Jaffer had taken a jibe at Vaughan after India beat England in their warmup match in Dubai. 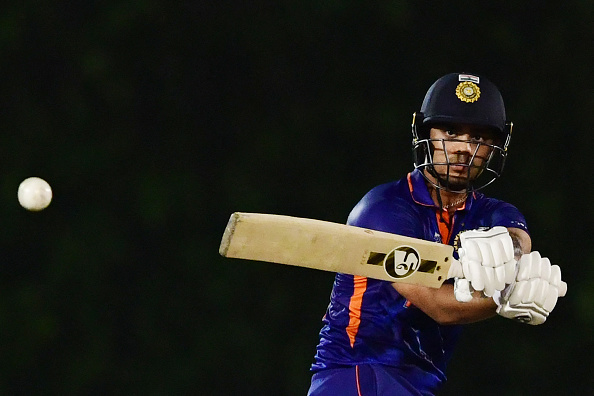 India defeated England in their first warm-up on October 18 at the ICC Academy ground in the ongoing T20 World Cup 2021 tournament. The teams in the Super 12s round will be playing two practice games each and India will next face Australia on Oct 20.

India chased down the total of 189 runs easily with Ishan Kishan making 70 and KL Rahul continuing his good from the from IPL 2021 with a rocking 51 in 24 balls. Rishabh Pant then made 29* with 3 sixes and 1 four, while Hardik Pandya made 12* with two fours as India romped home with 7 wickets in hand.

Earlier Mohammad Shami’s 3/40 had contained England to 188/5 in 20 overs. Jonny Bairstow had made 49, while Moeen Ali slammed 43* in 20 balls. Rahul Chahar and Jasprit Bumrah picked one wicket each as well.

Meanwhile, Wasim Jaffer taunted Michael Vaughan on Twitter after India beat England pointing out three things from the warmup encounter. He said the first thing he noticed was Rahul and Ishan’s batting, the second thing was the bowling performance by Bumrah, Shami, and Ashwin.

However, the third thing he pointed out was Michael Vaughan stayed offline during the whole encounter.

3 things stood out in this win:
1: KL and Ishan with the bat.
2: Boom, Ash & Shami with the ball.
3: @MichaelVaughan staying offline????#INDvENG #T20WorldCup

To this Michael Vaughn retorted that he was too busy enjoying on the beach given that warmup matches do not count.

Too busy drinking Rum on the beach Wasim … Btw … Warm up games are Irrelevant … #OnOn https://t.co/ftxV6vgh3J 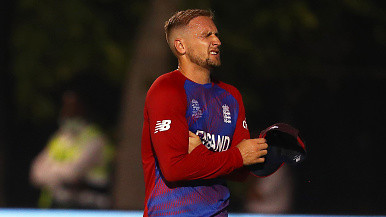 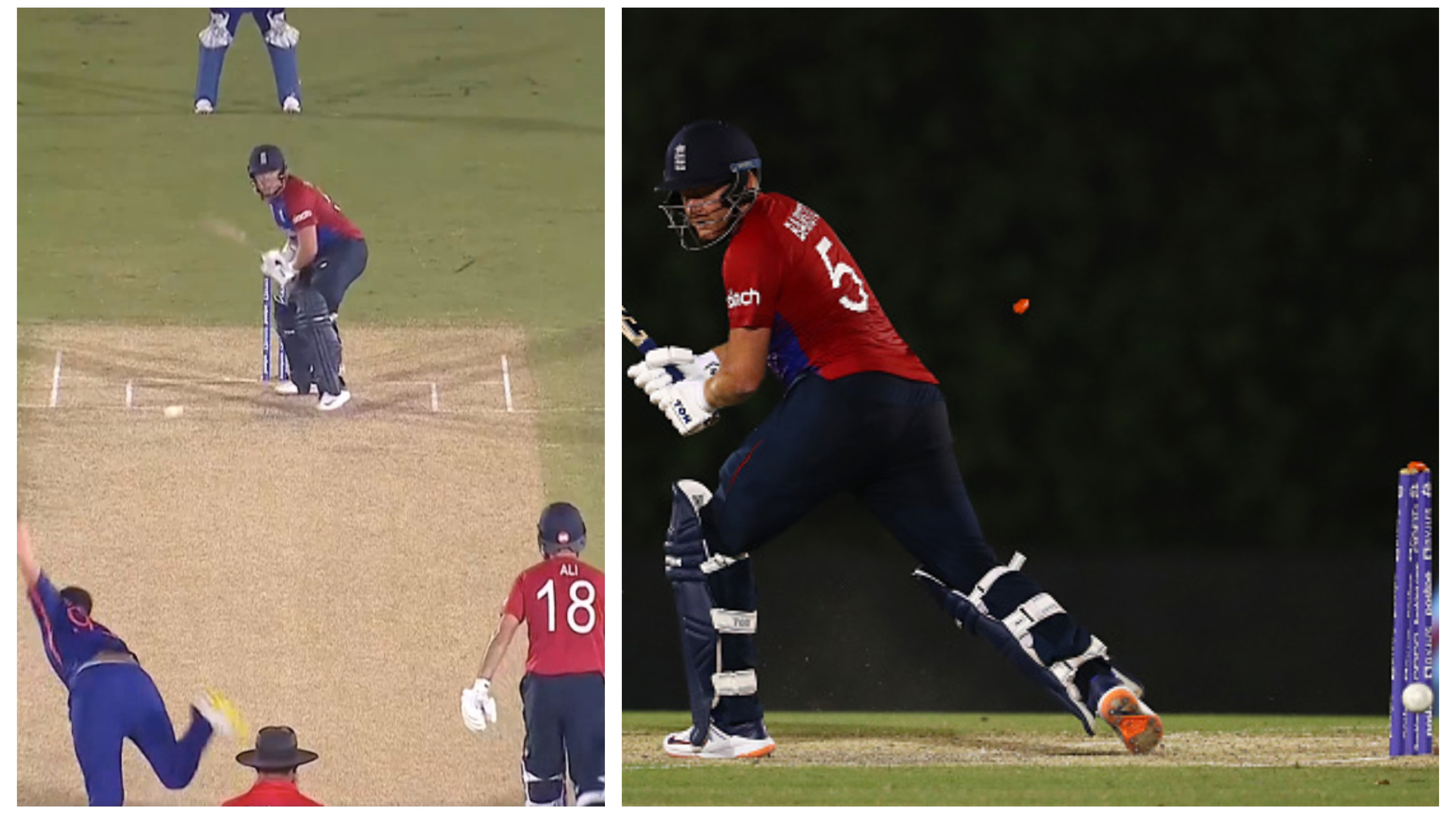 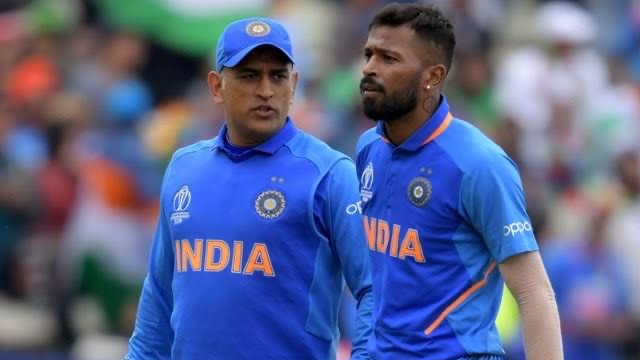