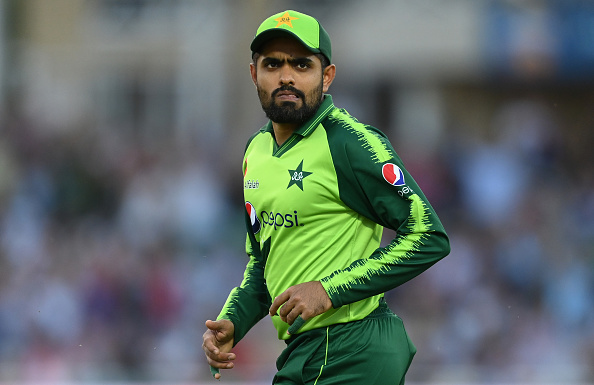 Pakistan captain Babar Azam has named a couple of cricketers who could have a memorable outing in the upcoming 2021 T20 World Cup in Oman and UAE. The Super 12s of the tournament will begin on October 23 with South Africa and Australia's clash in Abu Dhabi.

Speaking in a virtual media meet organized by the ICC on Saturday (October 16), Babar picked New Zealand's Kane Williamson and his teammate Hasan Ali to be impactful in the tournament.

Babar also spoke on Pakistan's preparation for the tournament and he feels they will put on a good fight in the tournament considering their experience of playing in UAE in past.

"We have played a lot of cricket UAE and the conditions suit us and we have to be best in all departments," he said.

"Definitely good performances give you confidence. And it's good to know that I am in good form before the World Cup and I just need to be confident," he added.

On Shoaib Malik's inclusion in the squad as the replacement for injured Sohaib Maqsood, Babar said, "Ya definitely he (Shoaib) is one of the fittest guys and he has huge experience but let see how things pan out." 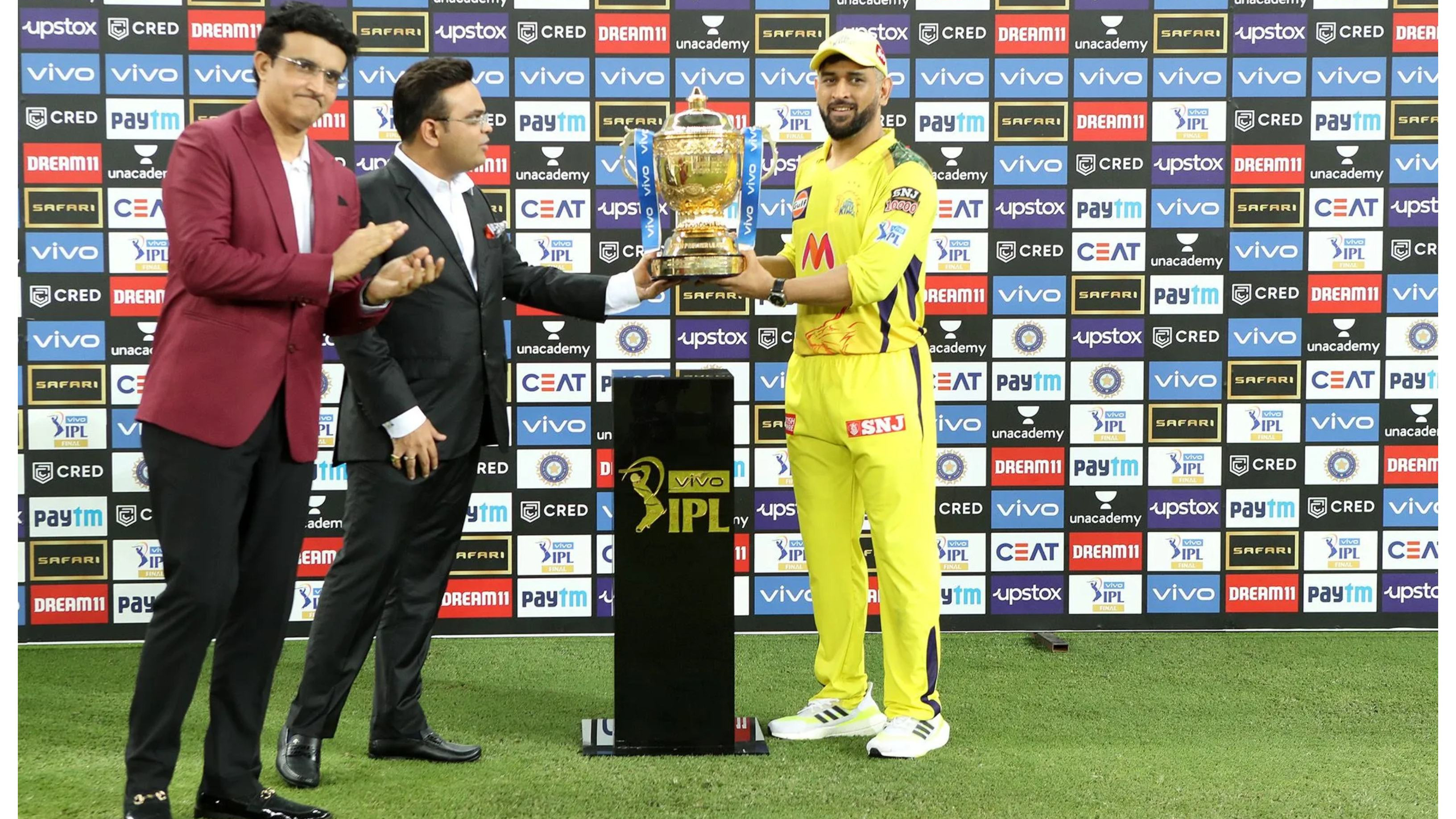 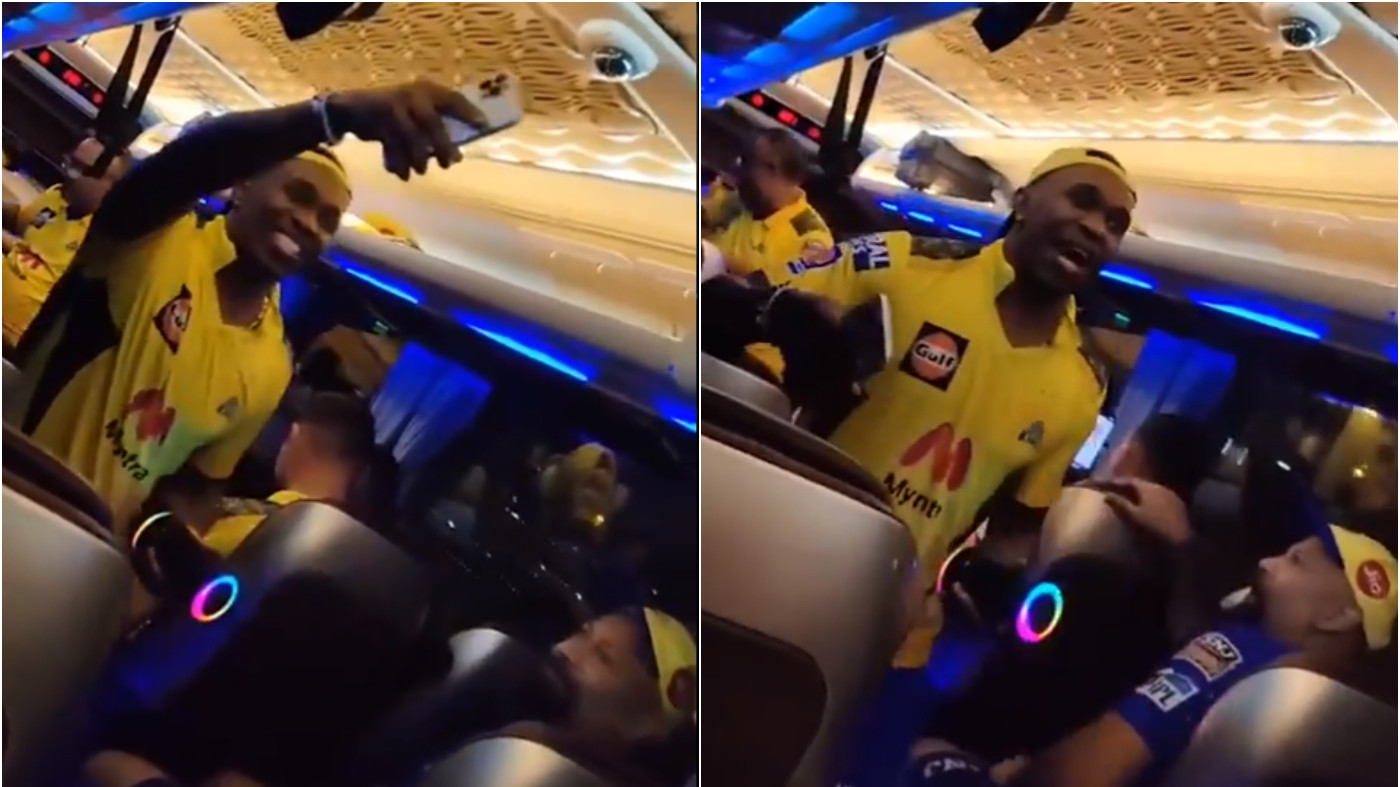 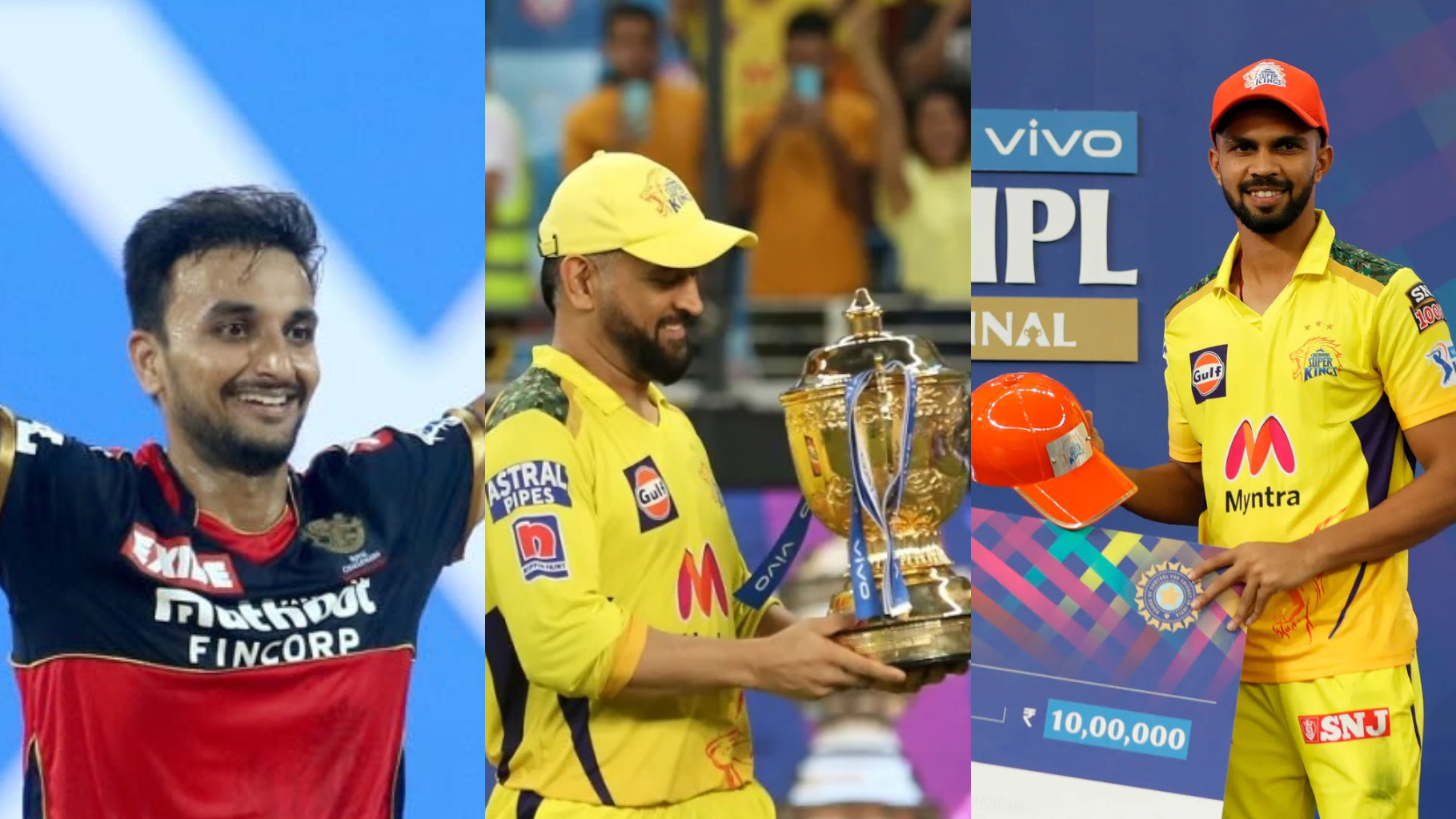