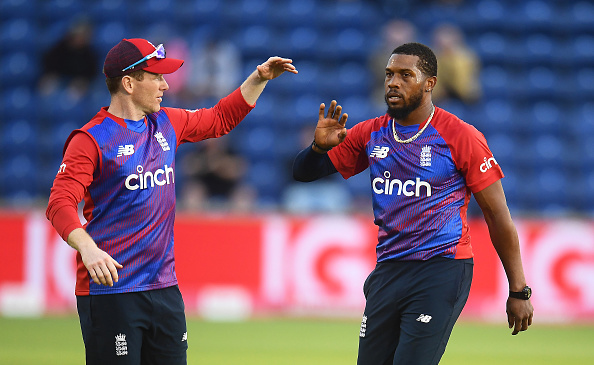 England will begin their T20 World Cup 2021 campaign against West Indies on 23 October. The England quick Chris Jordan recently revealed that their side is considering taking a knee before their campaign opener against West Indies at Dubai International Cricket Stadium.

The last time England cricketers took a knee was in August 2020 when they locked horns with Ireland in an ODI and their decision to stop doing it was criticized by the former West Indies cricketer and anti-racism campaigner Michael Holding.

“We'll discuss it and if people feel strongly about it, we'll definitely do it. On the flip side, if we don't, then we won't,” Jordan told 'The Telegraph' as they were considering taking a knee in the upcoming showpiece event.

“Hopefully, we can just continue to show our support for something that I think is close to our hearts. Everyone has their own opinions on racism and Black Lives Matter and all these things,” Pollard added.

The gesture of taking a knee became a norm in sports after the death of African-American George Floyd at the hands of a police officer in Minnesota, USA in May 2020.

When asked if he expects England to repeat the gesture, the ace right-hand batter said, “So, I can't tell them what to do or expect anything because sometimes when you expect things from people you tend to get disappointed.”

“Sometimes you just have to look at the man in the mirror and if we think it is something that is very very important to us, we will do it. And if the opposition thinks that as well - it's up to them if they don't,” the 34-year-old concluded. 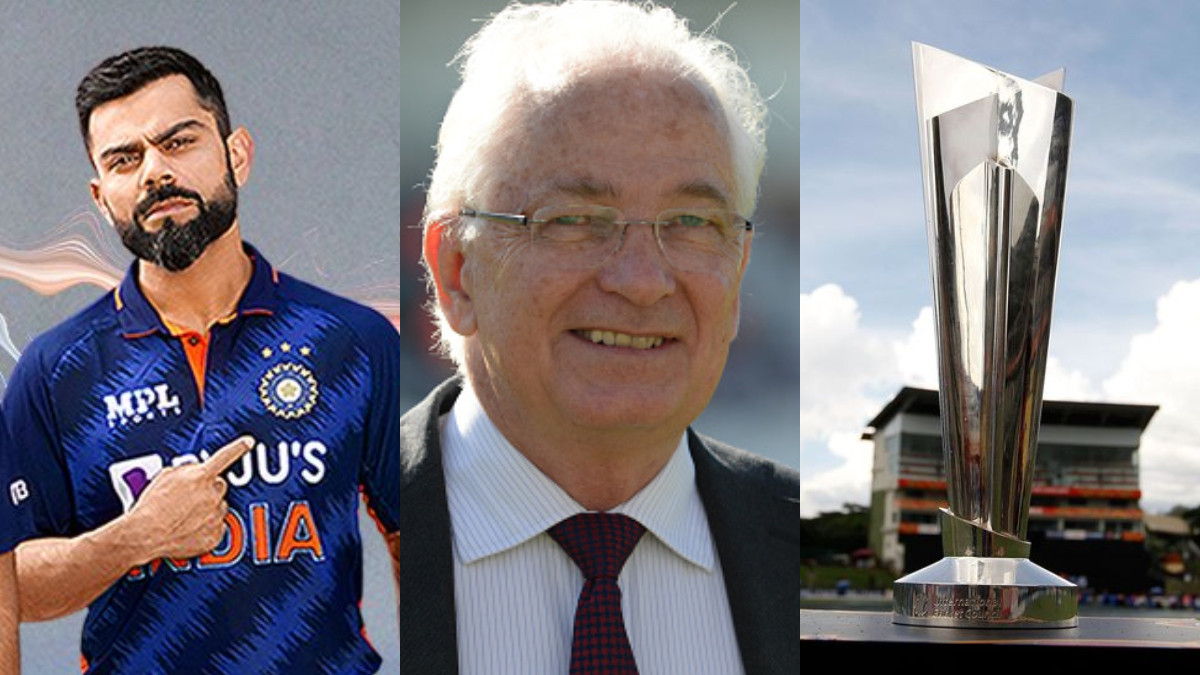 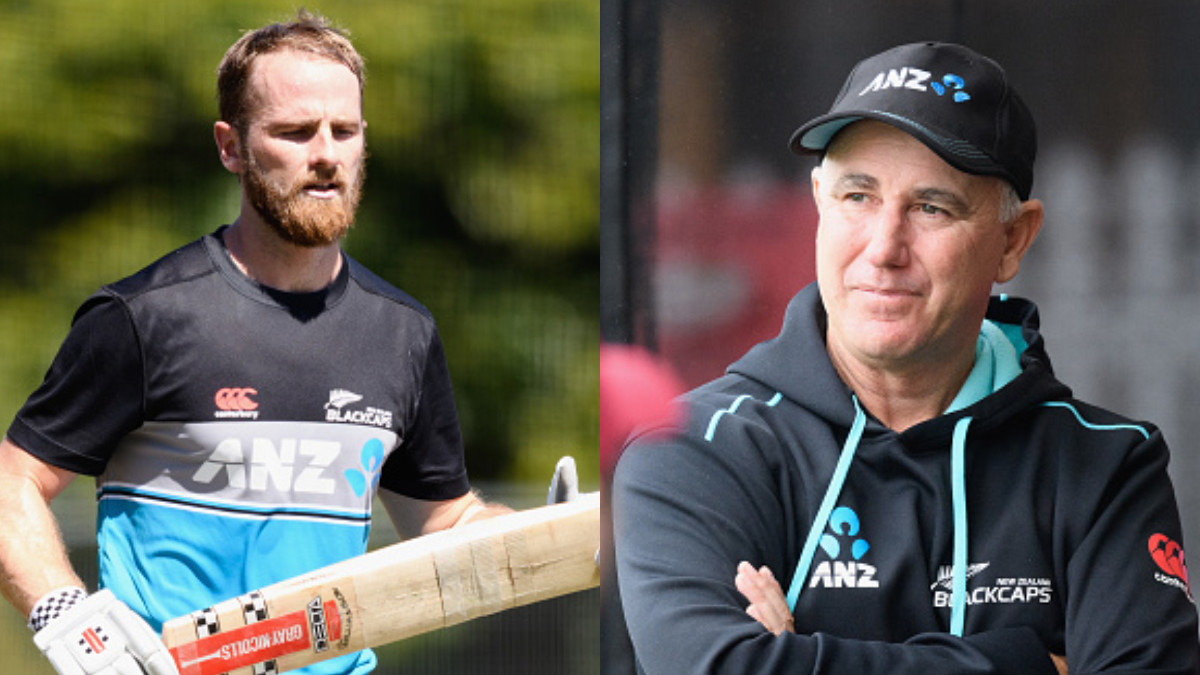 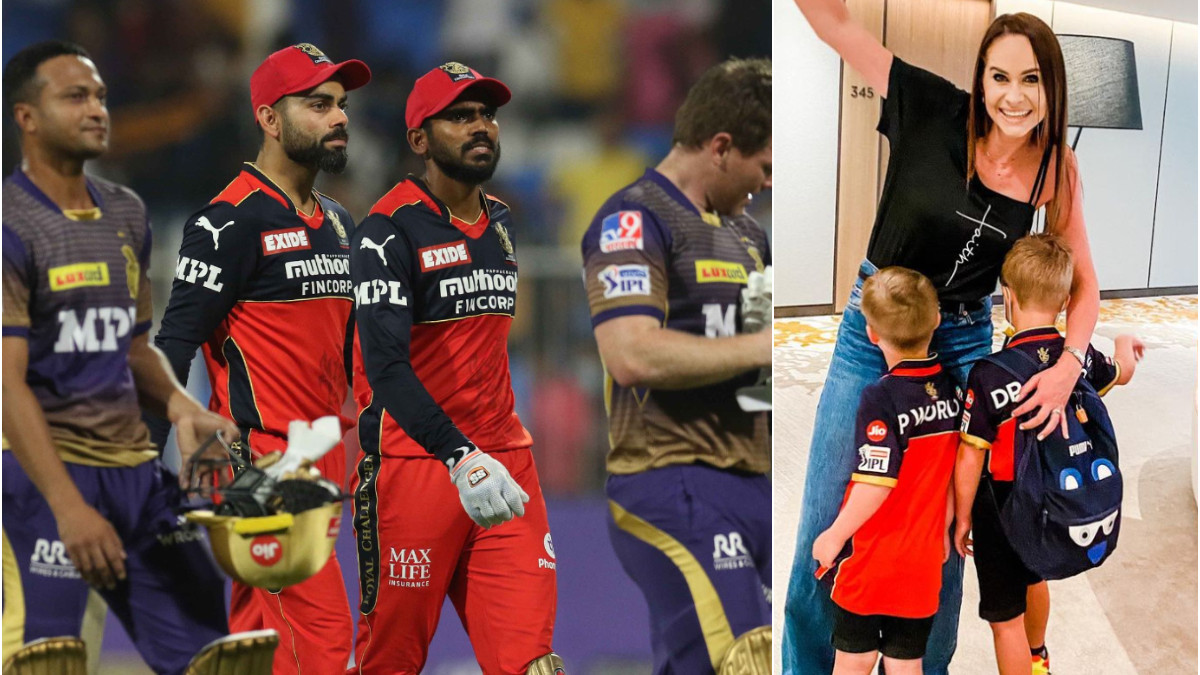