New Zealand will face Pakistan in the T20 World Cup match on October 26 in Sharjah. 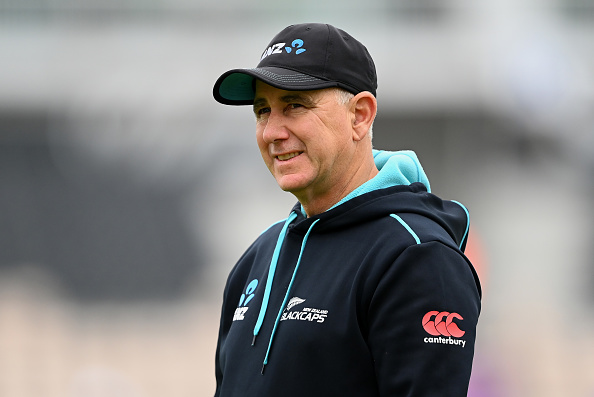 After the Blackcaps decided to cancel the Pakistan tour, Pakistan Cricket Board (PCB) chairman Ramiz Raja had said they have two more targets in the World Cup now, apart from India. "We go in the World Cup now and where we had one team in our target - our neighbors India, they now add two more teams - New Zealand and England," he had said.

But Gary said they have a different perspective towards the match against Pakistan which will be played on October 26 in Sharjah. "I'm not sure if there's any more tension on it from our perspective.

"Obviously, what happened in Pakistan was sad for Pakistan cricket, their players, and also our players, who missed out on that opportunity as well. We can't change what has happened there. All we can do is prepare for the tournament and we face Pakistan first up," he told reporters on Tuesday (October 5).

New Zealand, who have already won the inaugural World Test Championship beating India in June, would be looking for their second ICC title this year. Gary said they will be focusing on one game at a time and the first goal would be to reach the semi-finals.

"I guess our first one is focusing on one game at a time, but the main goal is to get to that semi-finals stage and if you're there, you'll know that you're only two wins away from a title," he said.

"We're in a tough pool, I genuinely think there are six to seven teams that could win this tournament and I guess that's good for world cricket as well." 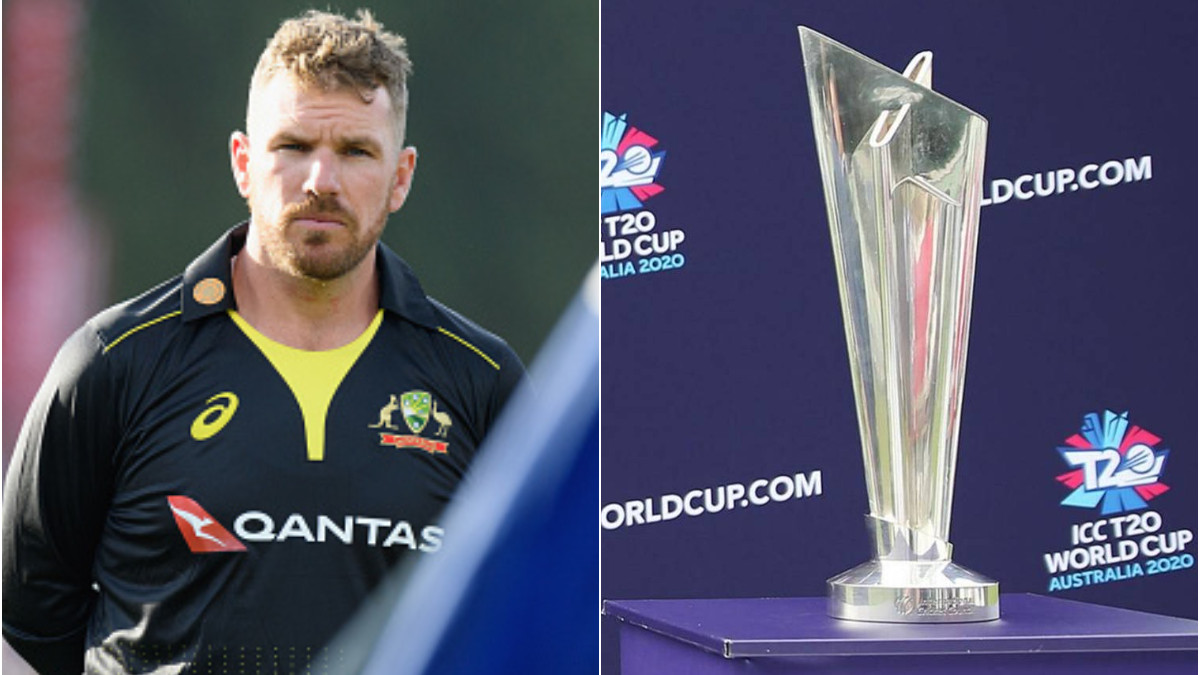 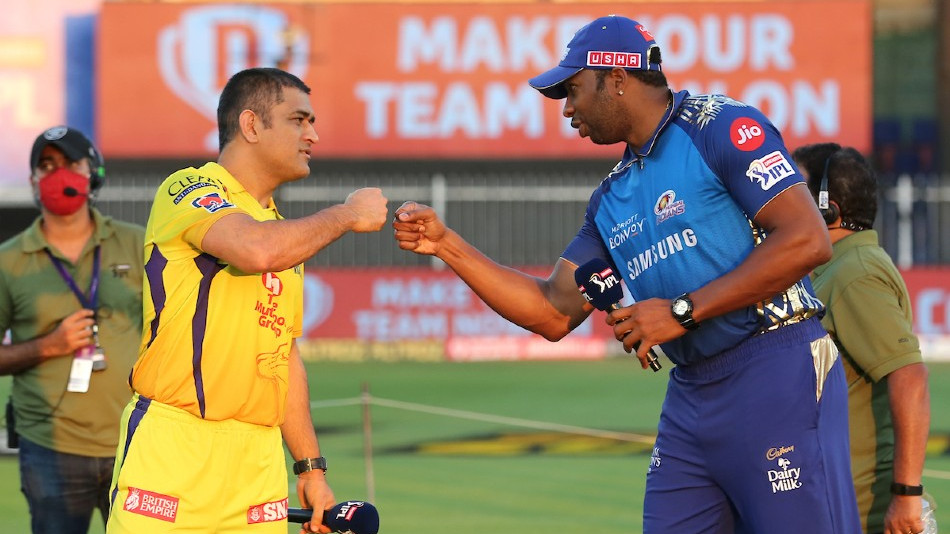 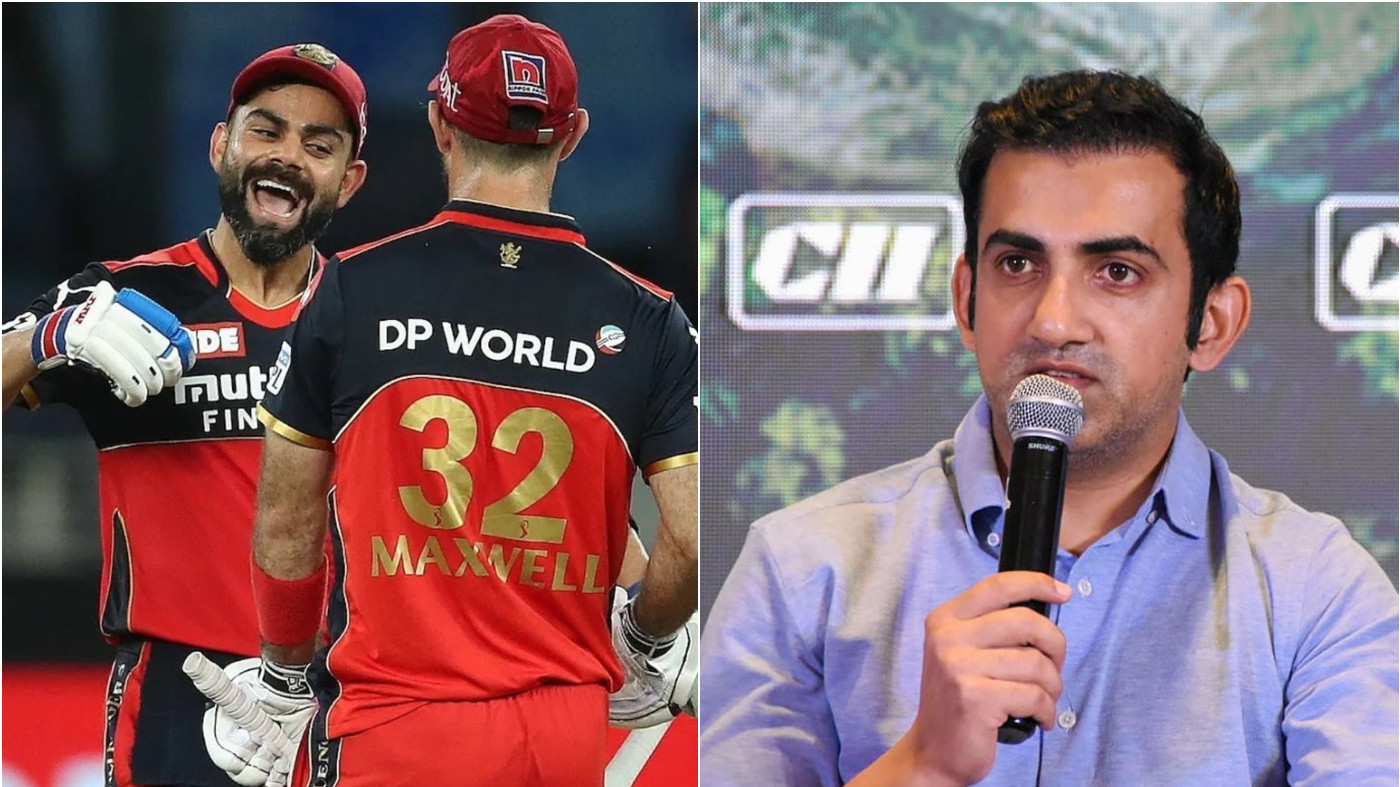