Jos Buttler said England have match winners in their lineup. 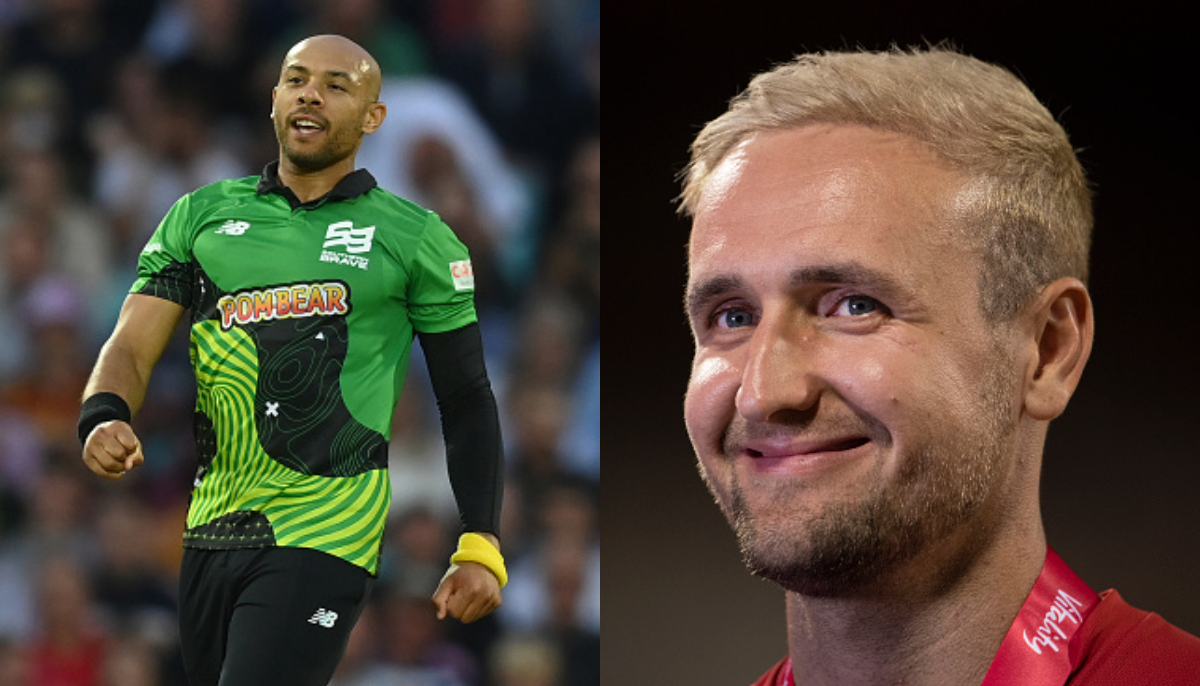 England vice-captain Jos Buttler said his side is still one of the favorites to win the upcoming ICC T20 World Cup 2021 despite the absence of their two superstars in Jofra Archer and Ben Stokes.

England lost the 2016 T20 World Cup final to the West Indies, but this year, Buttler is confident of his team’s chances in the upcoming T20 World Cup 2021 to be held in the UAE and Oman from October 17.

With Stokes extending his break from cricket to focus on his mental health, the star all-rounder was not named in England's 15-man preliminary squad, while Archer ruled himself out for the global event after the pacer suffered a recurrence of a stress fracture in his right elbow.

England named all-rounder Liam Livingstone and fast bowler Tymal Mills as the replacements for Stokes and Archer in their squad for the T20 World Cup 2021, with the Three Lions kicking off their campaign against the West Indies on October 23 in Dubai, UAE.

As reported by Reuters, Buttler said: “We are certainly one of the favorites, we are a brilliant team. I know we're going to be missing Ben and Jofra, two superstars, but you still look down that list and there are some real match-winners in our side.”

On the replacements, the vice-captain noted: “Liam Livingstone, with the way his game was in those T20 series against Sri Lanka and Pakistan and The Hundred, he will go into the World Cup with fantastic confidence. And seeing Tymal Mills coming back is a fantastic story for him.”

He signed off by saying, “He has that left-arm angle, that extreme pace and he's got a pretty good slower ball as well so he is a great guy to have in your squad who can pose a lot of problems.” 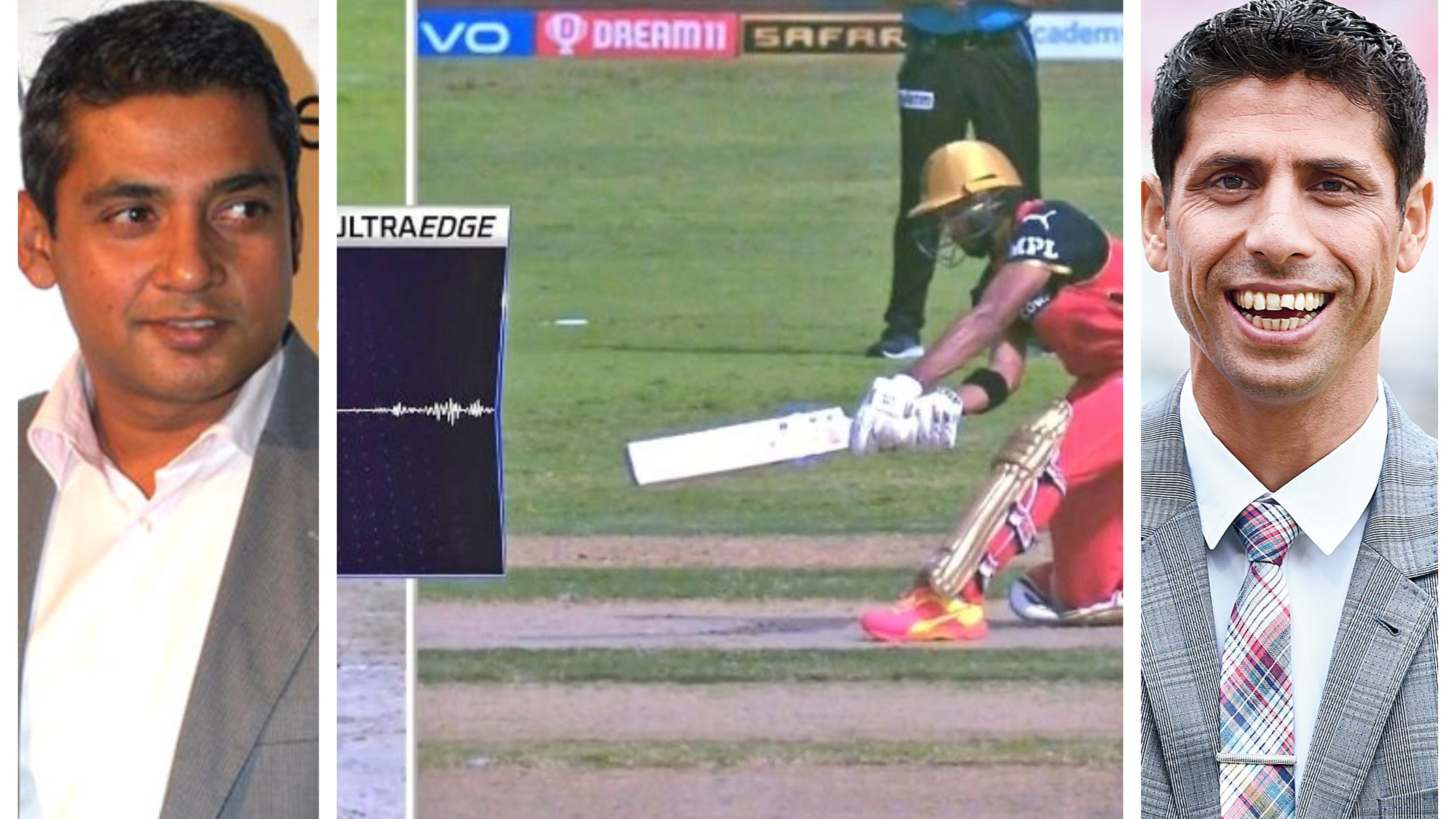 IPL 2021: Fans upset seeing David Warner in the stands instead of SRH dugout 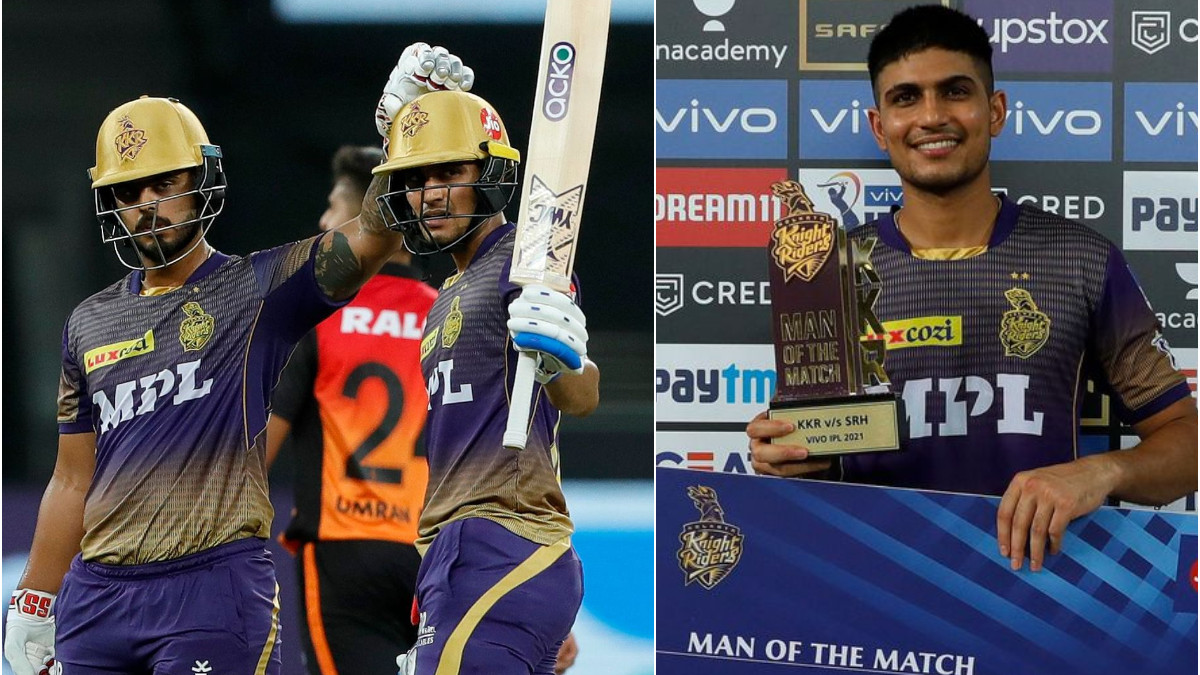 IPL 2021: "Was targeting the shorter side," KKR's Shubman Gill on his game plan against SRH