Pandya missed both matches for Mumbai Indians in the UAE-leg of IPL 2021 due to a niggle. 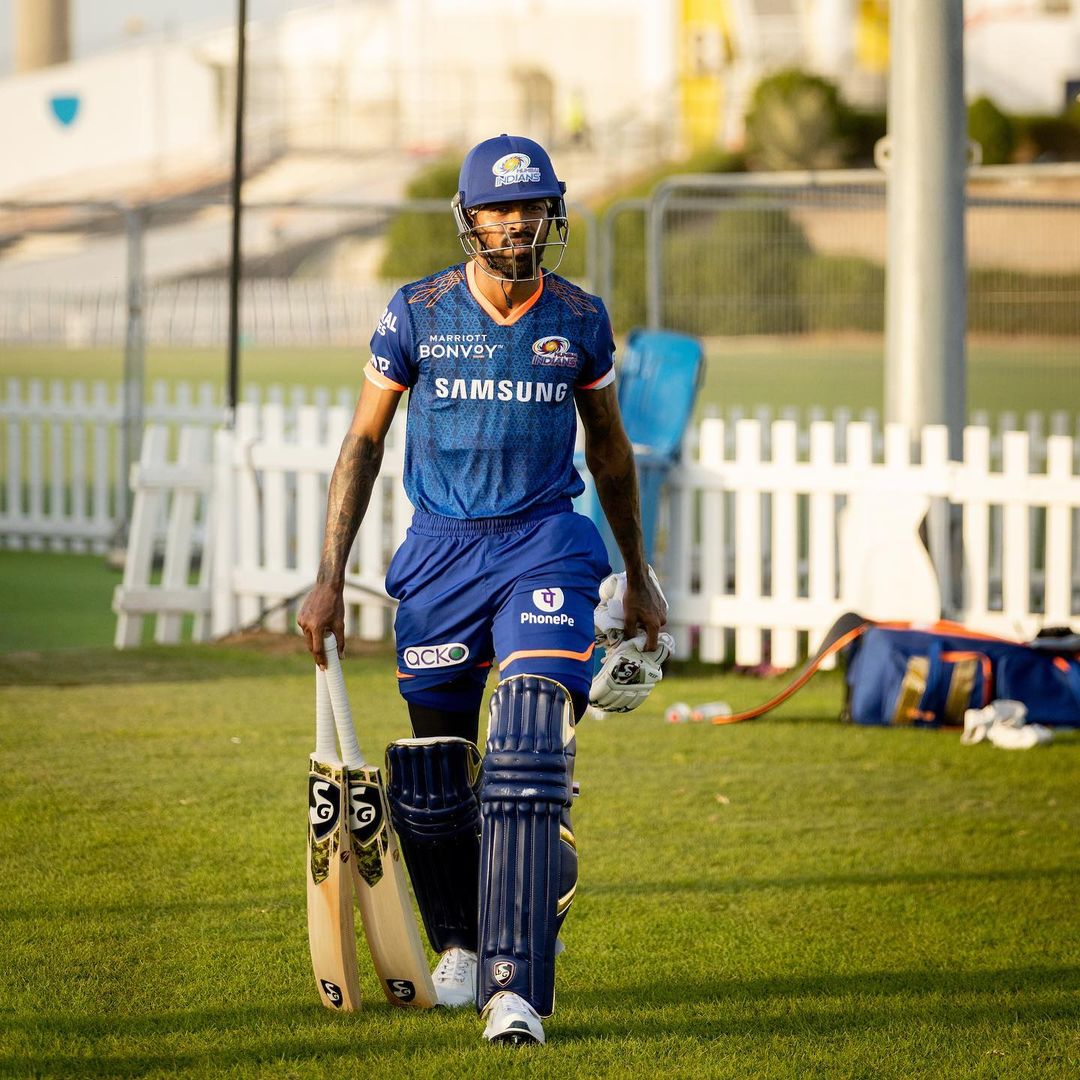 The defending champions Mumbai Indians (MI) have lost both of their matches in the UAE-leg of IPL 2021. All-rounder Hardik Pandya's absence due to a niggle in both matches has been one of the reasons as MI has lacked the firepower in the middle order.

IPL 2021: Shane Bond opens up on MI’s decision to not play Hardik Pandya in the first two games

“He is not played the two matches so far for Mumbai, so when was he injured. Did it happen during the Indian team selection or while preparing for IPL? It is important to explain these things,” he added.

The former India selector then pondered about the selection of the 27-year-old citing the rule where every cricketer needs to prove his fitness at National Cricket Academy to be available for selection.

“If he was carrying an injury, then why was he selected in the national team? Generally, the rule is that if you are not fit, you have to go to NCA (National Cricket Academy) to prove your match fitness. Only then are you available for selection,” the India wicket-keeper batsman said.

While speaking on the same show, Rajkumar Sharma, a coach, and former Ranji player opined that he believes MI is currently giving time for the India cricketer to heal completely and also backed him to come back strongly.

“I feel there is no serious injury to him. For a cricketer, niggles are always there. They are saving him for crucial matches. Giving him time to heal completely, so that he can give his 100 percent. Mumbai needs him in the coming matches, and he will have to play if they are to win. If he is fit, he is a fantastic cricketer and a 100 percent match-winner,” he said.

As far as the Mumbai-based franchise is concerned, they will need to bring Hardik Pandya in action soon as two losses in a row have dented their chances of making it into the top 4 and qualifying for the playoffs.

Rohit Sharma and Co. will be in action against Virat Kohli’s Royal Challengers Bangalore (RCB) on Sunday (26 September) at Dubai International Cricket Stadium. 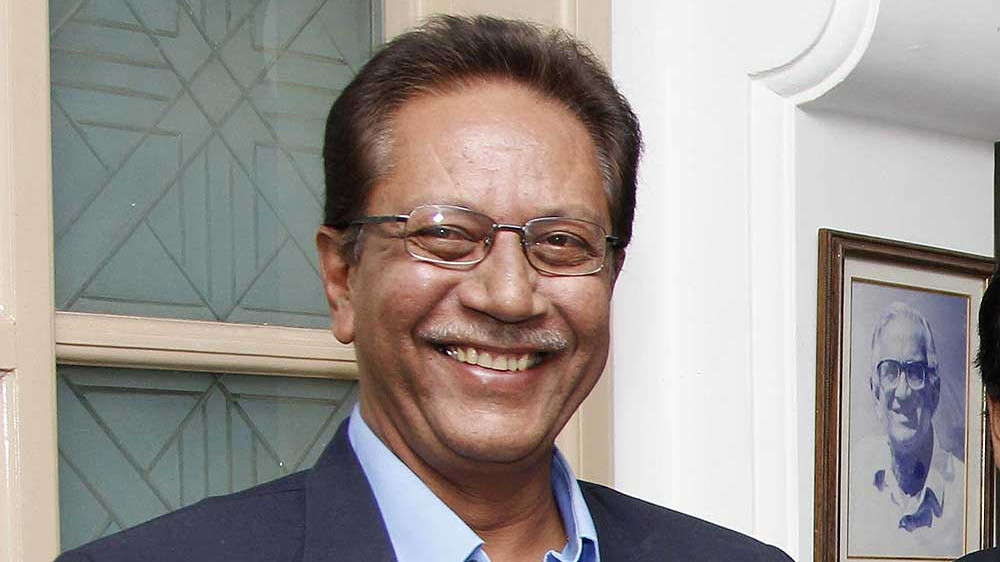 BCCI to come up with pension proposal for former players: Anshuman Gaekwad 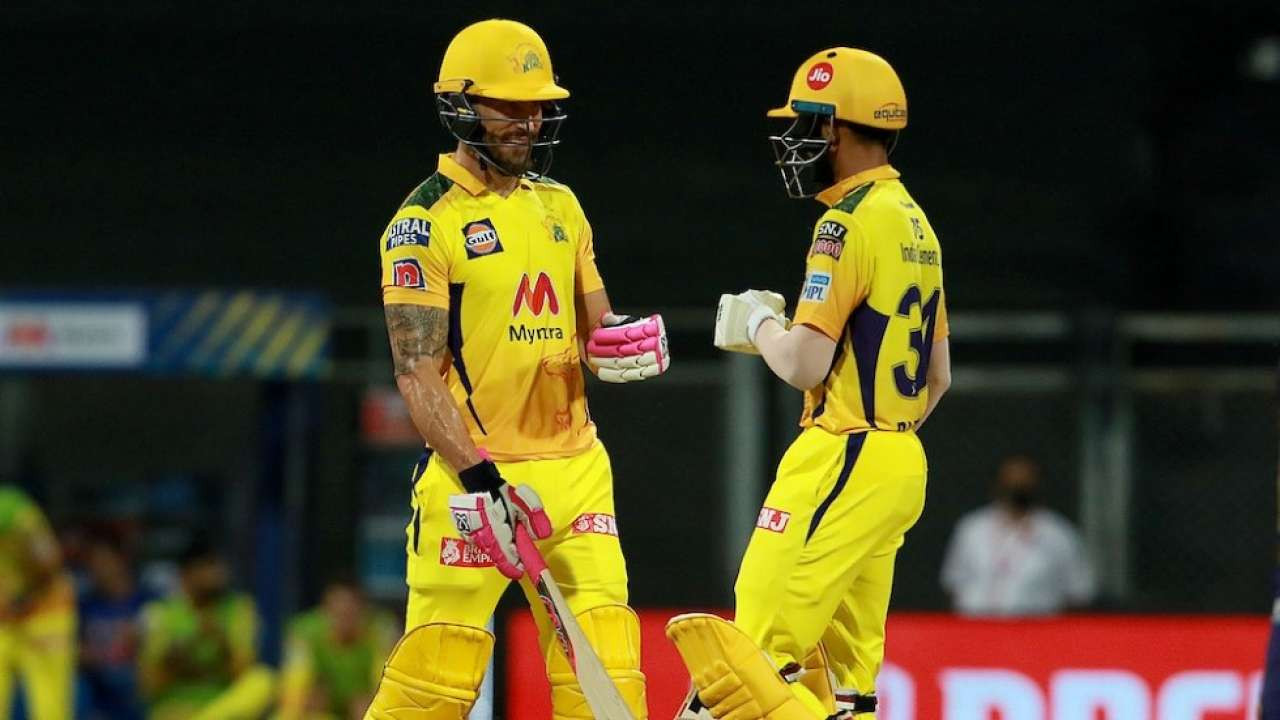 IPL 2021: "We complement each other well," CSK's Ruturaj Gaikwad on opening with Faf du Plessis 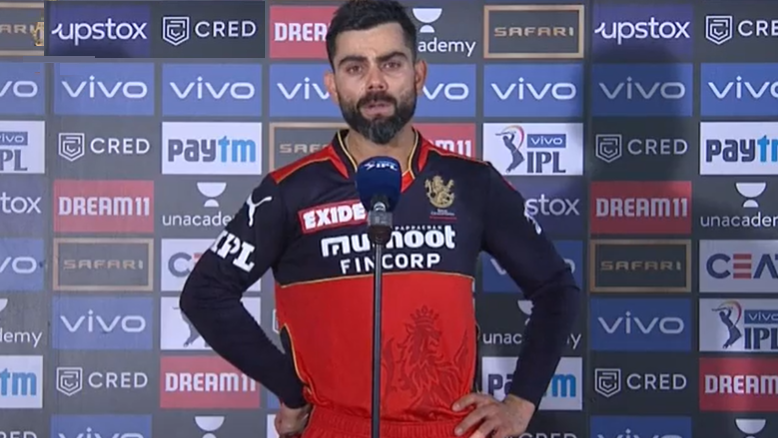