Robin Uthappa and Gautam Gambhir highlighted the significance of an India-Pakistan clash. 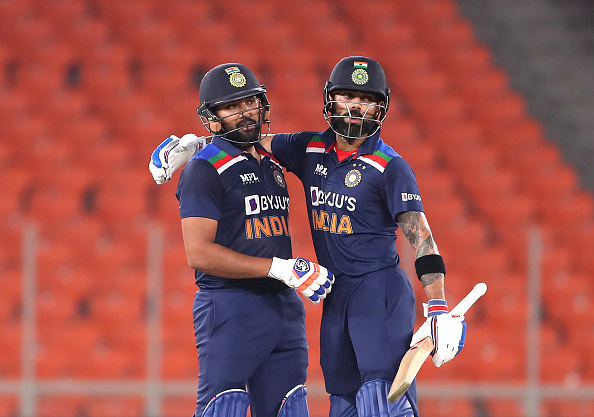 The International Cricket Council (ICC) on Friday announced the groups for the ICC T20 World Cup 2021 to be played from October 17 to November 14 in the UAE and Oman with the arch-rivals India and Pakistan placed in Group 2 of the Super 12s.

Gambhir said on Star Sports show ICC T20 World Cup Special on Friday: “When I played my first international game against Pakistan I was probably much more excited and nervous as compared to some of the guys who have played a lot of cricket against Pakistan. So, it is the responsibility of the senior guys to probably keep the younger guys calm.”

Read Also: ‘It is going to be a high intensity match’, Bhuvneshwar Kumar on T20 World Cup clash against Pakistan

Meanwhile, Robin Uthappa said on the India-Pakistan clash during the ICC event, “It just brings out so many emotions, expectations and people always look forward to it.”

The former batsman added, “I think, any cricketer who has played in the past or anyone who looks to play for India is always looking forward to an India-Pakistan game. Because it brings out a lot of emotions - at least for the people who watch the game, more than the people playing it.”

Both Gambhir and Uthappa both also suggested India should get rid of its “obsession” with 2007 and 2011 World Cup wins and as they haven’t won any ICC title since 2013.

While Uthappa signed off by saying, “Of course, for me personally, it is a special moment, but I tend to agree with Gautam Gambhir. I think we have achieved that in 2007, so we know that is achievable.” 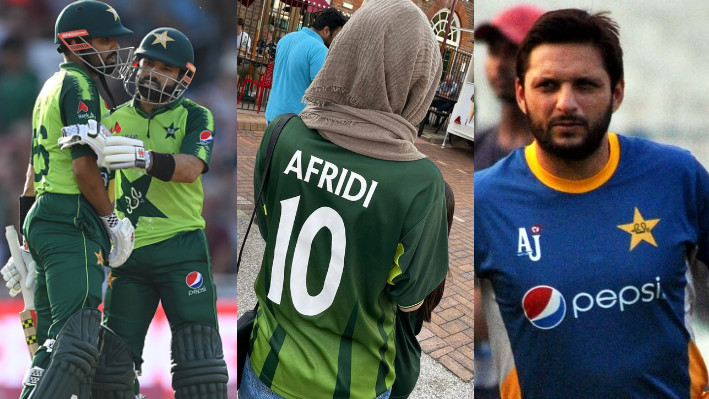 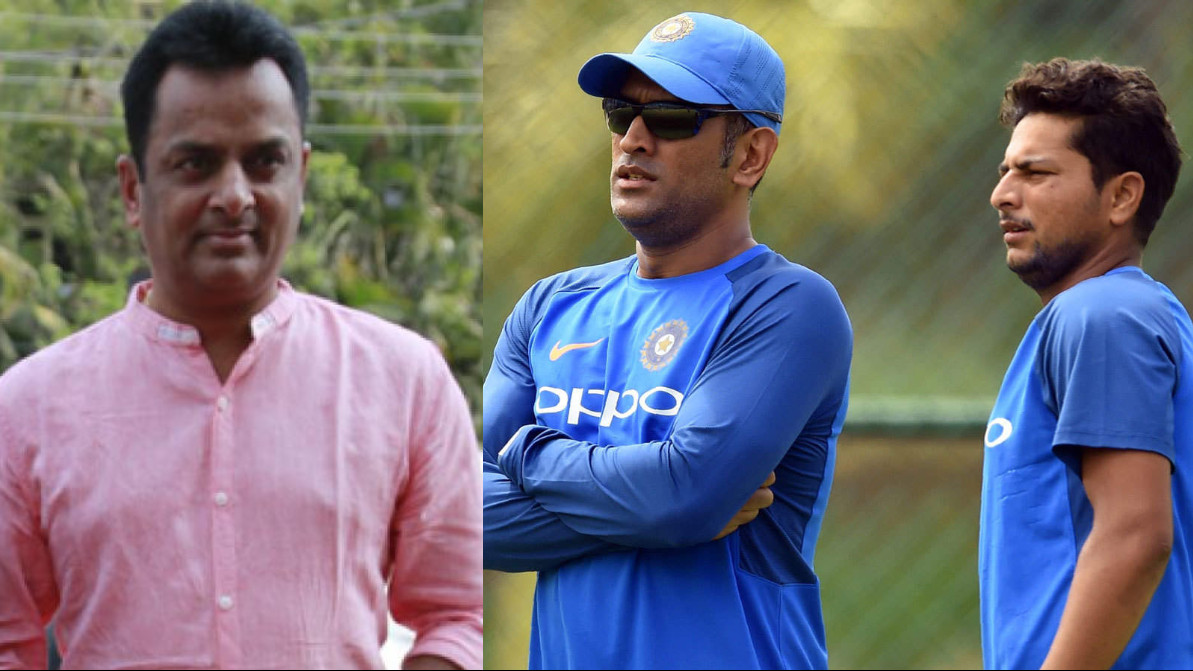 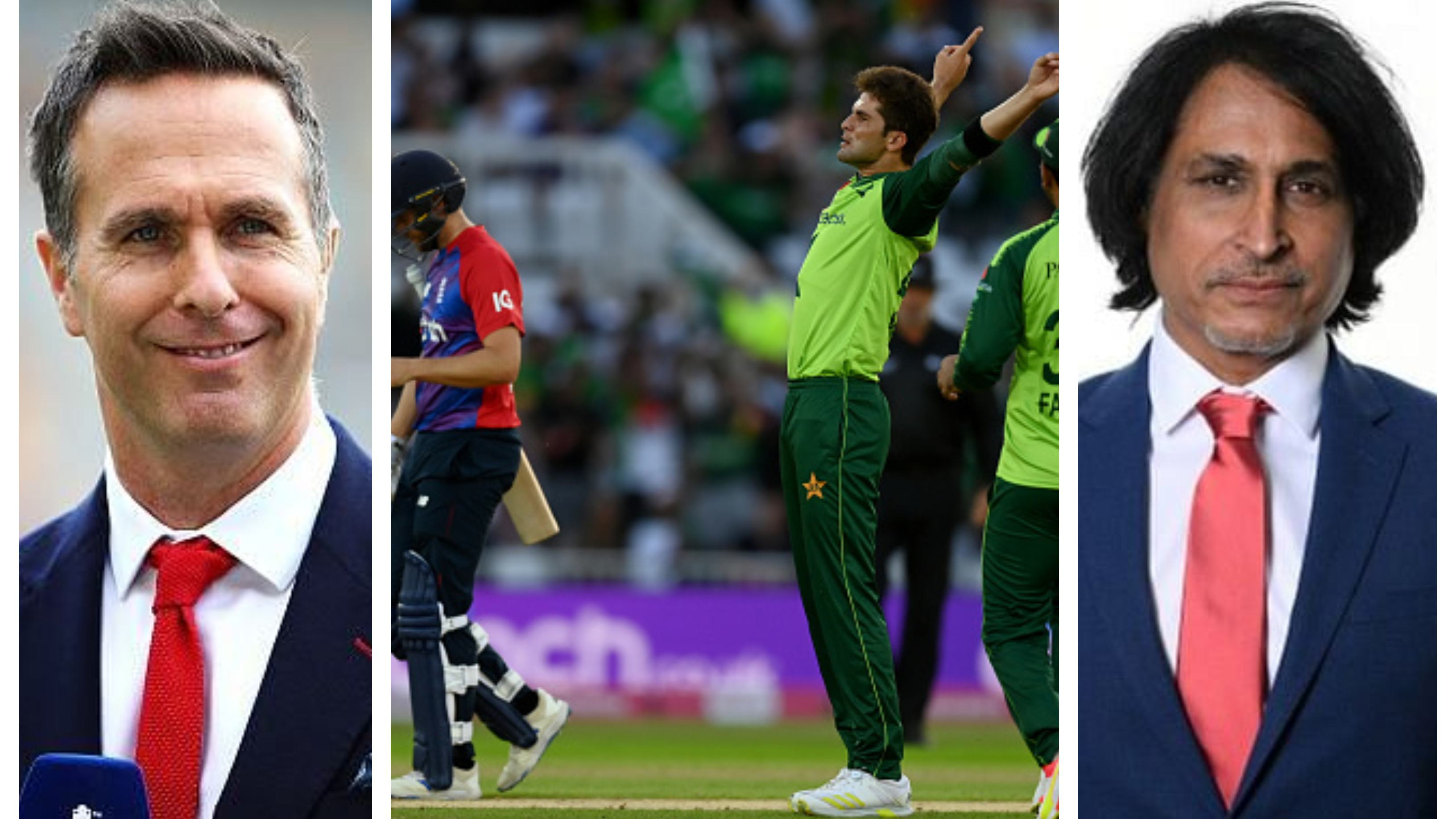