India and South Africa had a wonderful encounter at Cape Town in the third T20I to decide the winner of the series.

JP Duminy won the toss for the third straight time and decided to bowl first. South Africa brought in Christiaan Jonker and Aaron Phangiso in the team. India on the other hand was captained by Rohit Sharma in place of Virat Kohli, who missed the game due to a stiff back. Jasprit Bumrah, Akshar Patel and Dinesh Karthik came into the team.

Junior Dala was the pick of bowlers with 3/35.

South Africa needed a quick start, but Hendricks fell for 7 and Miller hit 24 in 23 balls with 2 fours and 1 six. JP Duminy held on one end, as Klaasen fell for 7. Duminy tried his best and hit a sublime 55 in 41 balls with 3 sixes and 2 fours.

The asking rate got too much for South Africa as Jasprit Bumrah dismissed the dangerous Chris Morris for 4 runs. Christiaan Jonker (49 off 24 balls with 5 fours and 2 sixes) on his debut, tried his best to take South Africa closer to the target and even hit Shardul Thakur for 18 runs in the 18th over.

Jonker took the target to 19 runs in the last over bowled by Bhuvneshwar Kumar. Bhuvneshwar Kumar held his nerves against a rampaging Jonker and Behardien; and won the match for India by 7 runs.

So, a tour which began with a Test series loss that can be called close, ended with a 5-1 drubbing of hosts in the ODIs and 2-1 series win in T20I for India. 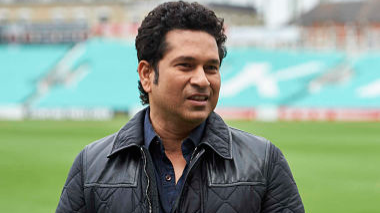 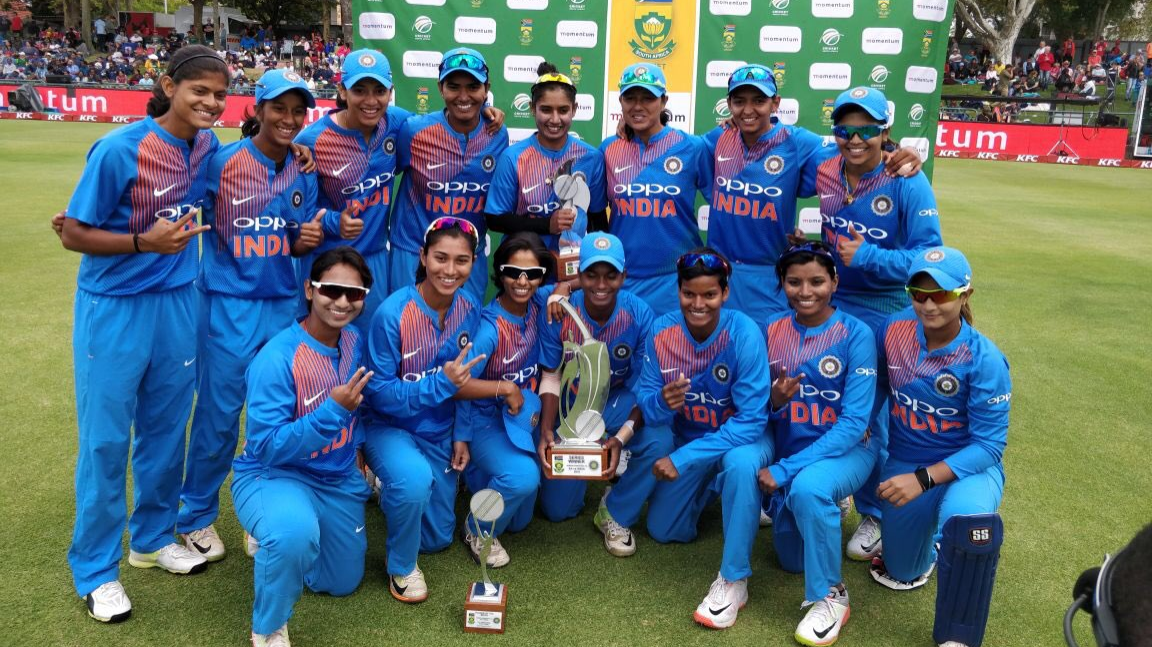 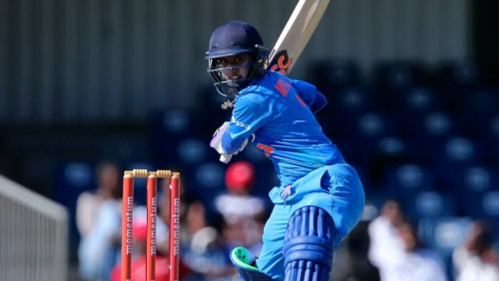