Wagner returns for the second Test after missing the series opener due to the birth of his child. 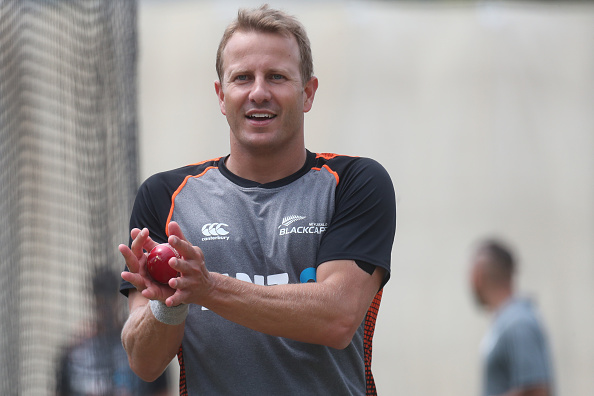 In the ongoing tour of New Zealand, India skipper Virat Kohli hasn’t lived up to his high standards, scoring only one half-century thus far in nine innings across three formats.

As the second Test starts in Christchurch from February 29, Kiwi pacer Neil Wagner, who missed the series opener due to the birth of his child, shared his plan to dislodge the Indian captain.

"Every team I play against I always try and target and go for their best players, because you know what a big stride it makes within a team when you get their best players out," Wagner told Stuff. "Drying him up, making sure they don't score and putting a lot of pressure on him from both ends [is imperative]."

Wagner has picked up Kohli’s wicket three times in six innings in red-ball cricket. The first of these dismissals came during the Auckland Test in 2013-14.

Chasing an imposing target of 407, India were comfortably placed at 222/2 before Wagner removed Virat and Shikhar Dhawan to change the course of the match. The left-arm pacer had returned with the bowling figures of 4/62 to help his team clinch a 40-run victory in that Test.

Reflecting on that game, Wagner said it was one of the performances that helped him find his feet as a Test cricketer.

"I think it was a stage where I was still trying to find my feet in the team and trying to find a way of getting a role and doing my role in the team," he said. "That's one of the Test matches where it did turn. The way I bowl at the moment, that's where it started.

"It was an amazing Test win and something I always look back to and I think it kickstarted my career. Before that I was going through the phase where you have quite a few ups and downs and try to find your feet." 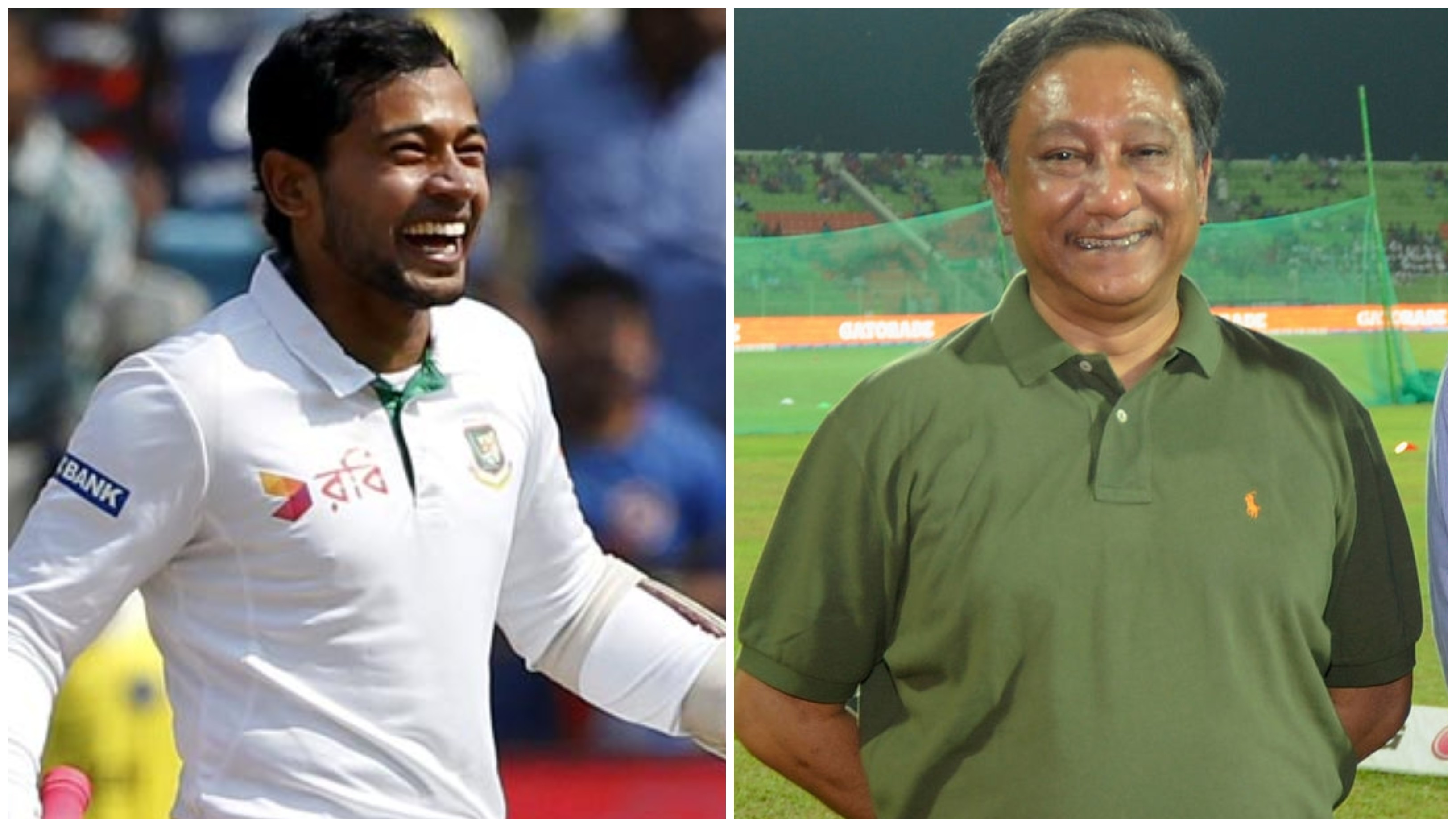 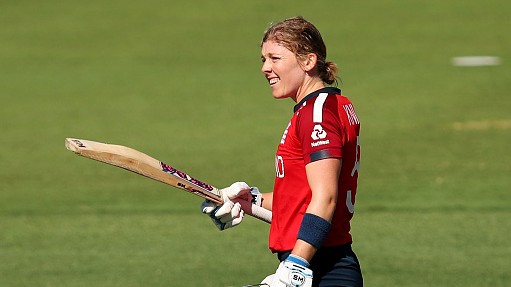 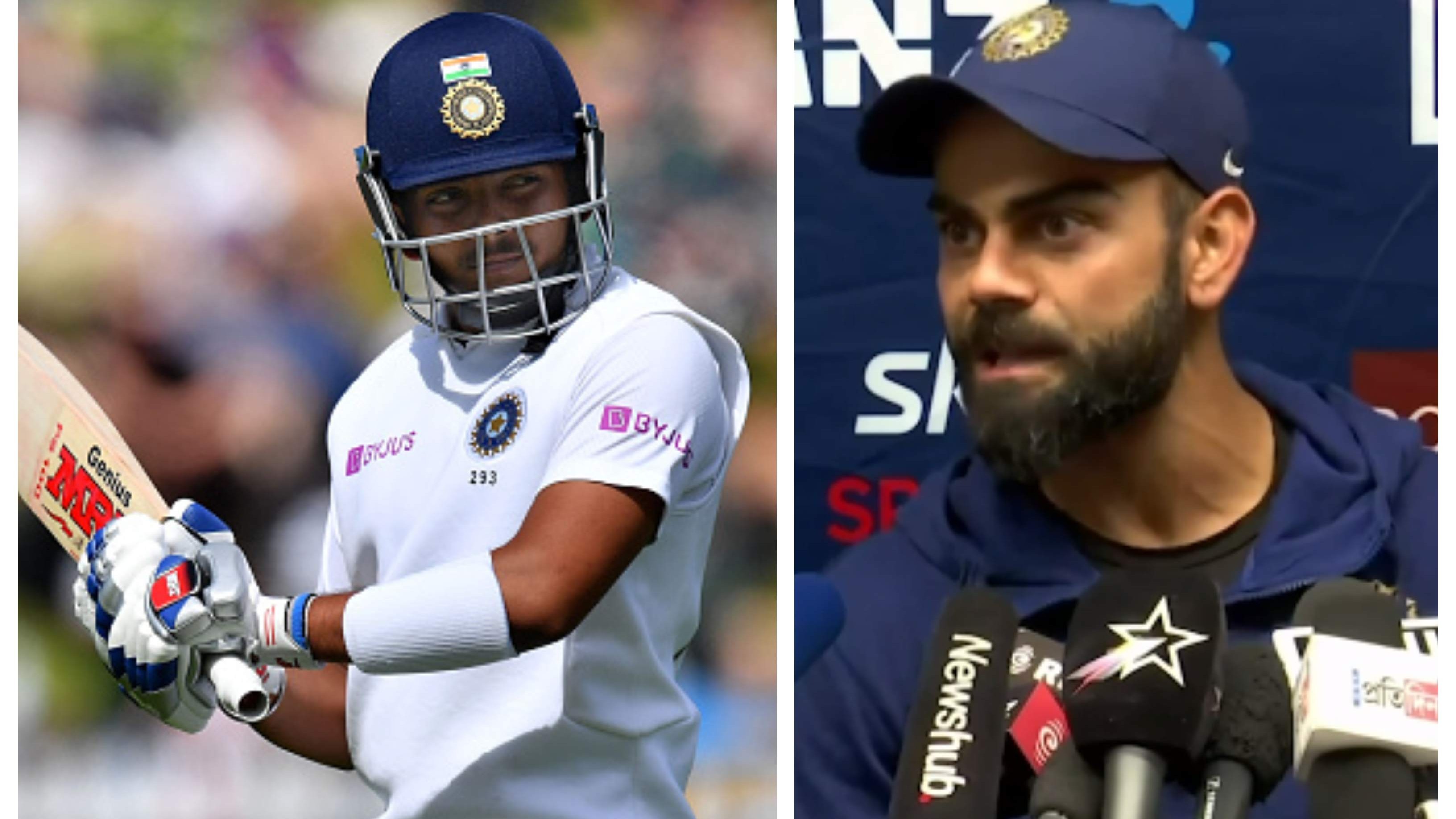