Ajinkya Rahane addressed the media on the eve of the first Test against New Zealand. 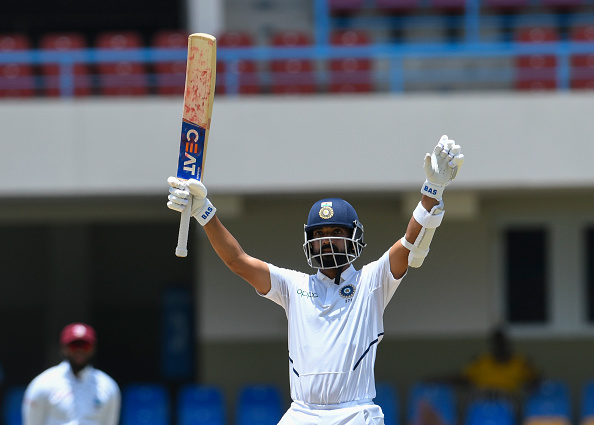 The much-awaited two-Test series between India and New Zealand is all set to start at the Basin Reserve in Wellington from February 21.

On the eve of the series opener, India vice-captain Ajinkya Rahane addressed the media and stole the show by speaking in Marathi with a journalist.

Rahane was seen praising New Zealand’s picturesque beauty and had special words for a lake in Queenstown. Hailing the Kiwi tourism, the veteran batsman also went on to say that it can be enjoyed even more with a cup of coffee and poha – a famous Maharashtrian dish.

Ajinkya Rahane is every tourist in New Zealand ????️#NZvIND pic.twitter.com/MKMasbwRNk

In this series, Virat Kohli and company will look to fetch 120 points and take one step further towards the WTC final, slated to be held at Lord’s in June 2021. 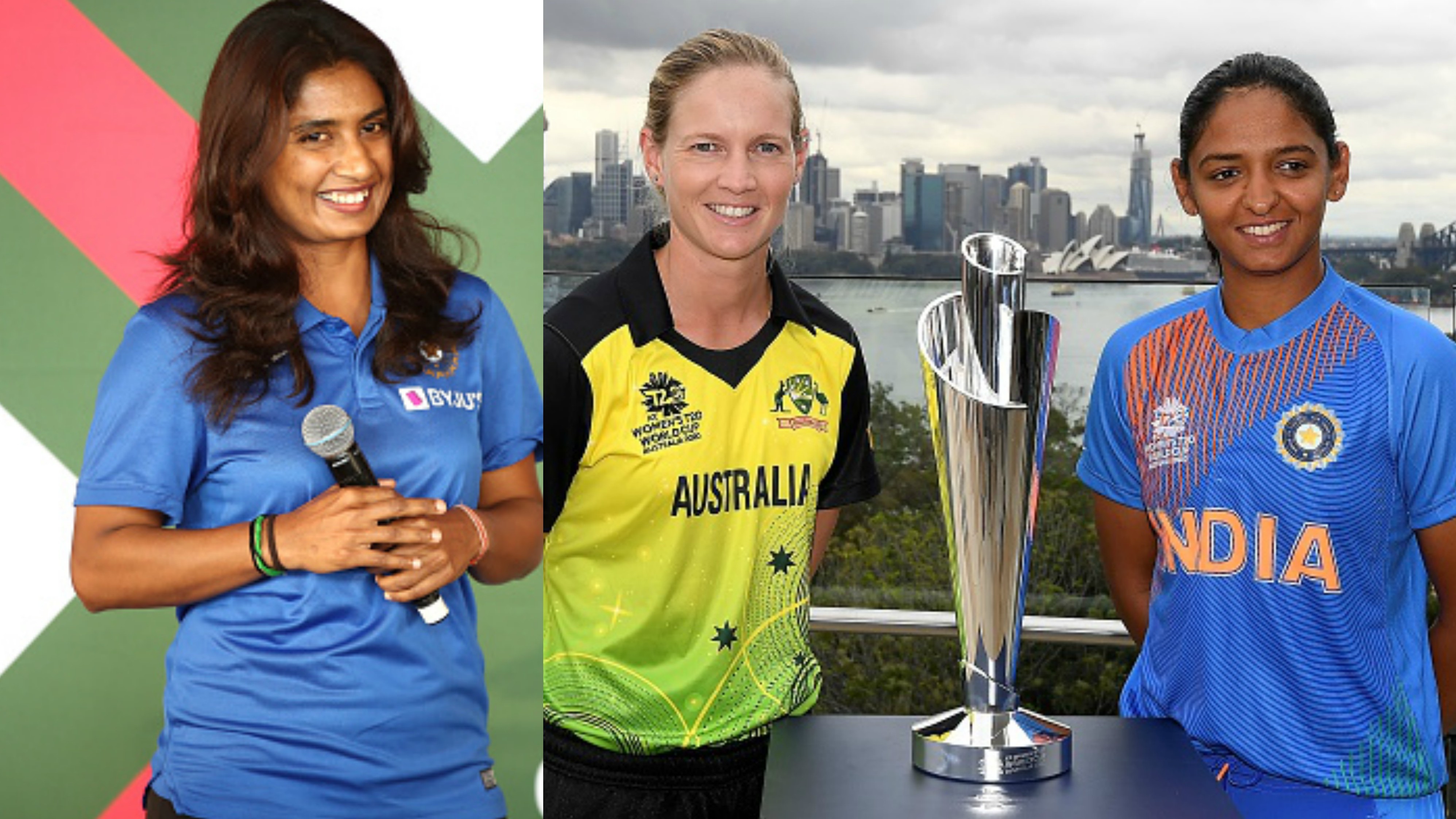 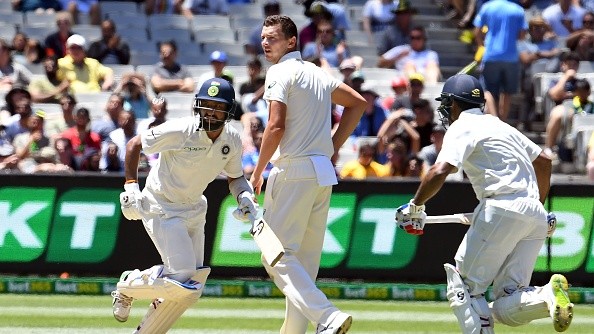 Pujara responds after Hazlewood aims to "Mankad" him in future 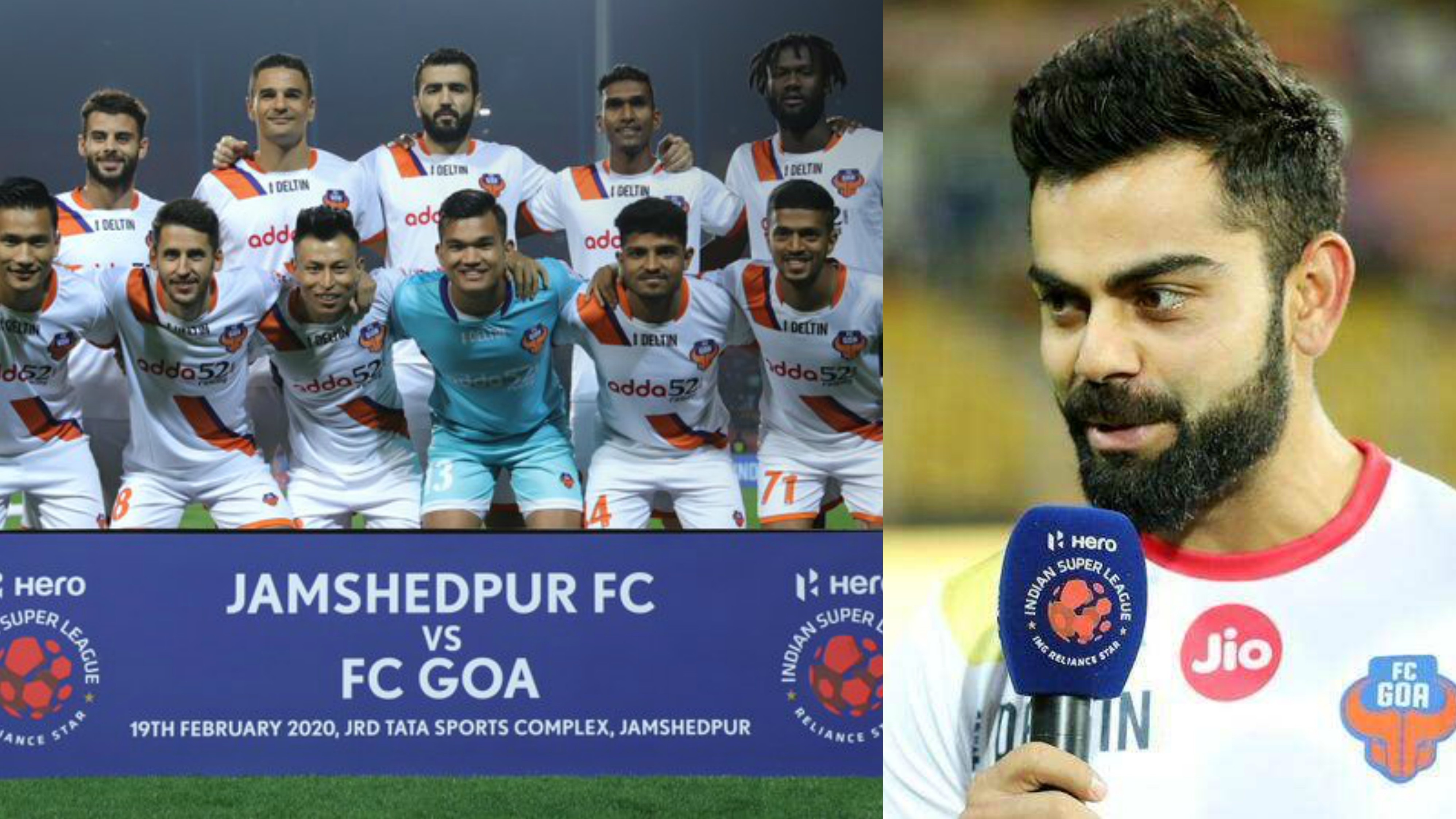