England skipper Ben Stokes has been named the captain of the team. 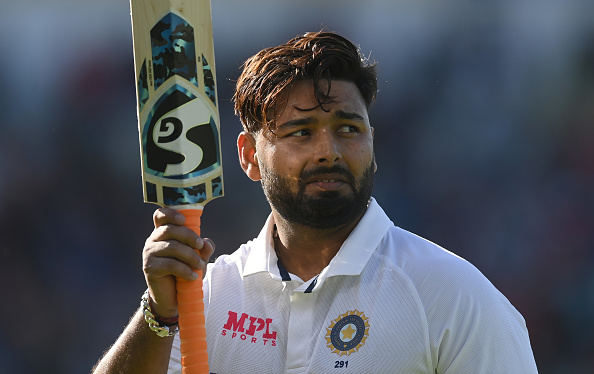 Rishabh Pant is the only Indian cricketer included in the ICC Men's Test Team of the Year 2022 which was revealed on Tuesday (January 24). England skipper Ben Stokes has been named as the captain of the team.

Apart from Stokes, the other two English players featuring in the team are Jonny Bairstow and James Anderson. There are four cricketers from the Australian team as well – Usman Khawaja, Marnus Labuschagne, Pat Cummins and Nathan Lyon.

One player each from West Indies, Pakistan and South Africa also appear in the team and they are Kraigg Brathwaite, Babar Azam and Kagiso Rabada.

Bairstow and Stokes played a key role in England’s dominance in the longest format last year. While Bairstow scored 1061 runs at 66.31 with six centuries, Stokes hit two hundreds and 870 runs during the year at an average of 36.25 down at number six. The England captain also picked 26 wickets in the year, using himself in a variety of different roles.

India wicketkeeper-batter Rishabh Pant enjoyed another stunning year with the bat, hitting 680 runs from 12 innings at an average of 61.81 and a strike rate of 90.90.

Find out which players make the XI ???? #ICCAwards 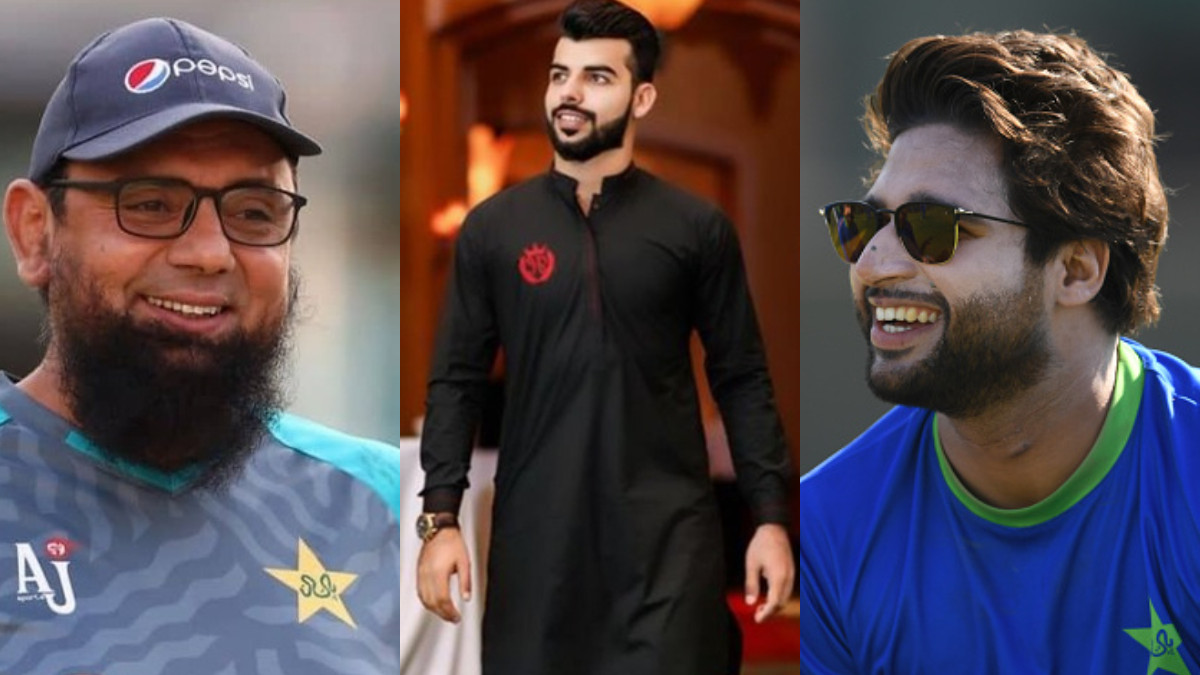 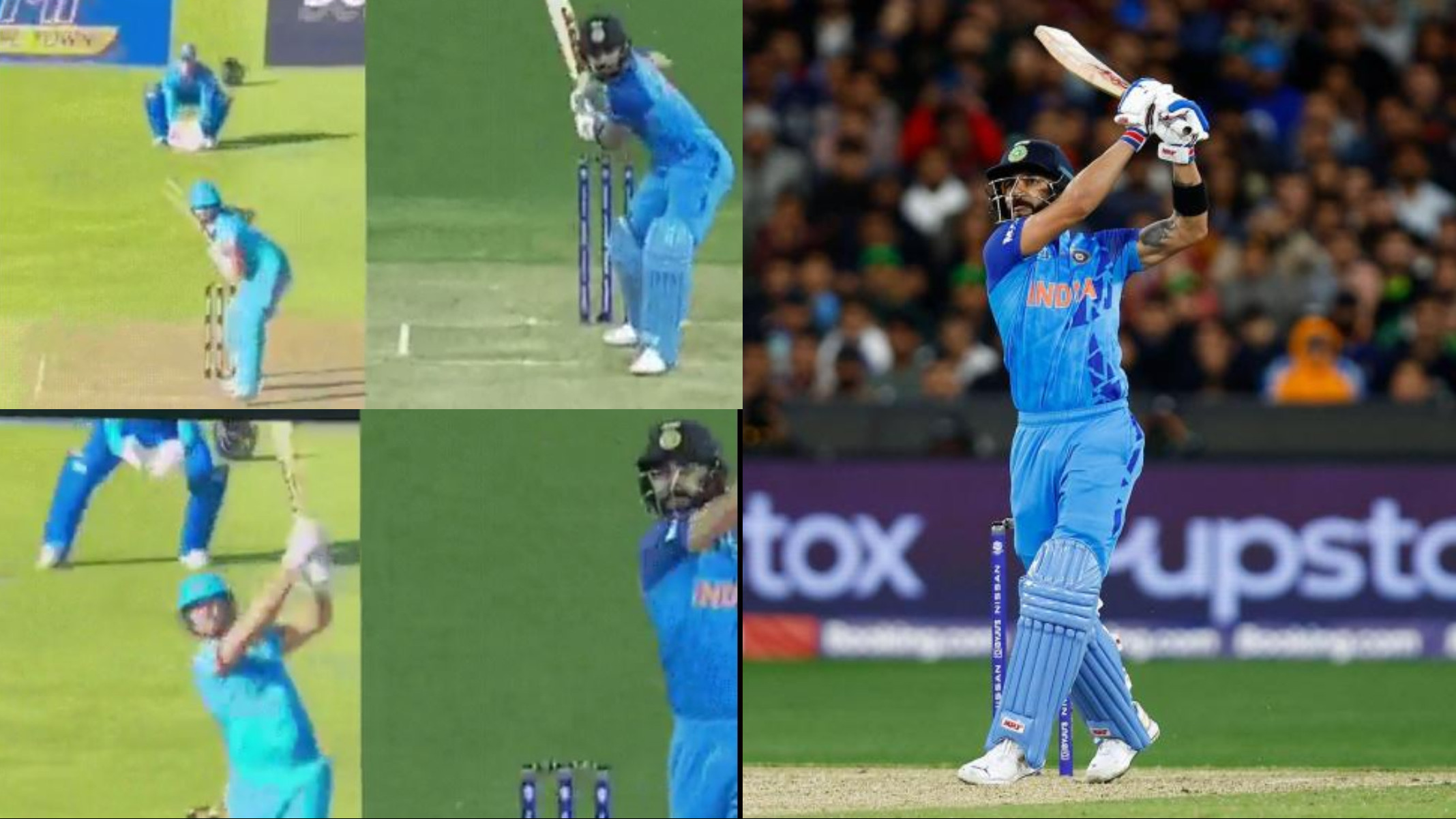 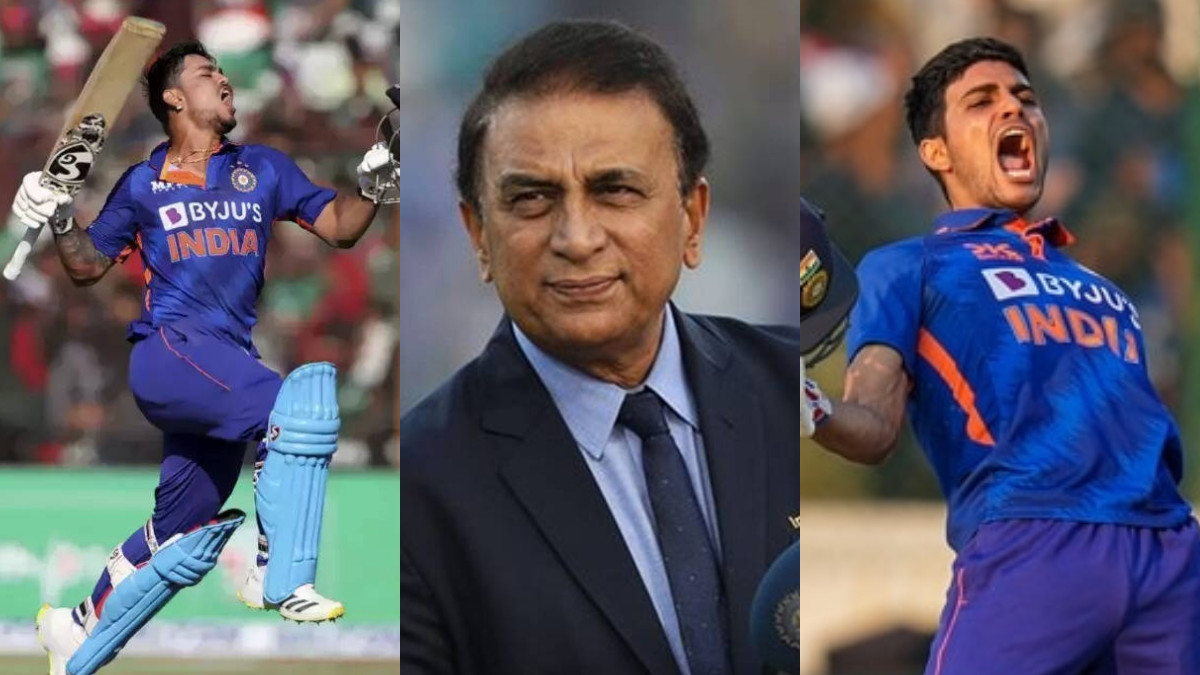