Jadeja is likely to take part in Saurashtra’s final round of Ranji Trophy match against Tamil Nadu. 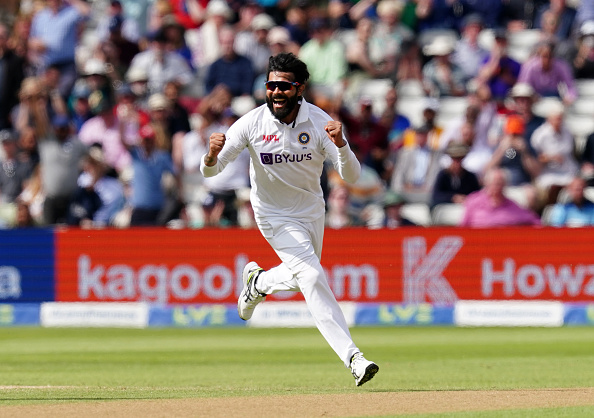 In a positive development for Team India, star all-rounder Ravindra Jadeja is expected to make a comeback by taking part in Saurashtra’s final round of Ranji Trophy match against Tamil Nadu, slated to get underway on January 24 in Chennai, ESPNcricinfo reported.

Jadeja had to leave Asia Cup midway in September 2022 to undergo surgery on his right knee. He is currently finishing up his rehabilitation at the National Cricket Academy in Bangalore, and the selectors have picked him for the first two Tests of the upcoming Border-Gavaskar Trophy 2023 against Australia.

While Ravindra Jadeja has been named in the 17-member Test squad, his inclusion is subject to his fitness ahead of the four-match series.

Jadeja reportedly resumed batting and bowling earlier this week but he needs to clear fitness tests to be considered ready for competitive cricket.

An integral member of India’s Test line-up, Jadeja bats in the lower order and provides balance to the team alongside R Ashwin. With Rishabh Pant set to miss the series due to multiple injuries after the car crash last month, Jadeja certainly holds the key being a left-hander.

The series is a big one for both teams as they look to secure a spot in the World Test Championship (WTC) final.

The highly-anticipated Test series between India and Australia is slated to get underway on February 9 in Nagpur. Delhi will host the second Test from February 17 while Dharamshala and Ahmedabad will stage the third and fourth Tests from March 1 and March 9, respectively.

India’s Test squad for the first two Tests against Australia: 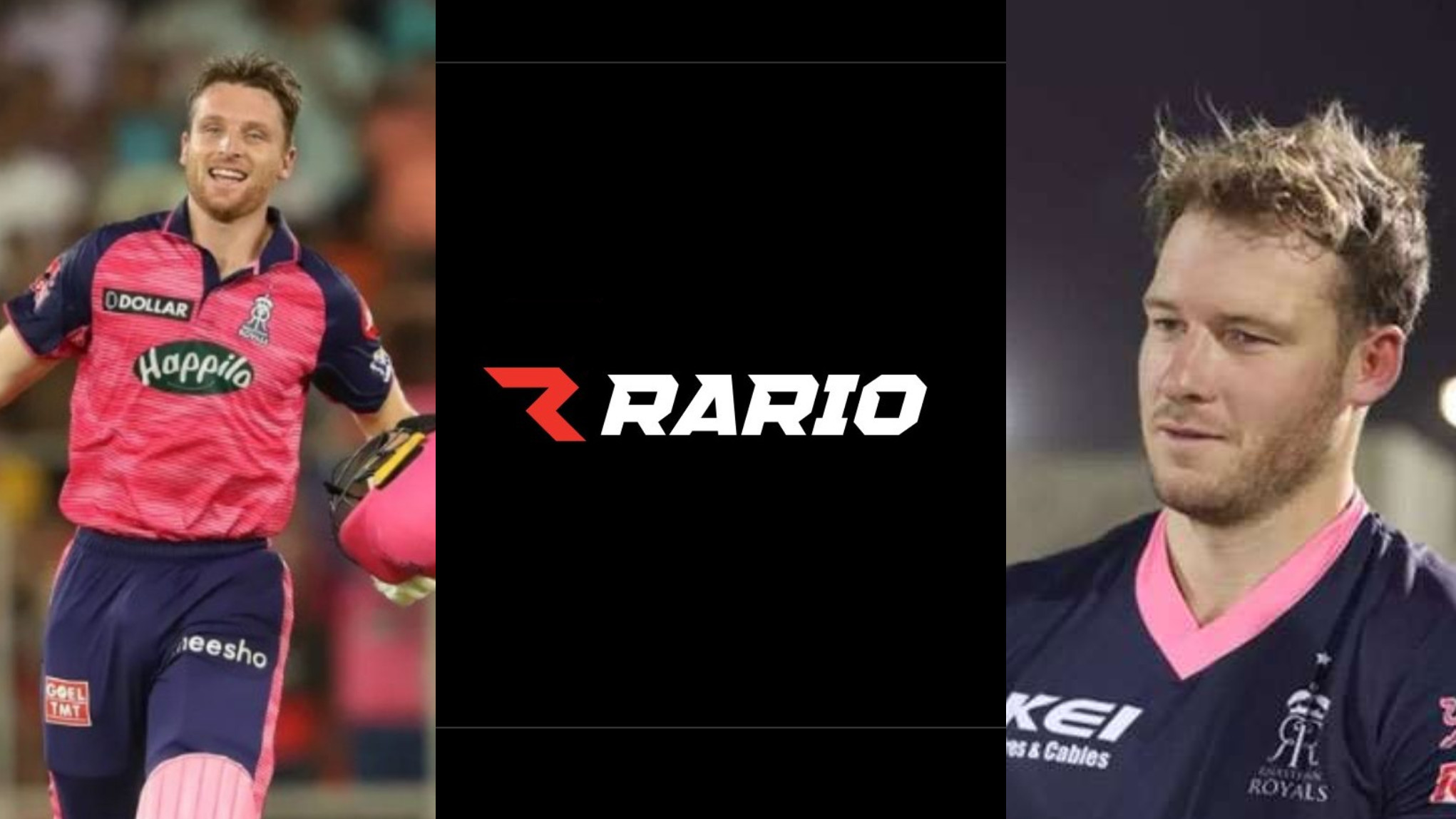 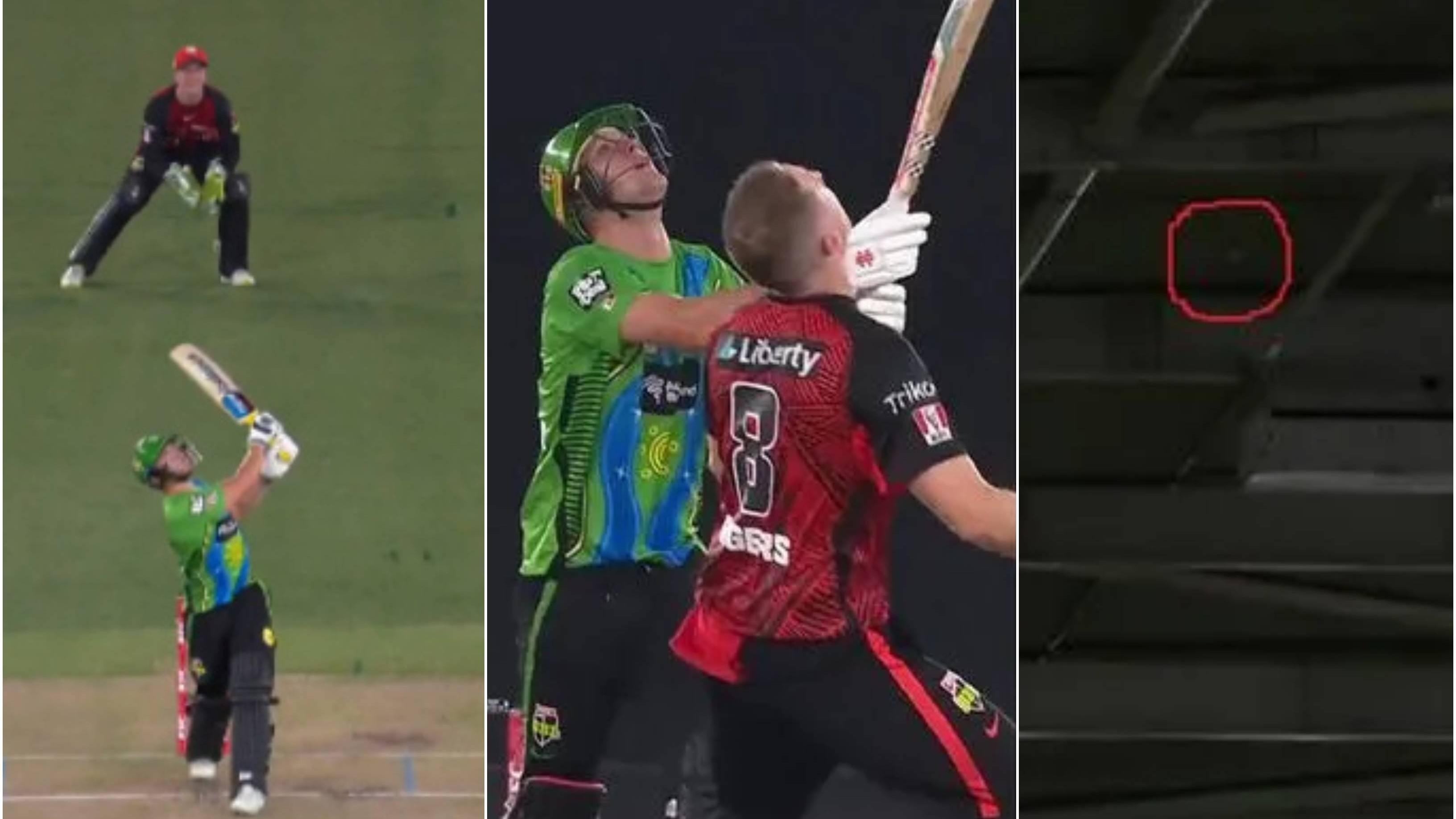 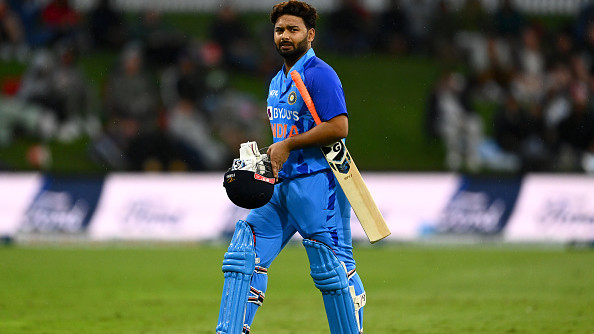