Pant was involved in a horrific car accident on the Delhi-Dehradun expressway on December 30. 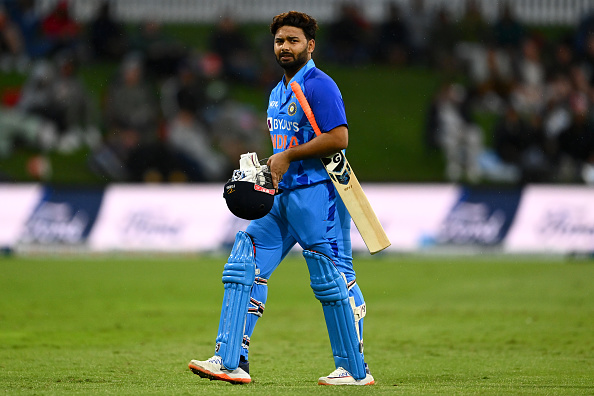 India wicketkeeper-batter Rishabh Pant, who was involved in a horrific car accident last month, is likely to be out of action for the majority of 2023, ESPNcricinfo reported on Saturday (January 14).

As per the report, the latest medical update given to the BCCI regarding Pant says that the impact of the car crash has torn all three key ligaments in his knee, two of which were reconstructed last week while surgery on the third is expected after six weeks.

The report further added that the southpaw may be out of action for six months, which means that he will not only miss the IPL 2023 but his ODI World Cup selection is also under threat with him might struggling for fitness and match practice ahead of the quadrennial event.

Recently, former BCCI president Sourav Ganguly, who is set to join Delhi Capitals as Director of Cricket, confirmed that Rishabh Pant will miss the 2023 edition of IPL.

Pant is captain of the Delhi-based franchise in the cash-rich tournament, which is due to begin in late March or early April.

"Rishabh Pant will not be available for the IPL," Ganguly was quoted as saying by broadcaster Sports Today. "It will be a great IPL (for the team), we will do well but Rishabh Pant's injury will affect the Delhi Capitals."

On December 30, Rishabh Pant’s car collided with a divider on the Delhi-Dehradun expressway and caught fire, forcing him to break the car window and get out of the vehicle.

Initially, he was treated at the Max Hospital in Dehradun for multiple injuries. However, the left-hander was shifted to Mumbai for the treatment of his right knee, which took a major impact in the near-fatal accident.

Pant is a key player for India, especially in the longest format, in the last two years. His absence from the Border-Gavaskar Trophy at home in February-March could India’s chances of qualifying for the World Test Championship final.

Meanwhile, the Indian fans will be hoping and praying for his quick recovery and comeback to the field. 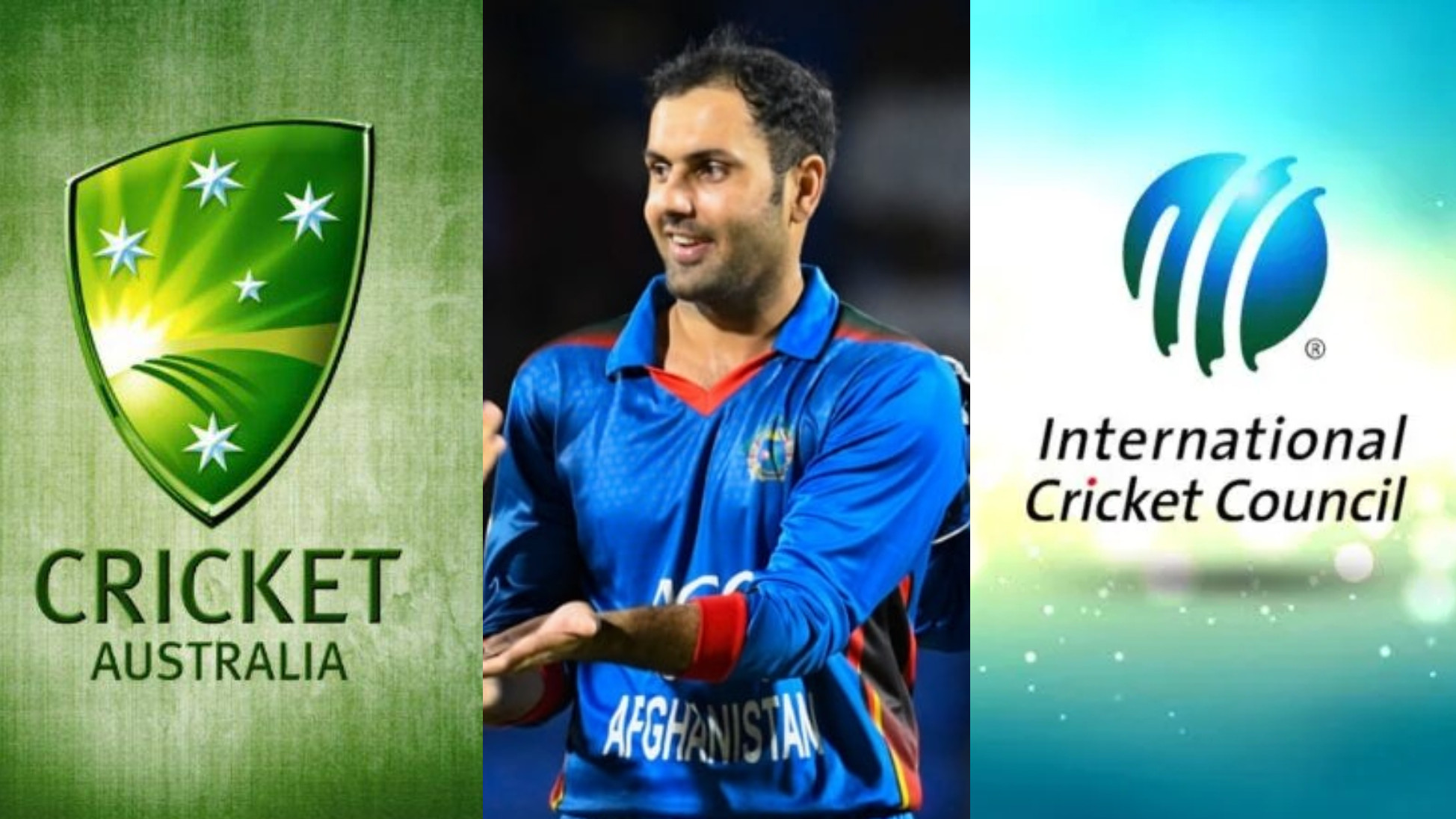 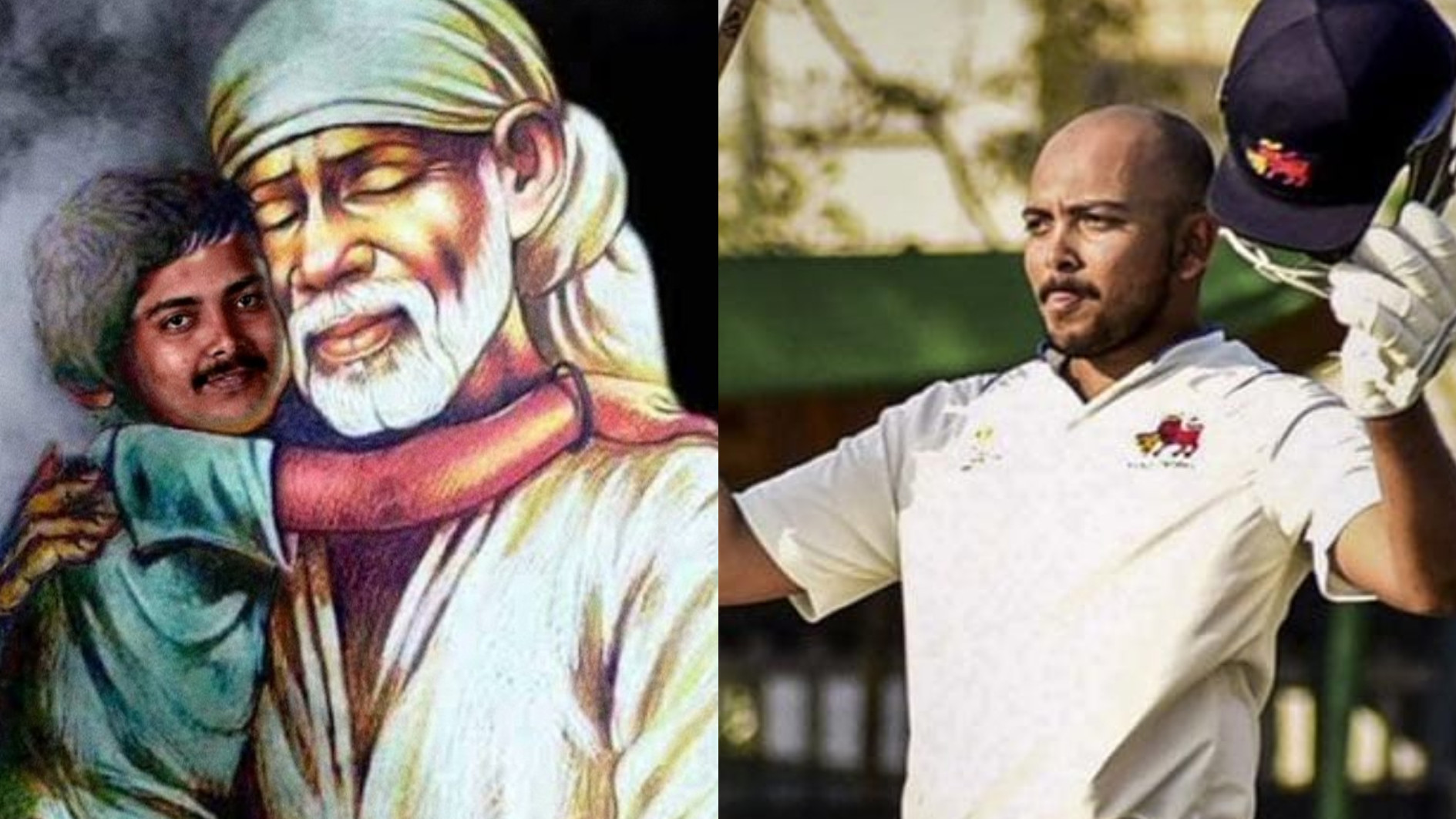 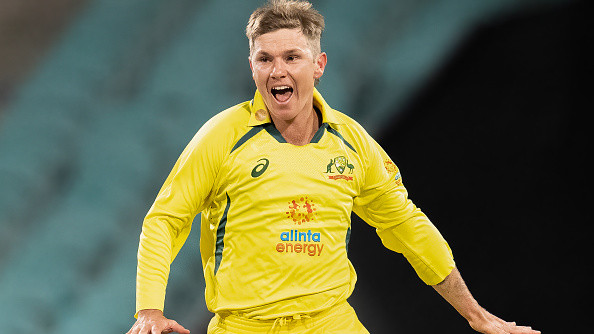