“All of this is merely time pass,” Ravi Shastri reacts to rumors of rift between Virat Kohli and Rohit Sharma

According to Shastri, the Kohli versus Rohit debate has been made up by the public. 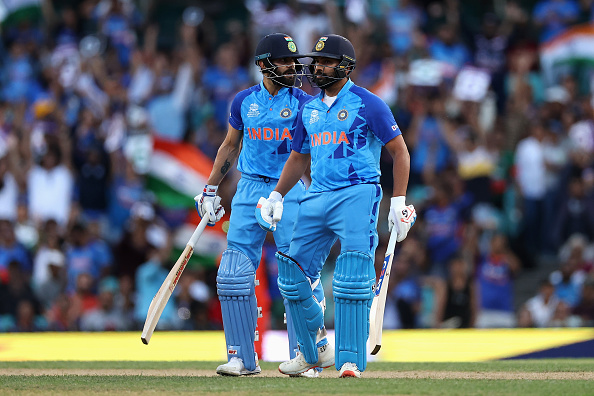 The rumors of a rift between Virat Kohli and Rohit Sharma were a major talking point in the Indian cricket fraternity when Ravi Shastri was associated with the team as head coach.

Back then, Shastri had time and again dismissed the speculations and he has once again brushed it aside, calling it a 'timepass' and adding that the entire fiasco has been made up by the public.

Notably, there is a social media rivalry going on between the fans of Kohli and Rohit. In fact, it took an ugly turn earlier this year when a Kohli fan murdered a Rohit fan in Tamil Nadu.

However, Shastri could care less about the 'Viratians' and 'Rohitians'.

"To hell with them. All of this is merely time pass for you guys. I don't have the time for this. Everything is fine. There is good tuning between them. Everything is first-class. There was a 100-run partnership in between but you guys are stretching it. Keep on doing it. All of this is a very trivial matter," Shastri told veteran journalist Vimal Kumar in an interview on his YouTube channel.

Before the Asia Cup 2022, questions were raised over Virat Kohli’s place in the Indian team as he was enduring an extended lean patch. However, the former skipper silenced his critics by finishing the six-team competition as the second highest run-getter with 276 runs to his name from five innings.

During the tournament, Kohli also ended his much-talked-about century drought as he slammed 122* off 61 balls in India’s last Super-4 clash against Afghanistan.

After regaining his form in the Asia Cup, Kohli continued his brilliance at the T20 World Cup 2022, scoring 296 runs with four half-centuries in six innings, including a match-winning 82* against Pakistan in the Super-12 stage.

Commenting on Kohli’s return to form, Shastri said: "I think in his career, that will be one of his finest T20 innings. No doubt about it, because the stage was that big. It was against Pakistan, the match was stuck for India, so to score runs there under pressure is a big thing. I don't need to say anything. The world has seen it, they will judge it and he will put it as one of his best." 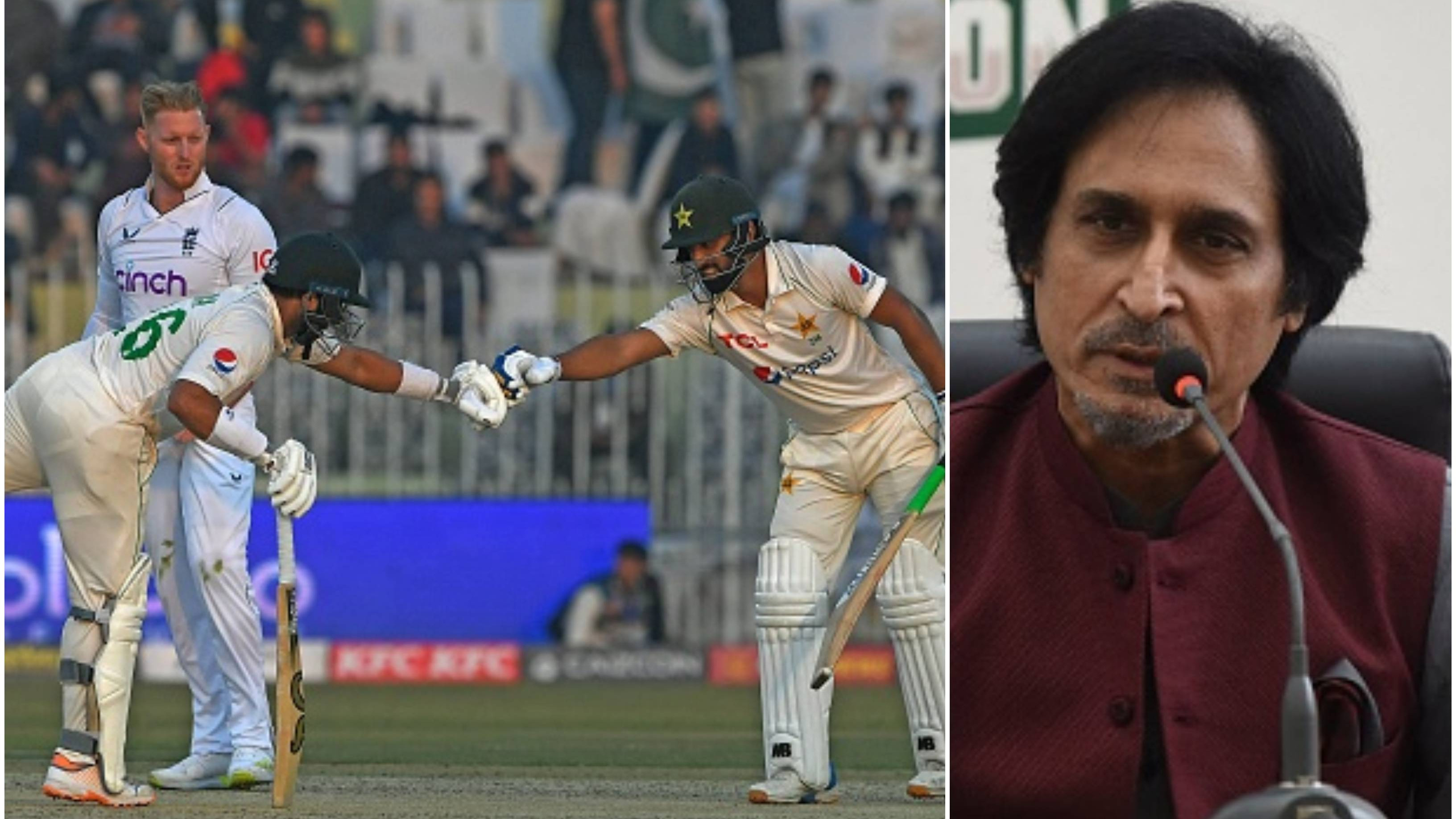 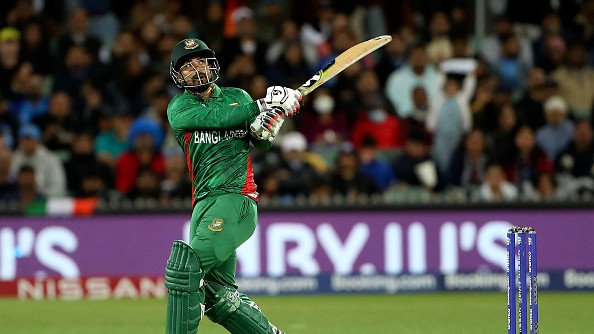 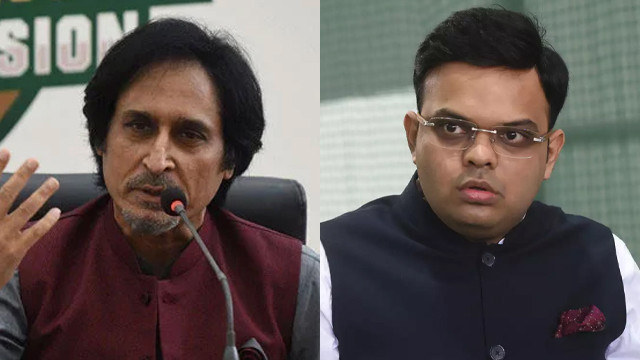