The Abu Dhabi T10 league 2022  commenced on 23rd Nov 2022 with New York Strikers taking on Bangla Tigers. It is the tournament’s 6th edition and will be played from November 23 to December 4 at the Sheikh Zayed Cricket Stadium. A total no of 33 games will be played with 28 league games, 2 qualifiers, 1 eliminator, and one game for the 3rd place, and the Final.

This edition will also see a barrage of Indian players participating in the league like Suresh Raina, Harbhajan Singh, Sreesanth, Stuart Binny, and Abhimanyu Mithun.

It is always a great batting surface with short straight boundaries. 120 should be easily achievable for a team batting 1st but the format and conditions always favor the team batting 2nd. Captains will elect to bowl after winning the toss. Games on 24th saw some low-scoring encounters and spinners extracted some help. This could be a pattern going ahead.

Hales had a dream return to the English side and helped them clinch the t20 WC. His knocks against SL, NZ, and India were instrumental. A top-order batter should be your blind pick in d3.club. We can also trust Lynn and Vince who scored 44 in the last game.

Braves batting hasn’t fired and they don’t have big names at the top but Malan is a safe and experienced bet in this regard.

Brathwaite has been having a good tournament in both departments and adds immense value to the d3.club. He has 121 runs at an SR of 216 and 6 wkts from the last 5 games. Hatzoglou was the hero in the last game when he picked 3 wkts and has 7 wkts in the tournament of from 4 games. Decent picks in  d3.club

Sikandar Raza had an amazing year in white ball cricket where he is the leading run-scorer and top 3 wk taker for his national side. He is a difficult bowler to read and has scalped 5 wkts from 5 games.

The other Must pick in your d3.club should a top-order player in Vince or Lynn. Both are pretty safe options and going by the current form Vince should be the 1st priority.

Both teams have won their previous match but the momentum would be with TAD as CB are quite inconsistent and doesn’t capitalize on the running streak.

Howell has 7 wkts in his last 10 t10 games and also contributes decently with the bat lower down the order. The other bowler has to be another Caribbean pick Odean Smith who has 8 wkts in the last 10 games and won DG a game with a bat as well.  Your go-to picks in d3.club

Your 1st pick should be Shakib al Hasan. One of the most defensive spinners in the league and bowls economical overs. Adds value with the bat as well. The other pick should be Nicholas Pooran. He is a completely different entity when it comes to t10 format and has almost 800 runs at an SR of 240. He started his season with 2 sensational knocks of 77 and 82.

The only Drawback of BT is their bowling is too weak. They don’t have a genuine wk taking option and even Amir has failed in that role. DG should definitely start as favorite.

Both top order batters who have been among runs. Khan has been NW’s best batter with 144 runs at a whopping SR of 207. Meanwhile, Azam Khan has played decent cameos at 3 and every member from NYS has chipped in regularly with the bat. Your best picks in d3.club.

Hosein though has picked up 4 wkts he has been one of the best economical bowlers in the league so far. On the other hand, Parnell is your best wk taking option in the NYS side. He swings it with the new ball and could pick up at least 2 wkts at the death

Your go-to picks in d3.club

Kieron Pollard and Eoin Morgan both have played a gem of an innings so far lower down the order but Pollard would be a bankable pick given his contributions with the ball.

The strikers look like a decent team on paper with a loaded batting lineup. They have done well in their debut season and could fix their spot for playoffs in the upcoming games.

How to play the D3 Cricket Strategy Game?

Go to Rario and select the pack of players.

Pick a live match and build a team of 3 players.

The captain gets 2x points and you must select min of 1 player from both teams. Cricket Strategy Game gives you the flexibility to compete in as many cricket matches as you like once you've accumulated cards in your vault. 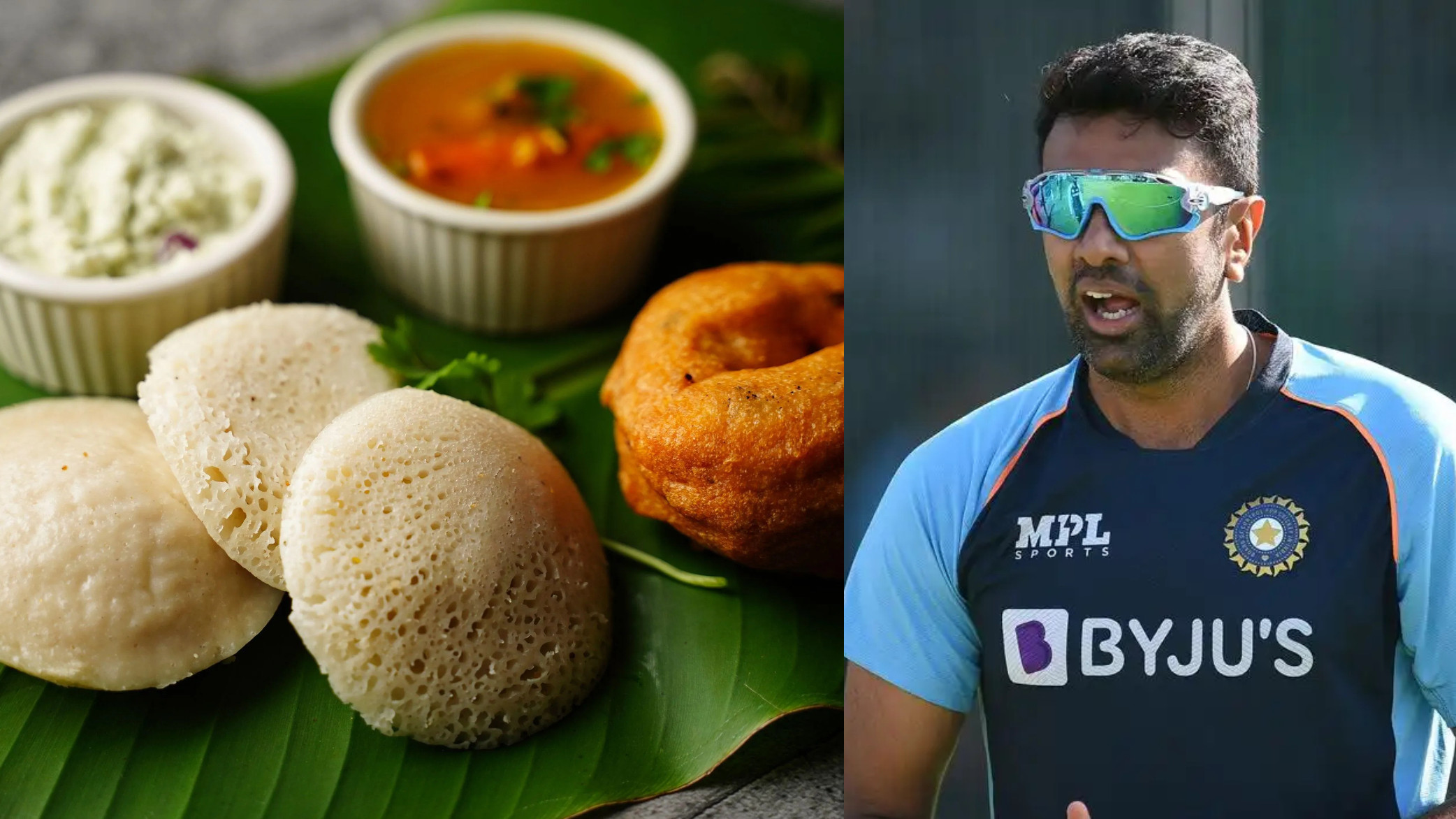 R Ashwin takes a hilarious jibe at a fan on being asked to bring idli-sambhar; fans react 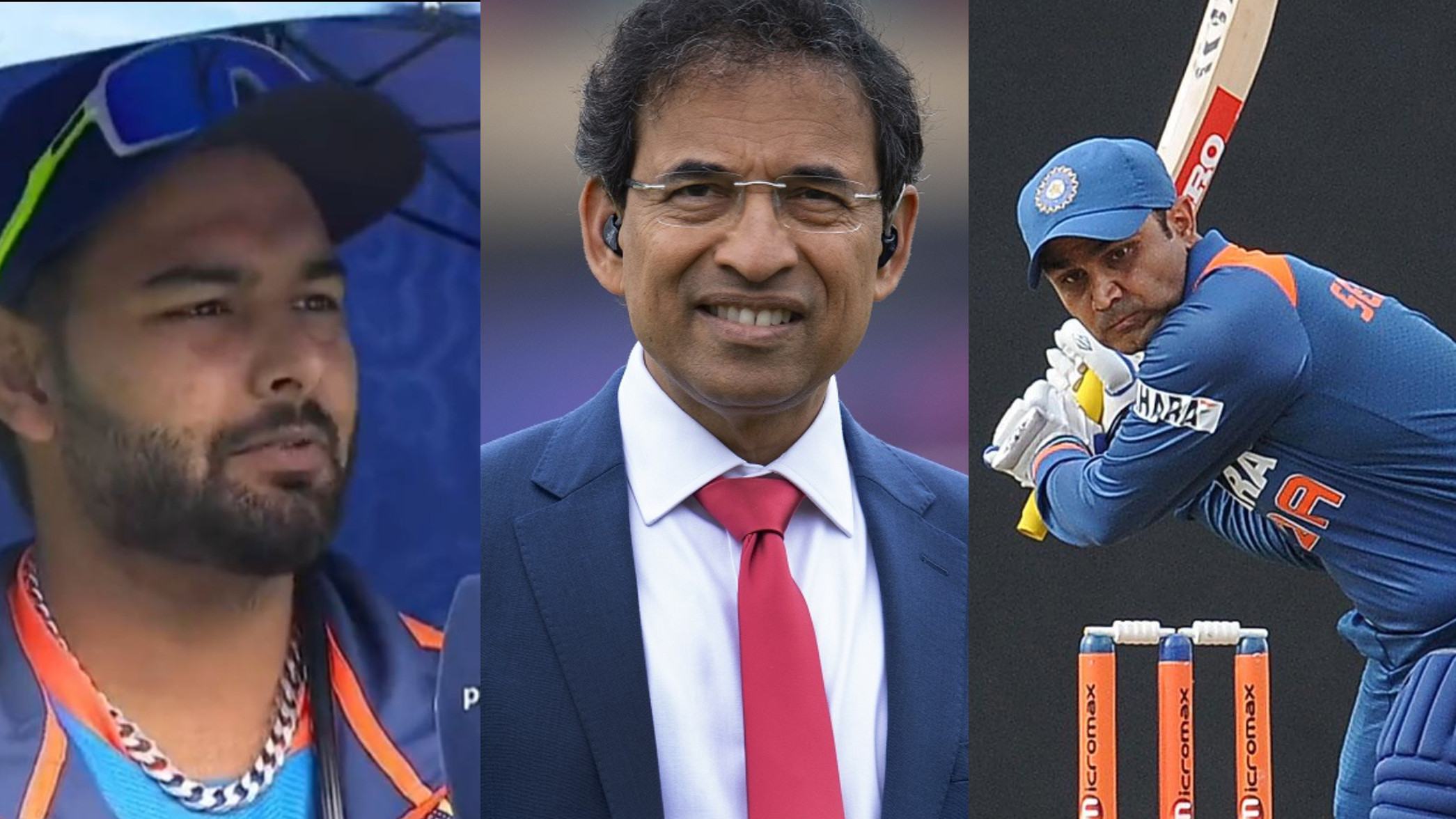 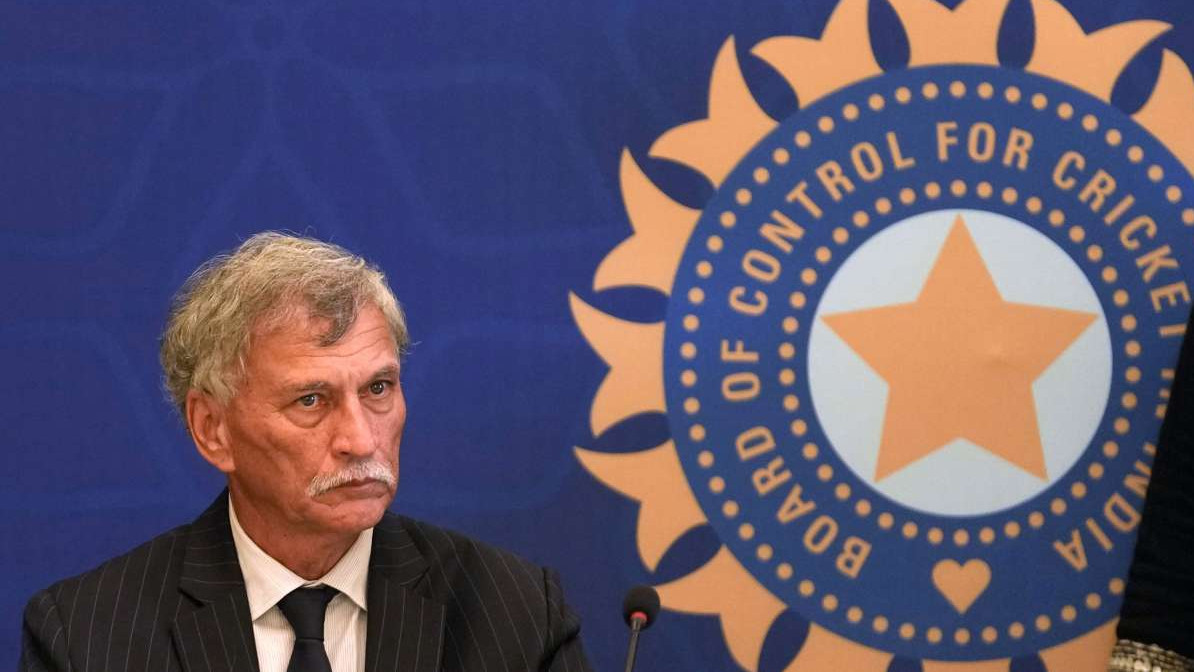