The Test was played in Galle which Pakistan won by chasing down 342-run target. 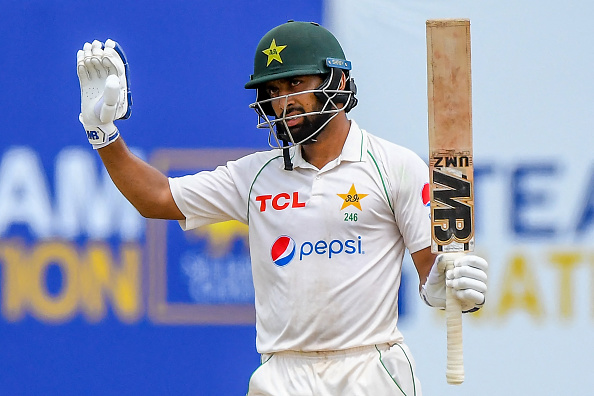 The ICC has been urged by the Sri Lanka Cricket (SLC) board to probe into the second Test match between Sri Lanka and Pakistan that took place in Galle from July 24 to 28 after allegations of match-fixing made by a Sri Lankan politician in the parliament.

MP Nalin Bandara had claimed that Sri Lankan players deliberately underplayed as Pakistan chased down a 342-run target in the fourth innings riding on a century from Abdullah Shafique.

He said: "In the last Pakistan series, our team scored 400-odd [Sri Lanka had set a target of 342, a ground record if achieved], and still lost in the last innings. From the person who rolls the pitch, everyone has been given money. The board has become a gambling den."

The match in which fixing has been alleged was part of a two-Test that ended in a draw earlier this year. Batting first Sri Lanka made 222 and 337 and set up a 342-run target for Pakistan.

Babar Azam’s team reached the target, losing six wickets with the skipper himself contributing 55, the second-highest score of the innings after Shafique’s 160 not out.

Bandara has not provided any evidence to support his allegation during his speech during which he also referenced an ongoing feud between himself and SLC president Shammi Silva.

The decision is an initiative of Sri Lanka Cricket (SLC) which invited ICC Anti-Corruption Unit (ACU) chief Alex Marshall to probe the sanctity of the July 16-20 match. This was done after a meeting by the executive committee and SLC invited the ACU to probe the Test match.

When asked for a comment, the opposition MP, told Cricbuzz, "There are some issues, I will speak tomorrow (on Friday, November 25)."

Sri Lanka Cricket has been the center of many allegations in the past leading to ICC action, major of which was against the 1996 World Cup winner Sanath Jayasuriya, who was banned for two years in 2019. 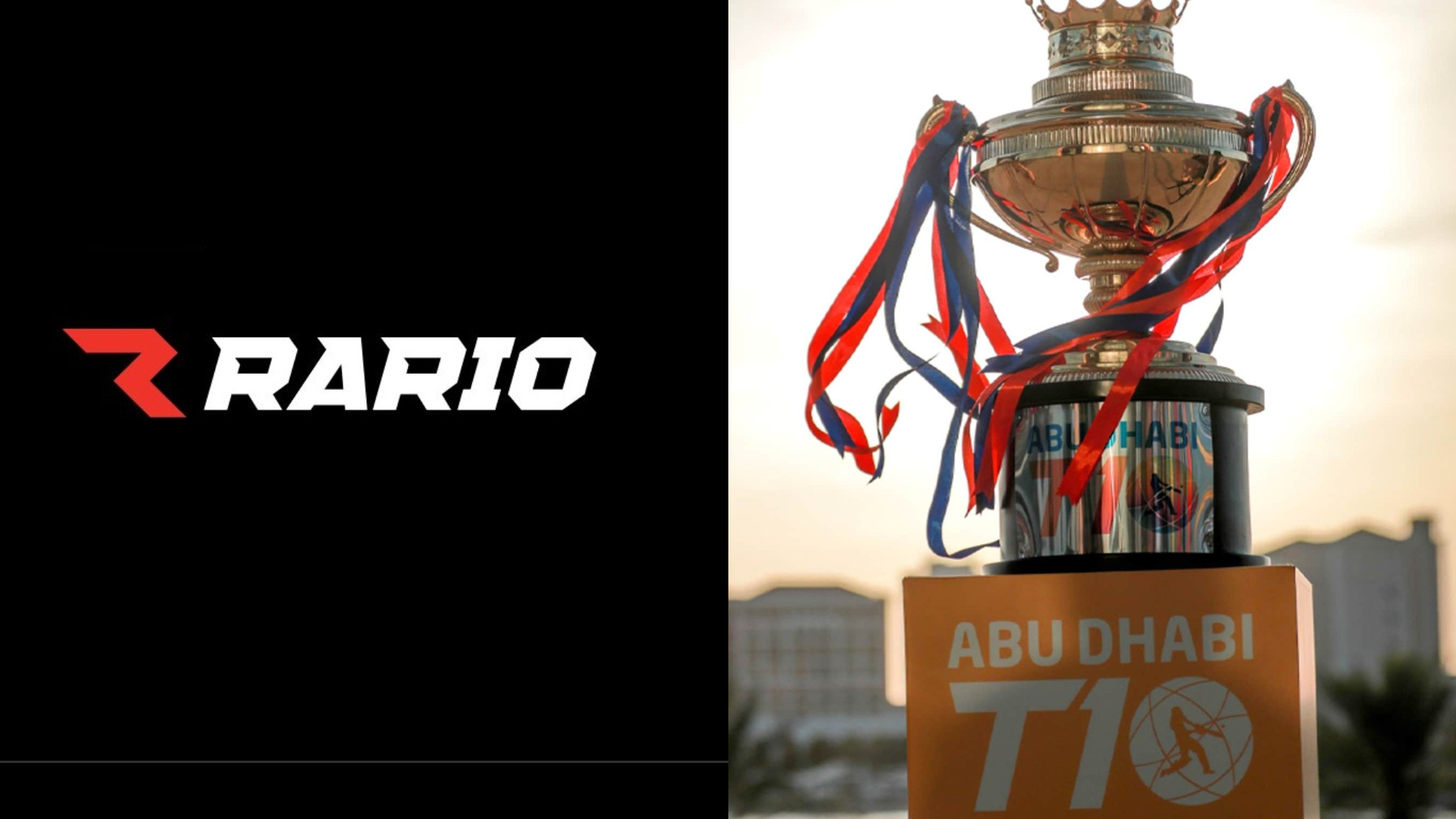 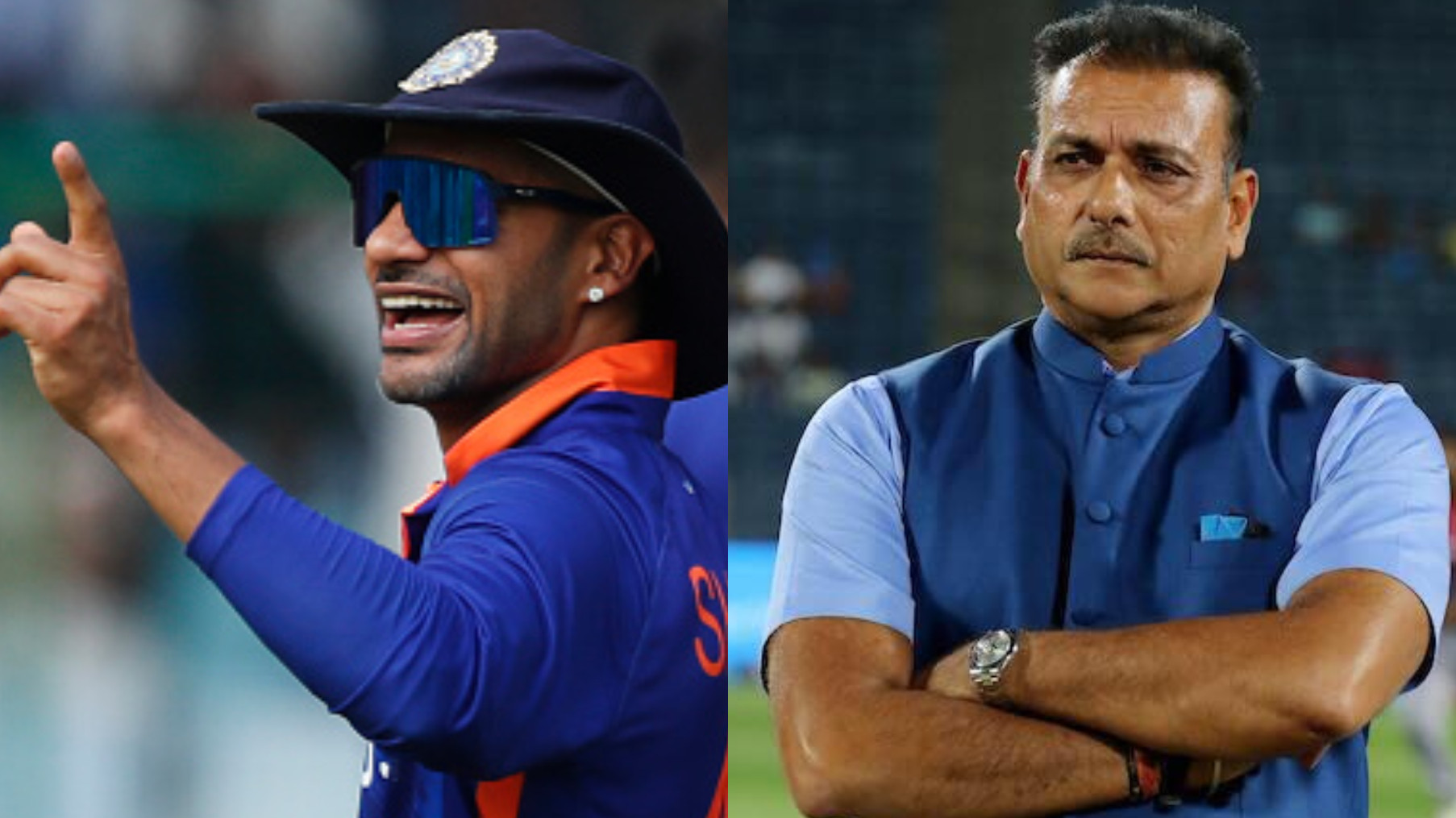 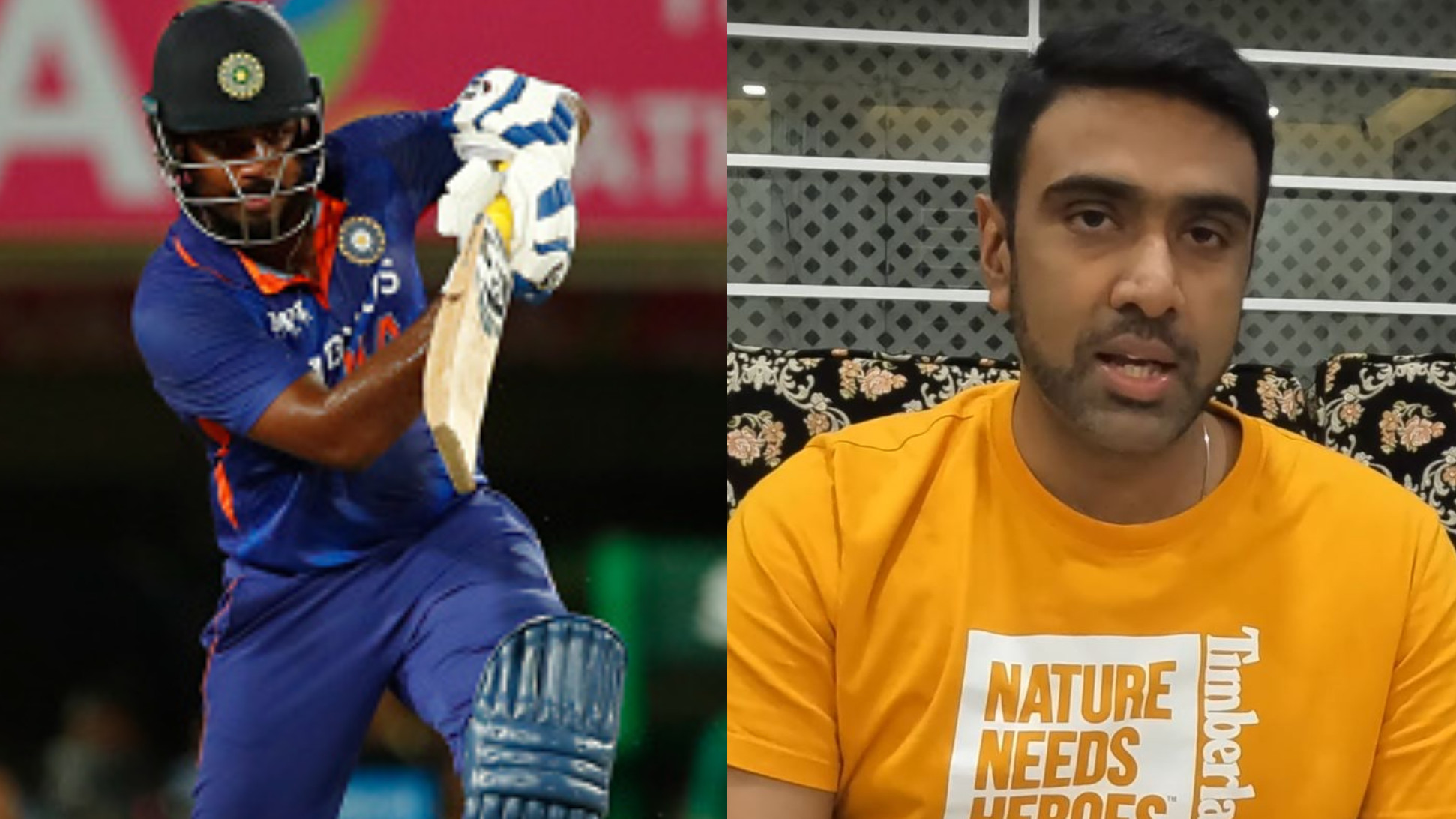 NZ v IND 2022: “I want Sanju Samson to get all the opportunities”- R Ashwin