England pacer Jofra Archer is all set to return to competitive cricket in South Africa in January 2023, as the MI Cape Town franchise signed the speedster for the SA20 on Wednesday (November 23).

On Wednesday, the MI Cape Town announced that they had roped in Archer as their wildcard signing for the inaugural season of the SA20. Earlier, the MI retained the England pacer for the IPL 2023 despite the fact that he did not play in the tournament this year due to fitness issues.

Archer will join his England teammates Sam Curran, Liam Livingstone, and Olly Stone at MI Cape Town for the CSA’s franchise SA20 league, which will be held from January 10 to February 11 in South Africa.

Read Also: Unmukt Chand becomes first Indian to be drafted in BPL; to play for Chattogram Challengers in 2023

The franchise also has other international stars like Kagiso Rabada, Dewald Brevis, and Rashid Khan.

The franchise didn’t reveal the amount for which they signed Archer, but the wildcard players will have a minimum salary of Rand 175,000 [approximately $10,290].

Notably, Archer has not played an international game since March 2021 because of a long-standing elbow issue and then a stress fracture of the lower back.

However, he is likely to play a few matches in England's rearranged three-match ODI series in South Africa, which will be played from January 27 to February 1, if he can prove his fitness while playing for MI Cape Town in SA20. 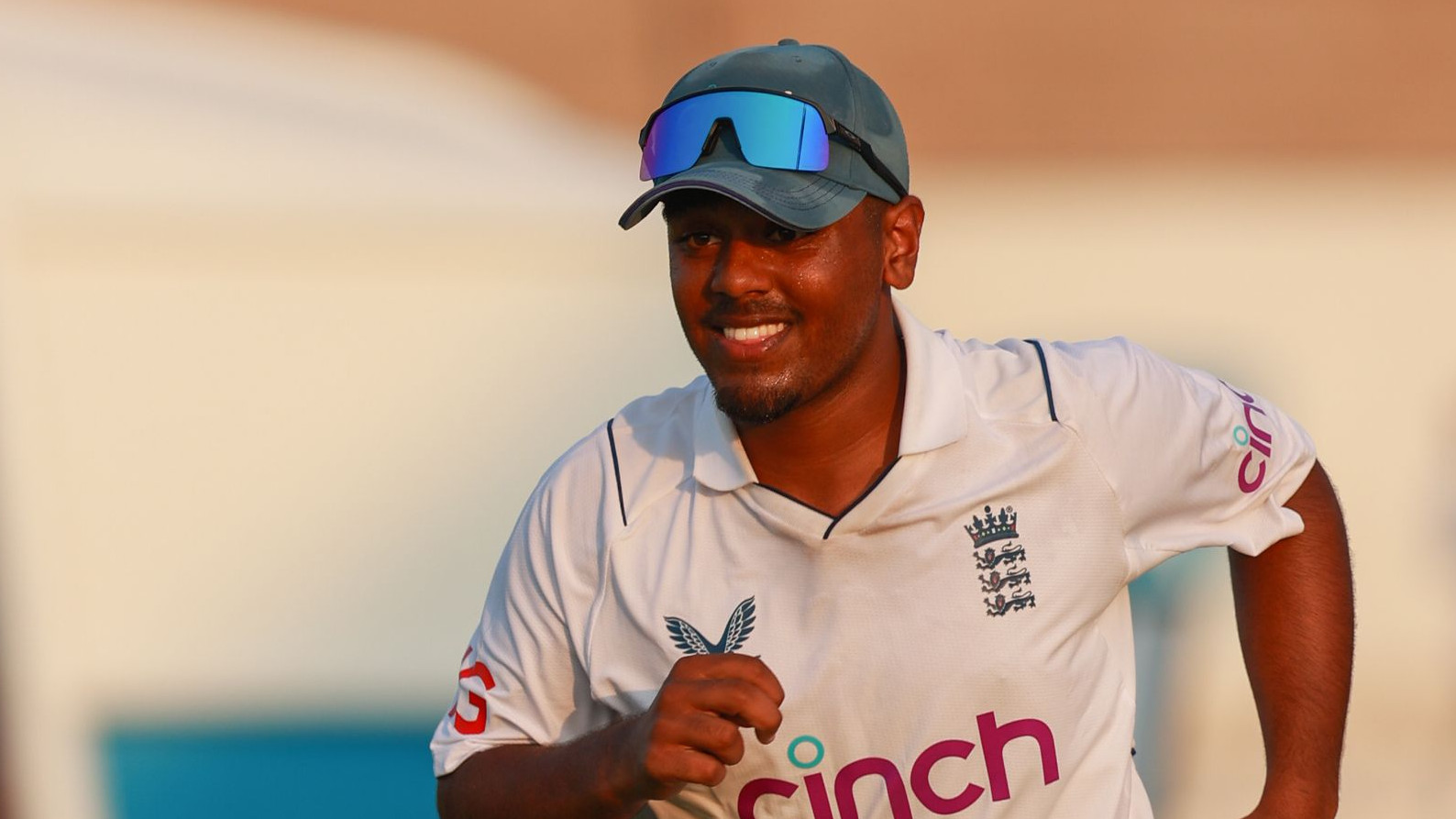 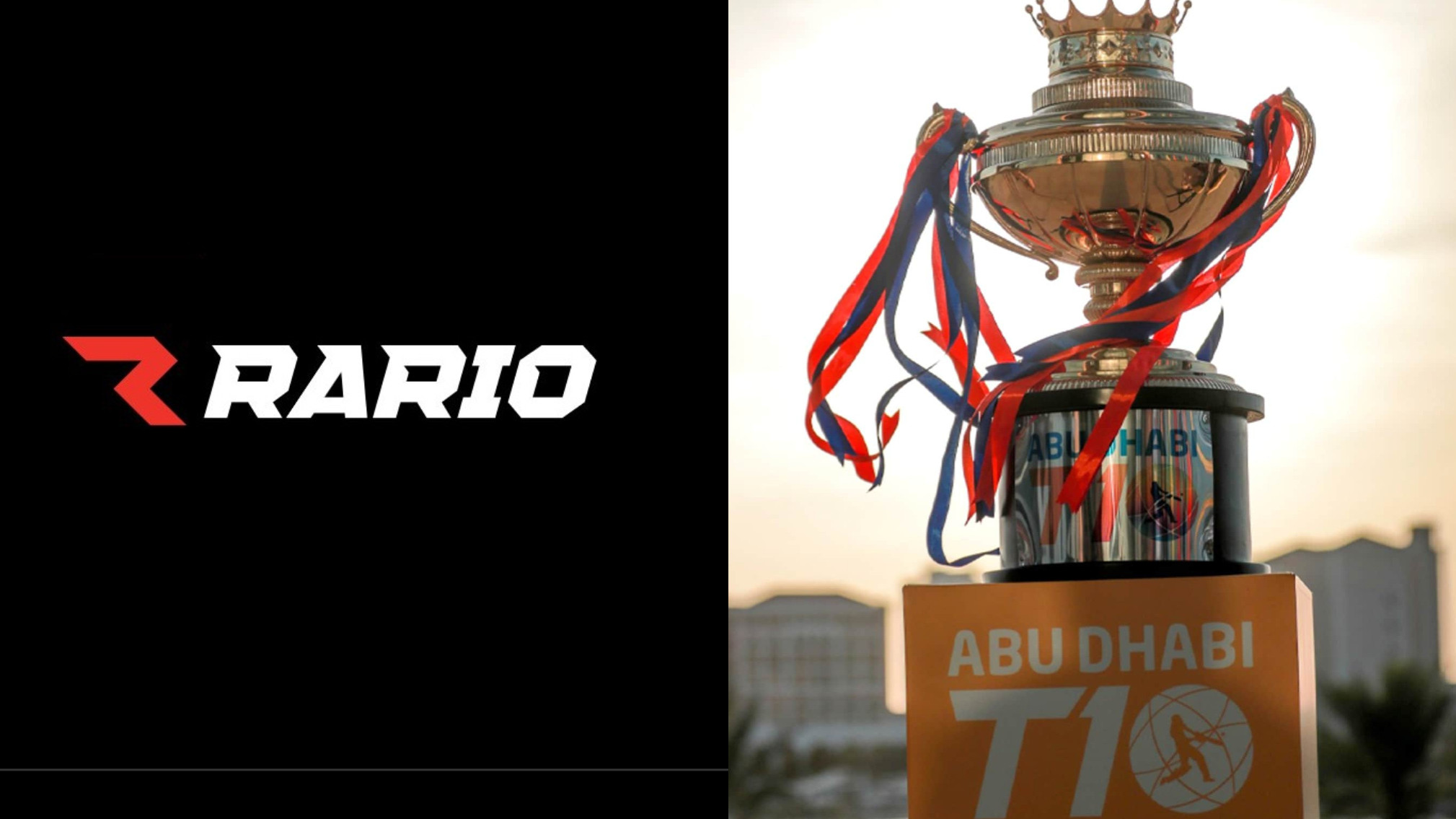 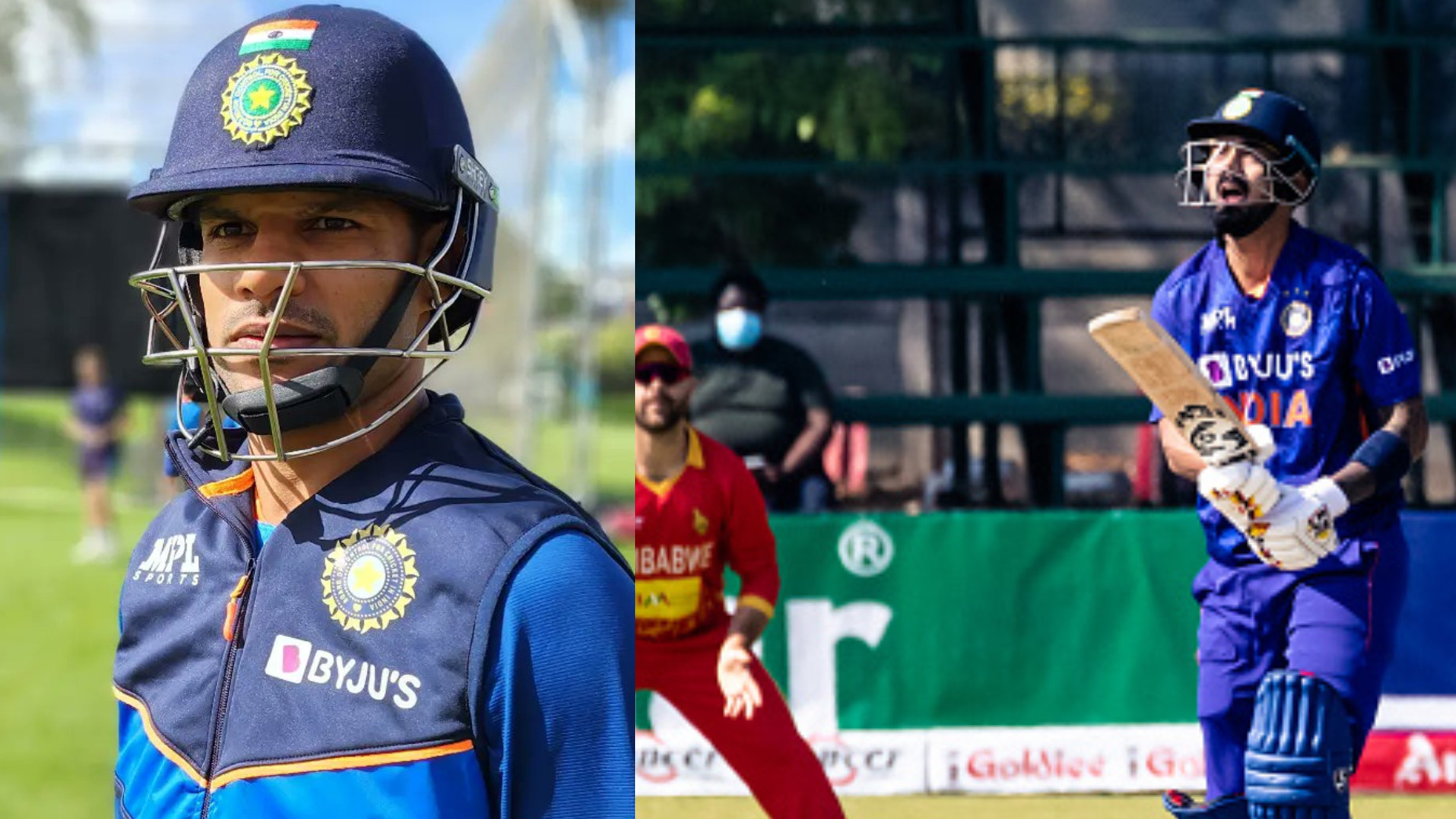