BPL 2023 is slated to begin from January 6 onwards. 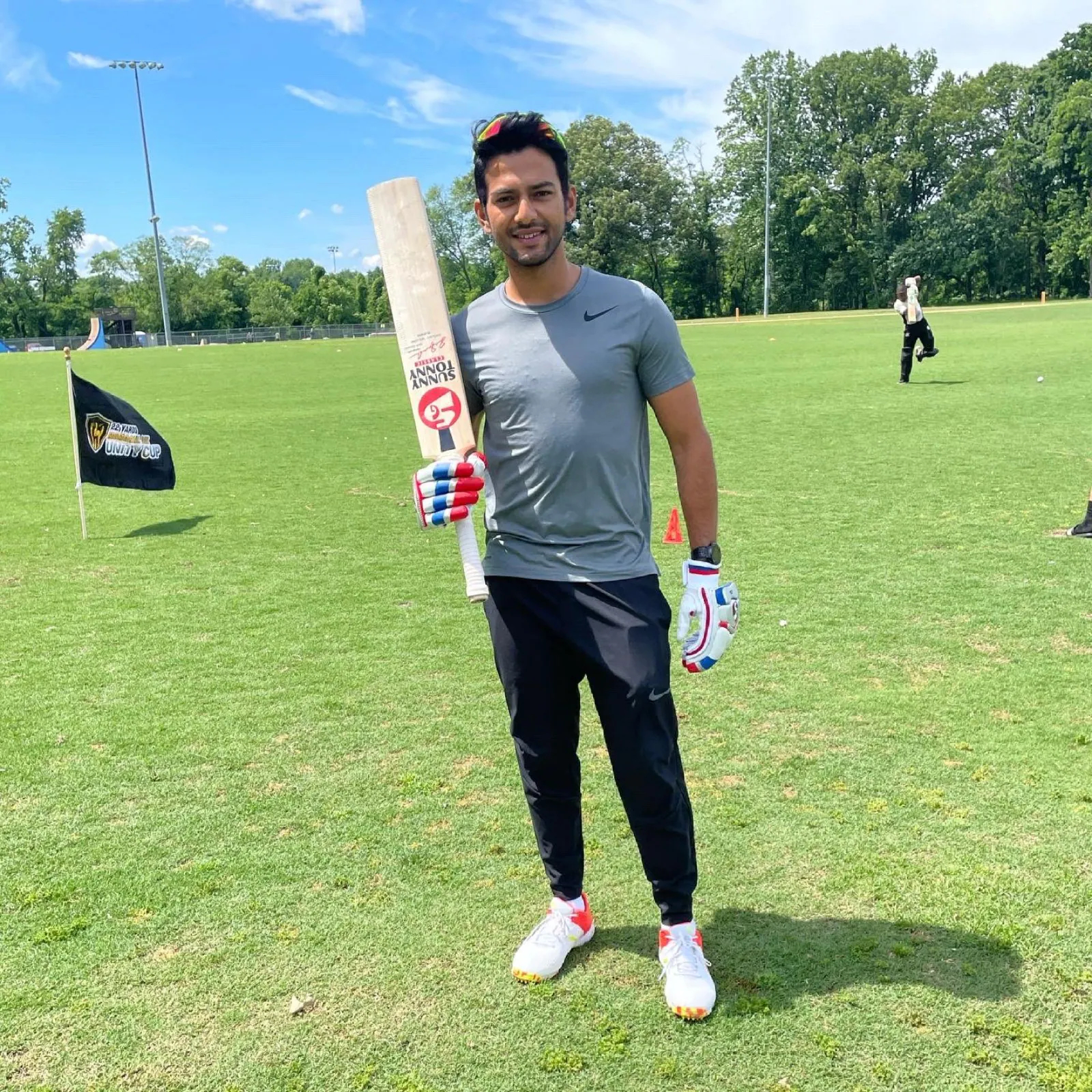 Former India U19 captain Unmukt Chand, who won the 2012 Youth World Cup, has become the first Indian ever to be drafted by a Bangladesh Premier League (BPL) franchise, as he will be turning out in BPL 2023 for Chattogram Challengers.

BCCI-contracted cricketers are not allowed to play in foreign leagues but Chand quit playing domestic cricket in India after signing a three-year deal with USA's Major League Cricket (MLC) in 2022.

Challengers picked Chand in the second round from the foreign players' category for the upcoming edition of the BPL, which begins on January 6. Unmukt Chand was also the first Indian to play in the Big Bash League last season, where he turned out for Melbourne Renegades.

"We have picked him (Chand) as we wanted to have an Indian in our squad plus we can also have a fan base in India," Challengers owner Rifatuzzaman told the media after the draft.

Comilla Victorians, the 2019-2020 champions, who had the first pick in the draft, opted for the in-form Litton Das, having earlier roped in Mustafizur Rahman as their direct signing.

"Yes, he (Liton) played for us and but we have picked Mustafizur (as direct signing) as we wanted to make sure that our bowling strength is not compromised. In that sense you can say we are lucky to have the first call and get Litton," Victorians head coach Mohammad Salahuddin told Cricbuzz. 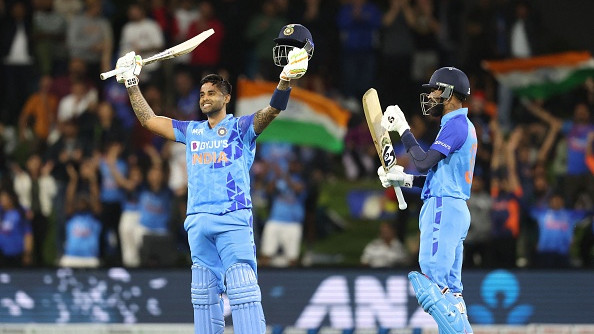 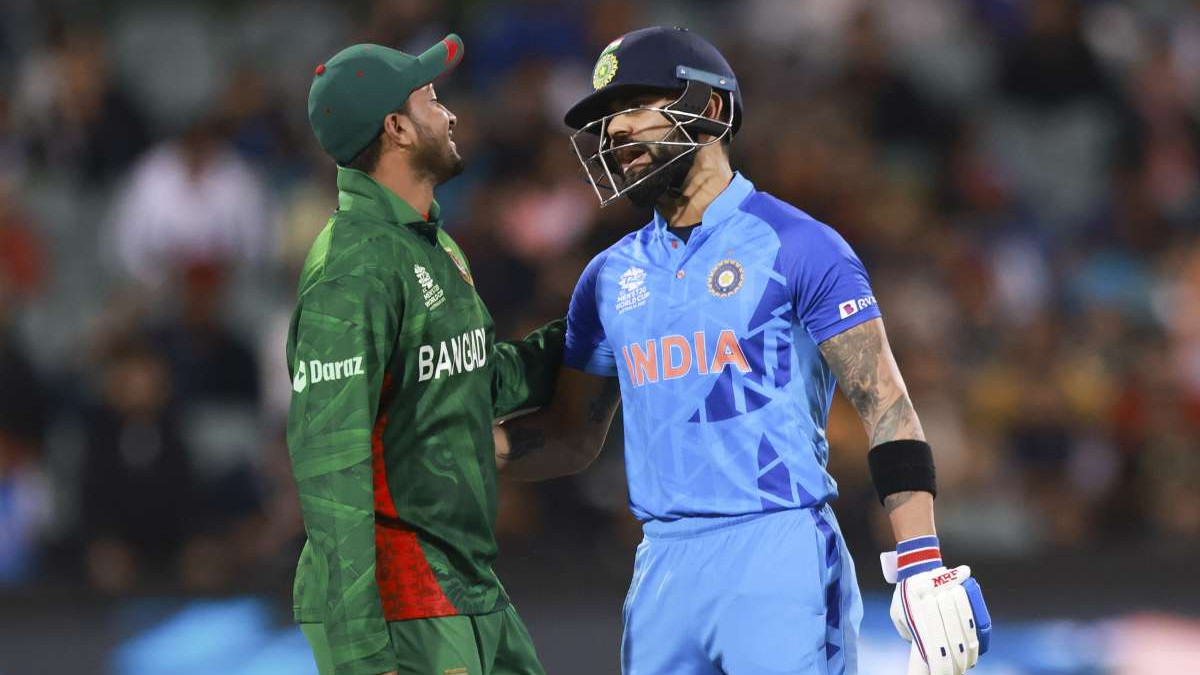 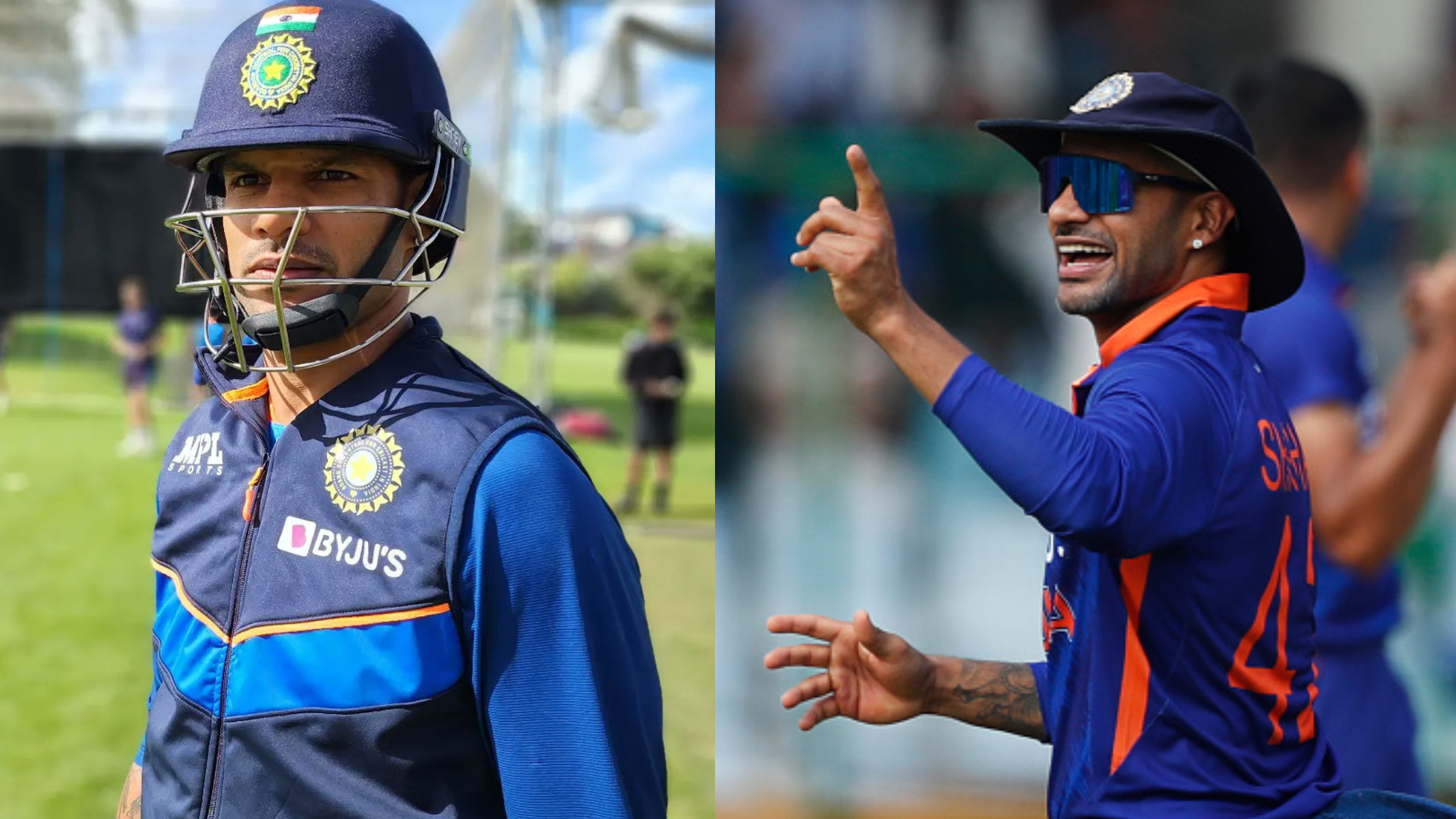