Gunathilaka was refused bail by Sydney court on four counts of sexual intercourse without consent. 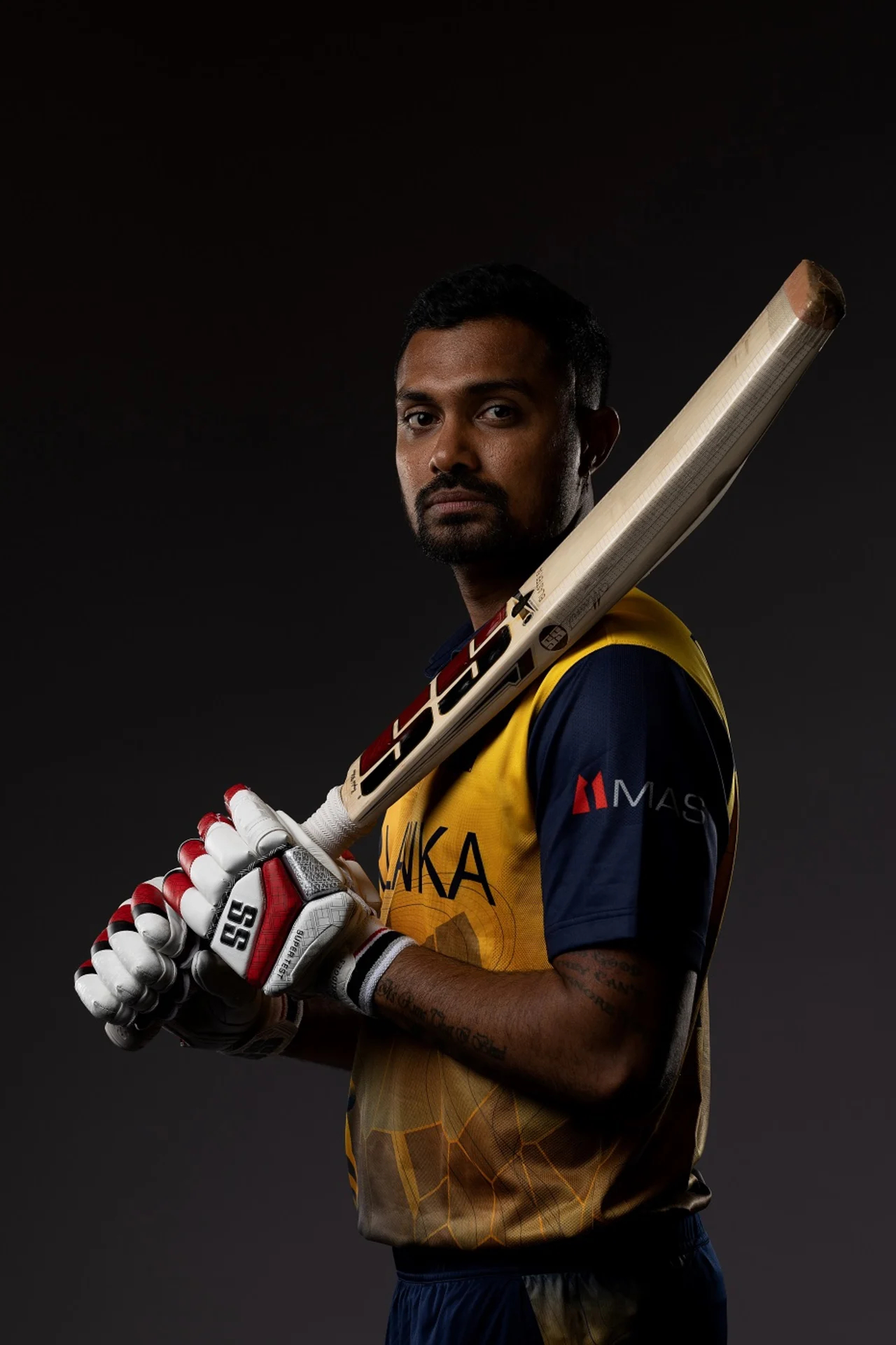 Sri Lanka batter Danushka Gunathilaka was suspended by Sri Lanka (SLC) on Monday, November 7, 2022, from all forms of cricket with immediate effect following his arrest on charges of sexual assault on a woman during the T20 World Cup.

The left-handed batter played against Namibia in the first-round match of the ongoing showpiece and was out for a duck. Later, he was ruled out of the tournament due to an injury even as the team qualified for the Super 12 stage. Sri Lanka failed to make it into the semi-finals and finished fourth in Group 1.

Gunathilaka was arrested by the Sydney police early morning on November 6 at the team's hotel and has been denied bail by a Sydney court on Monday, after being arrested and charged with four counts of sexual intercourse without consent. In Sydney, magistrate Robert Williams noted Gunathilaka had no criminal history, but the bail bid was refused.

According to local media reports, Gunathilaka and the woman were in touch for a number of days after connecting via an online dating app.

With Gunathilaka unable to leave Australia for the foreseeable future, thereby precluding him from playing for or training with the national team, the suspension is moot for now. SLC on Monday, suspended Danushka Gunathilaka from all cricket.

SLC said in a statement: “The Executive Committee of Sri Lanka Cricket decided to suspend national player Danushka Gunathilaka from all forms of cricket with immediate effect and will not consider him for any selections after being informed that Mr. Gunathilaka was arrested and charged with sexual assault of a woman in Australia.”

“Furthermore, Sri Lanka Cricket will take the necessary steps to promptly carry out an inquiry into the alleged offense, and, upon conclusion of the aforementioned court case in Australia, steps will be taken to penalize the said player if found guilty.

Sri Lanka Cricket wishes to emphasize that it adopts a “zero tolerance” policy for any such conduct by a player and will provide all the required support to the Australian law enforcement authorities to carry out an impartial inquiry into the incident,” the media release said.

The ExCo of SLC decided to suspend national player Danushka Gunathilaka from all forms of cricket with immediate effect and will not consider him for any selections. READ ????https://t.co/0qp6lNVEoH

Although Gunathilaka would be released from custody - he is currently in a correctional facility - if granted bail, he will have to remain in Australia "until the case is finalized", his lawyer Anand Amaranath told ESPNCricinfo.

Amaranath also said SLC would be footing Gunathilaka's legal expenses, at least for now: "I've been communicating with people from all levels at the board," Amaranath said. While the board was paying for Gunathilaka's defense for now, he expected those funds to be "recovered from him later - it's a loan essentially".

As the charges are serious, the process could take longer than a year. 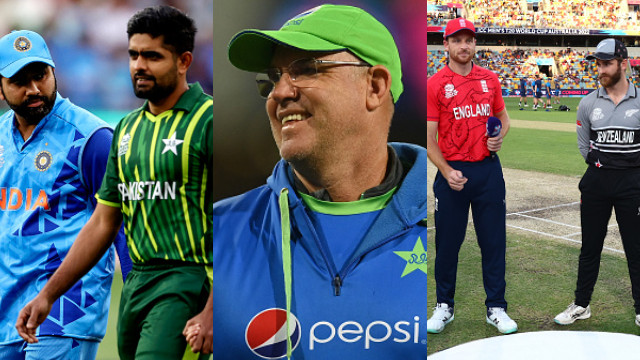 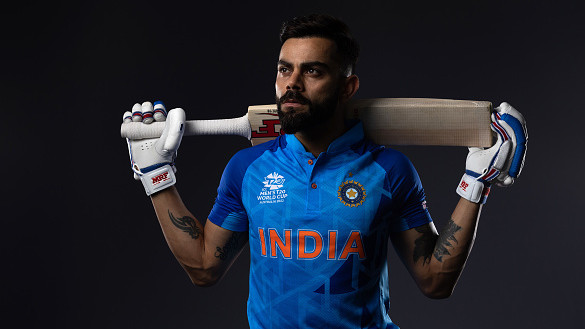 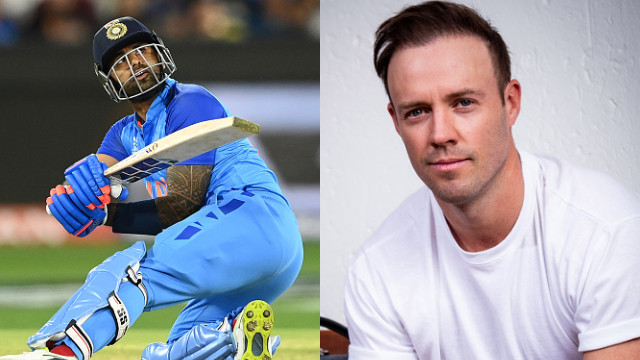