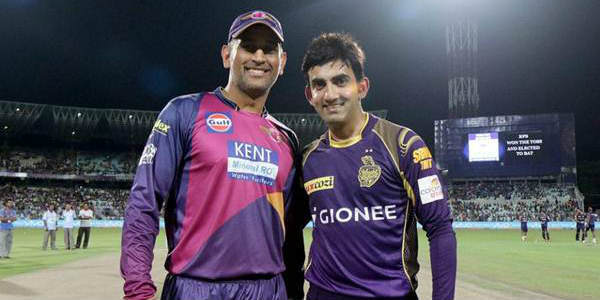 MS Dhoni and Gautam Gambhir were the two heroes of the Indian team’s 2011 World Cup win when they both played amazing innings of 91* and 97 as India lifted the trophy for the second time.  Both also shared a healthy rivalry as captains of their respective franchises in the Indian Premier League (IPL).

It was then seen that whenever MS Dhoni came into bat, Gautam Gambhir would employ a spinner and set a Test match-like field with two slips, a short leg and a silly point, and even a leg slip as well. And to KKR's delight, the ploy even worked, with Dhoni falling to the tactic cheaply.

T20 World Cup 2022: 'As a captain, it is easy to be selfish'- Gautam Gambhir slams Pakistan's Babar Azam

Robin Uthappa, the former India batter, who was with KKR when Gambhir pulled an ace up his sleeve against Dhoni, revealed the thought process that went into Gambhir's planning.

T20 World Cup 2022: Sourav Ganguly opens up on Team India's chances of playing in the final

"That question is better directed to Gautam Gambhir than me. I was just a wicketkeeper at that point in time. But I think (it was done) just to put that extra pressure on him. Initially when he comes in to bat, just to force him to play a big shot. It was an in-and-out kind of a field where you had a lot of fielders very close to the bat," Uthappa said while speaking to ESPNCricinfo.

In IPL 2015 and 2016, Gambhir would have two slips, one and two close-in short-leg fielders against Dhoni, willing to take the gamble of leaving the entire outfield open. If not Narine, it was Piyush Chawla, whom Gambhir would unleash against Dhoni and would taste success more often than not. 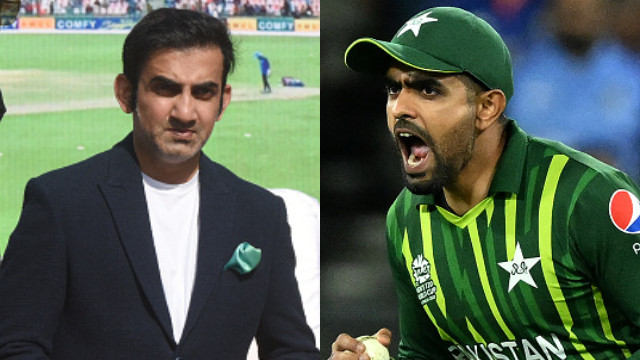 T20 World Cup 2022: 'As a captain, it is easy to be selfish'- Gautam Gambhir slams Pakistan's Babar Azam 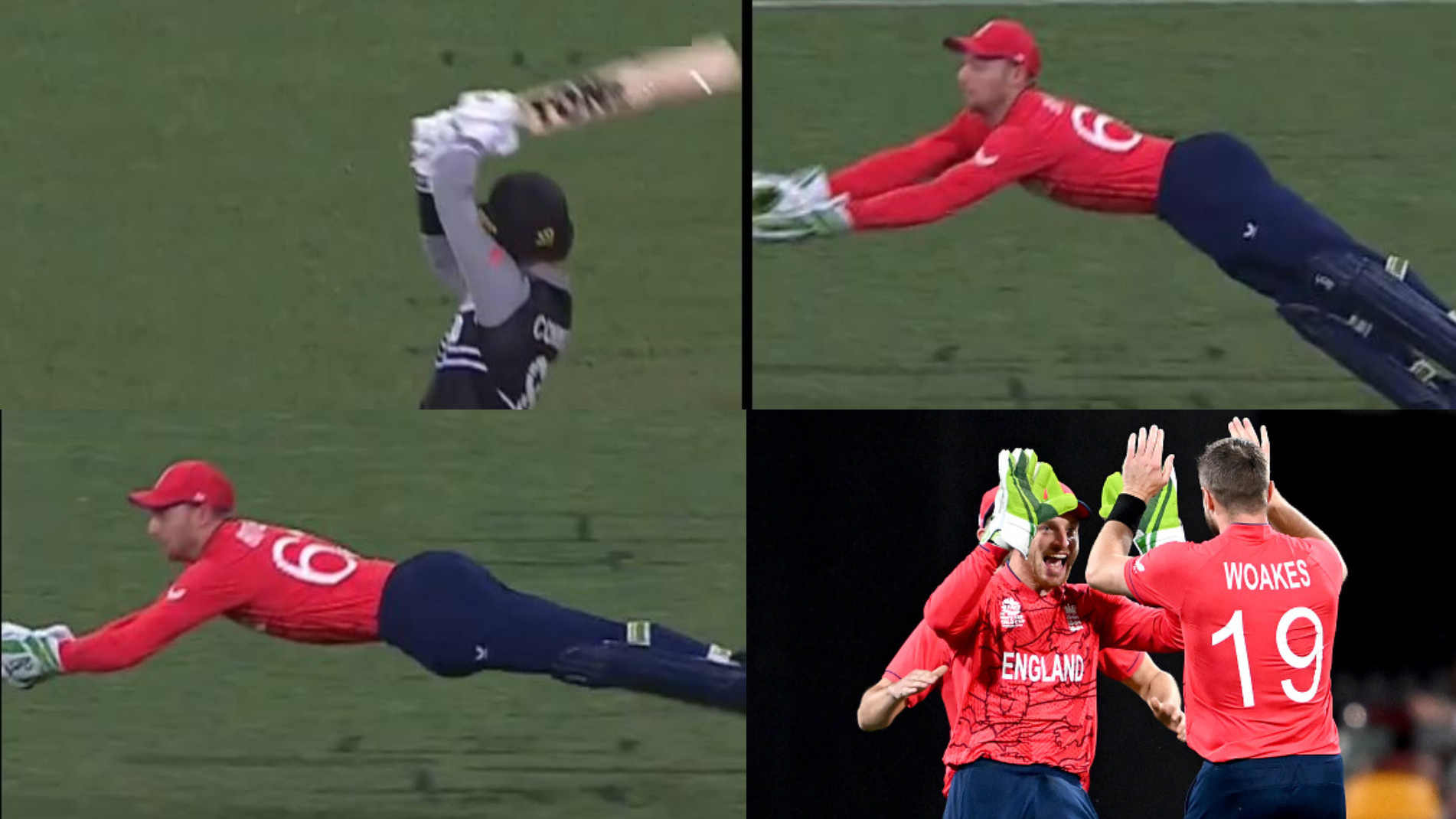 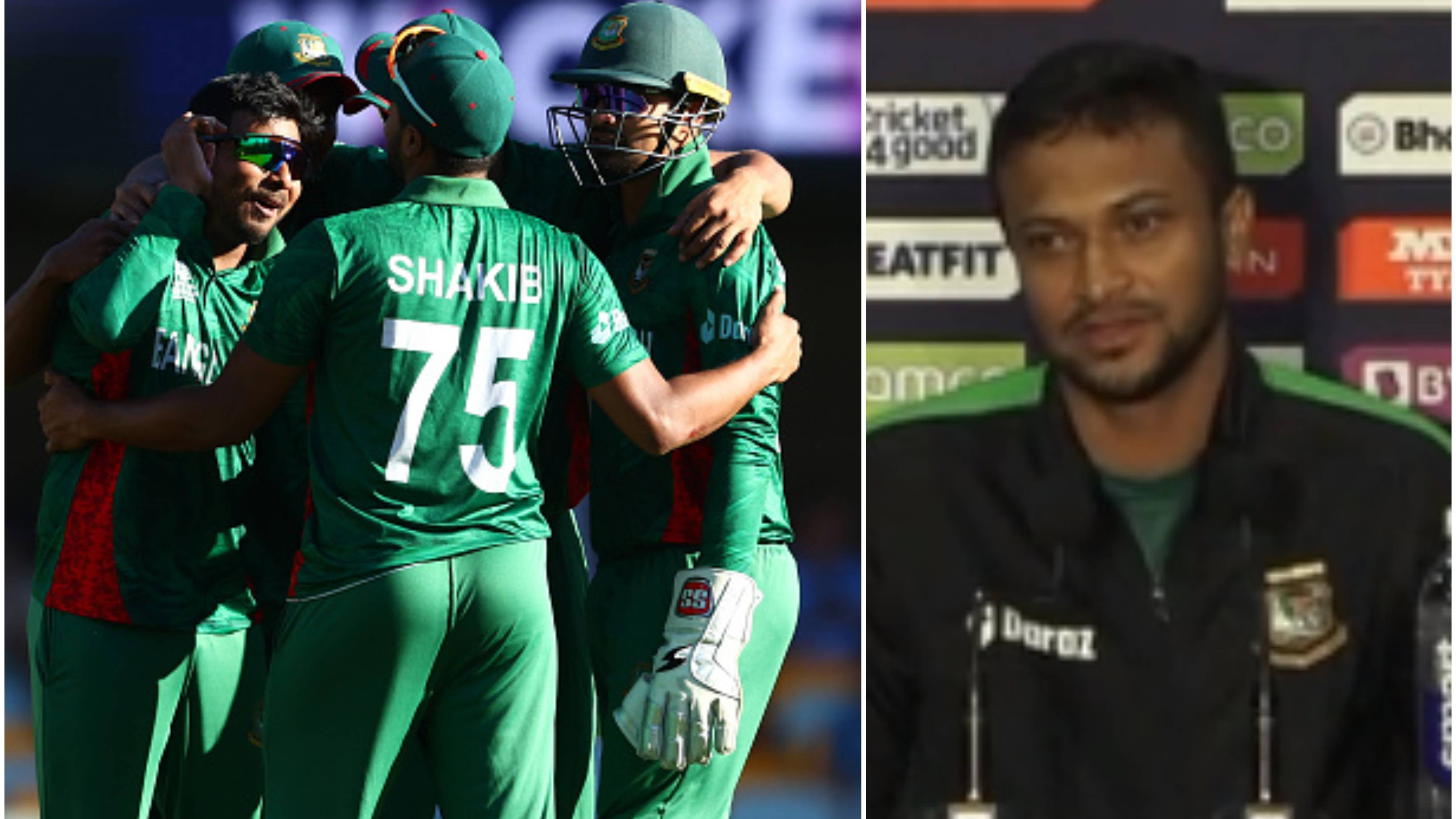