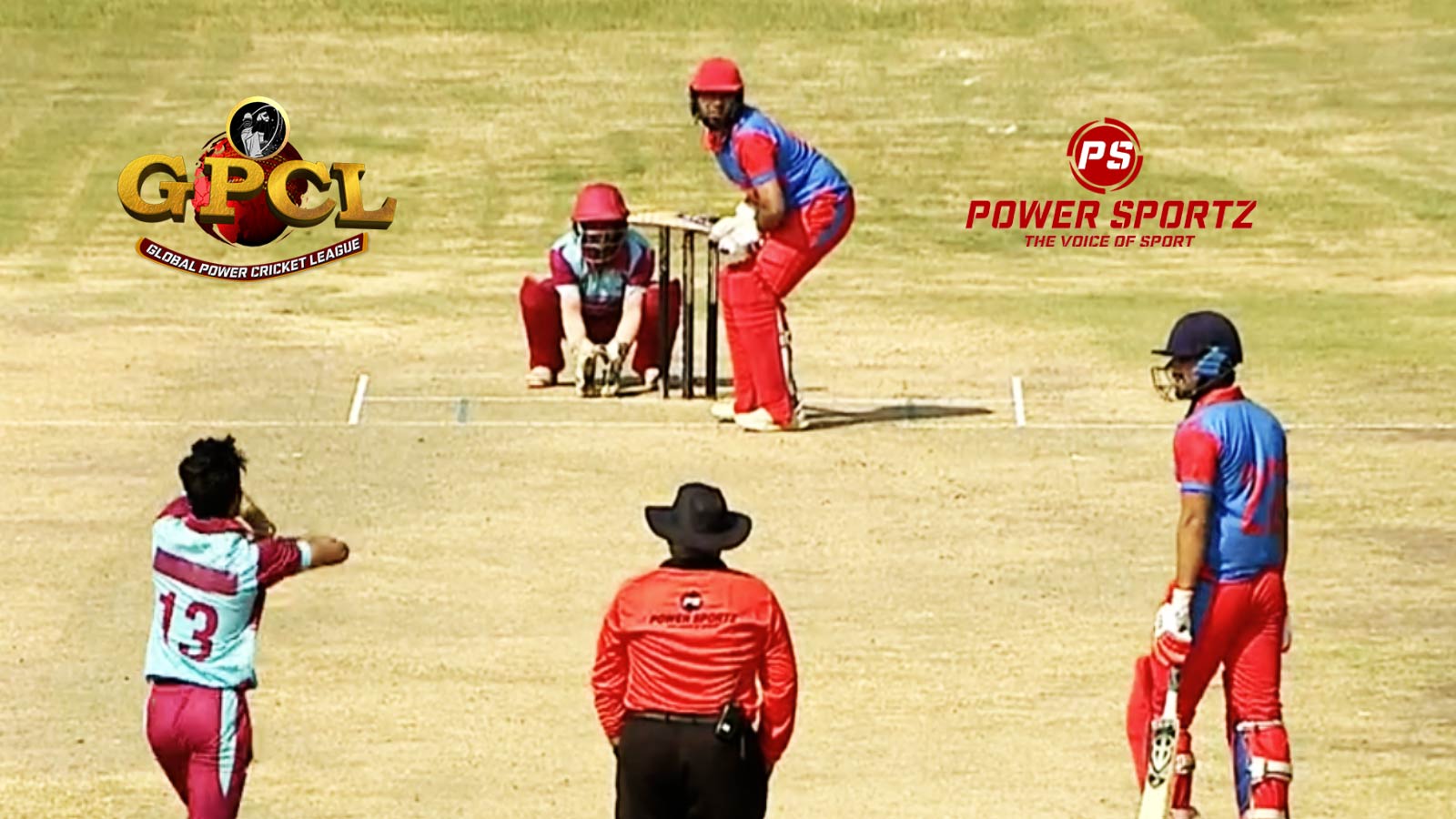 English Reds skipper Ian Bell won the toss and elected to bat first. Riding on opener Umang’s unbeaten 87 off 62 balls, they piled up 172/4 in their stipulated 20 overs. Adil also played a handy knock of 30-ball 41 while batting at No. 3.

Irshad was the stand-out bowler for Scottish Mulberries, claiming a wicket by conceding 25 runs in his four overs.

Chasing the target, Scottish Mulberries were bowled out for just 137 in 19.3 overs. It was a disappointing batting display as no one managed to cross the 40-run mark. Zaheeruddeen was the top scorer with 28-ball 40. 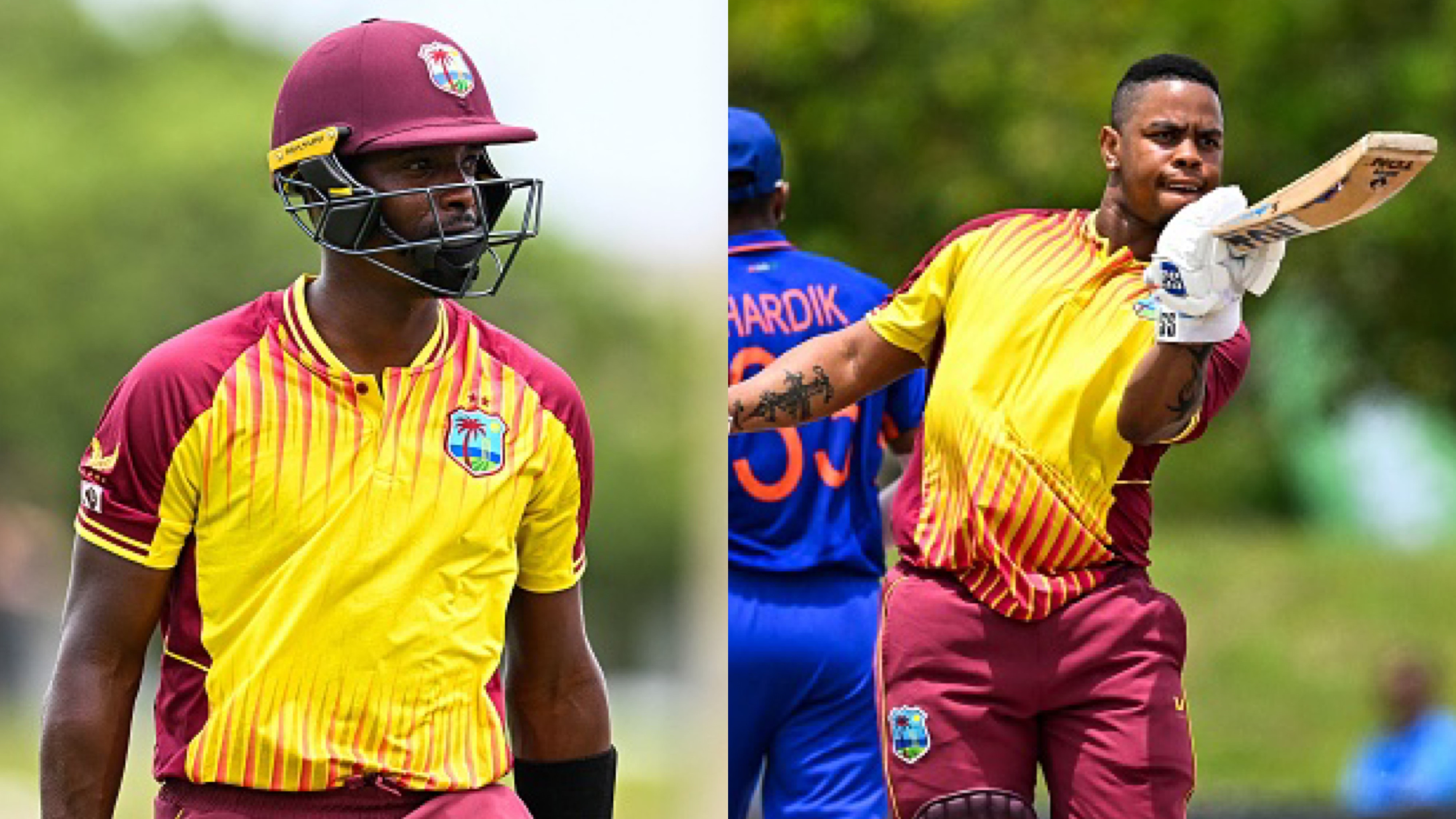 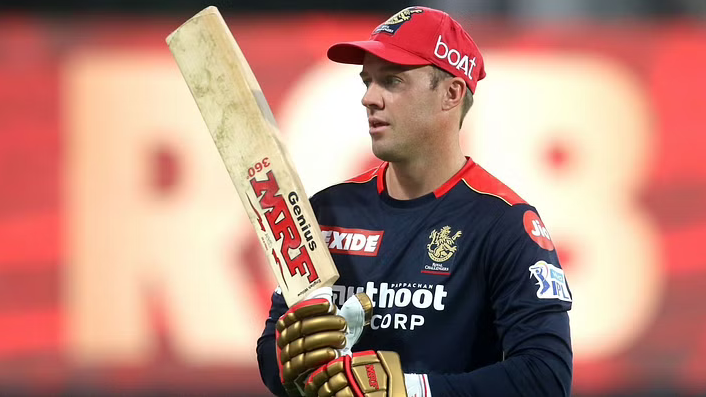 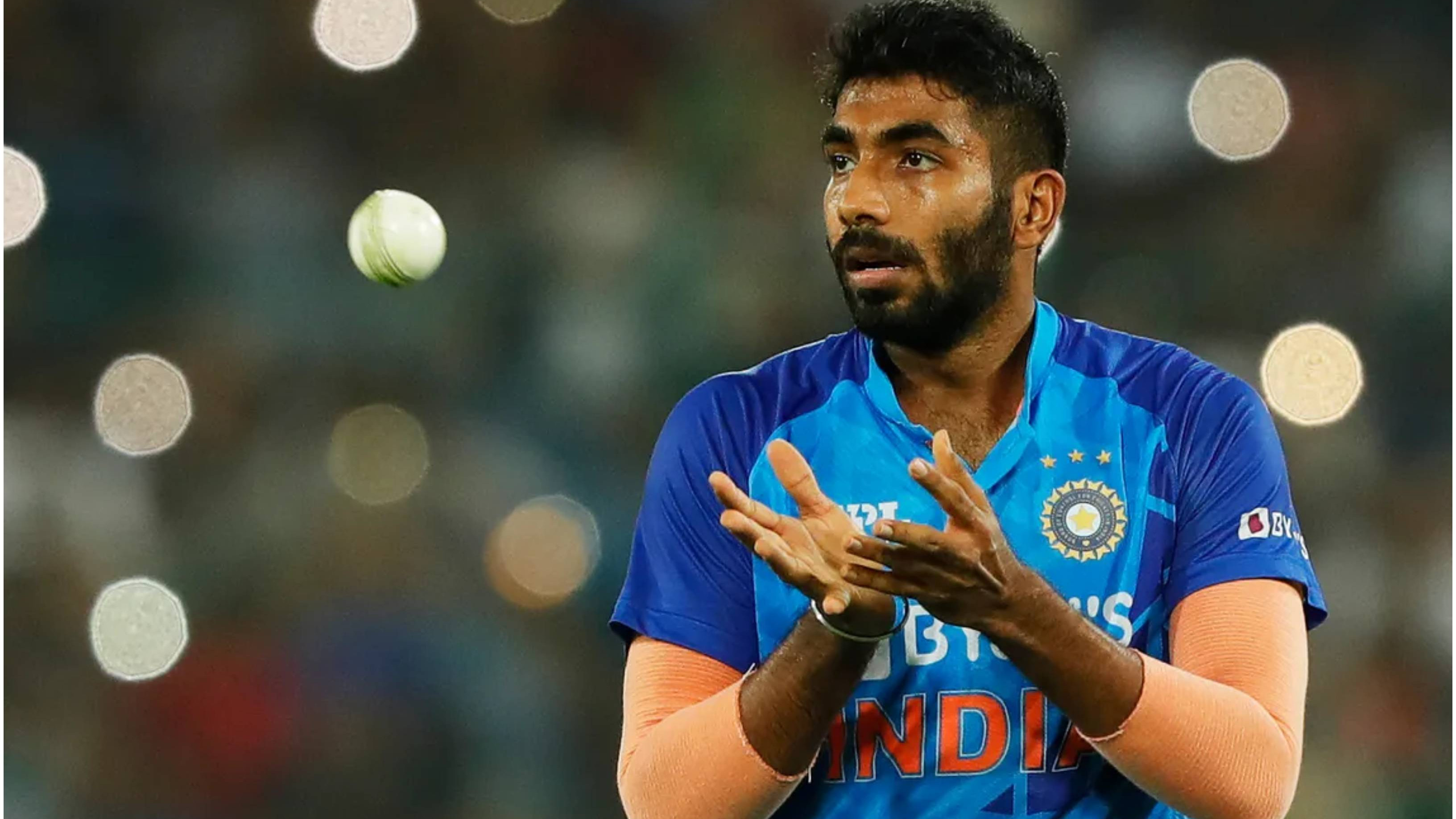