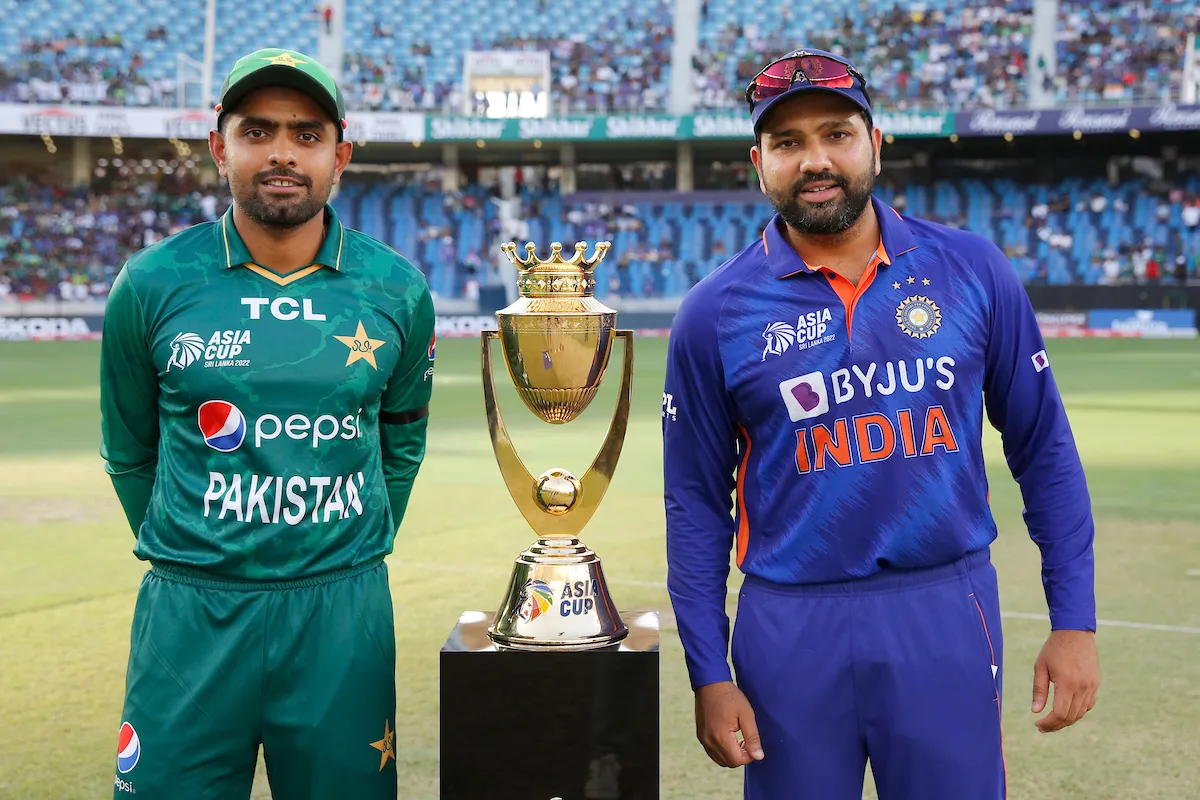 The India and Pakistan matches have always been lucrative prospects both on and off the field given the amount of buildup they have and the numbers they do on TV, digital medium, and ticket sales. India and Pakistan last played a bilateral series in 2012-13 in India.

And England and Wales Cricket Board (ECB) has now informally offered to serve as a neutral host if India and Pakistan plan to play a bilateral Test series.

The UK daily 'Telegraph' reported that "Martin Darlow, the deputy chairman of the England and Wales Cricket Board, has held talks with the Pakistan Cricket Board during the current Twenty20 series and offered England's grounds as venues for ideally a three-match Test series in future."

The newspaper states precisely the reason why the ECB made the "generous offer".

"The matches would attract big crowds in the UK, which has a large ex-pat south Asian population," it said.

However, sources in BCCI have said that the chances of that happening in near future are "next to nil". While the ECB is seeing huge monetary gains in offering England as a venue for the blockbuster series, the BCCI said that no such possibilities might arise at least in the next few years.

"Firstly, ECB spoke to PCB about an Indo-Pak series and that's a bit weird. In any case, a series against Pakistan is not something that the BCCI will decide but it is the decision of the government. As of now, the stance remains the same. We only play Pakistan at multi-team events," a senior BCCI official privy to India's position told PTI.

Apart from the 2012-13 limited overs series, India and Pakistan last played a Test match in 2007, but thanks to tense political relations between the two sides, it is a big 'No' from BCCI irrespective of whether it is played at home, away or a neutral venue.

Apart from the BCCI, the Pakistan Cricket Board (PCB) are not interested in playing India at a neutral venue but thanked ECB for their offer.

"PCB is not keen on playing India at neutral venue but are grateful for the ECB's offer, which shows the growing relationship between the two boards. It stated that with the big nations again starting to tour Pakistan, it will be a "retrograde step in their eyes" if they happen to play on a neutral venue,” the Telegraph reported. 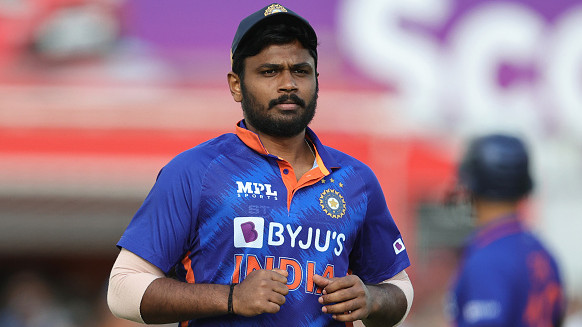 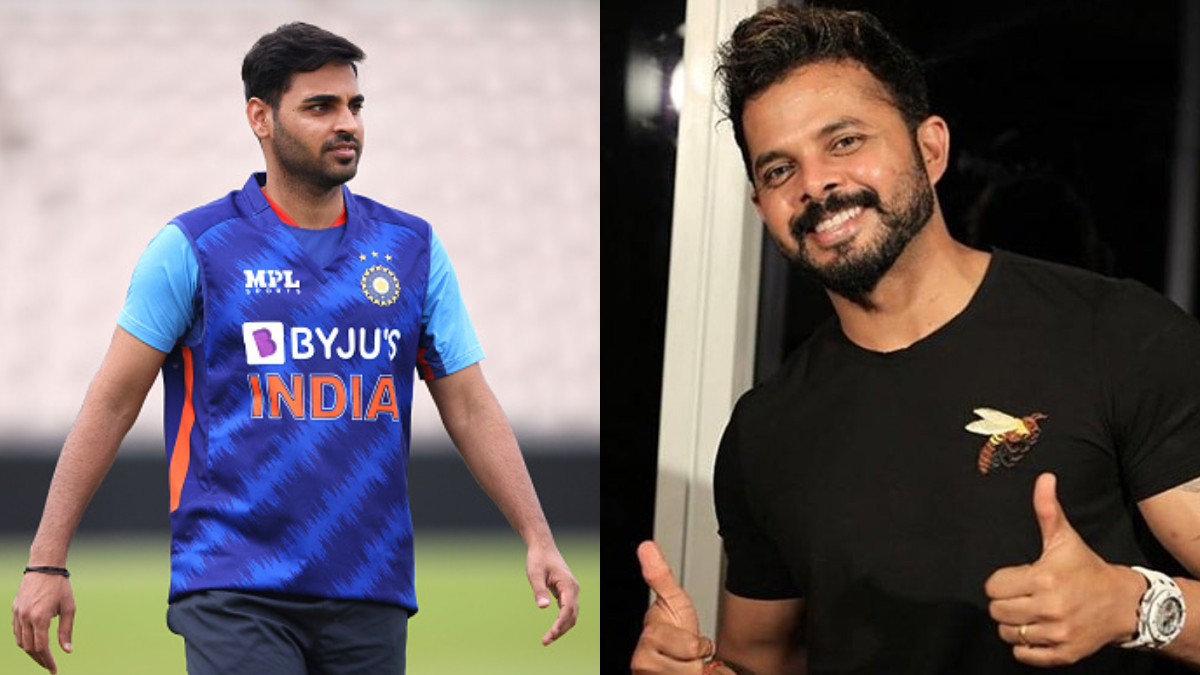 T20 World Cup 2022: Sreesanth urges people to support Bhuvneshwar Kumar; explains how he can be key bowler in Australia 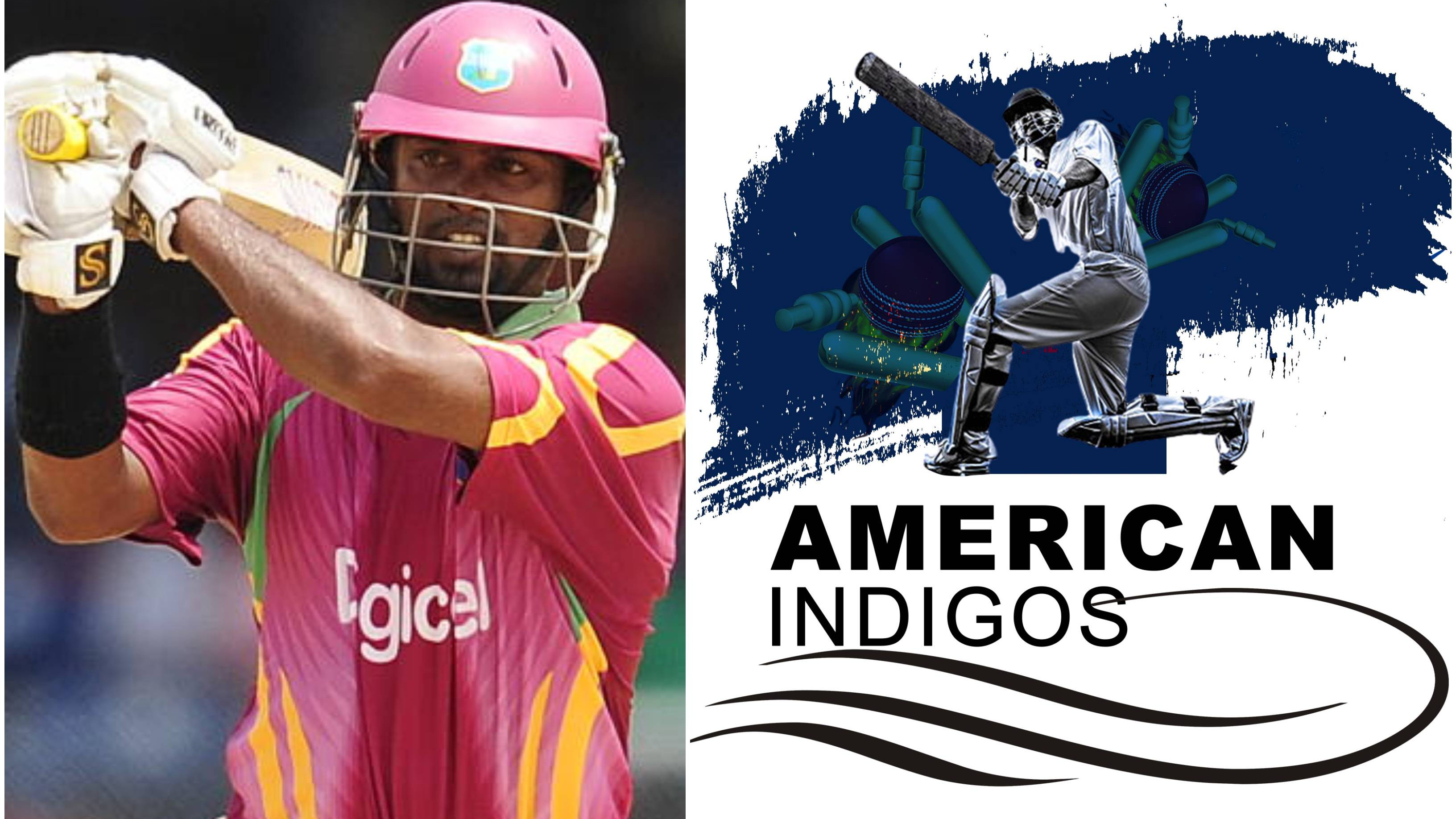