MS Dhoni made 829 dismissals in international cricket with 195 stumpings. 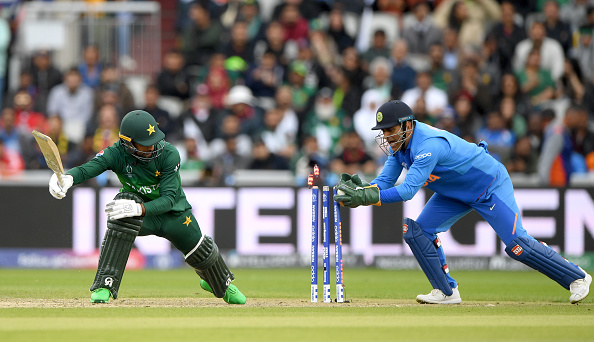 While MS Dhoni is considered to be one of the best captains and finishers the world of cricket has ever seen, the legendary cricketer is also famous for his amazing work behind the stumps with the gloves.

The former India captain hardly gave those extra few seconds for a batter to return to the crease as stumped them by whipping the bails off in a flash. He has set a benchmark with his ability to be precise behind the wickets.

MS Dhoni finished his international career with 829 dismissals, including 195 stumpings - the 3rd most successful wicketkeeper across all formats. He is only behind Mark Boucher (998) and Adam Gilchrist (905). However, Dhoni leads the list when it comes to the number of stumpings - 195.

However, Dhoni faced some criticism for his keeping very early into his career for his keeping skills, but he worked on his technique to develop his own way of keeping wickets which was later lauded by both fans and experts.

Recently speaking at a promotional event, MS Dhoni talked about how he developed his own brand of wicketkeeping and also how former India keeper and chief selector Kiran More helped him refine his technique.

“I also started playing tennis ball cricket. When you keep wickets while playing with a tennis ball, it's important to have soft hands. When you have hard hands, the ball slips out. So, we all started from there.

As far as wicketkeeping with the leather ball is concerned, I got a lot of help. Initially, when Kiran More was a selector, he used to be around the team. He helped me a lot with my keeping, with my drills. What I really liked was, he understood my wicketkeeping technique was unique and that I was not copybook style," MS Dhoni said. 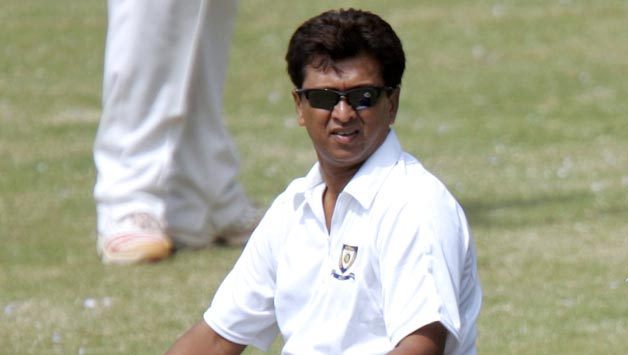 Adding further on how Kiran More helped him in honing his keeping skills and making him work hard behind the stumps, Dhoni said that he worked on bettering his unique way of keeping by doing drills to ensure he caught every ball.

"So, he (More) gave me the liberty. He said 'okay, forget copybook. We will do drills, which is important. At the end of the day, what is important is you're catching every ball, you are not missing anything. You may have a slightly different technique. More or less, it's the same but there might be minute differences.

And once you become more and more confident about your skill, over the years, you start getting that confidence where you are willing to experiment also. You are willing to bring in something different that can help the team," he added.

Dhoni achieved his lighting fast stumpings by not pulling his hands back while collecting the ball but kept bringing his hand forward and snatching it. The unconventional but effective technique helped him gain microseconds when it came to stumpings.

Explaining the method to the madness, Dhoni said: "Over the last 50 years, keepers have been doing the same. It was basic learning for me. They say in cricket that you give, i.e., when the ball is coming at you, you are supposed to receive the ball. I said 'why do you need to receive the ball?'

"The gloves we have, it has rubber and inside the rubber, there is cotton. So, it's already quite soft. So, I don't have to give (receive), I can actually snatch the ball, more often than not," he added. 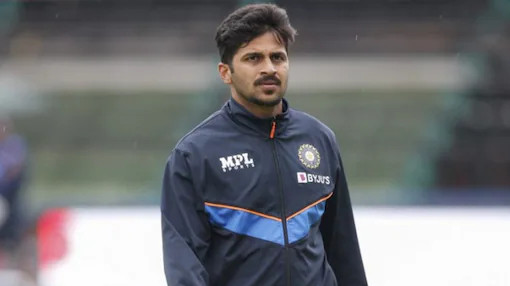 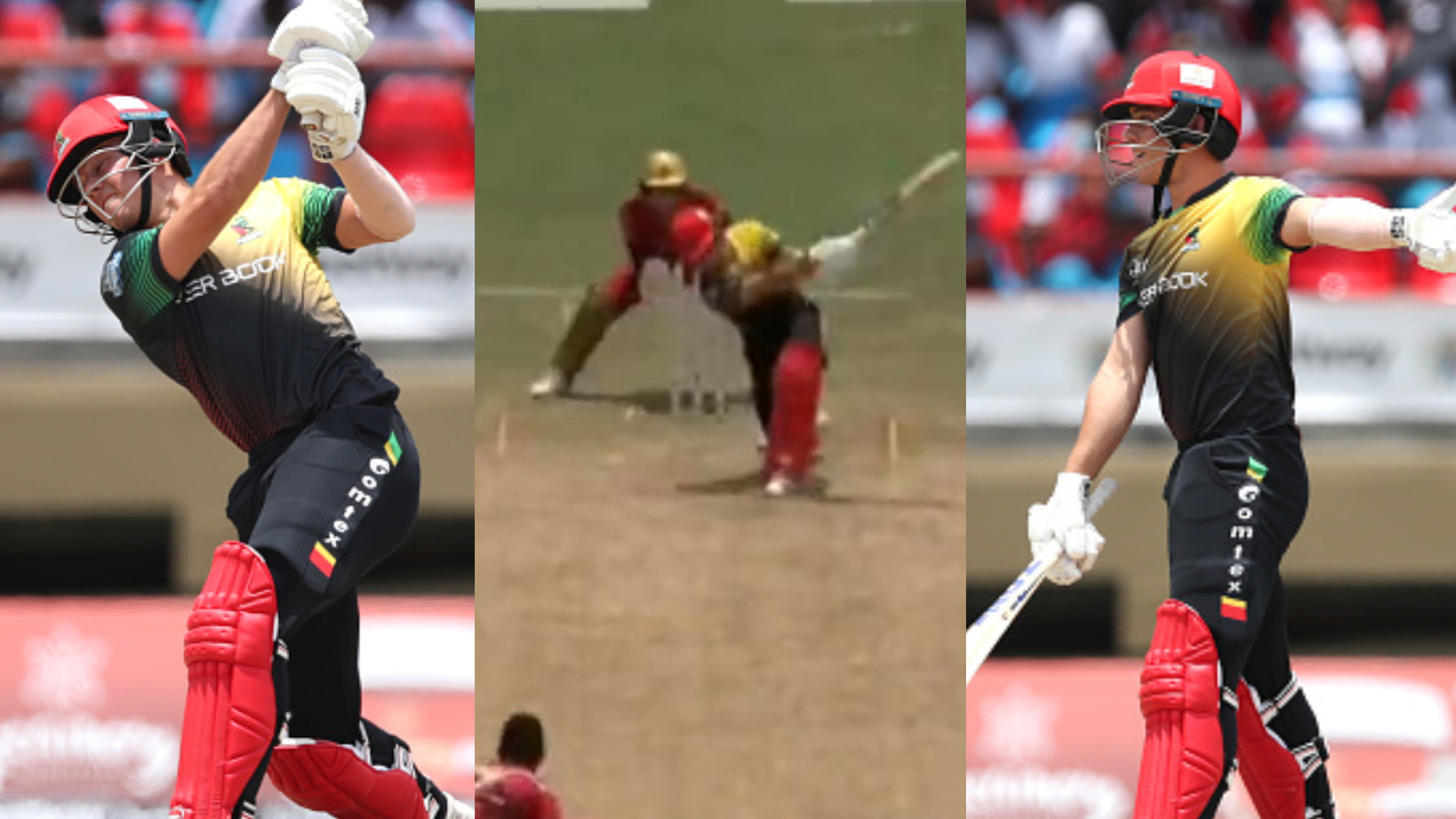 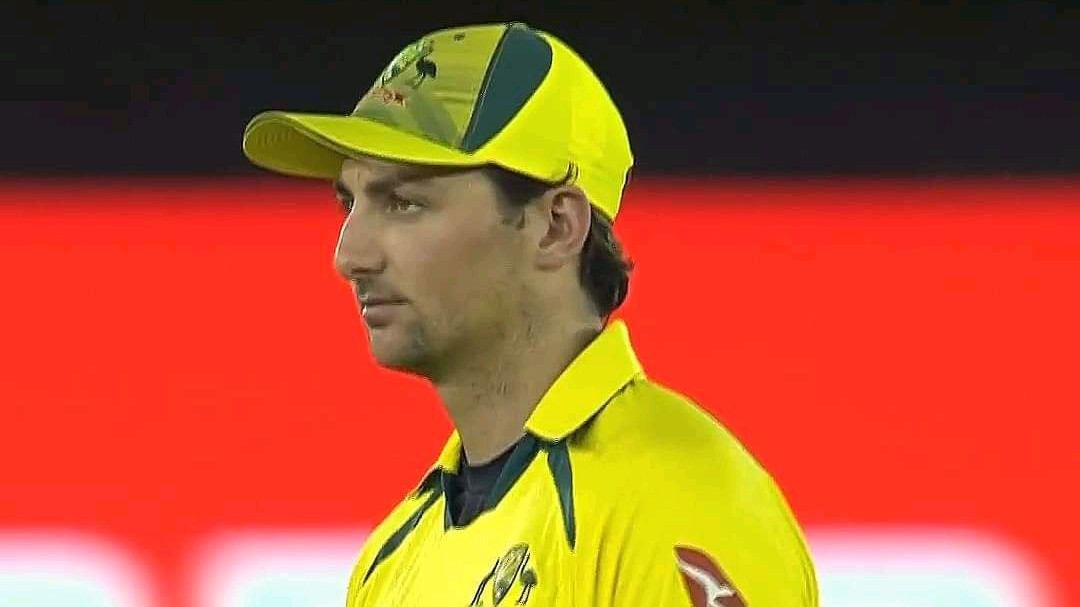