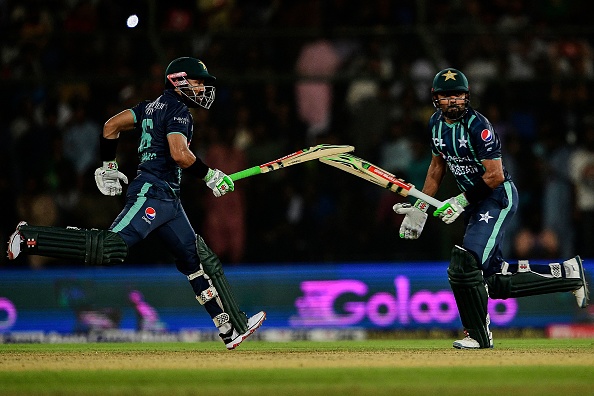 Former Pakistan pacer Shoaib Akhtar heaped praise on Babar Azam after the skipper smashed his second T20I century to help the Men in Green beat England by 10 wickets in the second T20I match on Thursday (September 22) in Karachi.

Babar played a magnificent knock of 110* runs off 66 balls studded with 11 fours and 5 sixes at a strike rate of over 172, as well as added 203 runs for the opening stand with Mohammad Rizwan (88*) to help Pakistan chase down 200 runs with ease to level the ongoing T20I series 1-1 against England.

After the match, the Rawalpindi Express compared Babar’s style of chasing big totals to that of Virat Kohli and even went ahead to call the Pakistan skipper a much better chaser than the Indian star.

He was highly impressed with the way Babar made a comeback and improved his strike rate in T20I cricket.

Shoaib Akhtar said on his YouTube channel: “I think hats off to the chase. Virat Kohli was chase master, Babar Azam has mastered that art. The chasing template, at one point, was Virat Kohli's great characteristic. Babar has replicated it and shown it. Babar's class is far better than anyone else in this world. His elegance and shot selection are all class and if his strike rate goes above 150-160, then he becomes something else. And when he does that, Pakistan wins games.”

Pakistan’s openers, Rizwan and Babar, both played with an impressive strike rate so far in the ongoing seven-match T20I series against England at home, and the former pacer said that was the need for the team after they were highly criticized for the same in the recent Asia Cup 2022.

Akhtar mentioned, “This is what Pakistan requires — the run and strike rates. Both the openers, especially Babar Azam. He showed once again, why is no 1 player of the world. When he scores quickly, he makes life easier for Rizwan. They complemented each other.”

He signed off by saying, “Strike rate is very important. Yes, you can’t maintain this strike rate in every match, but make sure that you leave the middle order some space so that they don’t have to chase with the required run rate going above 13.” 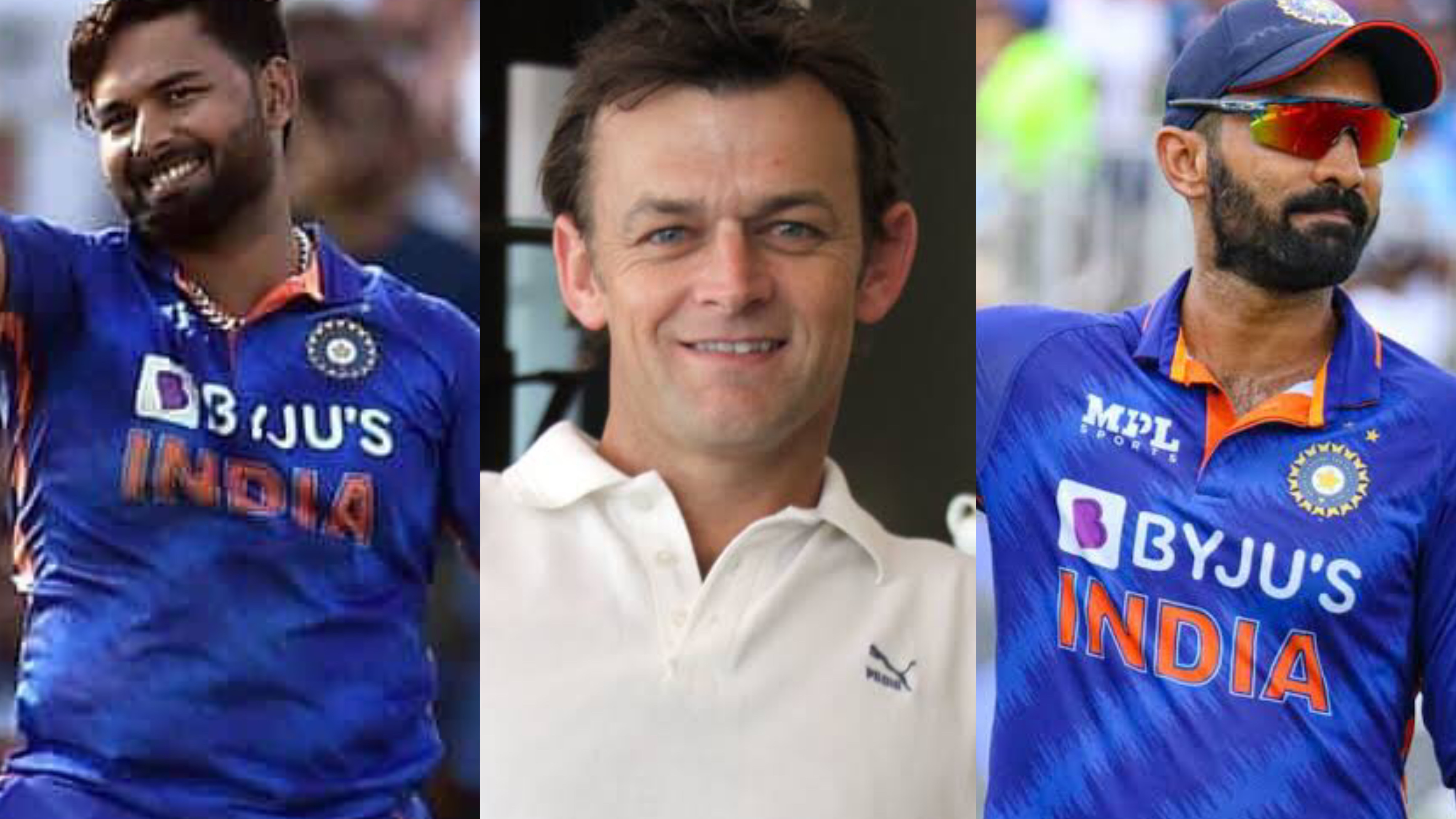 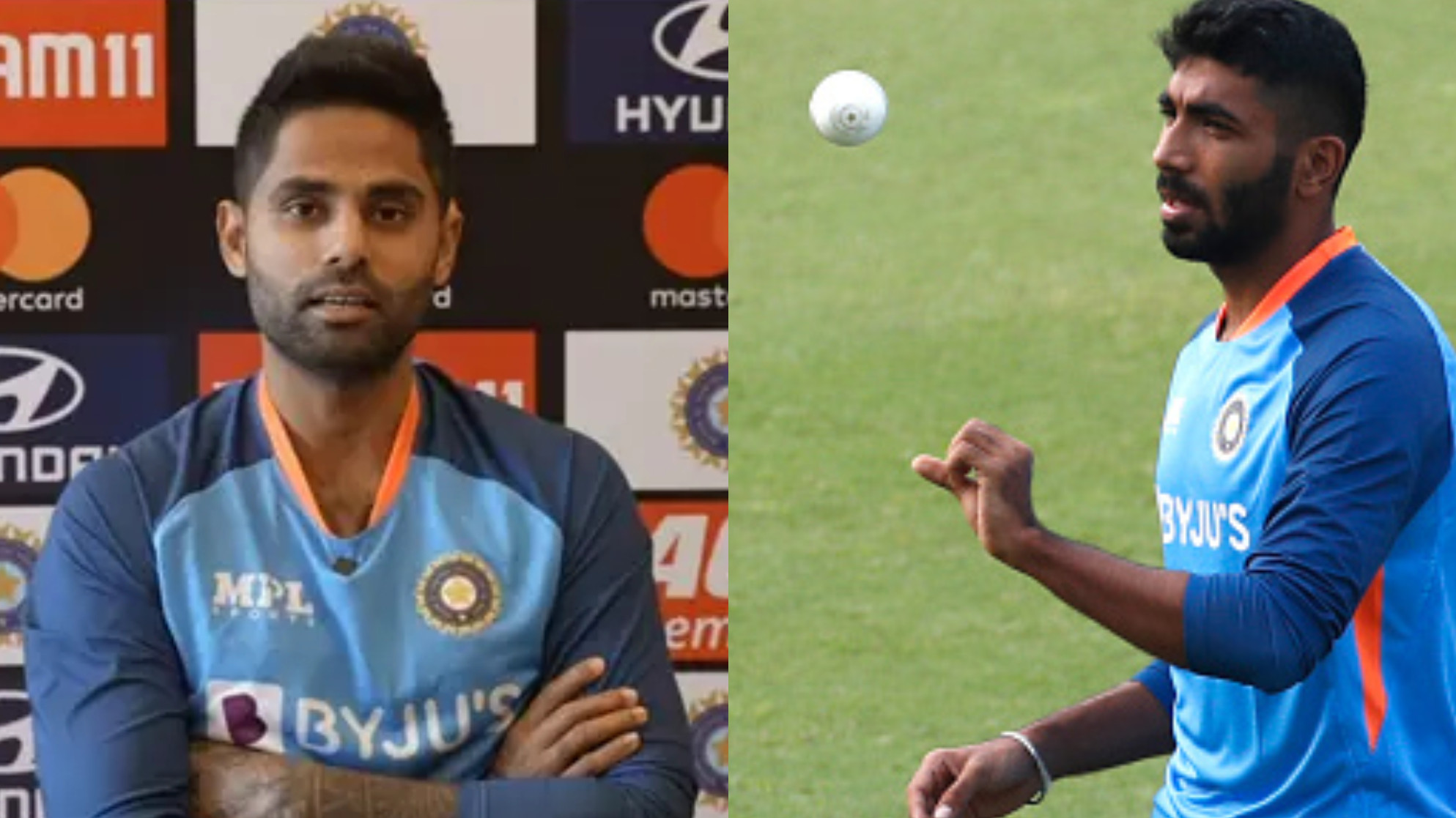 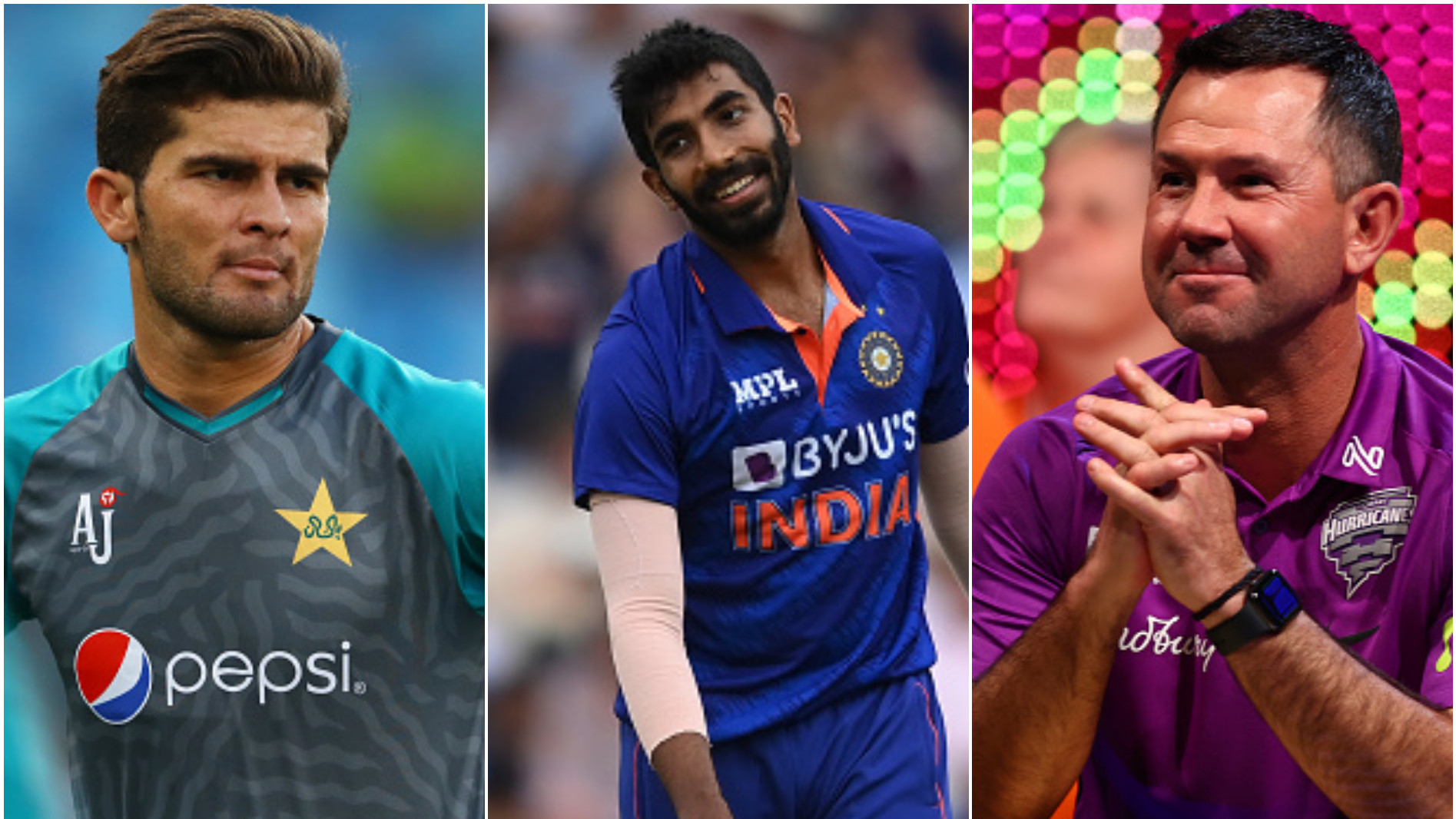