It is mandatory for the GPCL teams to have players of Indian origin in their set-up. 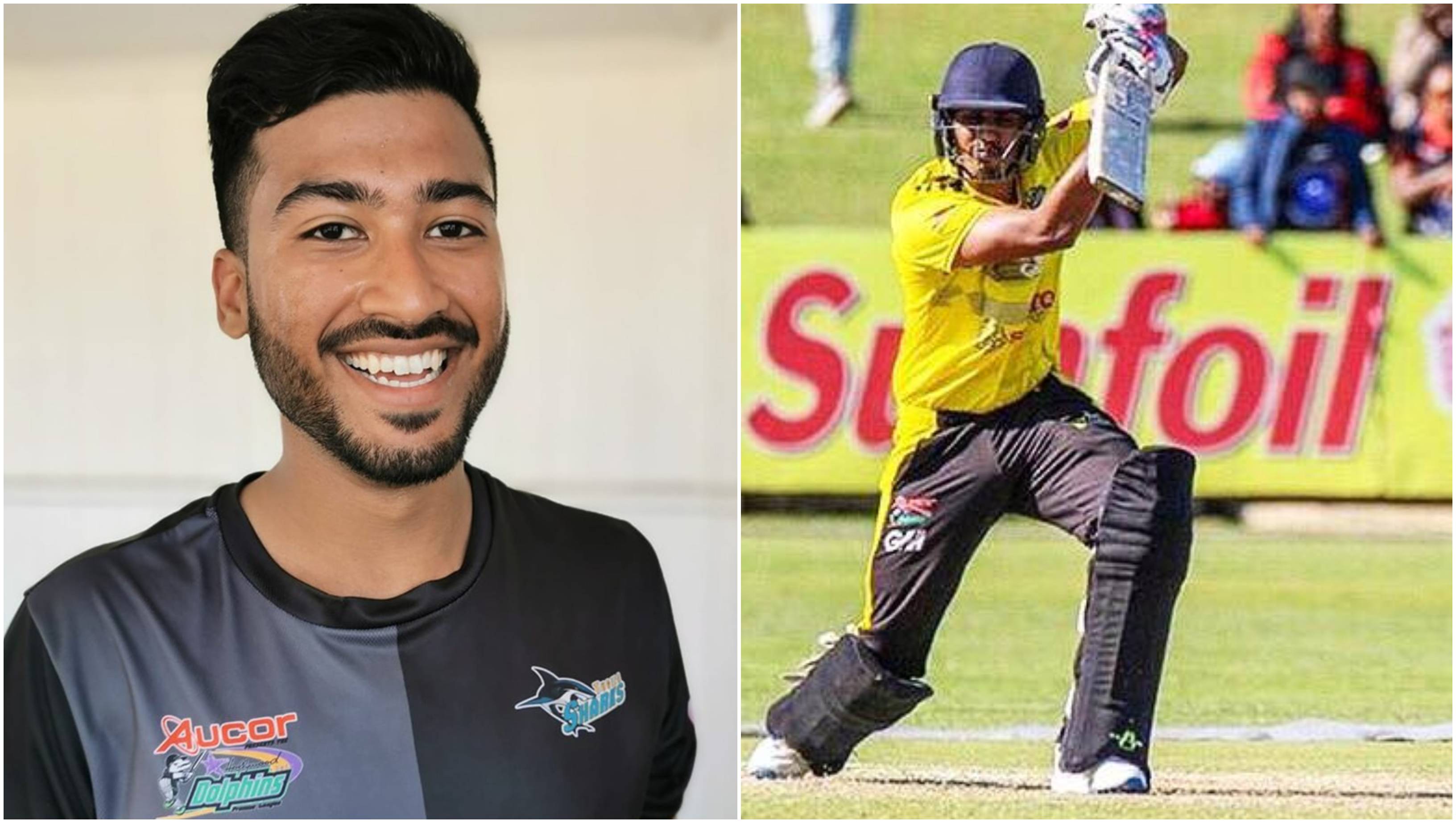 The upcoming Global Power Cricket League (GPCL) has become the talk of the town even before a ball is delivered in the tournament.

The T20 league, aspiring to cater to the Indian diaspora population, is due to be held in Delhi from October 2 to October 9.

Notably, India has the largest diaspora population in the world with 32 million people living outside the country. This large cricket-loving population craves for the sport to be played in their country of stay.

Tapping into this issue, Power Sportz – India's first live digital Sports channel – came up with the idea of GPCL, which has opened doors of opportunity for the Indian diaspora global youth cricketers.

Among the eight teams participating in the tournament, one is from South Africa named ‘South African Emeralds.’

The team from South Africa has signed as many as 14 cricketers. Following the GPCL regulations, they have roped in players of Indian origin while also keeping in mind that the average age of the squad shouldn’t exceed 25 years.

The three Indian origin cricketers featuring in the South African Emeralds squad are – Mohammed Waseem Rahman, Seth Rajkumar and Mishkal Ramsaroop. While Waseem and Rajkumar are new to professional cricket circuit, Ramsaroop has the experience of 60 First-Class matches, 13 List-A games and 8 T20s.

In First-Class cricket, Ramsaroop has scored 2444 runs whereas he has 178 runs and 86 runs to his name in List-A and T20 cricket respectively.

Since the youngsters will get to spend time with marquee international cricketers during the GPCL, they will feel more confident about themselves and their overall game will also improve significantly.

Talking about the GPCL, the eight teams have been divided into two groups. While Indian Sapphires, English Reds, Scottish Mulberries and American Indigos are slotted in Pool A, Australian Golds, South African Emeralds, Sri Lankan Violets and Irish Olives are part of Pool B.

South African Emeralds will begin their campaign against Sri Lankan Violets in the tournament opener on October 2. 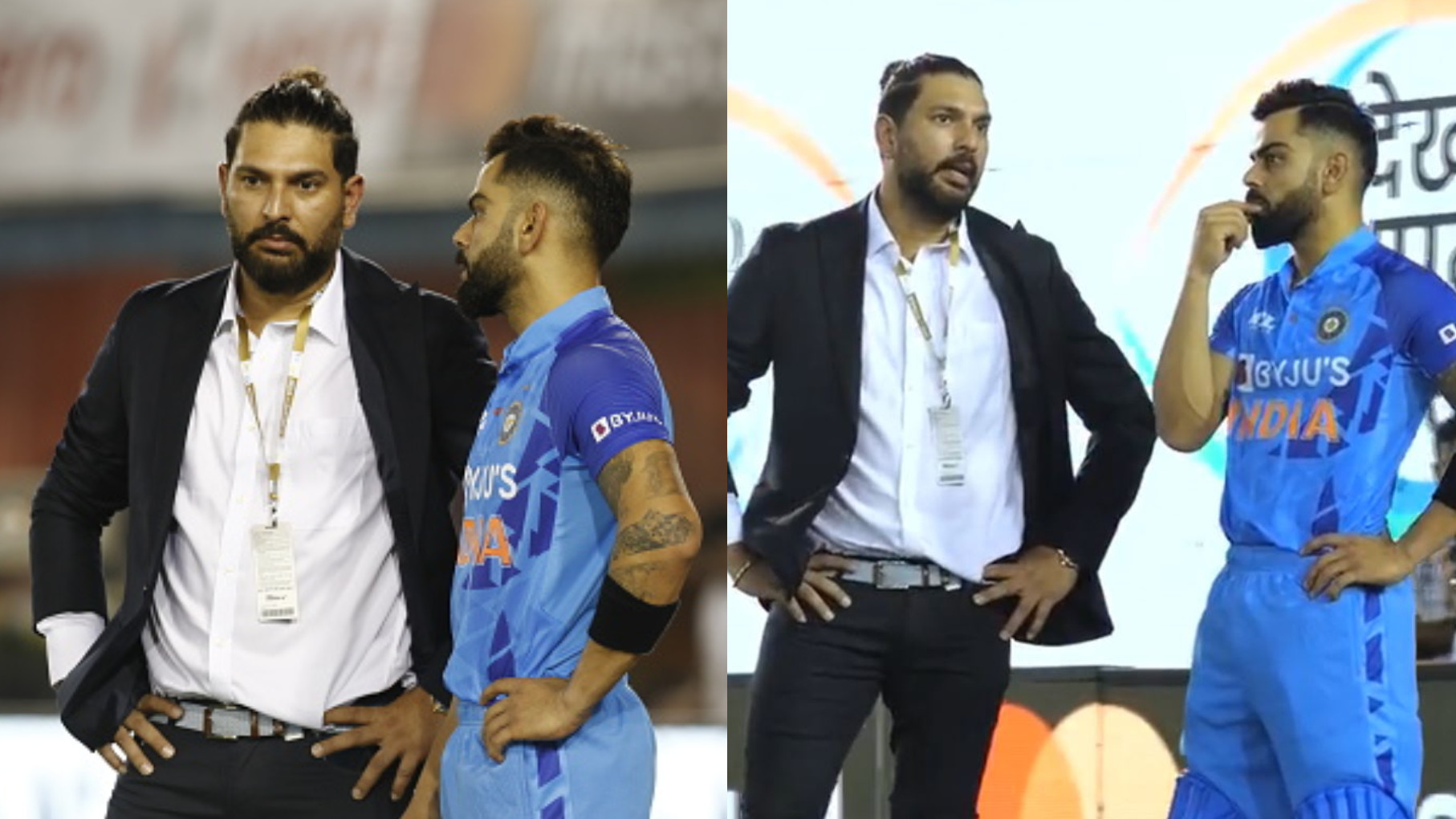 IND v AUS 2022: WATCH- Yuvraj Singh and Virat Kohli have a conversation ahead of 1st T20I in Mohali 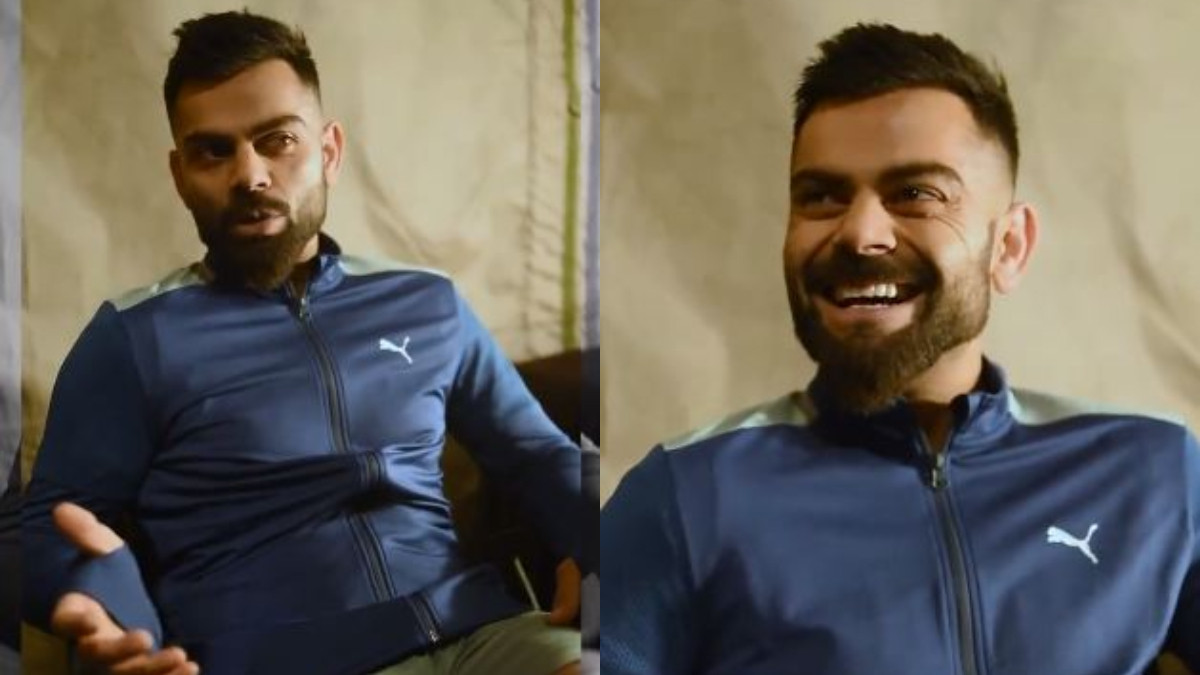 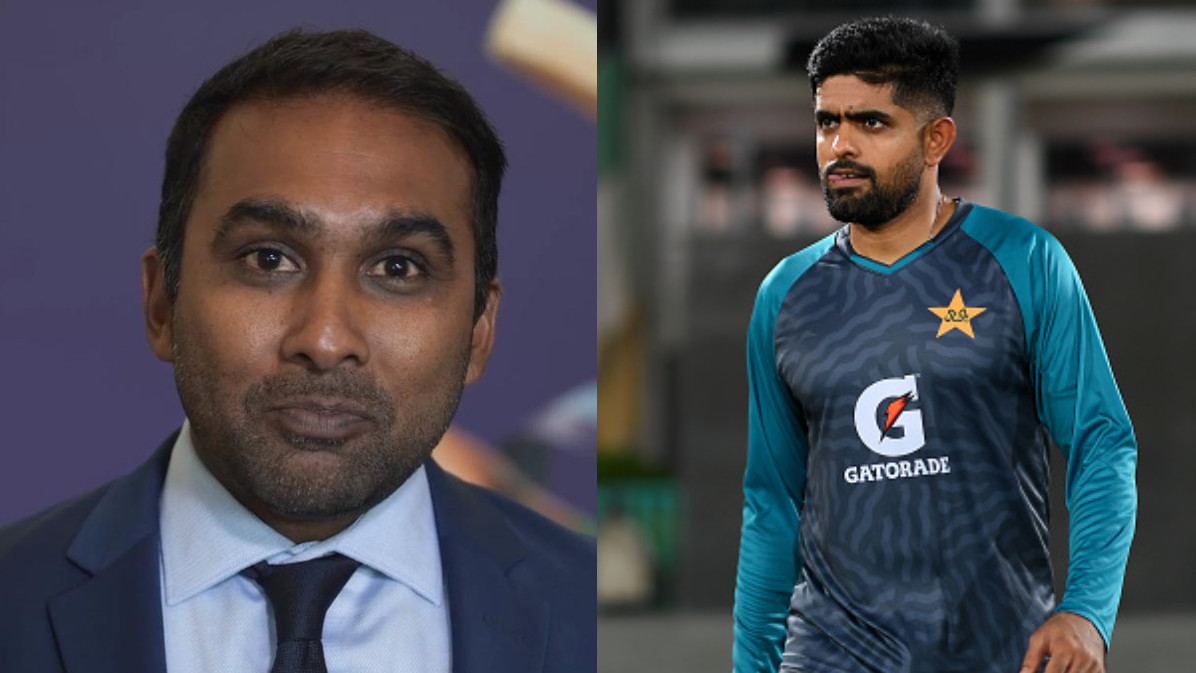