The GPCL organizers are leaving no stone unturned to attract the fans. 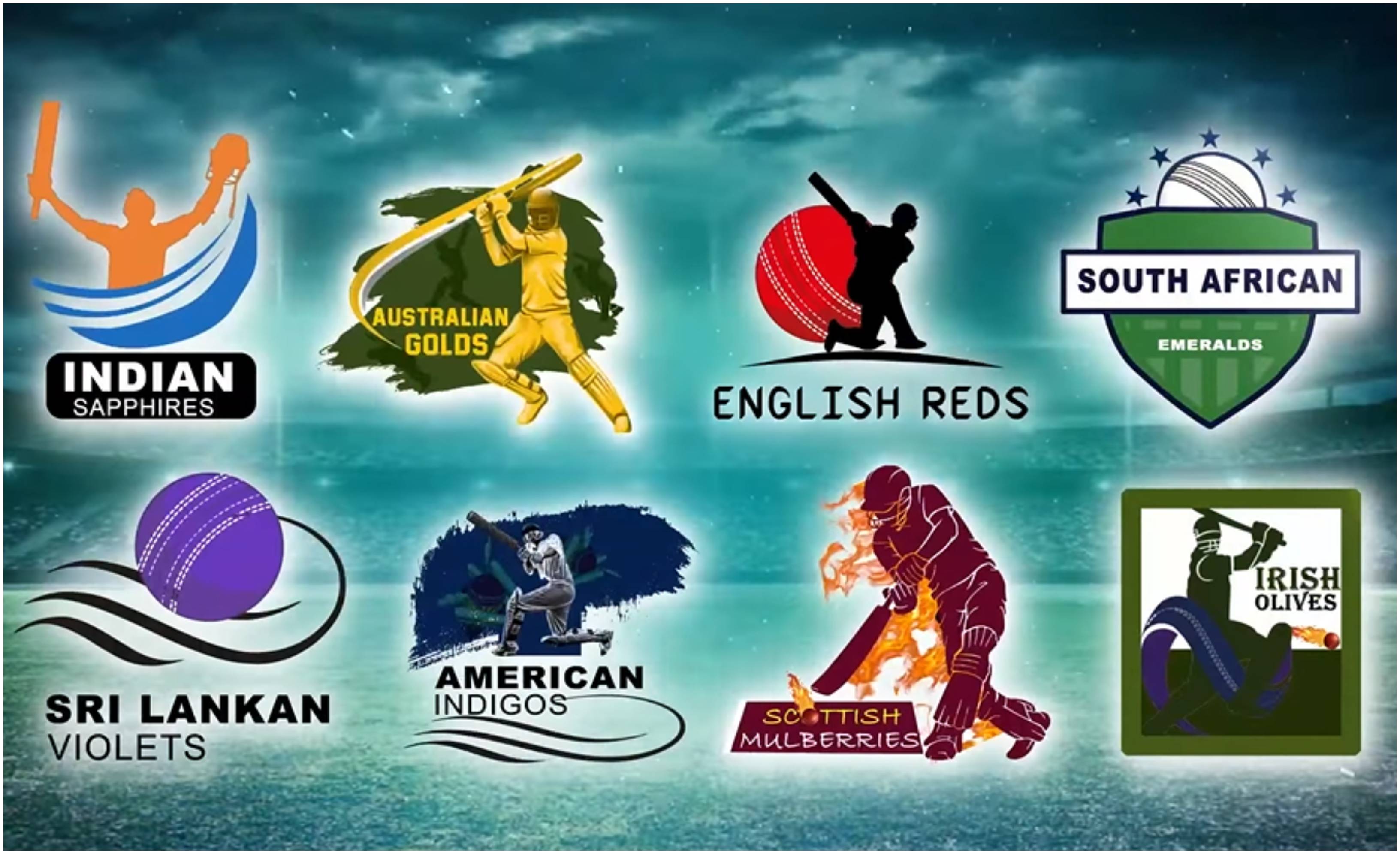 The upcoming Global Power Cricket League (GPCL) has everything in the making to take the cricketing world by storm in its maiden season, slated to be held in Delhi from October 2 to October 9.

From signing marquee international cricketers to launching cool jerseys and unveiling aesthetic logos, the organizers are leaving no stone unturned to attract the fans.

See More: GPCL teams to wear unique jerseys based on their team name and country colour

Earlier this month, Power Sportz – India's first live digital Sports channel – released an eye-catching promo for GPCL on its social media channels, which has garnered a whopping 1.4 million views on Facebook alone as of today.

After watching the promo, one can get a glimpse of what the league will offer to cricket fans around the globe.

The promo shows that eight teams from different nationalities having distinct cultures and dialects will take part in the GPCL, giving the fans a unique experience of watching the sport.

Millions of views only indicate that the fans are liking the concept and eagerly waiting for the GPCL – the competition aspiring to take the sport global so that the cricket crazy Indian Diaspora population residing outside the nation can watch the game live in their country of stay.

While the first edition of GPCL is being held in India under the NRI festival, it will move to Middle East, USA, Canada, UK, and South Africa in the coming years.

Each team has some marquee international cricketers in its ranks. While the Indian Sapphires have signed Munaf Patel, Yusuf Pathan and Gulbadin Naib, Australian Golds have bought Callum Ferguson.

English Reds have roped in the legendary Ian Bell as captain whereas Narsingh Deonarine, Dilshan Munaweera and Kirk Edwards are the other notable names in the players’ roster. 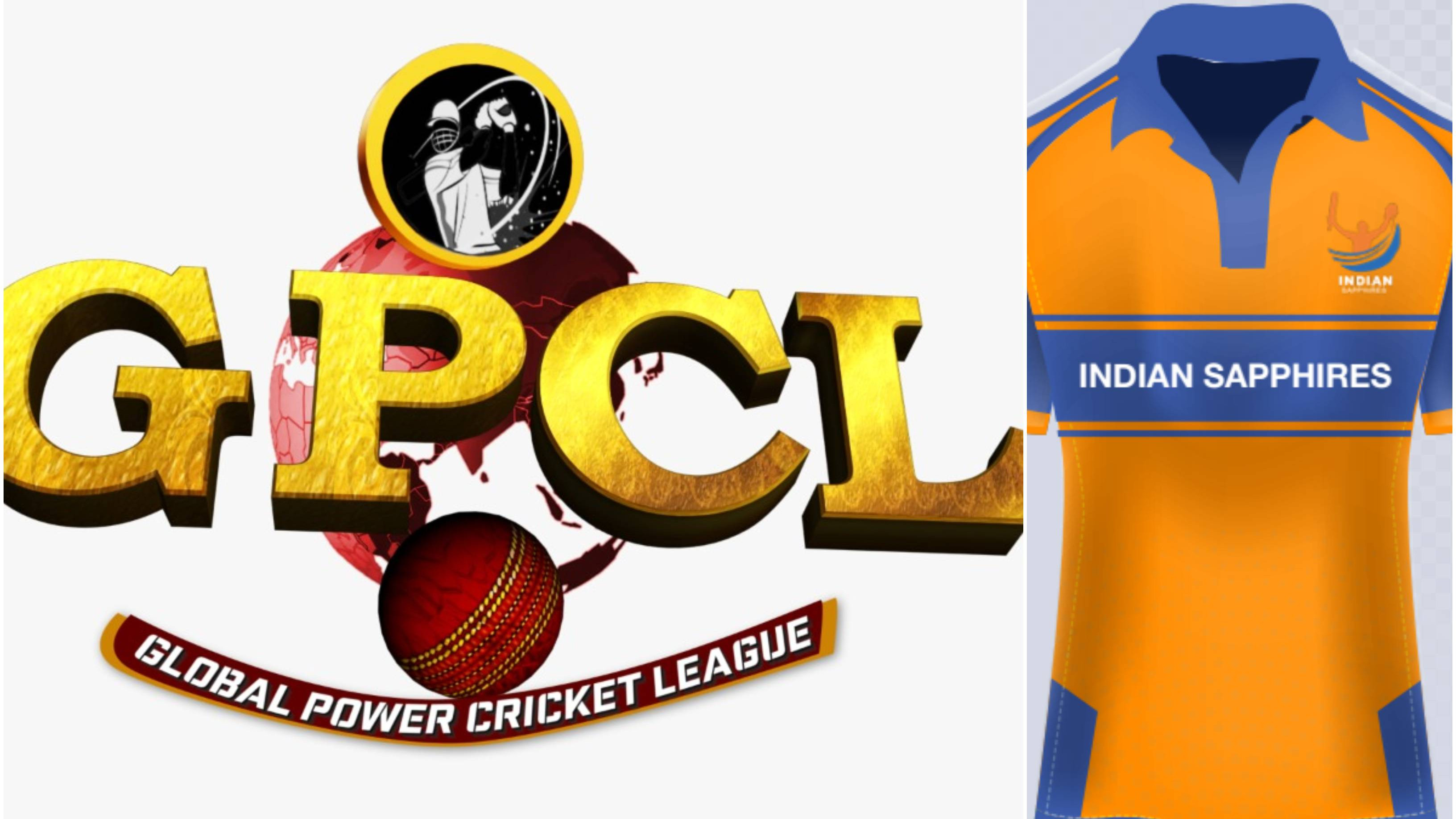 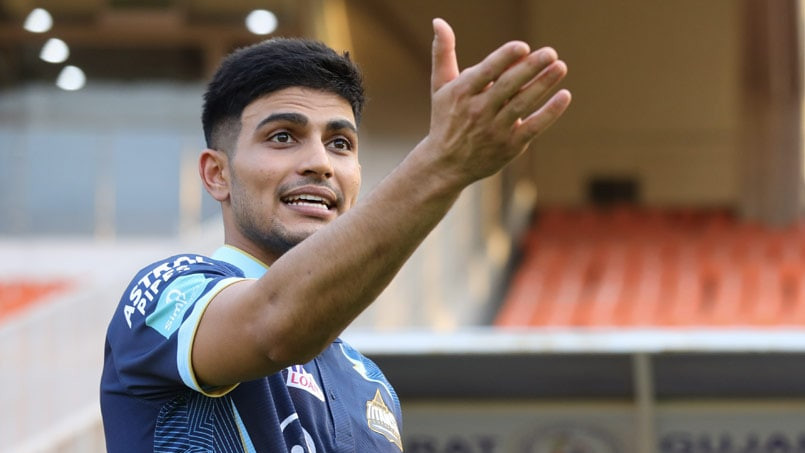