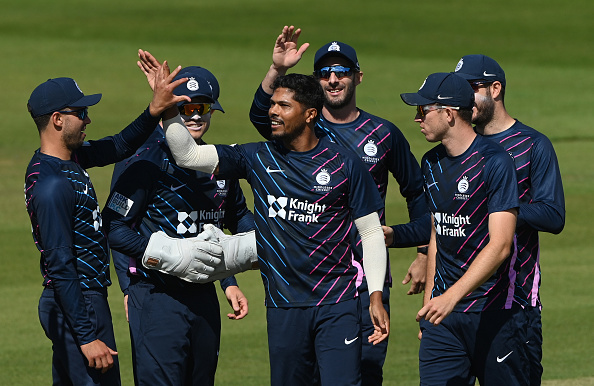 India pacer Umesh Yadav, who was plying his trade for Middlesex in the ongoing County Championship, has been ruled out of the remainder of the season due to injury, the club announced on Friday, September 16, 2022.

With two red-ball games remaining in the season, away to Leicestershire next week and away to Worcestershire the following week, Middlesex was hopeful that the Indian international would be returning to the Club to play a part in the push for promotion to the top flight of the Championship structure.

However, Umesh, who suffered an injury while playing Middlesex’s last home Royal London Cup match of the season against Gloucestershire at Radlett and had to leave the field, missing the remainder of matches, will not be returning back.

After sustaining the injury, the right arm pacer has traveled back to India for an assessment with the BCCI’s medical team, where he began treatment and rehabilitation on the injury whilst beginning a back-to-bowling program under the watchful eye of the Indian national medical team.

Yadav was scheduled to return to London on September 17, ahead of next week’s trip to Leicester.

But now with his injury being seen as a serious concern and after being deemed to have not recovered sufficiently to handle the workload required in a four-day game, so he will not be returning to the club.

We regret to announce that Umesh Yadav's planned return to Middlesex for the final two games of the season has been ruled out due to him still recovering from a thigh injury.

“We are naturally disappointed that Umesh will not be returning to the Club for the final two matches of the season. However, throughout his recovery process, we have been in close contact with the BCCI’s medical team, and completely agree with their assessment that a precautionary approach to his return to action is sensible," Middlesex’s season to date, Head of Men’s Performance Cricket, Alan Coleman, said.

“Umesh fit in brilliantly with the squad when he joined us earlier this year and played with great passion and commitment throughout his time with us. He gave one hundred percent at all times and completely bought into everything we are trying to achieve as a squad. The quality and experience he brought to the unit were clear to see, and the younger players in our squad will have benefitted from having such a high-quality international player alongside them.

We wish him well for his recovery, thank him for all he did for Middlesex when he was with us, and have certainly not ruled out the possibility of Umesh returning to Middlesex again at some point in the future,” he added. 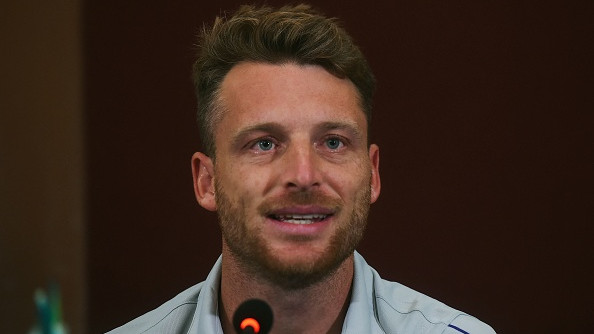 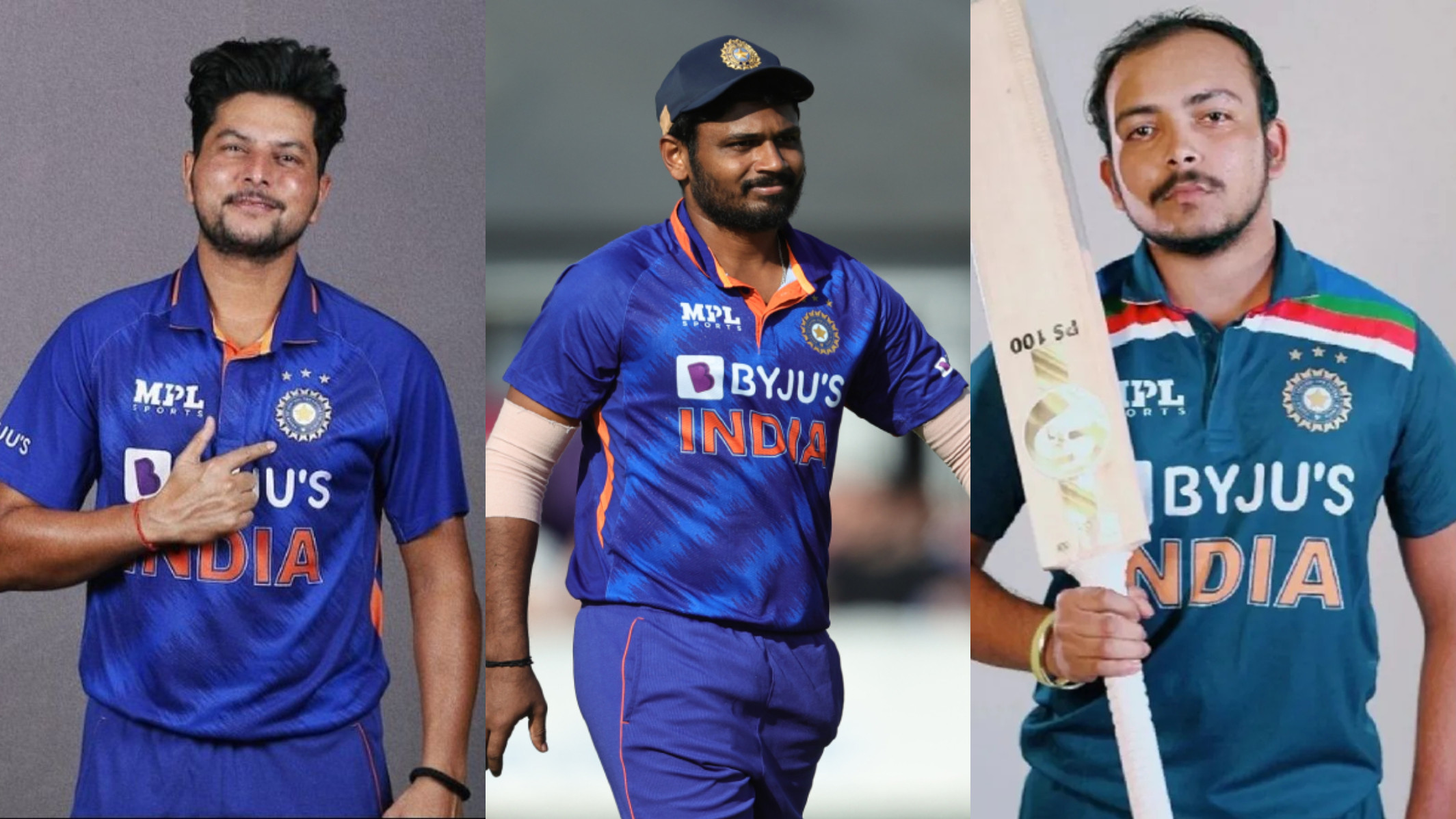 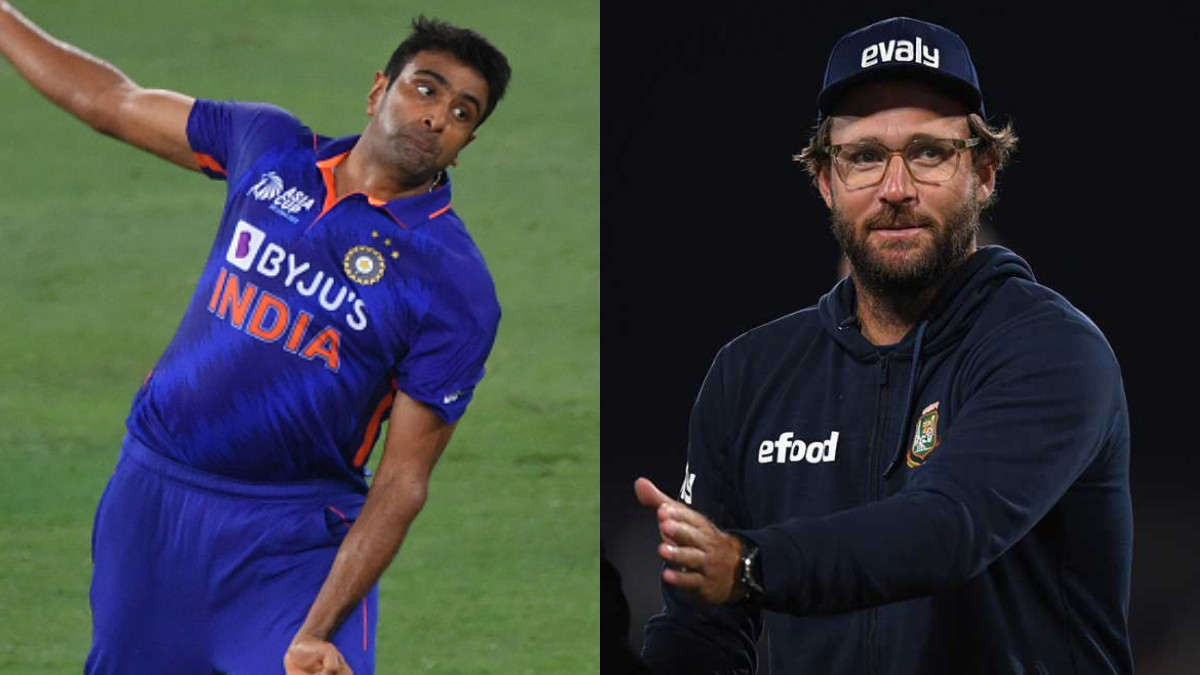 T20 World Cup 2022: He knows how to perform there- Daniel Vettori backs R Ashwin to do well in Australia