Cricket had last featured in Olympics over 120 years ago. 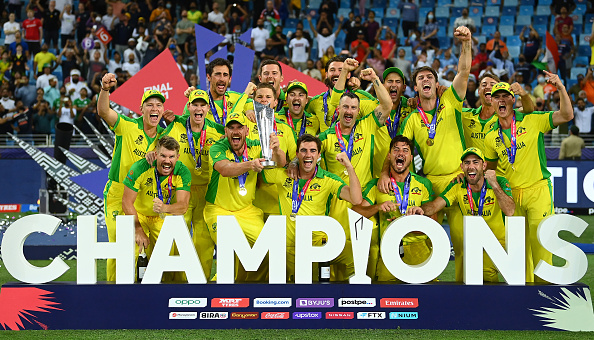 Cricket Australia (CA) is eager to see the inclusion of the sport at the 2032 Brisbane Olympics, as part their plan to expand participation and maintain the game's position at the heart of the country's sporting culture.

The ambitious "Where the Game Grows" plan was unveiled on Monday (August 15), as per which, the number of children aged 5 to 12 playing the game will be doubled to 210,000 over the next five years, with girls making up 60,000 of that number.

Another major goal is to get cricket back into the Olympics. While cricket has been a part of the Commonwealth Games in the recent past, it had last featured in the Olympics over 120 years ago, in 1900.

Cricket is among the sports seeking a spot at the 2028 Los Angeles Olympics and the ICC will make a presentation to organizers later this month.

The host city can include any sport but needs the final nod from the International Olympic Committee (IOC).

Women's Twenty20 cricket was part of the recently held Commonwealth Games in Birmingham. Australia defeated India by nine runs in the final to clinch the inaugural gold medal.

The inclusion of cricket in the 2032 Olympics and Paralympics is part of the "sustainable future" strand of the plan.

"This strategy contains both a vision and a clear plan for how we can achieve bold, transformative change while also meeting our core responsibilities," Reuters quoted CA chief executive Nick Hockley as saying.

"I would like to thank everyone across the game for their passion and commitment as we work to unite and inspire everyone to love and play cricket, and in so doing make cricket a sport for all that makes Australians proud," he added. 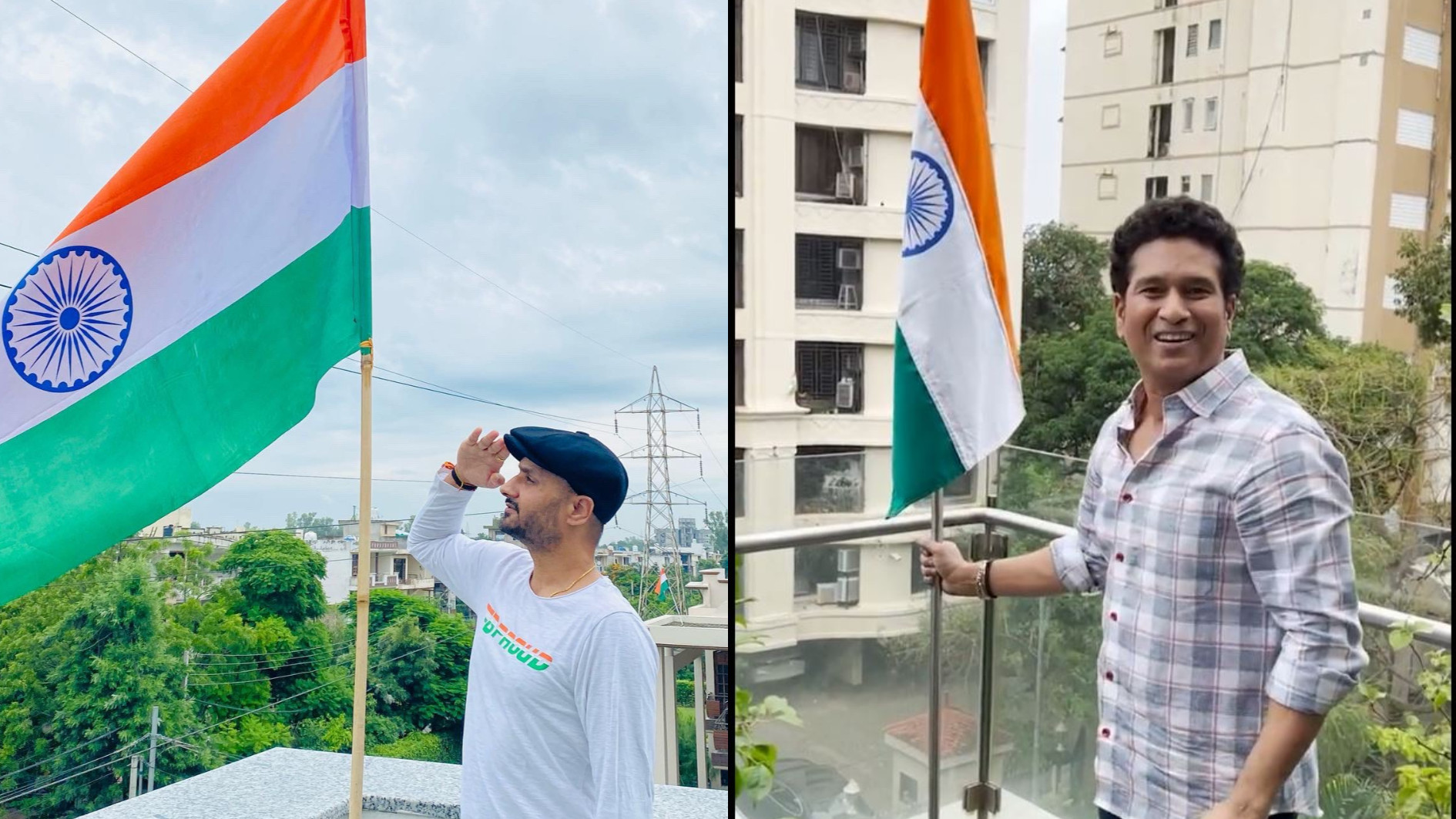 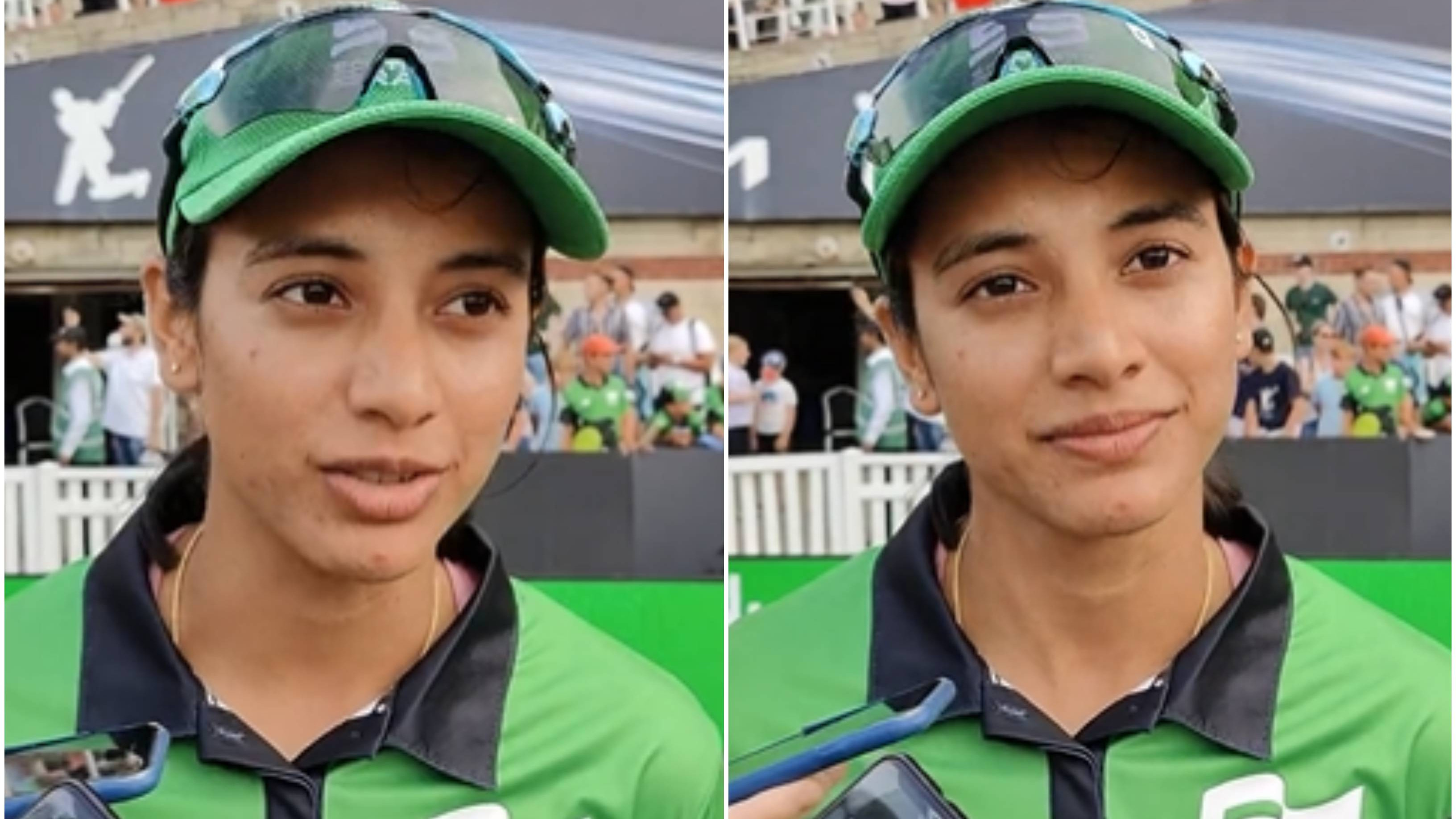 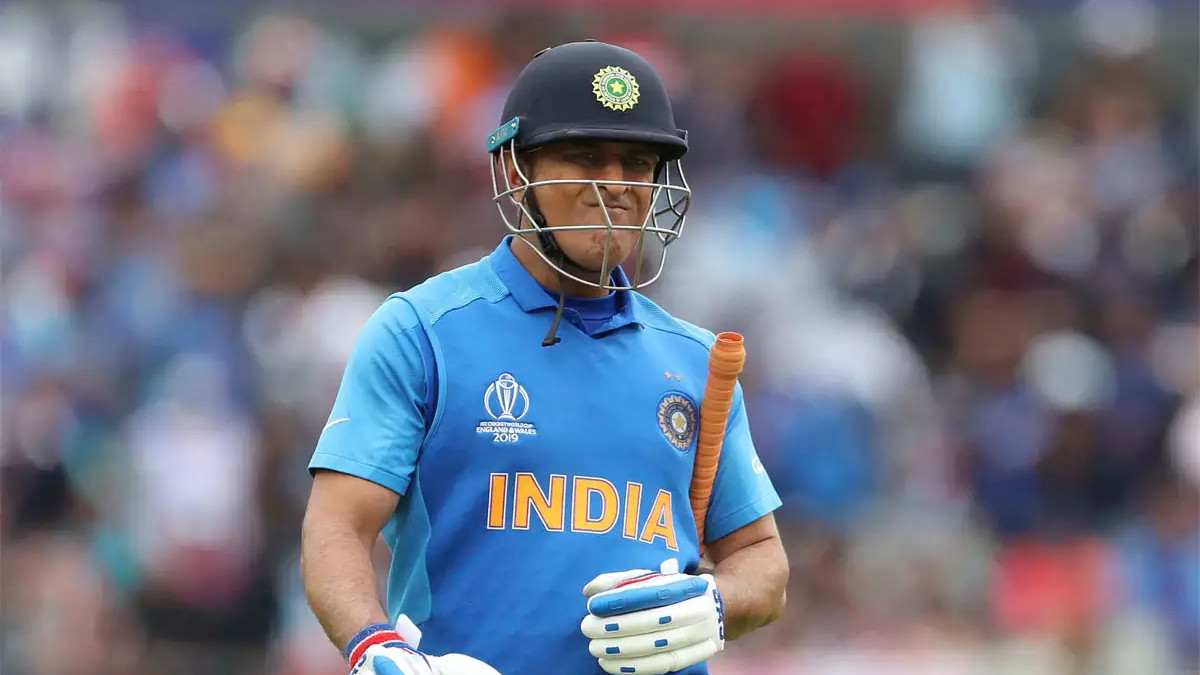