RPSG became the second franchise after MI Cape Town to announce its list of signings. 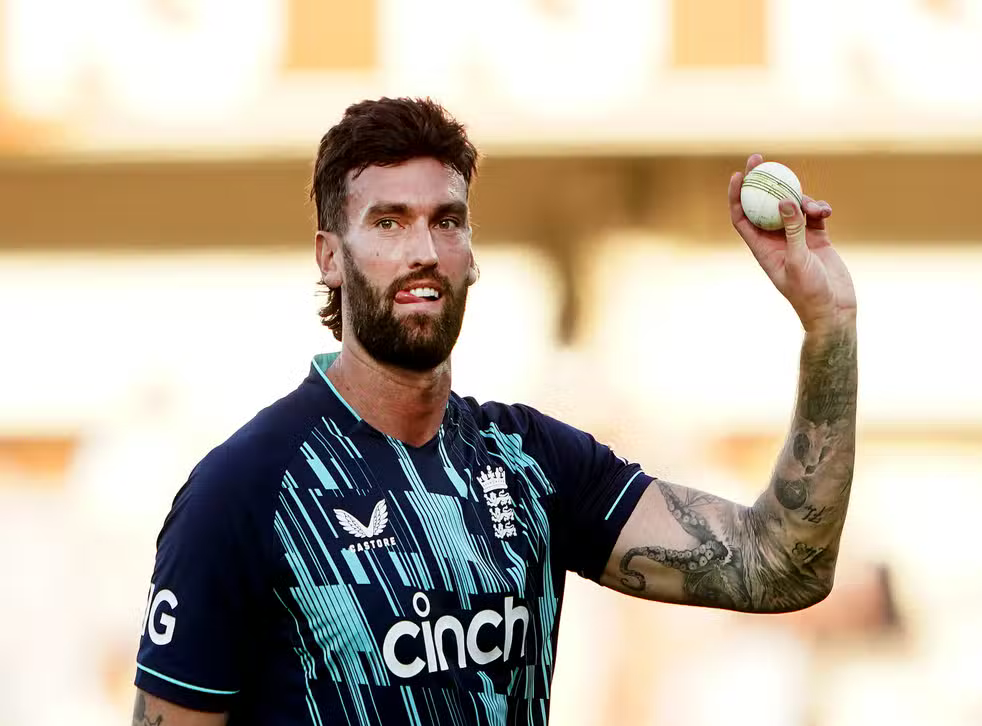 Sanjiv Goenka’s RPSG group, which owns the Lucknow Super Giants (LSG) franchise in the Indian Premier League (IPL), had bought the Durban-based franchise in the upcoming CSA T20 League in South Africa and has now unveiled the names of the marquee players they have signed.

Tournament rules stipulate that a team can sign a maximum of one capped South African, three overseas players, and an uncapped player ahead of the players’ auction. The Durban-based franchise is the second to announce its picks after MI Cape Town.

Sanjiv Goenka, Chairman of the RPSG Group said, “I welcome all the players to the RPSG Durban family. It's a new beginning, full of hope and promise. We are confident that the talented players will add to the foundation of the team and will uphold our core philosophy of performance."

Quinton de Kock, Kyle Mayers, and Jason Holder will further their association with the RPSG group, as they already played for LSG in IPL 2022 and will now turn out for the Durban-based franchise. De Kock made 508 runs in IPL 2022, including the highest score of 140*. Holder picked 12 wickets in 14 matches, while Mayers has impressed for West Indies.

Prenelan Subrayen starred in the Dolphins' four-day tournament title win this year and was the Player of the Series. Reece Topley is the 6'7" left-arm fast bowler from England, who recently rattled the mighty Indian batting lineup in an ODI game, picking 6/24, the best bowling figures for England in ODIs.

MI Cape Town has signed Rashid Khan, Liam Livingstone, Sam Curran, Kagiso Rabada, and Dewald Brevis, while the CSK-owned Johannesburg franchise has indicated that Moeen Ali and Faf du Plessis will be in their franchise with Du Plessis captaining the side. 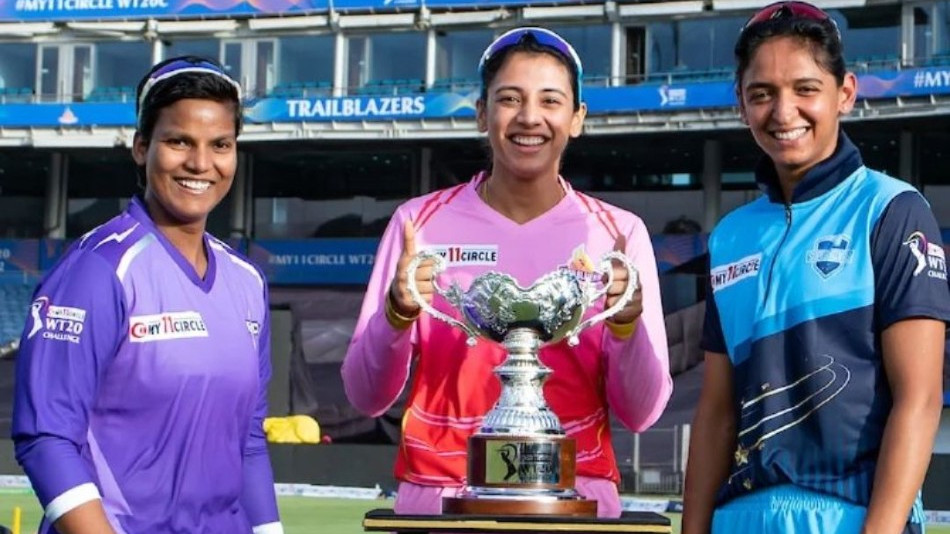 BCCI sets aside a window for Women's IPL in March 2023 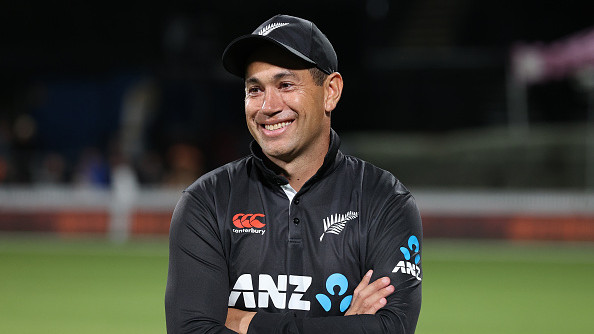 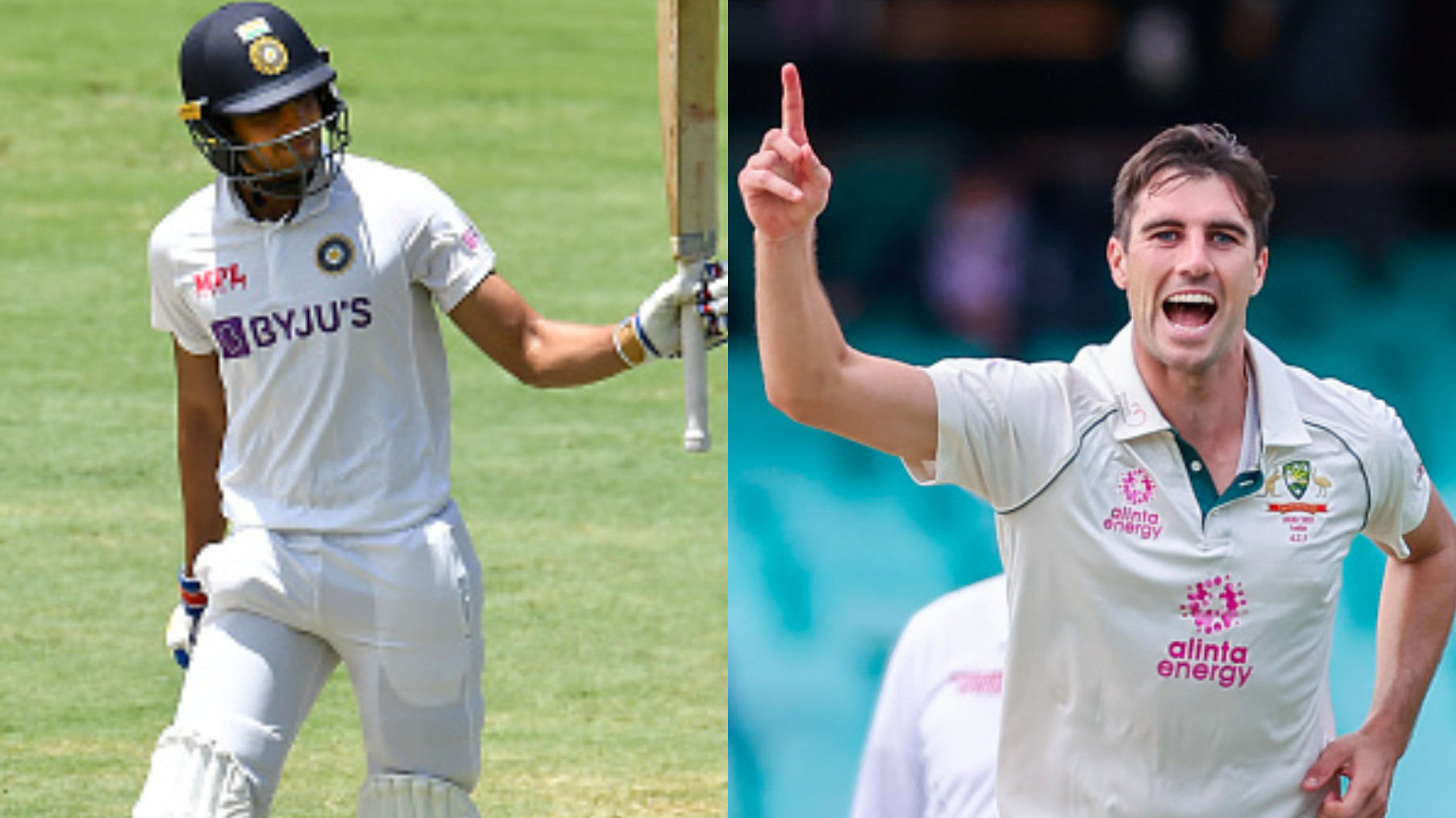