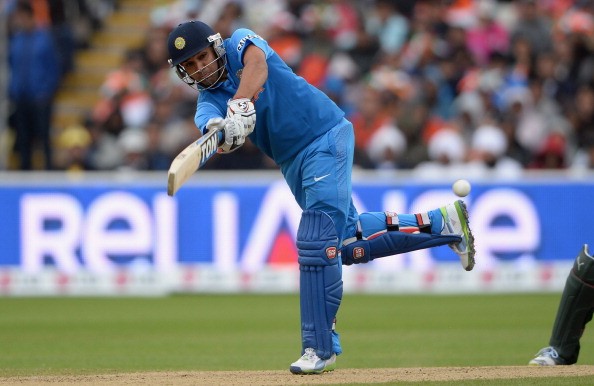 Sridhar revealed that Dinesh Karthik was batting really well in the practice games, but Rohit Sharma also deserved a place in the playing XI, and then Dhoni decided to promote the current skipper at the top of the order, and he went on to become one of the most dangerous openers in white-ball cricket.

Well, the move paid off, as Rohit scored 177 runs in five matches and finished off as one of the top-five run-scorers in the 2013 Champions Trophy, as India won another ICC title under Dhoni. However, Karthik got to play in all matches at number four in the tournament.

Read Also: WI v IND 2022: Suryakumar Yadav is best suited at No.4, India will need him there at T20 World Cup - Saba Karim

R Sridhar told cricket.com: “There was one decision made by Dhoni in 2013 Champions Trophy to send Rohit to open. Dinesh (Karthik) was batting so well in the practice games but Rohit had to play... so the management then, mostly captain Dhoni, found a spot for Rohit at the top of the order. That was a brilliant move.”

The former coach also lauded Suryakumar Yadav's inclusion in India’s current T20I team, but stressed that Shreyas Iyer should continue to bat at No.3 in the absence of Virat Kohli.

He signed off by saying, “A move that we made in T20s was Surya coming into the team a couple of years ago against England. He has shown how good he is. Shreyas (Iyer) is back at No.3, which is where he should be if Virat (Kohli) is not playing.” 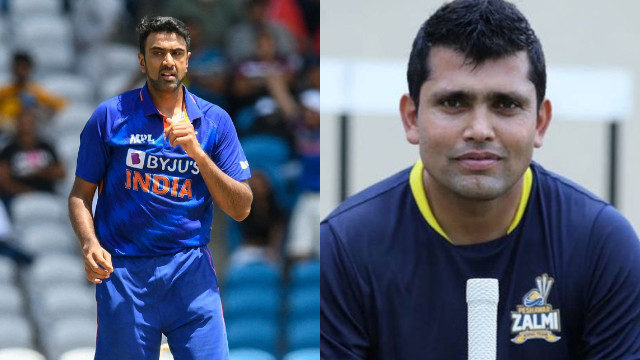 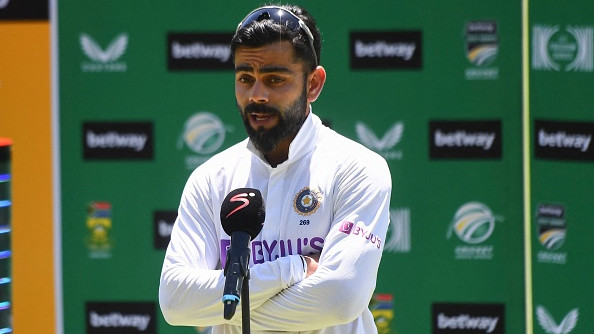 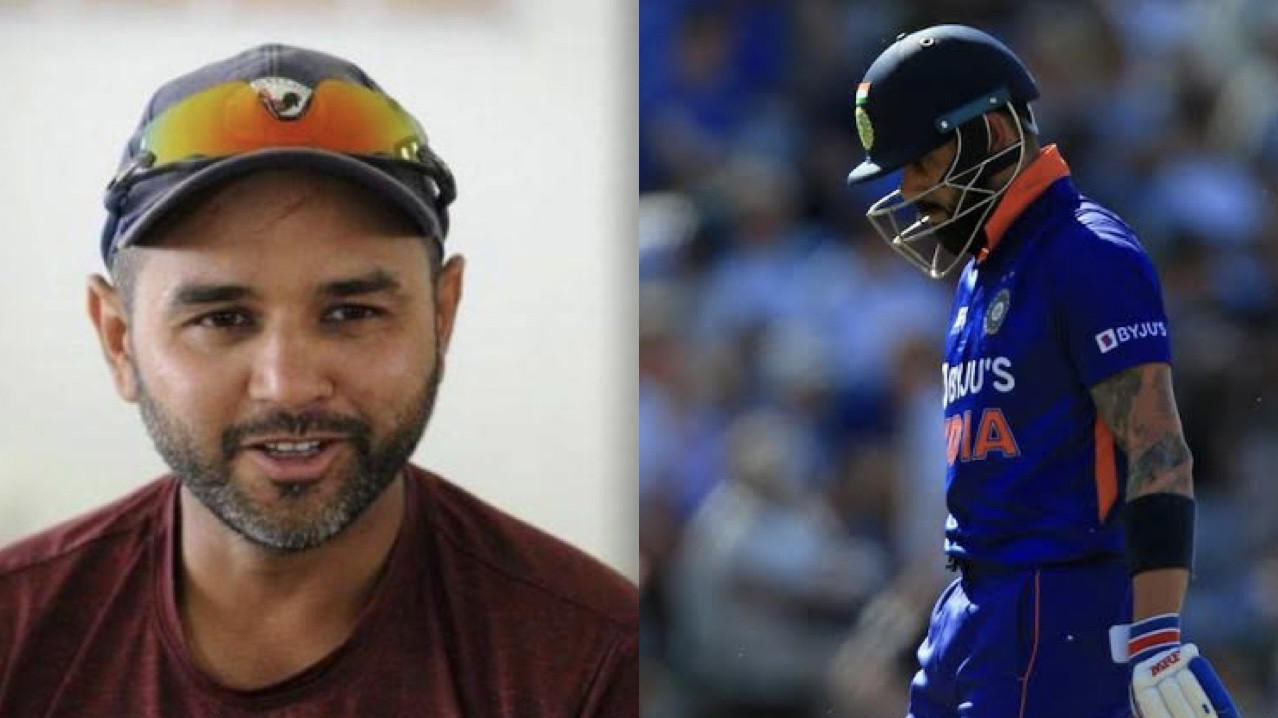