Bairstow plays for The Welsh Fire in The Hundred. 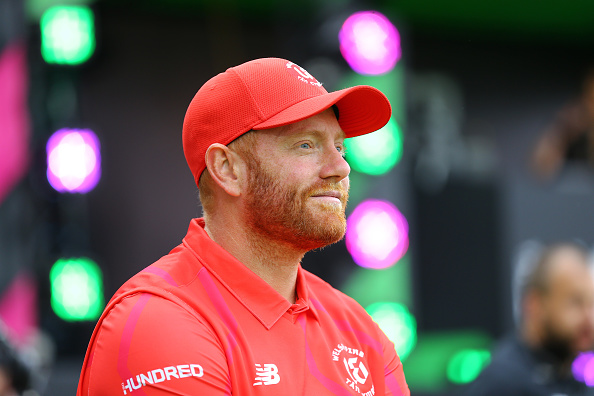 Veteran England batter Jonny Bairstow has announced that he would not take part in The Hundred this year in order to take a rest ahead of the Test series against South Africa.

The Hundred begins on Wednesday (August 3), with the Welsh Fire taking on the Southern Brave, who are the defending champions.

Bairstow was initially available to play for the Welsh Fire in their first few games before resuming national duty, but he has now decided to take a break because of the hectic summer schedule.

The star batter has been in the form of his life for England in the longest format. In 8 Tests this year, he has amassed 994 runs at an incredible average of 76.46. He was instrumental in England's whitewash over New Zealand in the three-match Test series as well as the 7-wicket triumph over India in the Edgbaston Test.

Bairstow expressed his disappointment at missing the event this year in an interview with Sky News and expressed his support for the men's and women's teams of Welsh Fire and extended his best wishes.

"I'm really disappointed I won't be part of The Hundred this year," he said.

"I loved it last year, but I've had a hectic few months with the schedule as it is and I really need to take a breather before the South Africa Test series. All the best to the Welsh Fire men and women - I'll be cheering you on," he said further.

The flamboyant right-hander will be seen in action when the Three Lions take on the Proteas in the first of the three-match Test series at Lords Cricket Ground on August 17. 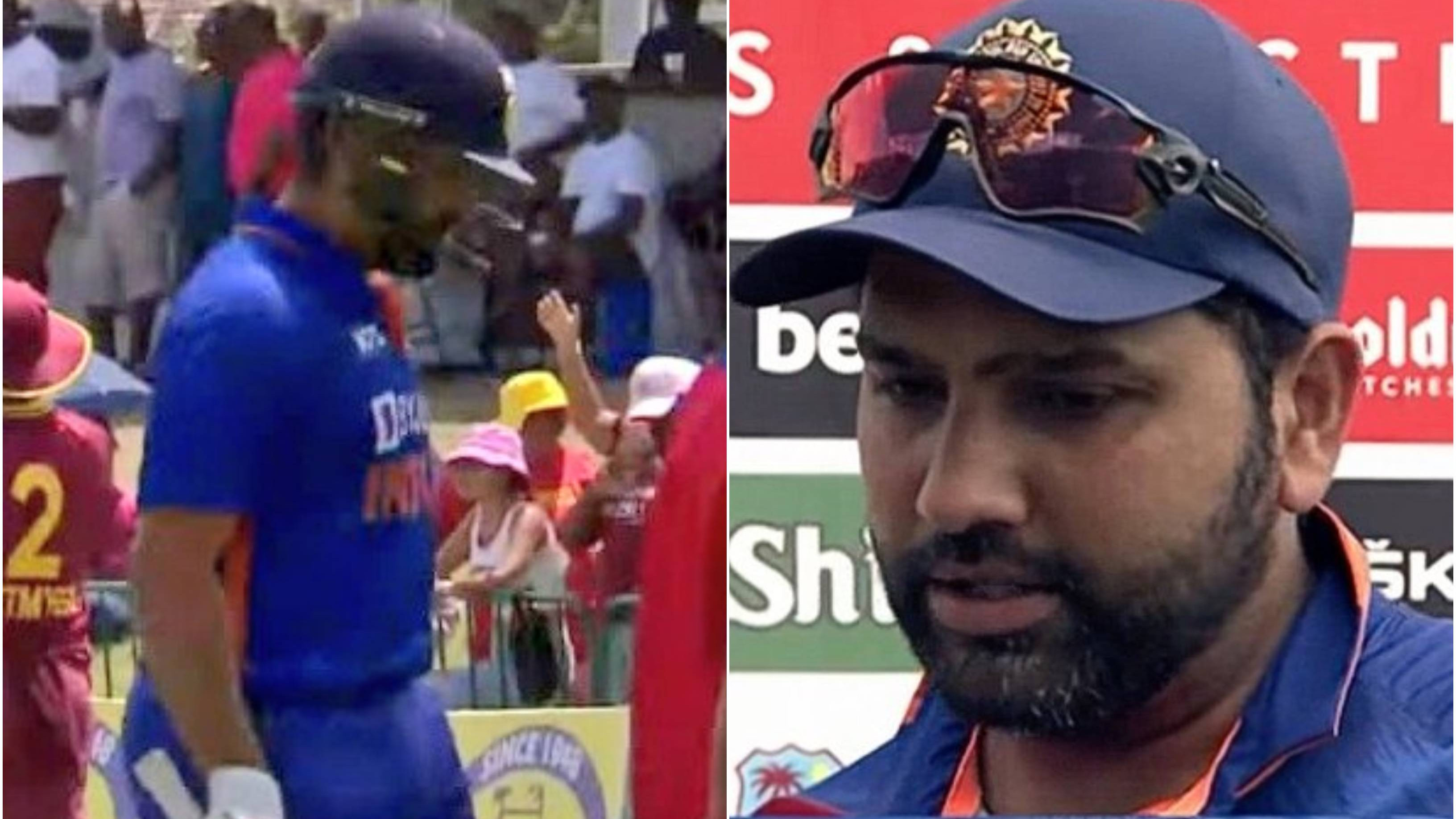 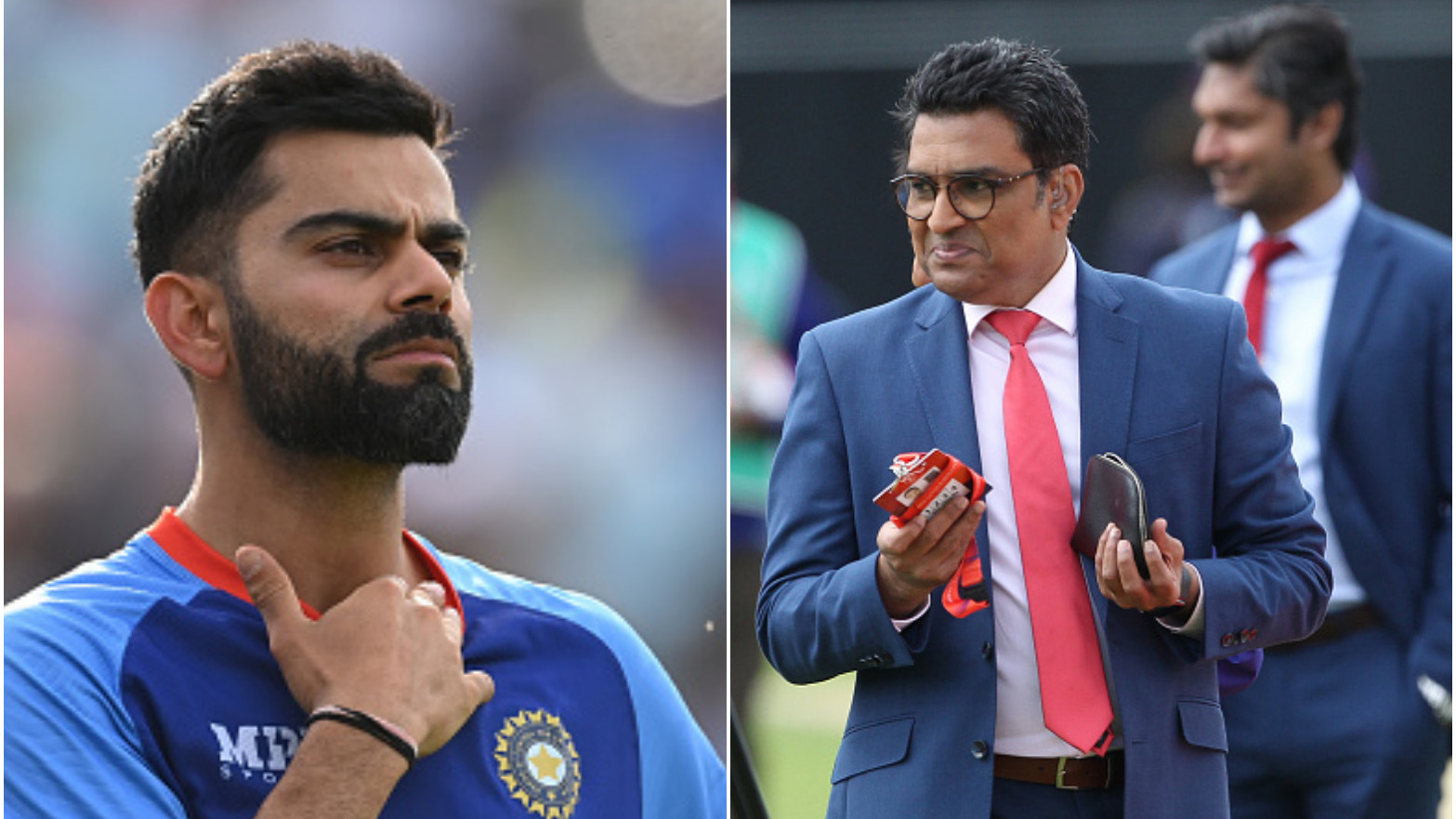 “They should have played Virat Kohli in every International match possible,” opines Sanjay Manjrekar 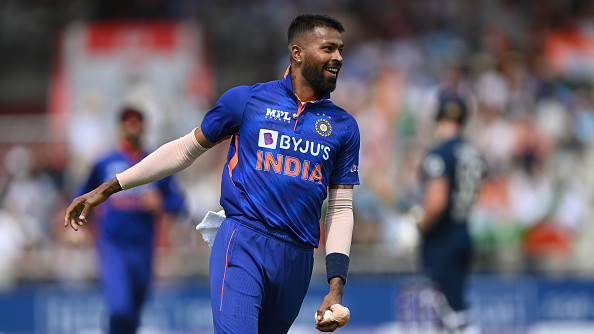