Arun Lal steps down as Bengal coach citing fatigue; CAB yet to confirm his resignation 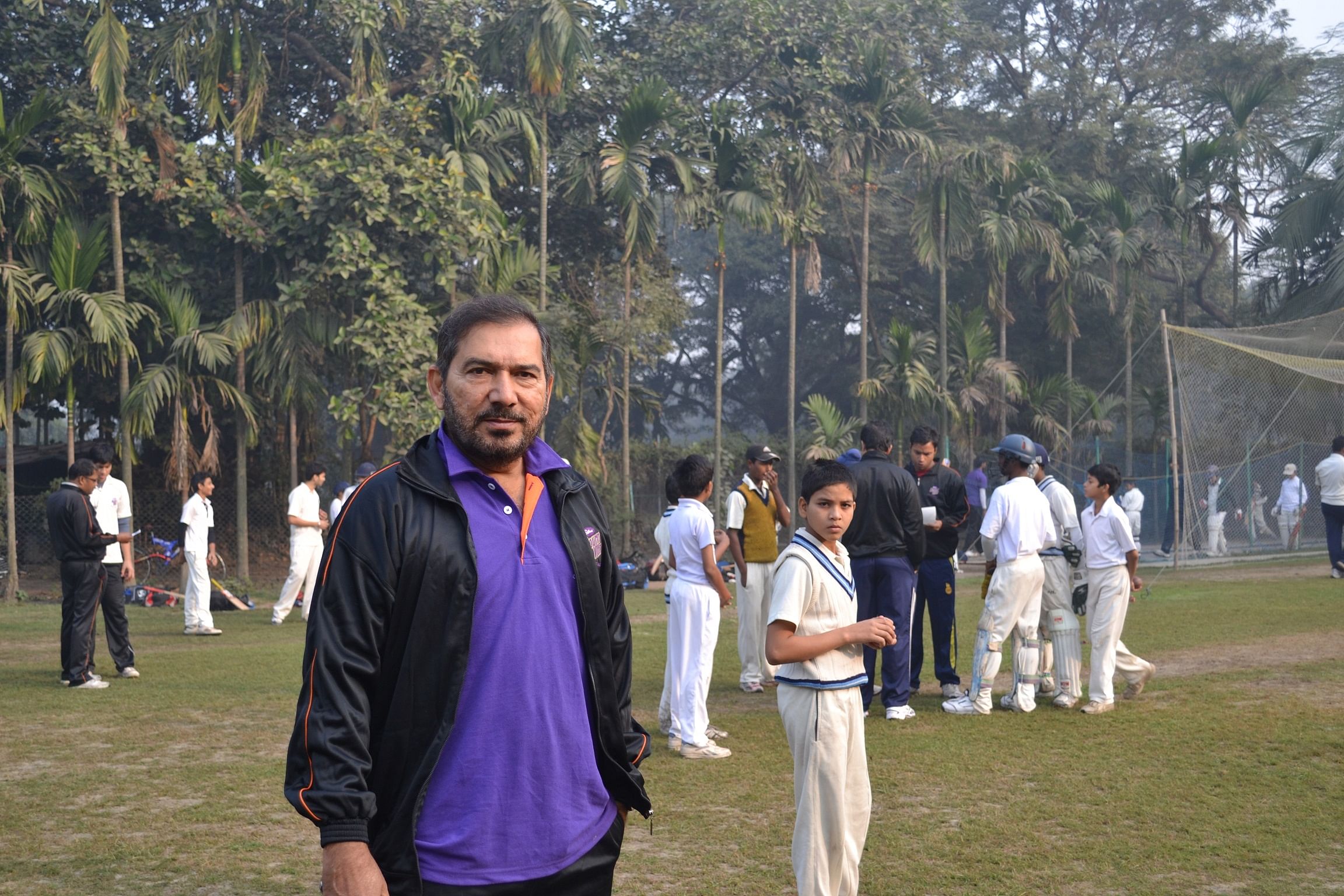 Arun Lal on Tuesday (July 12) stepped down from his role as Bengal coach, citing health and personal reasons.

The former India cricketer handed over his resignation to Cricket Association of Bengal (CAB) secretary Snehasish Ganguly in the absence of CAB President Avishek Dalmiya.

However, there is no official confirmation from CAB over Arun Lal’s resignation as Bengal coach, but it is being reported that the state body has accepted his resignation. Notably, Dalmiya is currently in the UK.

As reported by PTI, Arun Lal stated: “Coaching a state team is a tough job and I'm ageing. It's nine months of cricket in a year and I'm fatigued. I am aging and just told them that I cannot continue. The future is bright for Bengal I hope they go on to win the title from here.”

Meanwhile, the sources revealed that the CAB has already begun the hunt for a new coach, with highly successful coach Chandrakant Pandit and former Bengal cricketer Laxmi Ratan Shukla being on their radar to replace Lal.

Arun Lal joined Bengal as head coach ahead of the 2018-19 season after winning the battle against deadly cancer and guiding the team to their first Ranji Trophy final in 2020 after 13 years. 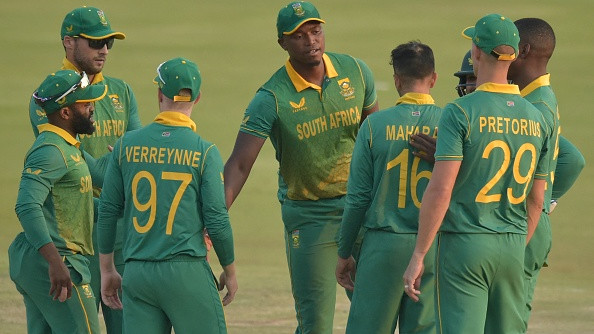 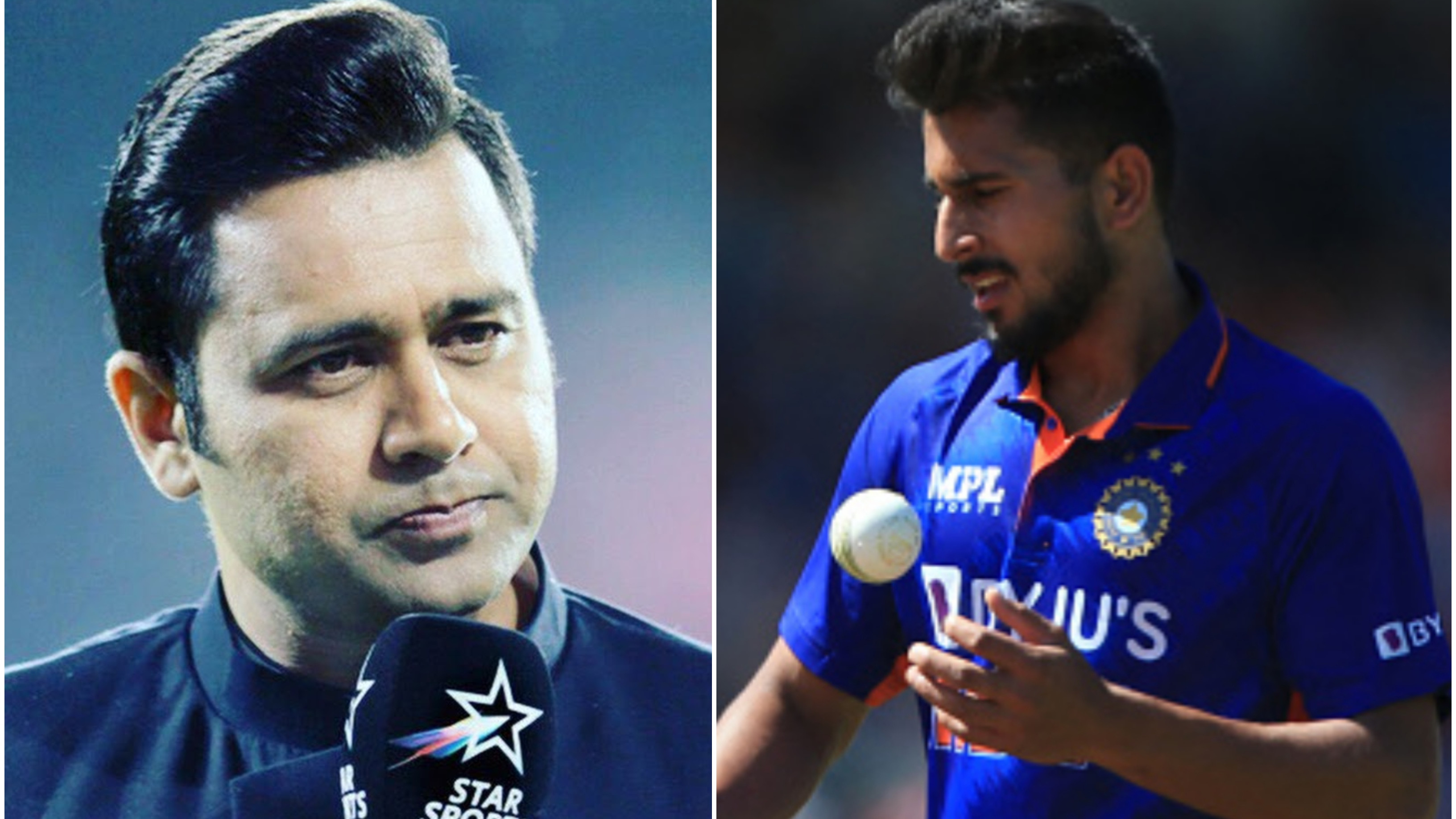 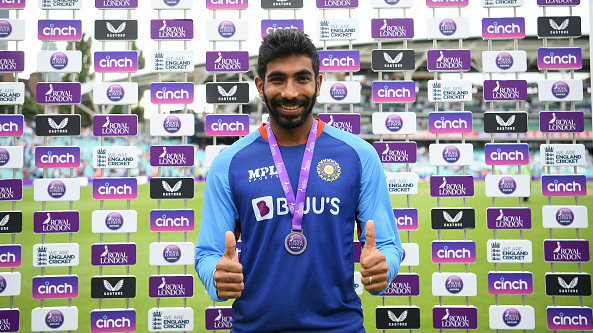 ENG v IND 2022: “Good place to be when the ball is swinging” - Jasprit Bumrah after match-winning spell