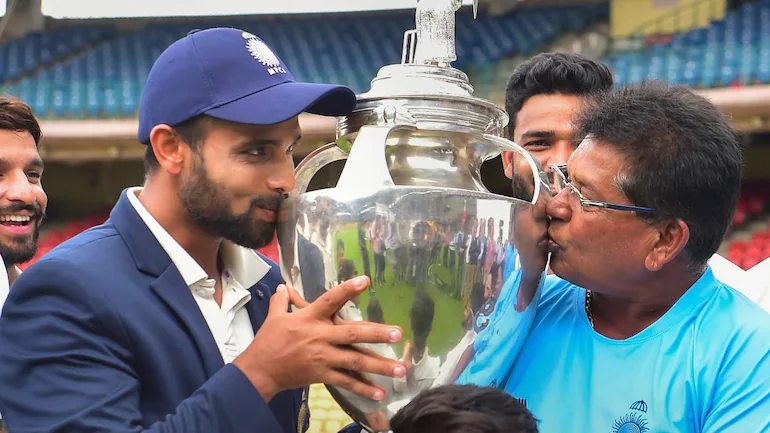 Chandrakant Pandit, who was the captain when Madhya Pradesh lost the only other Ranji Trophy final they ever played in 1988-89 to Karnataka, was making a memorable return to the Chinnaswamy Stadium in Bengaluru.

After 23 years, it was Pandit who was in charge when Madhya Pradesh finally made history.

Talking to Star Sports, Pandit said: "It was a great memory. I left it 23 years back on the same ground. With God's blessings, we came back here and winning this trophy was fabulous. I am becoming a little emotional because I missed out when I was captain to win this trophy on the same ground. But after 23 years, some say 'father could not do it but the son has done it'. Aditya Shrivastava has done tremendously well."

After taking over as Madhya Pradesh's coach in March 2020, former India cricketer Chandrakant Pandit developed a successful team that approached its tasks in the current season with a great deal of confidence and clarity. Madhya Pradesh relied on three centurions, Yash Dubey, Shubham Sharma, and Rajat Patidar to take a 161-run-first-innings lead after bowling out Mumbai for 374 in their first innings.

Even if the game ended in a draw, Madhya Pradesh would have won the trophy because of their first-innings lead, but Pandit's team went all-out to secure their first-ever outright victory over Mumbai in the Ranji Trophy.

Mumbai was bowled out for 269 in the second innings despite Suved Parkar scoring 50 and Sarfaraz Khan making a useful contribution, all owing to Kumar Kartikeya's 4-wicket haul.

After winning four Ranji Trophy championships in the previous seven years, Chandrakant Pandit once again solidified his reputation as one of the top coaches in the domestic circuit. In fact, Pandit coached Vidarbha's championship runs in the 2017-18 and 2018-19 seasons, and of Mumbai during their victory in 2015-16.

Before accepting the position at Madhya Pradesh, Pandit claimed to have gotten numerous offers. He also gave an explanation of why he chose to coach a youthful team.

"There is no particular reason but I look for a challenging job where the teams are not doing well. There also should be youngsters to develop that particular state. I used to play for MP and played for them for six years.

"I knew the culture and when the offer came to me in March (2020), I did not hesitate. There were a couple of offers but I chose MP because I had left something 23 years back and God willingly brought me back to the same state. Sometimes the talent is there but you need to develop the culture and whatever the game demands, I try to inculcate them," Pandit added. 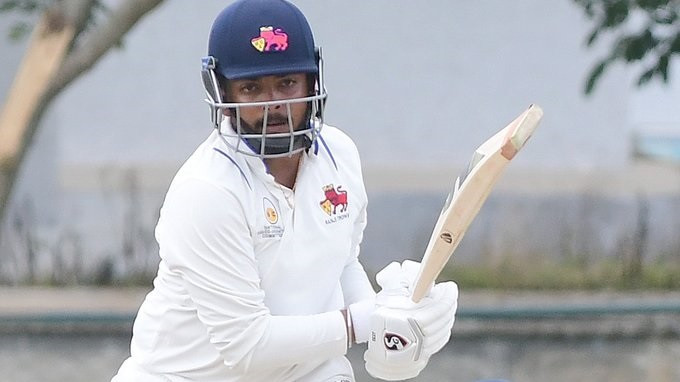 Ranji Trophy 2022: 'Every day canâ€™t be your day' - Prithvi Shaw promises Mumbai will come back stronger 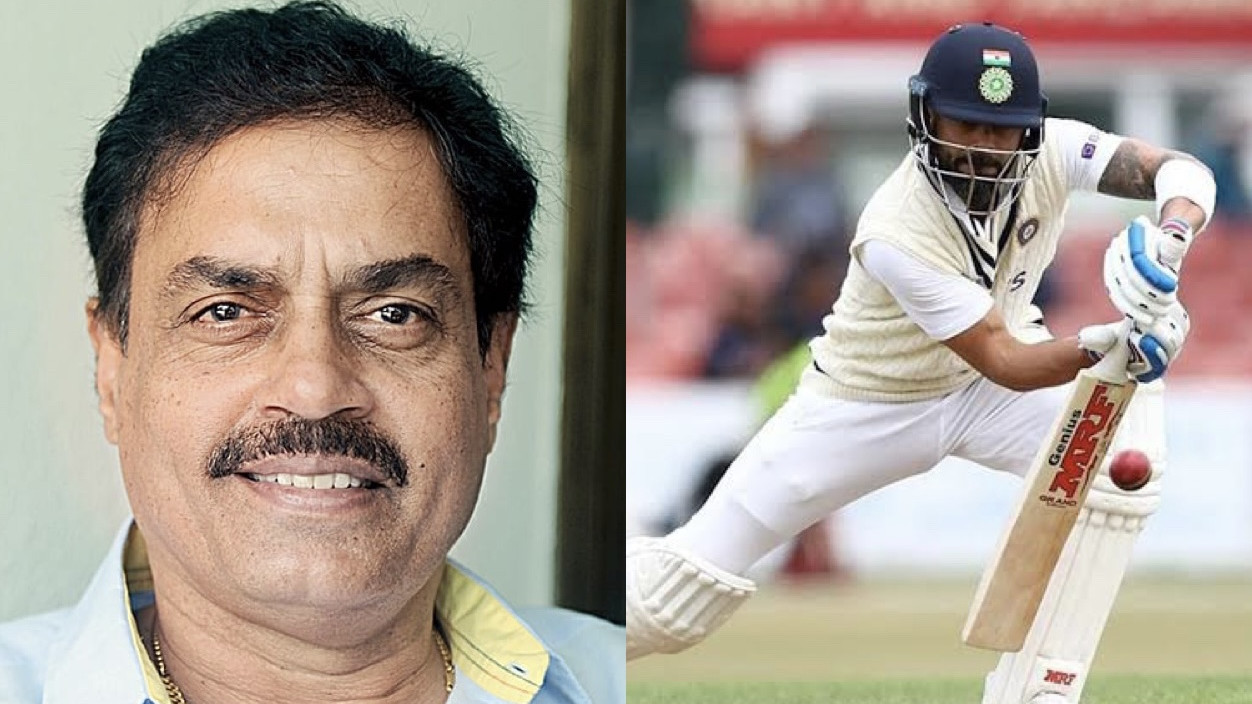 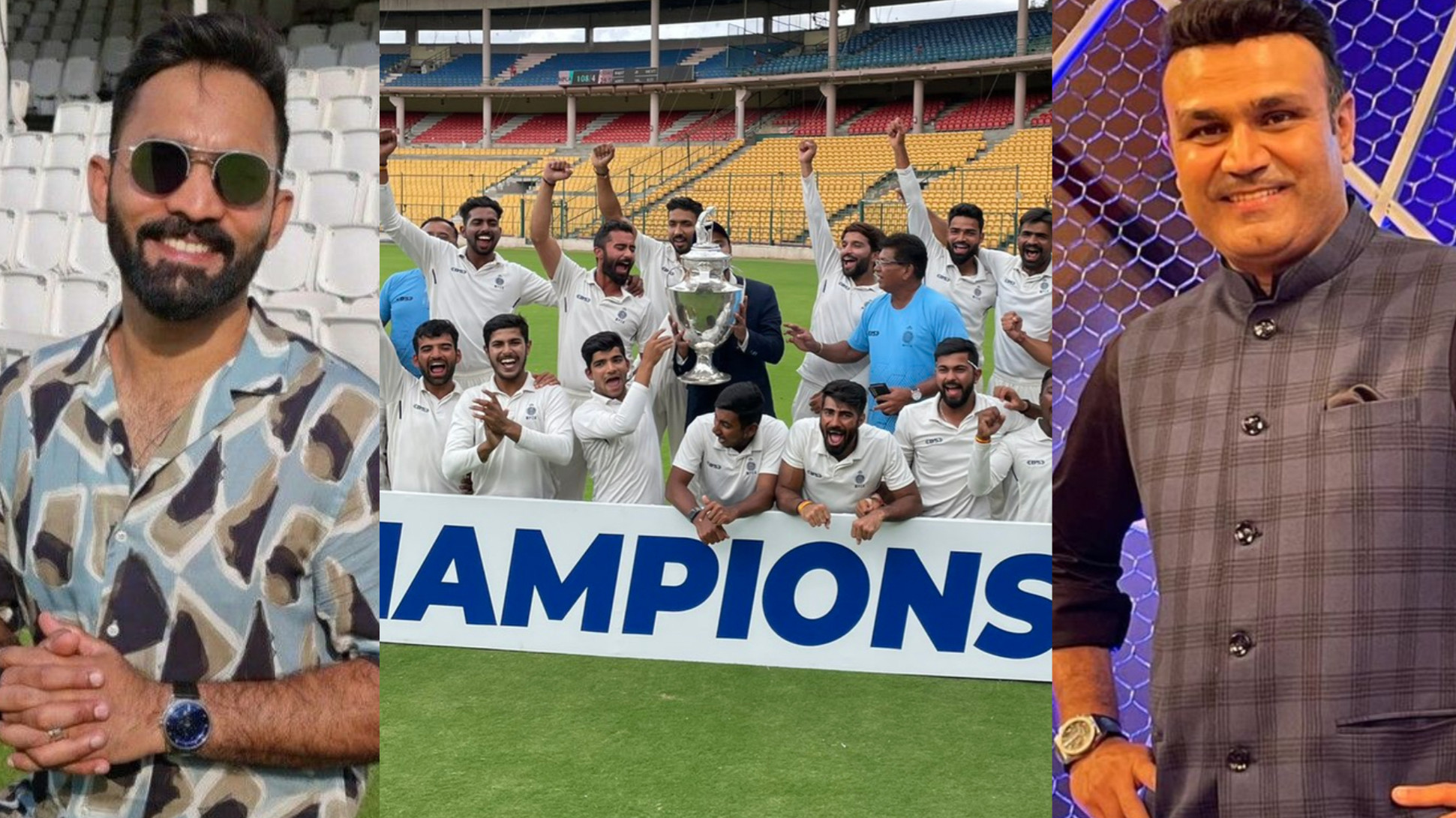