PCB also planning to create a pool of players to create two squads to field simultaneously if need arises. 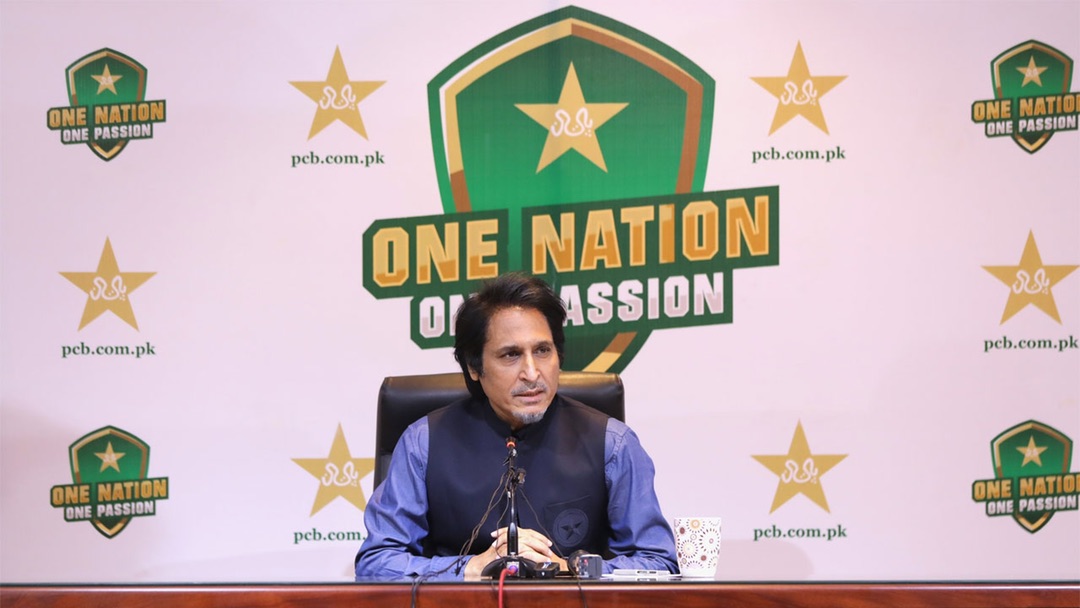 Pakistan Cricket Board (PCB) introduced separate red ball and white ball central contracts for its players with increased retainers but would discourage its elite players from competing in foreign leagues, for which it is ready to pay them compensatory money.

On Friday, the PCB unveiled its new payment tiers after revealing that the Board of Governors meeting has approved an annual budget of 15 billion Pakistani rupees for the fiscal year 2022-23 with 78 percent allocated for cricket activities.

“As part of its strategy to incentivize, reward and encourage its high-performing elite cricketers, as well as to narrow the gap in salaries compared to players of other countries, the BoG has approved changes in the men's central contracts structure," the PCB said in a statement.

A captaincy allowance has also been introduced to compensate the team leader for the additional responsibilities that come with that role.

Ramiz Raja, the PCB chairman, also announced that the board has created a fund for current players to compensate them and encourage them to refuse offers to other foreign leagues.

"We want to discourage our elite players from signing up for additional off-season events. We feel the players are better off not going to these leagues. We will pay them 50 to 60 percent of the contract amount they are offered where required.

This is a very important season for us we don't want our players to be tired or burnt out. We want them to be ready and fresh to go for national duties,” Ramiz said.

He also confirmed a 15 percent increase in retainers of women's central contracts across all categories. In addition to this, the pool of women's centrally contracted players may be increased from 20 players to up to 25 players.

"Since September 2021, the Pakistan men's cricket team has achieved an impressive 75 percent success rate across all formats, which is the highest amongst all the Test playing nations. This has contributed to Pakistan improving its rankings, which now stands at fifth in Tests (up by one), third in ODIs (up by three and the highest since January 2017) and third in T20Is (up by one)," Raja said.

Explaining the reason behind splitting red and white-ball contracts, Raja said that it was done to recognize the importance of limited-overs cricket in growing and developing the game.

He said: "We have four international events in the next 16 months, including two World Cups. This recognition of offering contracts to white-ball specialists will help us to eventually develop two separate squads, which could simultaneously be engaged in white and red-ball cricket. This will also allow us to have a bigger spread of talent to showcase to the world."

Raja also said that the PCB is working on creating a large pool of international cricket-ready players so that they can field simultaneous red and white ball squads like India and England for international events series. 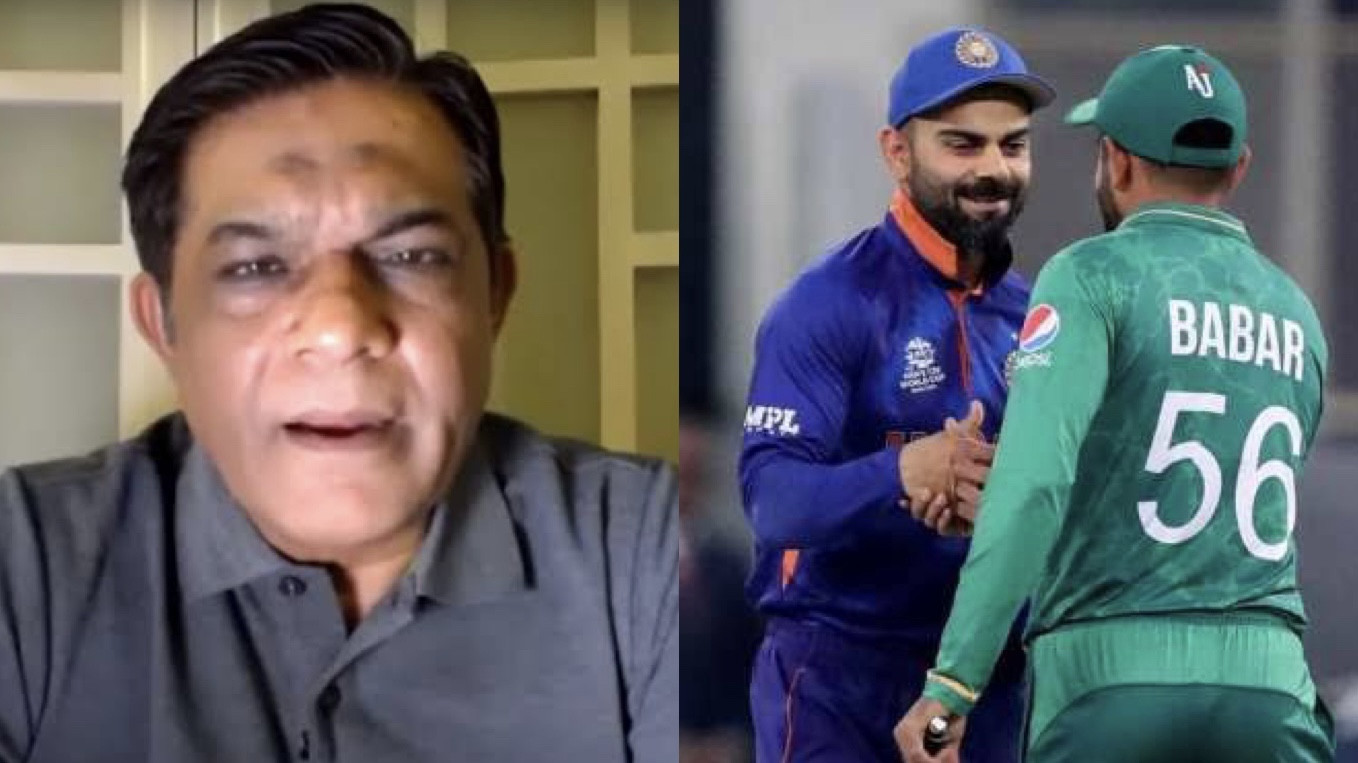 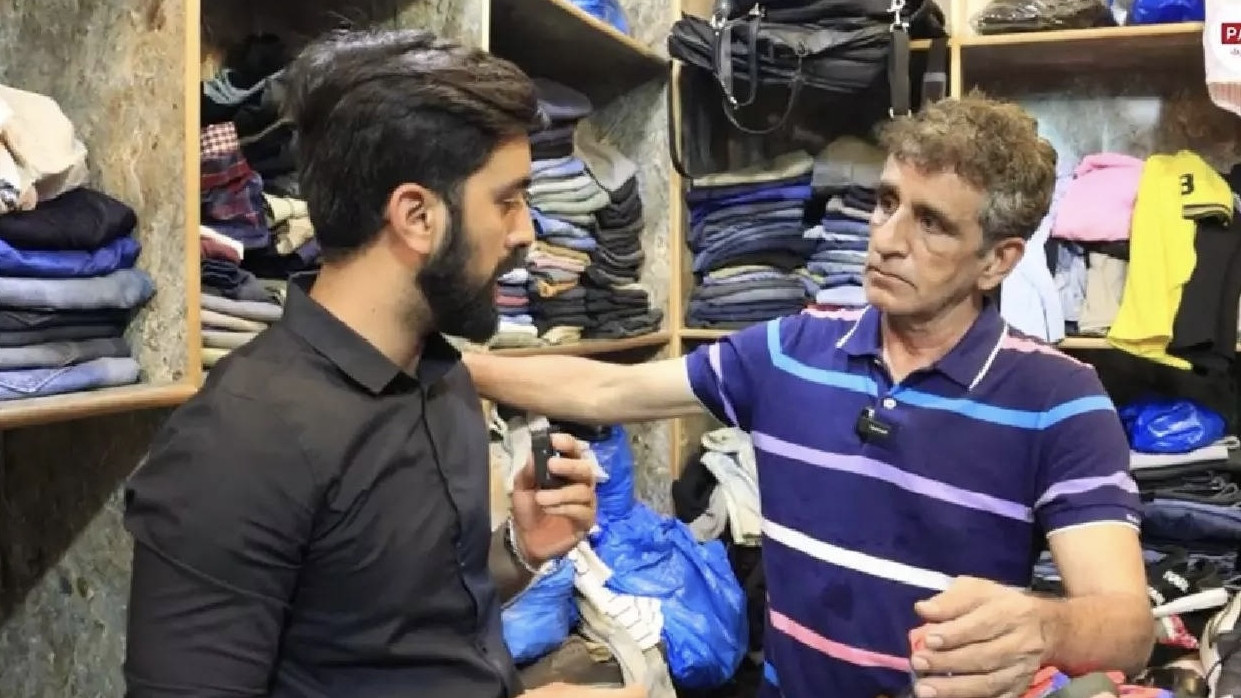 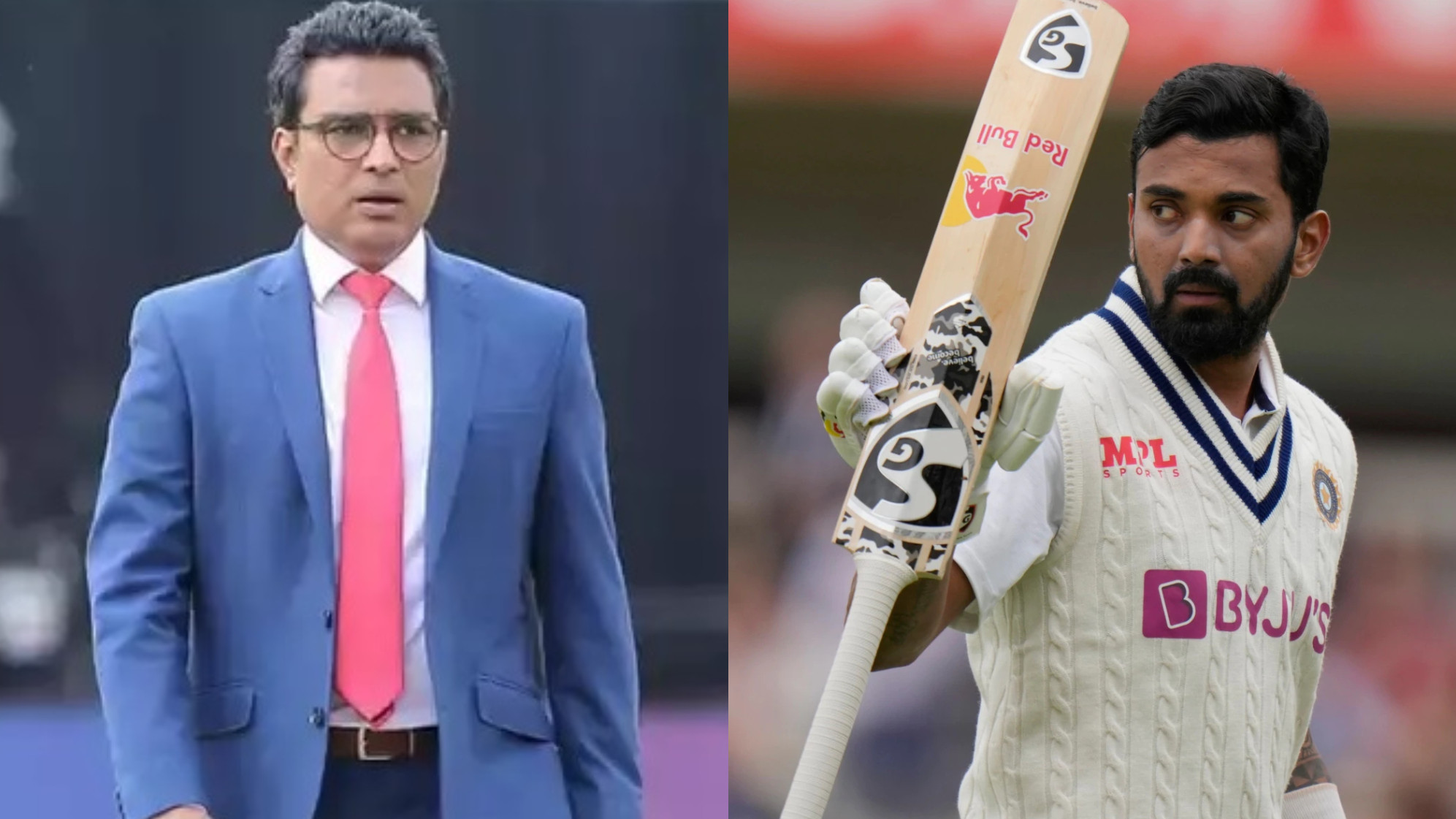