Rohit is currently Indian skipper in all the formats. 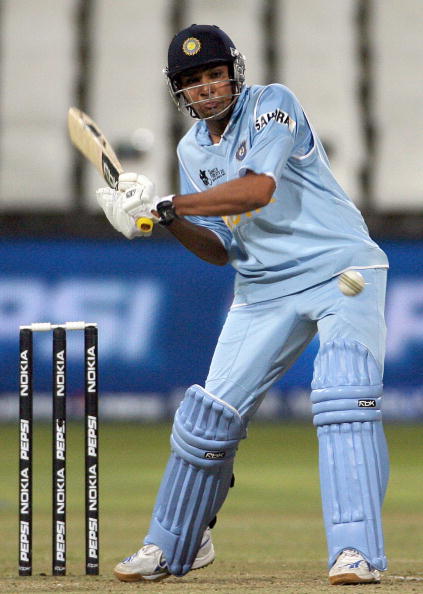 Rohit made his international debut on 23rd June 2007 in an ODI against Ireland in Belfast. He didn’t get the opportunity to bat in that game but after that, he was in and out of the team and struggled in the initial phase of his career as he was criticized for wasting the starts he got.

He had his ups and downs in his career but he has developed himself into one of the finest cricketers going into world cricket and is currently rated as one of the best openers to have played the game.

Since then, Rohit has tasted a lot of success and has broken numerous records including being the only batter in the world who has scored three double-centuries in the ODIs. He also holds the record for the highest ODI individual score of 264 which he made against Sri Lanka.

And is also the Indian skipper in all three formats.

Taking to his official Twitter account, Rohit Sharma recalled 15 years of his international journey for India, saying that he’ll cherish it for the rest of his life.

“15 years in my favorite jersey Hello everyone. Today I'll be completing 15 years of international cricket since I made my debut for India. What a journey it has been, surely one that I'll cherish for the rest of my life," Rohit Sharma said.

Rohit thanked everyone including the critics for making him the player he is and for supporting him throughout his journey.

"I just want to thank everyone who has been part of this journey and a special thanks for the people who helped me become the player that I am today. To all the cricket lovers, fans and critics your love and support for the team is what gets us over those hurdles we all inevitably come across. Thanking you, RS," he said.

He’s among the leading run-scorer in T20Is, having 3313 runs to his name to go with 4 hundreds and 14 half-centuries.

He will be seen in action in India’s warm-up game against Leicestershire before their rescheduled fifth Test against England in Edgbaston, starting July 1st. 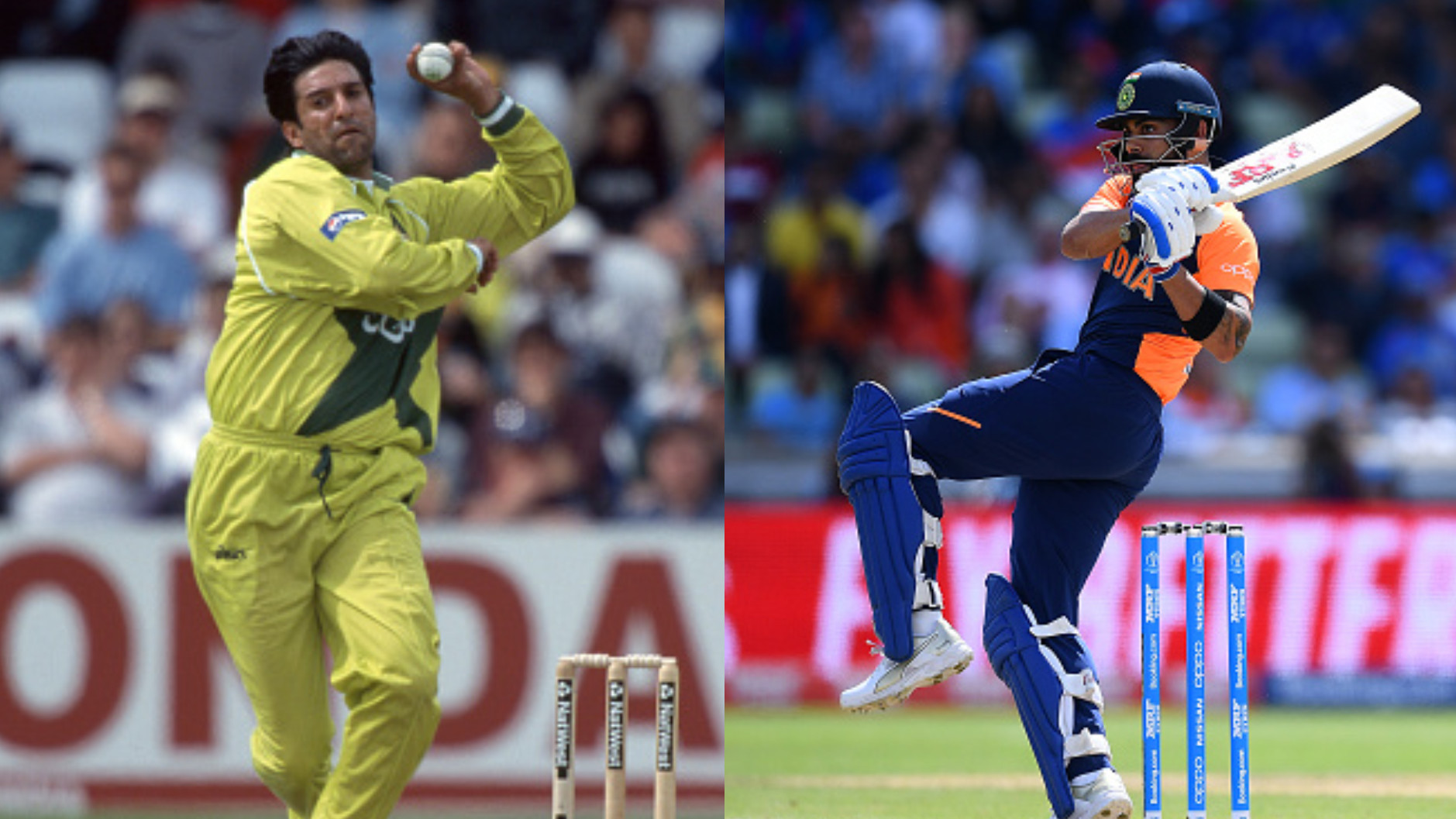 â€˜If he was new at crease, Iâ€™d attackâ€™- Wasim Akram on how he would have gotten better of Virat Kohli 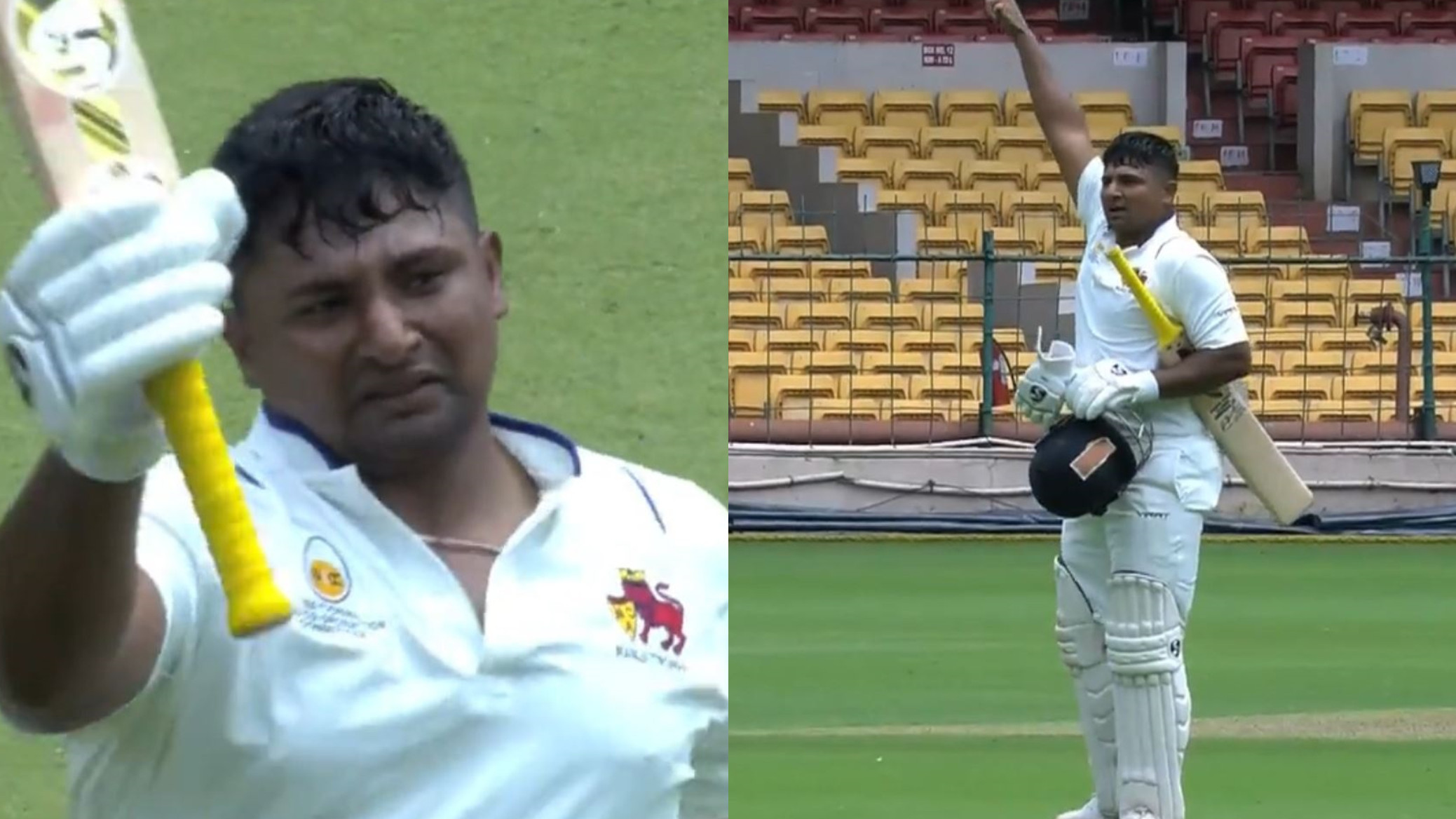 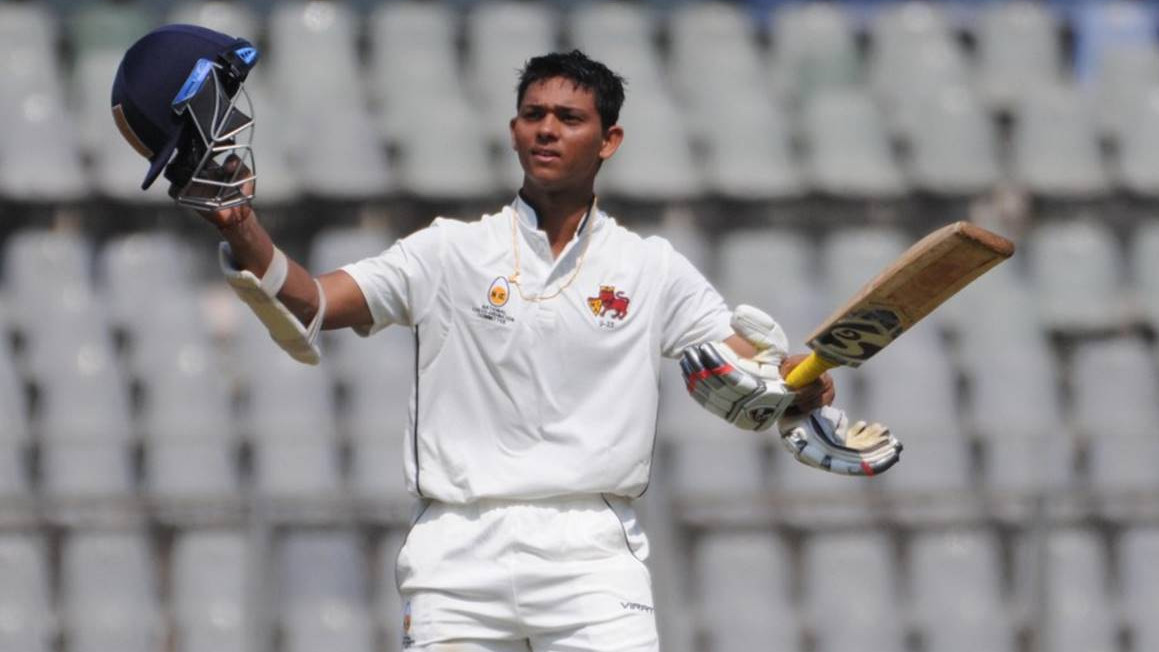 Ranji Trophy 2022: I trust and believe in myself to do well- Yashasvi Jaiswal after his brilliant outings in knockouts