Ranji Trophy 2022: I trust and believe in myself to do well- Yashasvi Jaiswal after his brilliant outings in knockouts

He has so far amassed nearly 500 runs in the final round of Ranji Trophy 2022. 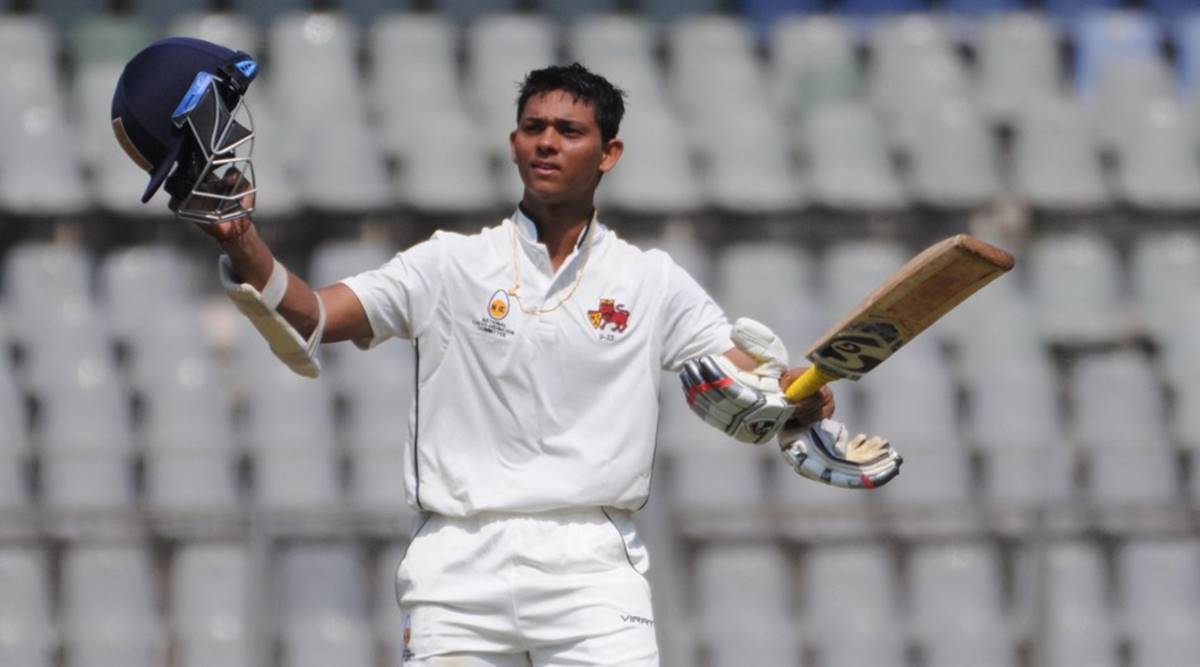 Young Yashasvi Jaiswal has shown a lot of improvement as a batter in the past few months and is currently in dangerous form with the bat for Mumbai in the ongoing Ranji Trophy 2022.

He was dropped after the first few games but made a strong comeback in the Rajasthan Royals (RR) playing XI and played some impressive knocks during the IPL 2022.

A similar thing happened with the young opener during the Ranji Trophy 2022, as he was dropped during the group stages, but made a fiery come back into the team and is now on fire with the bat in the knock-outs for Mumbai.

Jaiswal scored a century against Uttarakhand, his maiden in Ranji Trophy, and then followed it with a century each in both innings against Uttar Pradesh in the semi-final of the tournament.

He was also set for his fourth century, but the Madhya Pradesh seamer Anubhav Agarwal dismissed him for 78 on the opening day of the Rani Trophy final on June 22.

Read Also: 'Honoured to see my name with legends like Sachin sir, Rohit': Jaiswal after his twin tons in Ranji semi-final

As reported by PTI, Yashasvi Jaiswal said after the day's play: “Yes, I'm a bit sad about it, but this is cricket. You have to experience both the good and the bad (part), and that's something I've learned by now. Because in cricket, things won't go how you want (things to go), but I'm trying my best to improve myself as a cricketer and as a human being.”

On not getting a chance at the group league stage, the youngster said: “The same thing happened there in IPL. I got three games, was out, and came back (into the side) after seven games. But through all these gaps, I had it in my mind that I need to work hard and be disciplined all the time.”

The young opener said that he worked really hard during a lean phase.

He continued: “Working (hard) every day is important because then I'll become consistent. When I was dropped from playing XI in IPL, every day I was working with Zubin sir (Zubin Bharucha, director of cricket at RR) and training really well with support staff like Raj Muni and Yogesh. Zubin sir was keeping me motivated all the time.”

On the Ranji Trophy 2022 final, Jaiswal said: “A final is different because you have a very different mindset. People who are close to me say so much stuff because they want me to do well. They put pressure, of course. To be honest, I'm happy to take that pressure, I enjoy it. I go out with that mindset that I will do it. I trust and believe myself, that whenever I go out there, I'll do well.”

Read Also: “It's nowhere near my mind”, says Prithvi Shaw on India comeback ahead of Ranji Trophy 2022 final

He also revealed how he and his skipper Prithvi Shaw understood the trick by the MP team, as they started with a pacer and then brought in left-arm spinner Kumar Kartikeya.

Jaiswal explained, “Of course, we knew that he (Kartikeya) would bowl the first over. They were playing some trick, like trying some stuff to mentally disintegrate us, which I've seen them doing earlier.”

He signed off by saying, “For example, the keeper goes far back and the fast bowler walks up to the run-up but all along we knew that Kartikeya is going to bowl because Shaw Bhai told me about it. We were literally ready. We didn't want them to think that we were not prepared. We had prepared enough. Whoever was going to bowl, I didn't care. I just needed to watch the ball.” 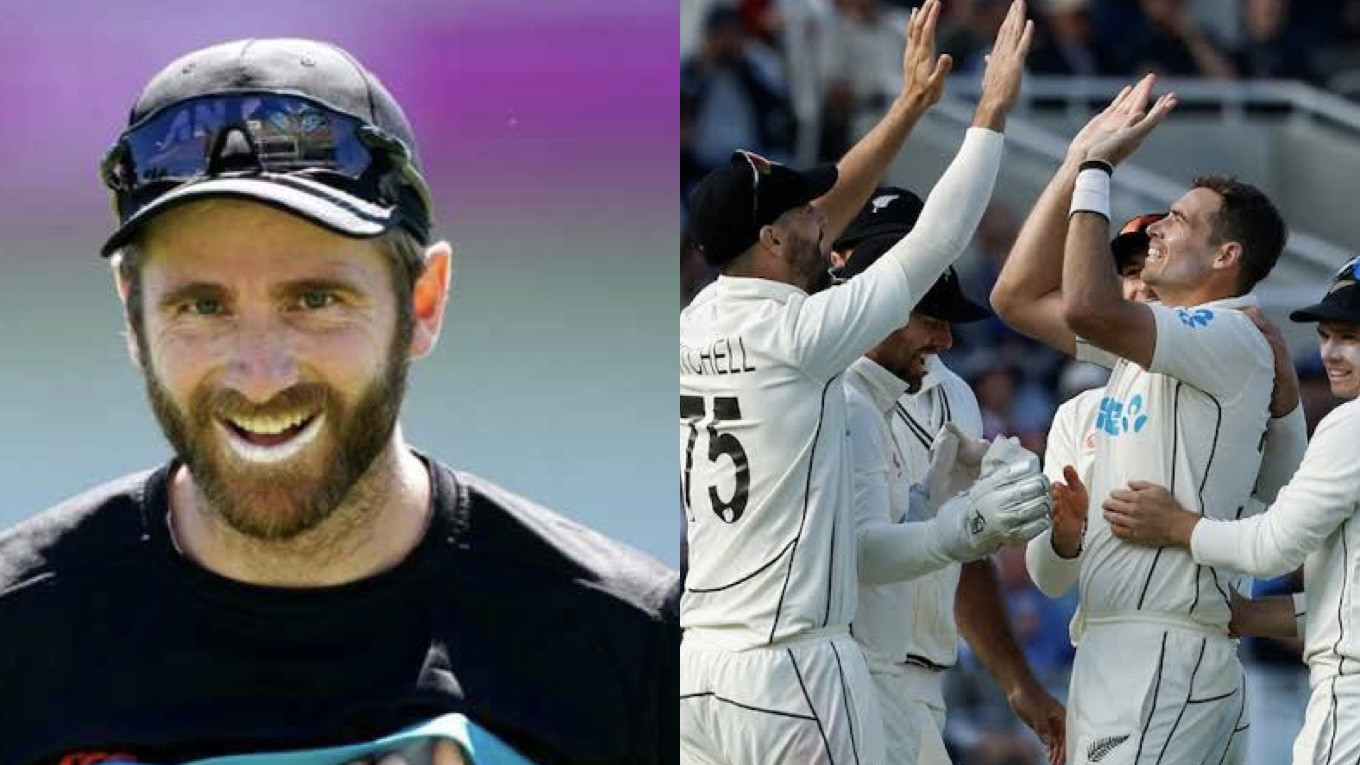 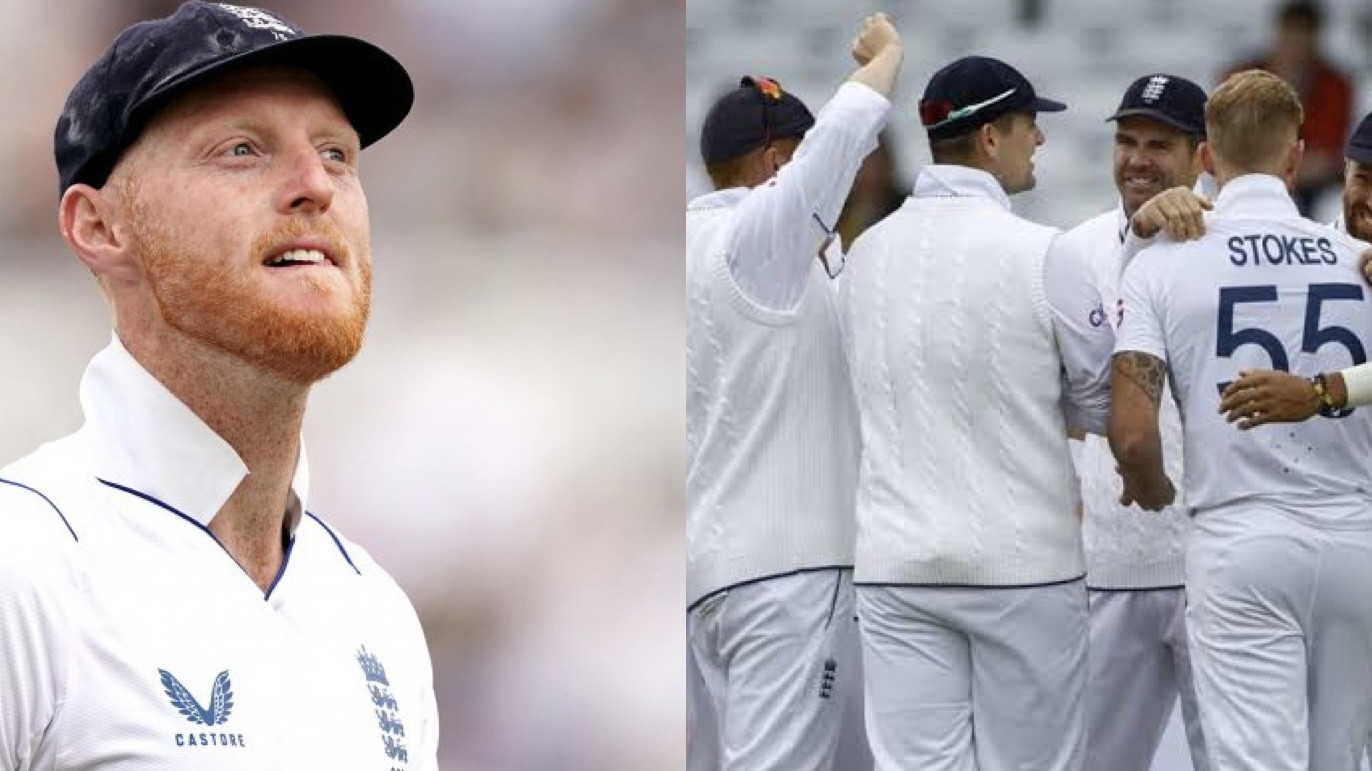 ENG v NZ 2022: I set a challenge to the team to be even more fearless for the third Test - Ben Stokes 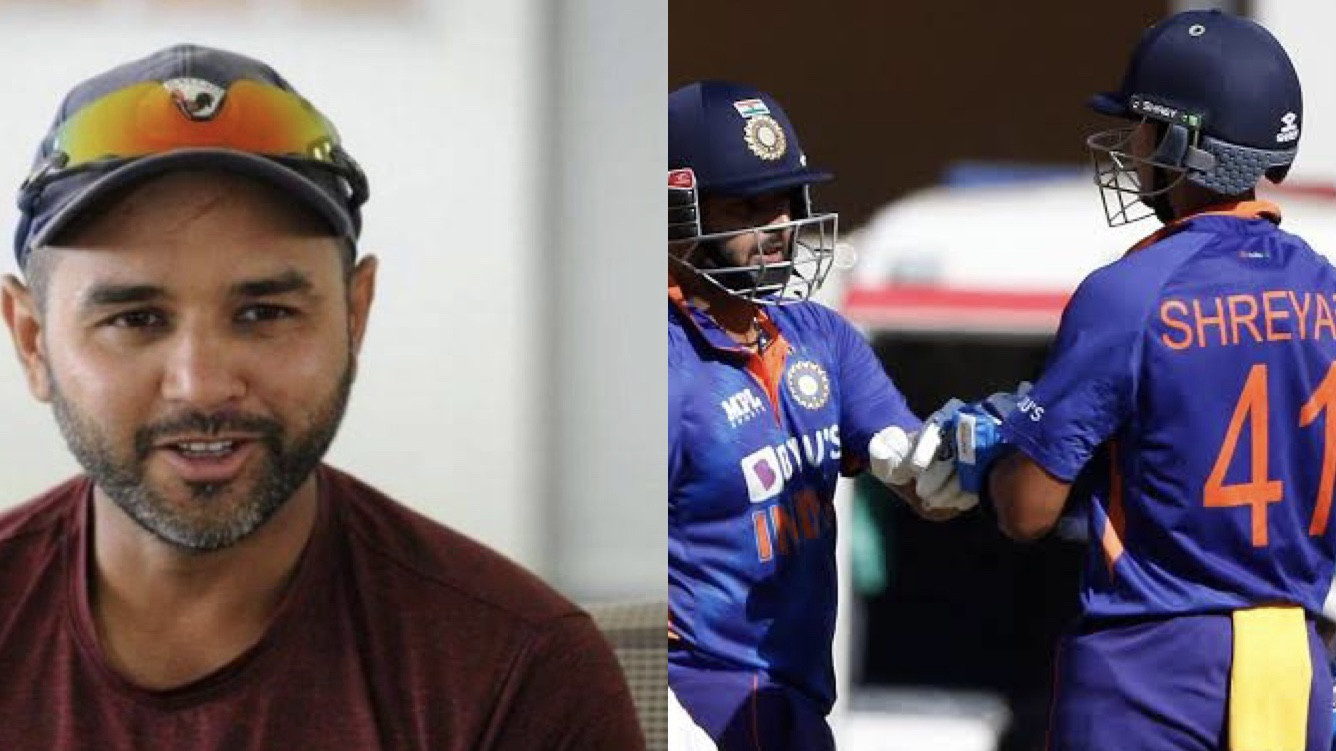