"India never had a bowler who bowls at 150 kph," Irfan Pathan says they should take Umran Malik for the long haul carefully

Umran Malik didn’t get a chance in the recently concluded T20I series against South Africa. 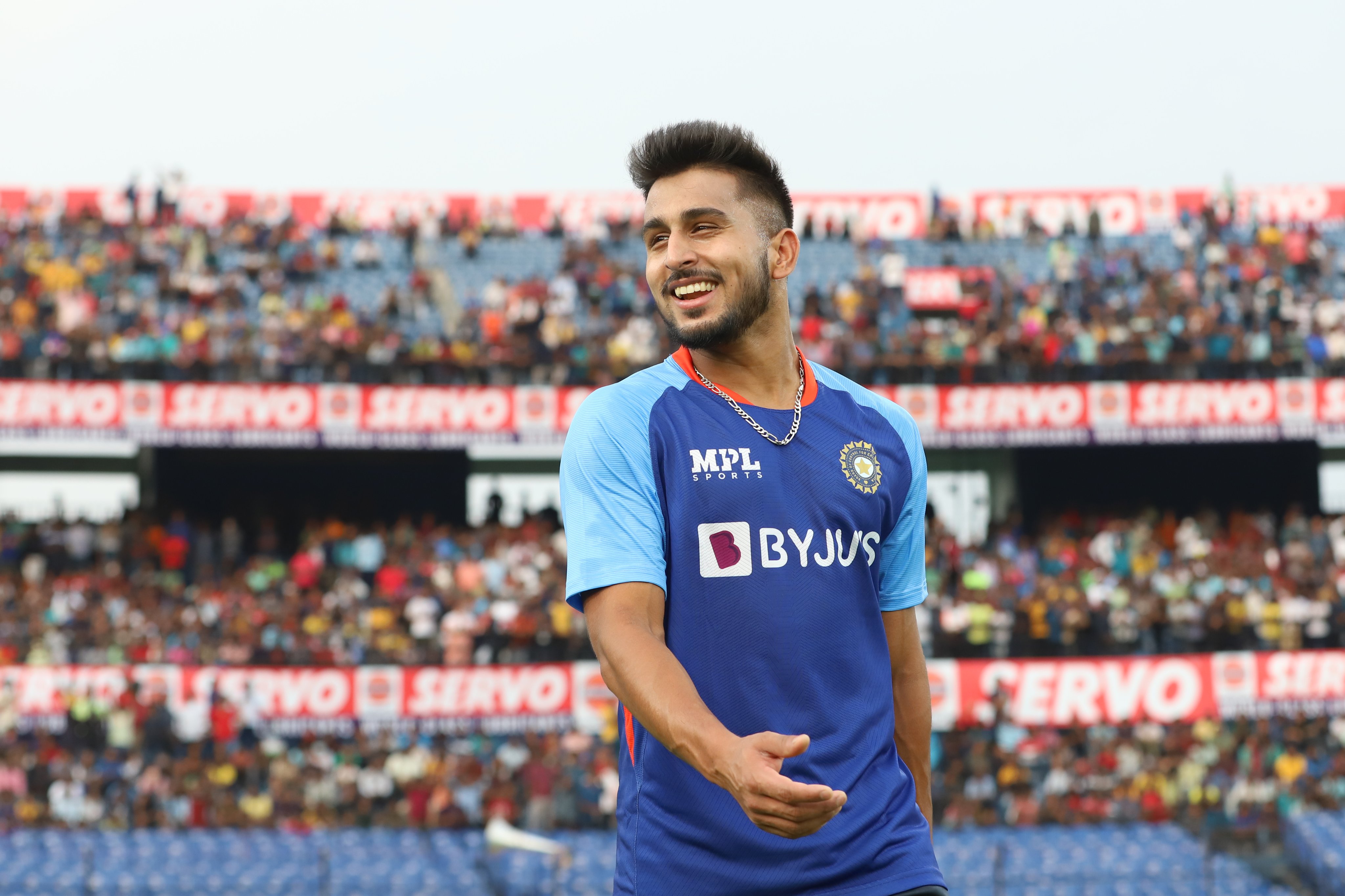 Former Indian pacer Irfan Pathan on Sunday (20th June) said that Team India should take care of Umran Malik as they never had a bowler who consistently bowls 150 kph.

Malik’s ability to consistently click 150kph has grabbed the eyeball of many. The young Jammu & Kashmir pacer came into the limelight during the IPL 2022.

He impressed many with his pace and also was the strike bowler for his team. The right-arm pacer took 22 wickets in the tournament, the fourth-highest in this season and bowled the fastest delivery by an Indian pacer in the history of the league (157 kmph). He also was awarded emerging Player of the Season.

Malik’s performance in the IPL 15 earned him his maiden national call-up for the T20I series against South Africa. Although he didn’t get a chance in the four matches, there’s no denying the fact that practising with the Indian team would’ve done a lot of good for him.

He has also been named in the squad for the upcoming T20I series against Ireland, which will begin on 26th July. It is expected that he will make his debut on the tour.

Speaking on Star Sports, Irfan Pathan said that he wants to see how Malik will perform in his debut match and even if the youngster fails to perform he wants the management to back him.

Pathan said that India never had a bowler who bowls at 150 kph consistently but now they have Malik and they need to manage him well.

Read Also: 'He actually had tears in his eyes' - Tim Paine recalls Mohammed Siraj's reaction to racist remarks in SCG

“We have never had a bowler who bowls at 150 kph; now we have got that, so take him for the long haul carefully. You have to see what is his longevity, how long his fitness is going to take him," he said.

Pathan said that having a raw pace is a natural talent, which cannot be taught. Emphasizing on this, he added that Malik can only be made better.

“One thing he has got is raw pace, which you either have, or you don’t. You cannot teach anyone to bowl fast, whether it is Irfan Pathan or the world’s best mentor or coach, you can only make him better," he said.

Pathan wants India to hand a debut to Malik and persist with him even if he fails because there aren’t many like him.

“You can do the fine-tuning; we have done that; the Indian team will make it even better. But if it is the question of the squad, get him to make his debut; if he does well, take him forward, and if he doesn’t do well, persist with him because you don’t get such a bowler every time," he said. 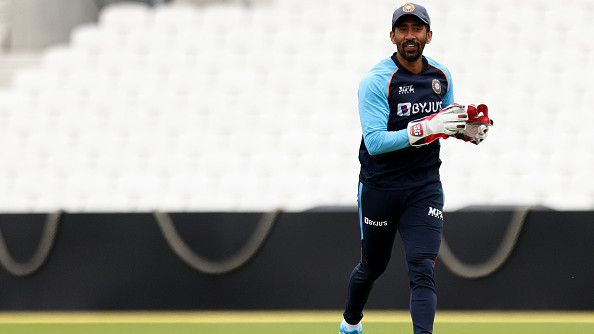 "Don't think I would be selected in the national team anymore”: Wriddhiman Saha 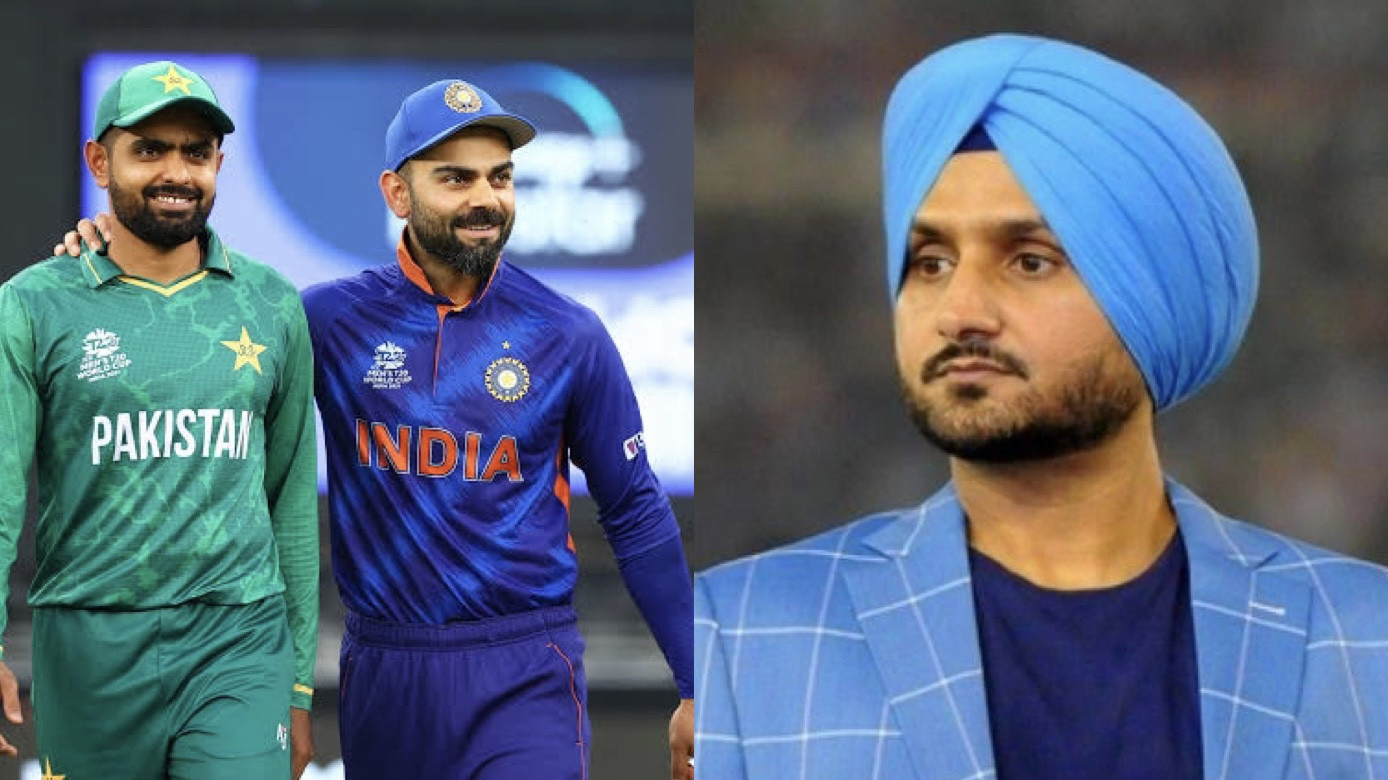 "Things went bad when I talked about this," Harbhajan Singh refuses to make any statement for India v Pakistan clash 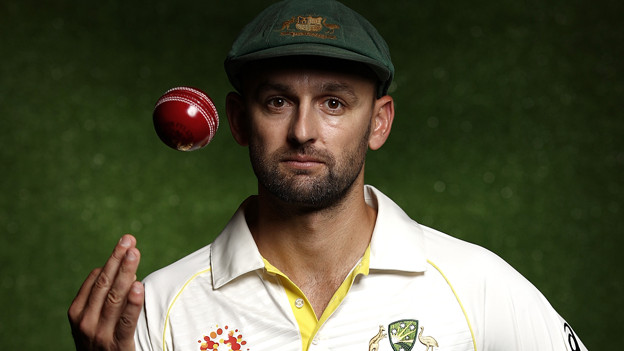