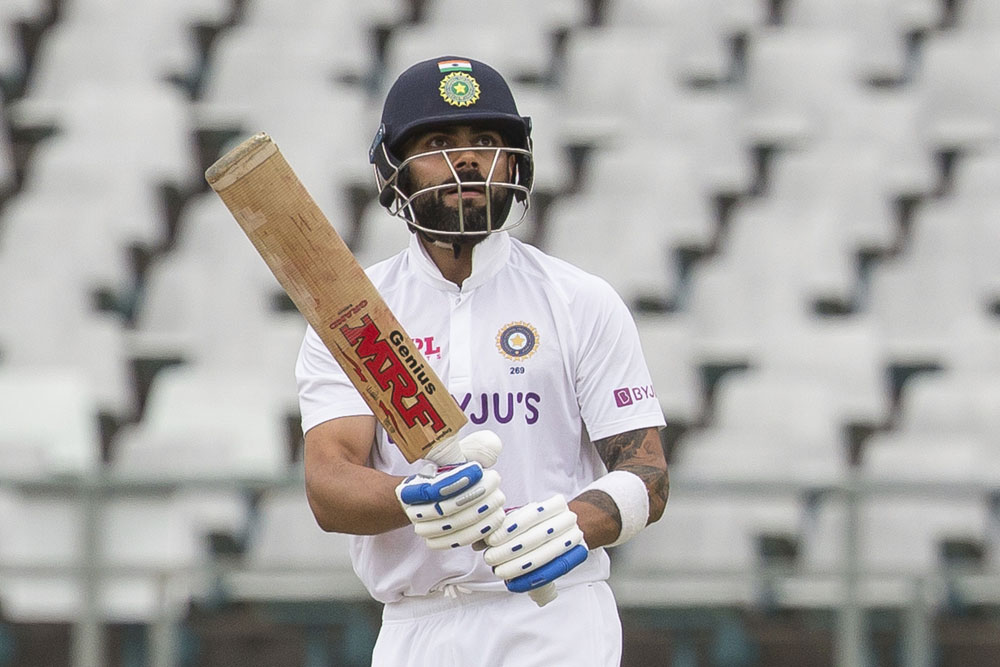 Indian batter Virat Kohli on Monday (20th June) posted a short clip on his Instagram account in which he reflected the 11 years of his Test career.

Kohli made his Test debut on 20th June 2011 against West Indies in Jamaica. He didn’t trouble the scorers much as he registered scores of 4 and 15. After struggling in the initial phase of his career, the right-hander wrote a story of his own.

Since then, Kohli has tasted a lot of success and is still breaking numerous records along the way and is one of the leading batters in all three formats of the game and perhaps also the best Test captain India has ever produced.

Ever since he took charge of the Test team, he set new standards in Indian cricket and made the team one of the most dominant sides in world cricket. He insisted on a fearless attitude in the players that have helped the team reach new heights in world cricket.

However, of late his form has been a concern for many but with the kind of calibre he has, it is expected that he will make a strong comeback.

On the occasion of completing 11 years in Test cricket, Kohli posted a video, covering all his major milestones in the longest format, and he captioned the post as: "Time flies".

Virat Kohli will be next seen in action when India will face England in the rescheduled fifth Test match at Edgbaston, starting July 1. 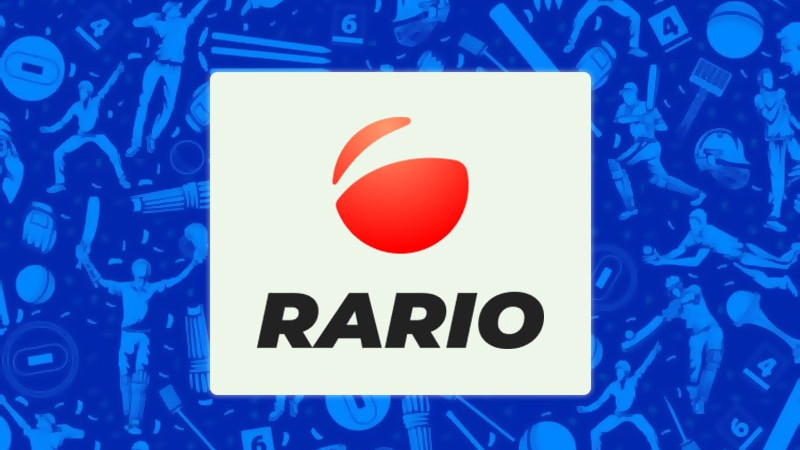 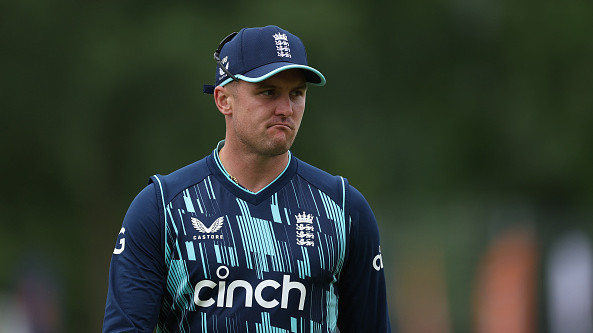 NED v ENG 2022: "I was in a weird place mentally in PSL"- Jason Roy opens up on his difficult phase 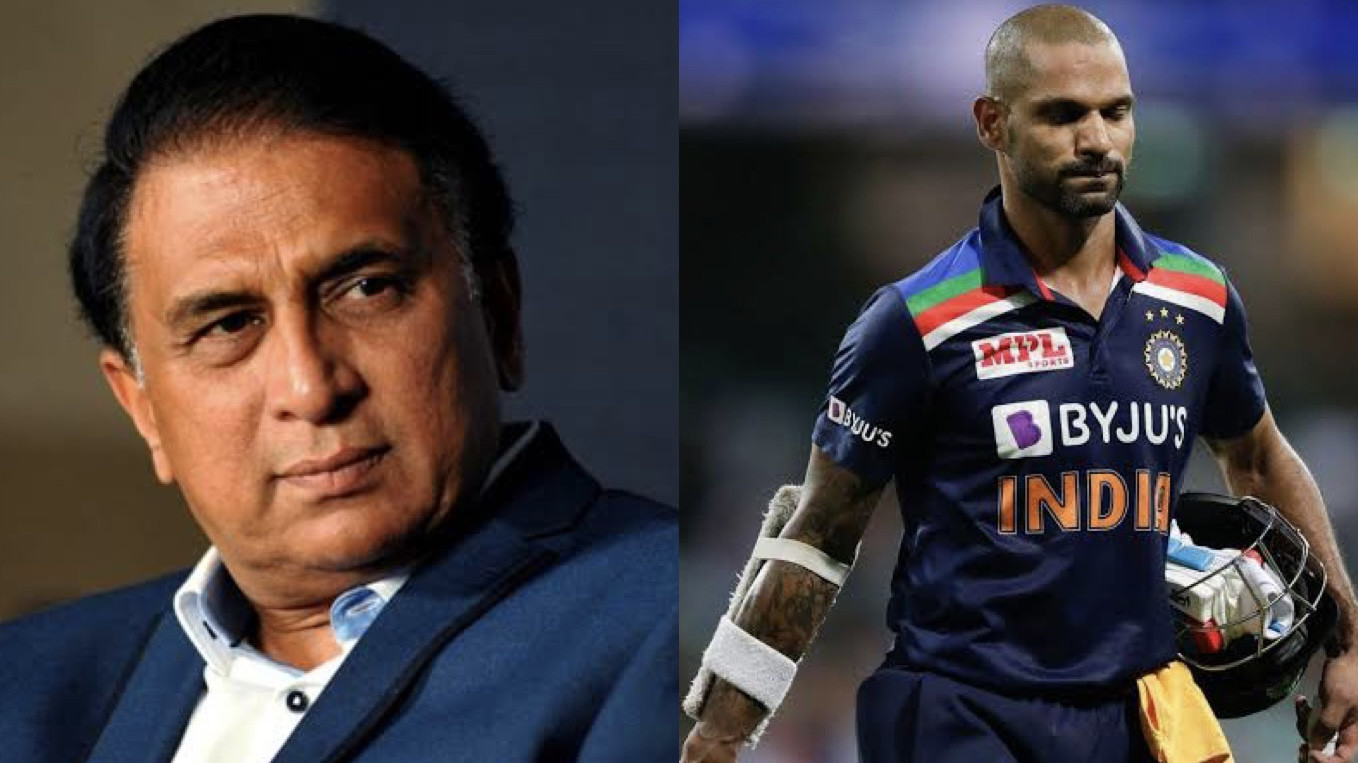