MacGill was kidnapped 15 months ago by four people including brother of his partner. 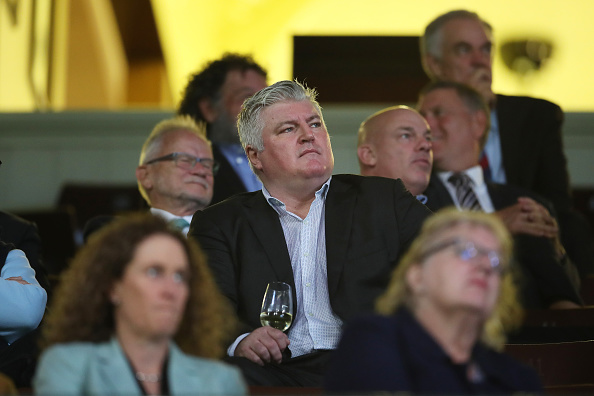 Former Australia spinner Stuart MacGill recalled chilling details of his horrifying kidnapping some 15 months back. He revealed that he was forced into a vehicle at gunpoint, beaten, stripped naked, and then dumped somewhere in Sydney.

The incident happened on April 14 and two brothers were arrested over the alleged plot alongside Marino Sotiropoulos, who is the brother of MacGill’s partner Maria O’Meagher, as well as three other men.

However, the case took a different turn when two brothers who were alleged to have acted as “hired muscle” during the Stuart MacGill kidnapping claimed that the former Test cricketer came with them willingly and was involved in the drug trade.

Police have previously said that MacGill was “purely” a victim and not involved in any criminal activity.

MacGill recalled many details, but not everything as the case will not go to court before October next year.

“It was not something you’d even like to happen to your worst enemy. Later in the day, it was getting quite dark, I was bundled into a car. I didn’t want to get into the car, I said to them twice, ‘I’m not getting in the car,’ but then it became obvious they were armed, and they said, ‘We know you’re not involved, we just want to have a chat,’ then they put me in the car and I was in the car for an hour and a half,” MacGill told SEN WA Breakfast. 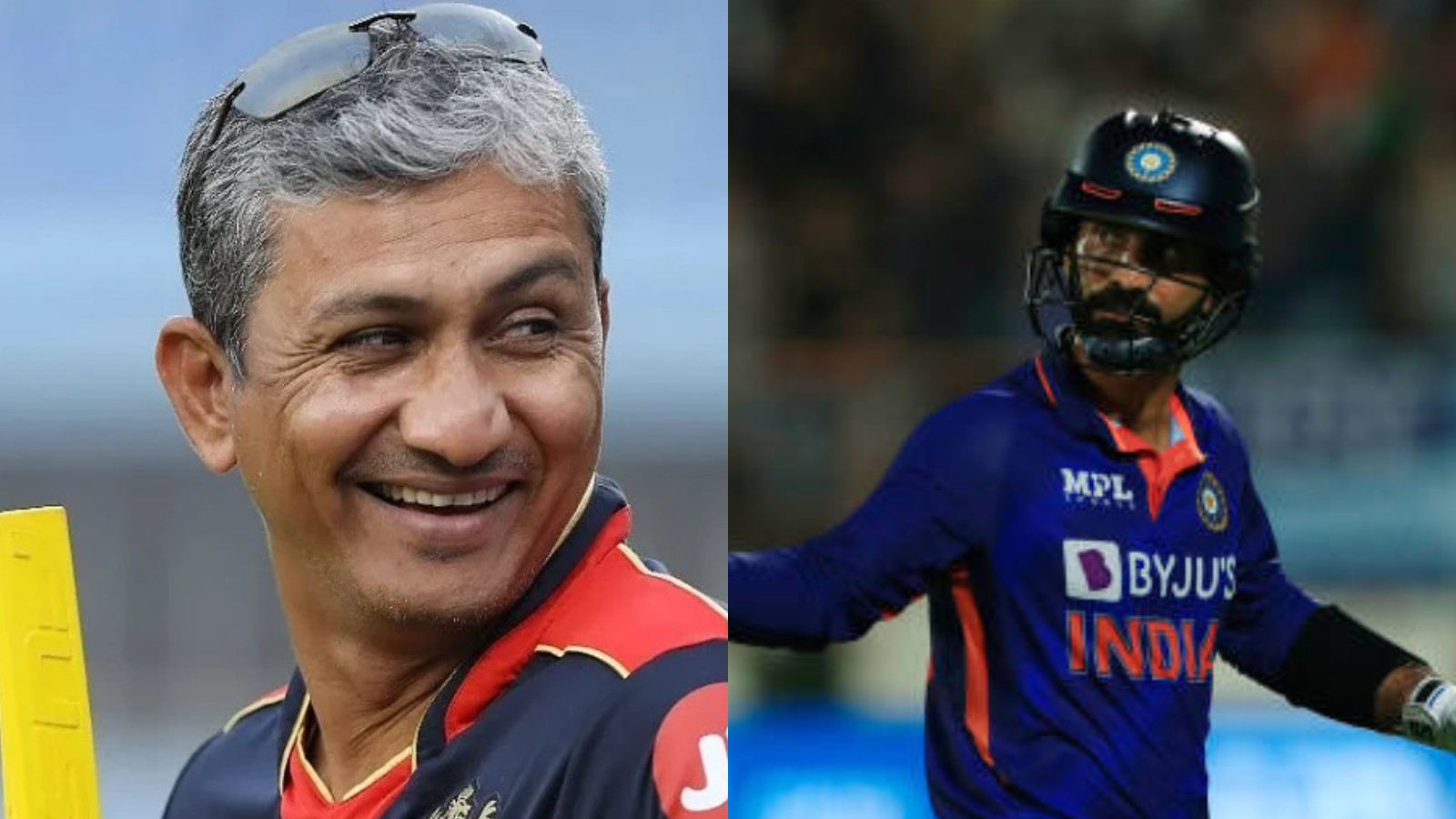 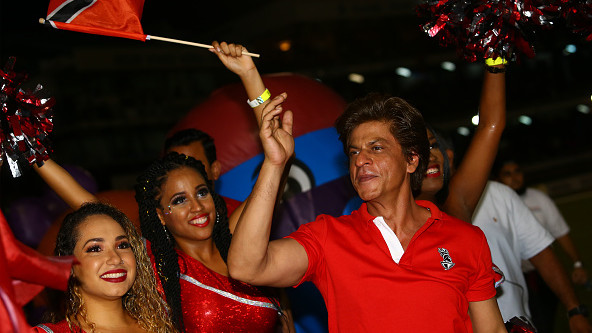 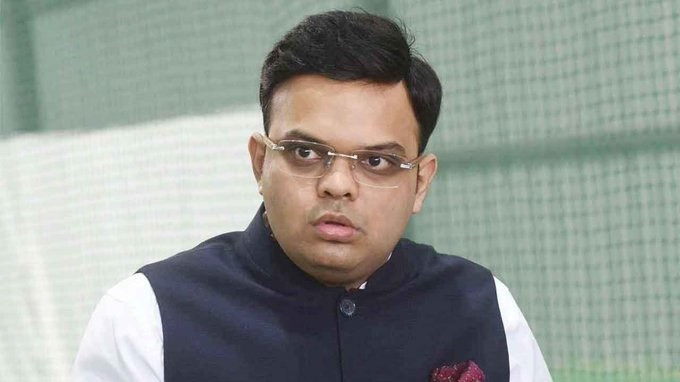