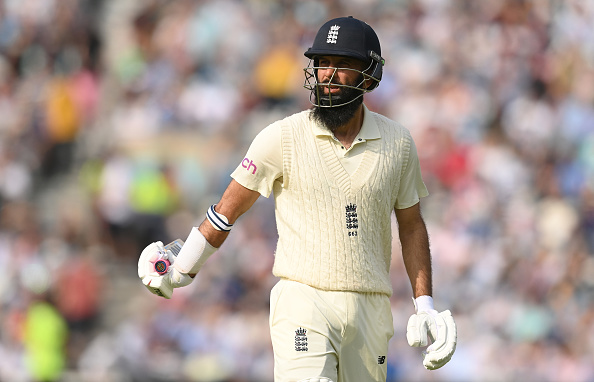 England all-rounder Moeen Ali has expressed interest in playing Test cricket again under the new head coach in the format, Brendon McCullum. He is willing to come out of retirement and tour Pakistan later this year.

Notably, Moeen had called time on his Test career last year following the home series against India, citing that he took this decision to prolong his white-ball career.

"When, or if, (England head coach) Baz McCullum wants me, I'll definitely play in Pakistan," Moeen said during a commentary stint on BBC's Test Match Special on June 11.

"I have played Pakistan Super League out there a few years ago but it's not the same, to travel with an England side there having family background from that part of the world will be amazing.

"It would be a historic event because of England not touring there for so many years. I know the support and love you can get out there, they love cricket. It's really something that's very appealing for sure," he added.

Under the new leadership of coach McCullum and skipper Ben Stokes, England started their journey with a five-wicket victory over New Zealand in the first Test at Lord's.

Moeen Ali is eager to get a feel for England's new regime.

"I find it very hard to say no to him. He scares me a little bit. We're going to have a chat and see how it pans out," he said.

"At the time I said I was retired I felt like I was done. I felt really tired with cricket." 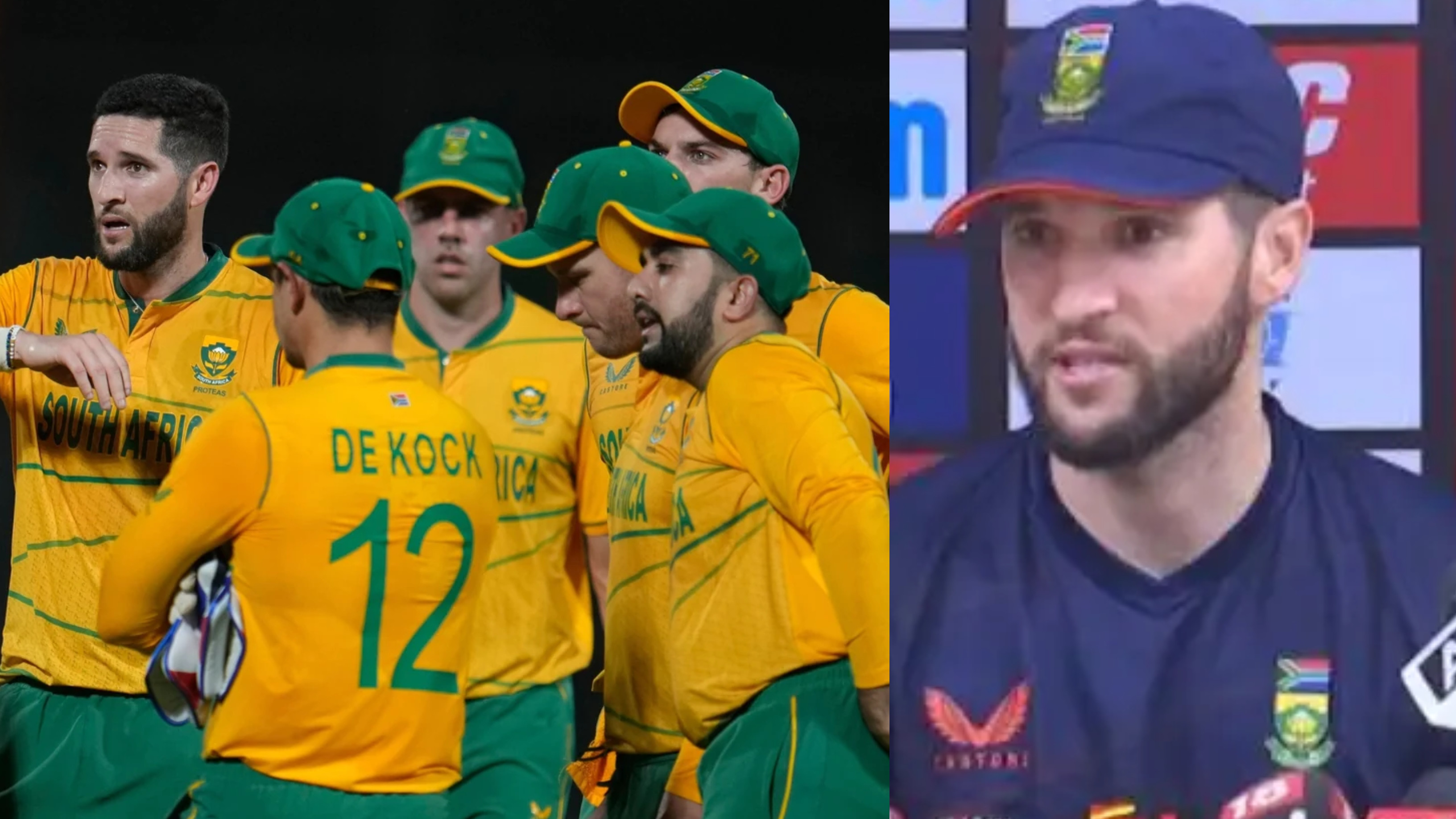 IND v SA 2022: “It's been 10-12 weeks in IPL”, Parnell says keeping players mentally ready will be key for Proteas 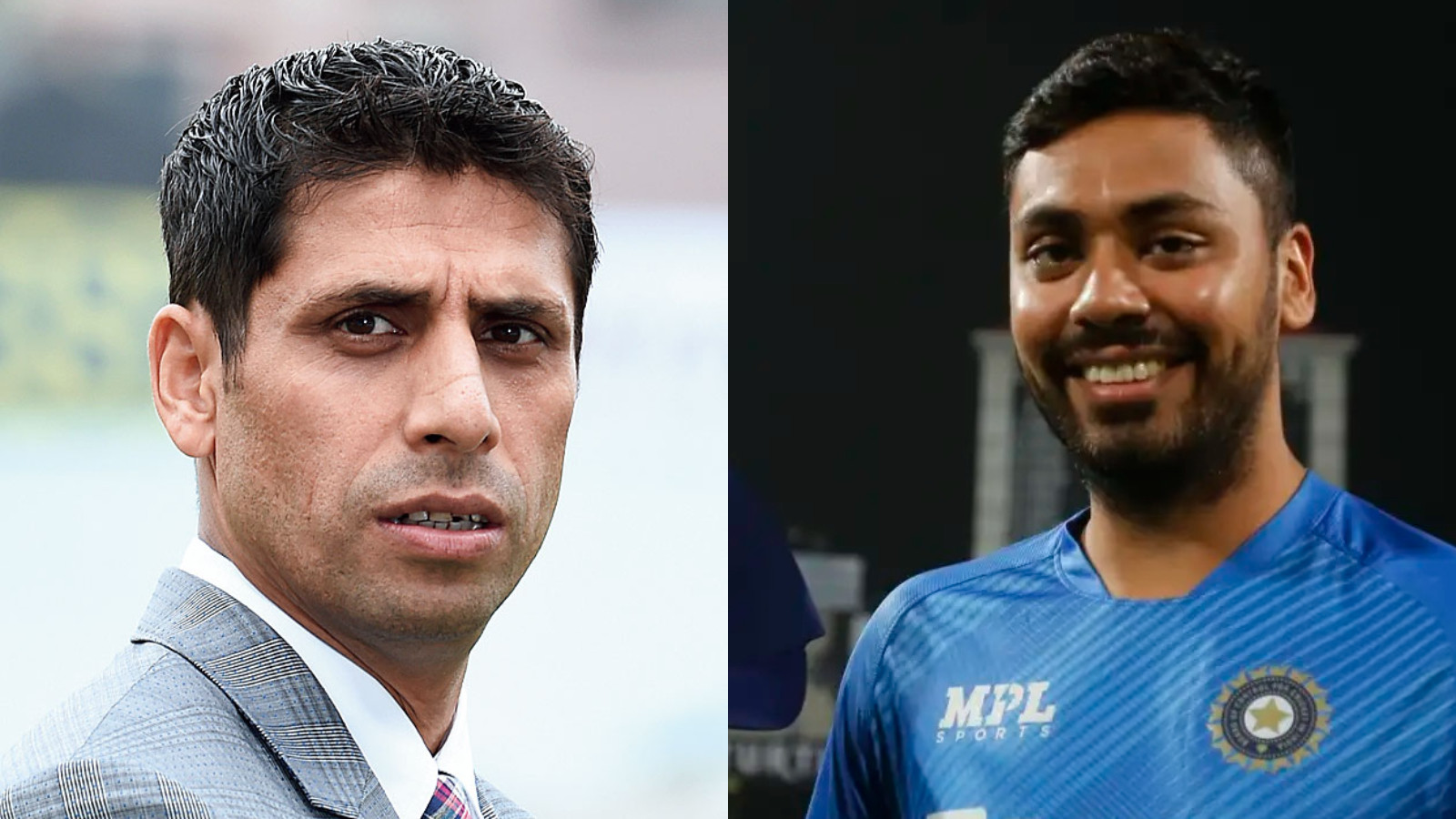 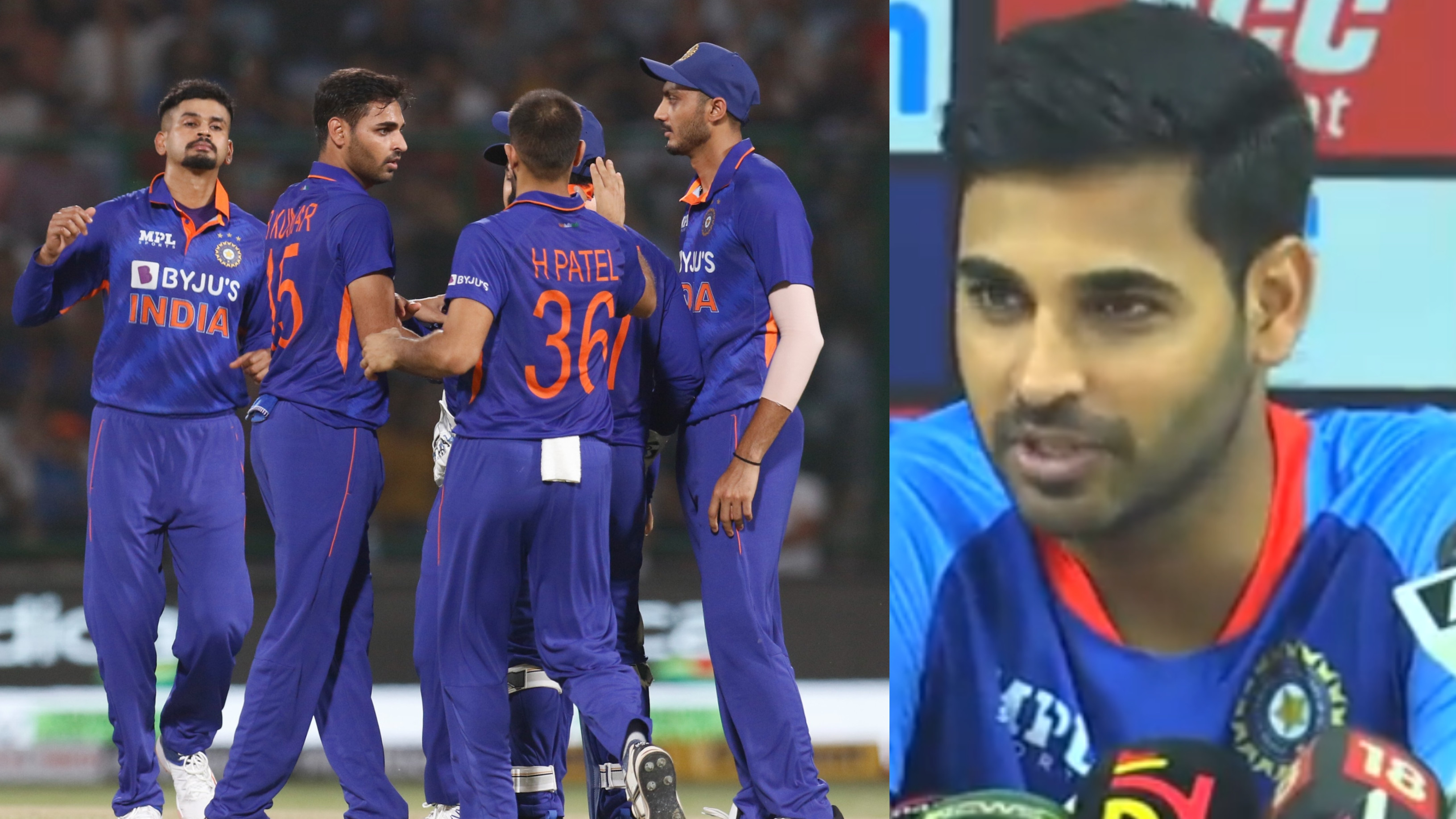