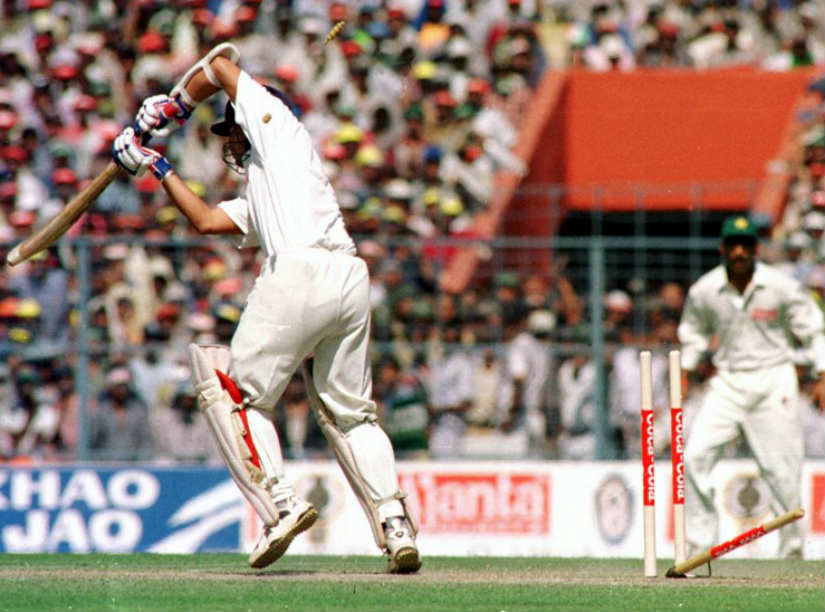 Former Pakistani pacer Shoaib Akhtar has credited India batting legend Sachin Tendulkar for making him a bonafide star. He recalled the incident from the 1999 Kolkata Test match in Asian Test Championship, where he had dismissed Rahul Dravid and Sachin Tendulkar on back-to-back deliveries.

Sachin Tendulkar got out for a golden duck at the hands of a searing Shoaib Akhtar yorker, which was his first-ever first-ball dismissal in Test cricket.

Pakistan had batted first in that Test match after captain Wasim Akram won the toss and managed just 185 runs in 1st innings with Moin Khan top-scoring with 70 and Javagal Srinath taking 5/46. India replied with 223 with S Ramesh making 79, while Sachin Tendulkar copped his maiden golden duck in Test cricket at the hands of Shoaib Akhtar who picked 4/71.

“I remember asking, who is this god of cricket? He says it's Sachin Tendulkar. I told Saqlain, what if I dismiss him. He said, I have dismissed him in the last two Test matches and at Eden Gardens, and of course throughout the country, there is a lot of love for Sachin. But there they were very passionate about him. So Saqlain and I were having a bit of an argument about who is going to get Sachin out,” said Shoaib on Sportskeeda.

“(Rahul) Dravid got out and in came Sachin. That is when I realized that the noise level was such that it would burst my ears. It was so loud and it was something I was experiencing for the first time. When there is around one lakh people cheering while Sachin is walking out, people would have thought Shoaib Akhtar is about to be walloped. Saqlain was saying, your time has come, you going to let him go? I said no way I am letting him go,” said Shoaib.

Talking about Sachin’s dismissal, Shoaib said that the fact that Tendulkar was taking his own time to get to the crease and get ready only increased the anticipation. 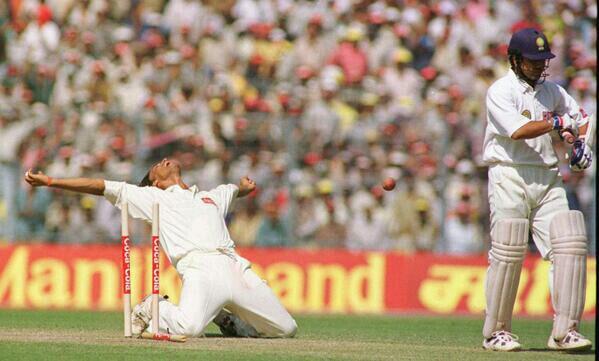 "Sachin was walking in very slow, his walk was not getting over. I turned around went to the start of my run up and turned back and even then he wasn't ready. He was getting ready and (Pakistan captain) Wasim Akram was telling me Shebby don't miss the line at all. Make sure that your reverse swing is ending on the wickets and bowl with everything you have got. I was quite anxious about getting him out. I remember quite clearly that I was thinking what to bowl to him. I knew what to bowl but there was so much sound, Wasim bhai was trying to talk to me and I was telling him that I can't hear him. Then he started talking in gestures and I said, don't do that he will understand what I am about to do,” Shoaib said.

“This was the kind of atmosphere and finally Sachin got ready. I started running in and I was completely focused on him. If he moved even a little bit, I would have been able to catch that. The ball went all the way to the crease, I made no mistake in my run-up, jump or action. I released the ball, Sachin lifted his bat and then, gone. He had a very high lift and the ball was reversing a lot. The ball that I bowled, I knew it would hit the stumps. I was not surprised and you would see that. After the almighty, it is probably Sachin who made me a star because of that incident,” said Shoaib. 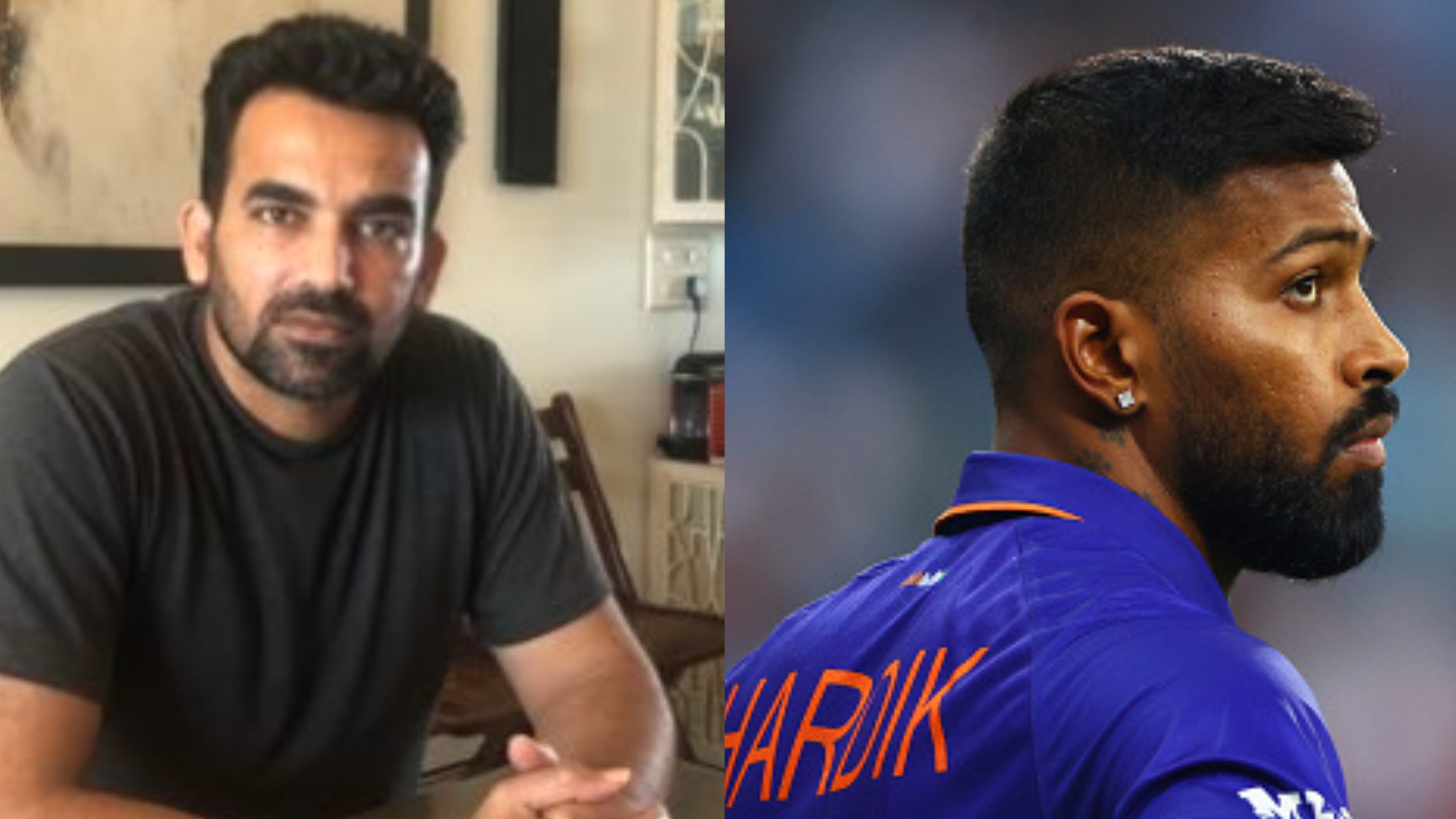 IND v SA 2022: Hardik Pandya will be a key player for India- Zaheer Khan says lots of expectations from him 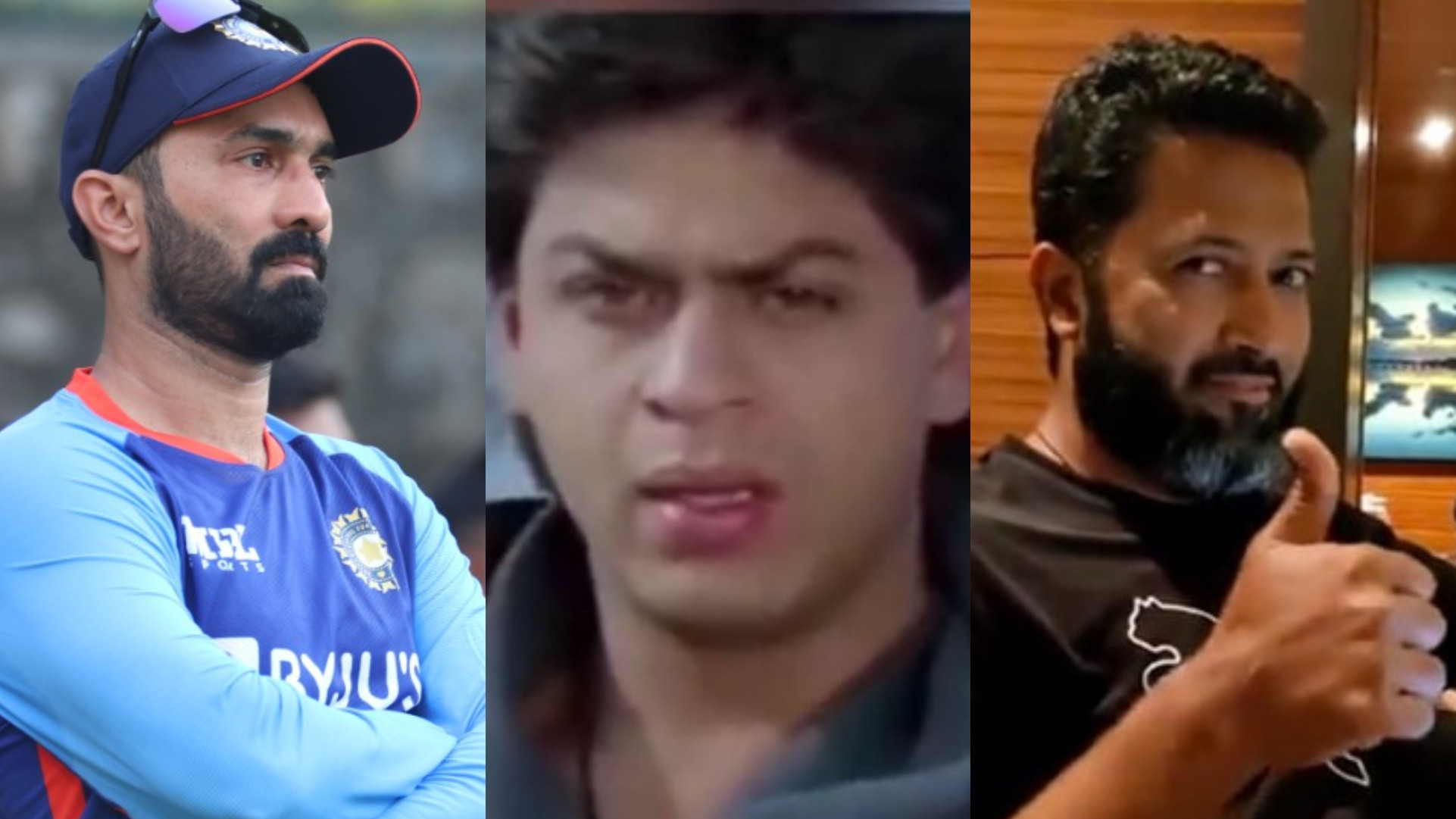 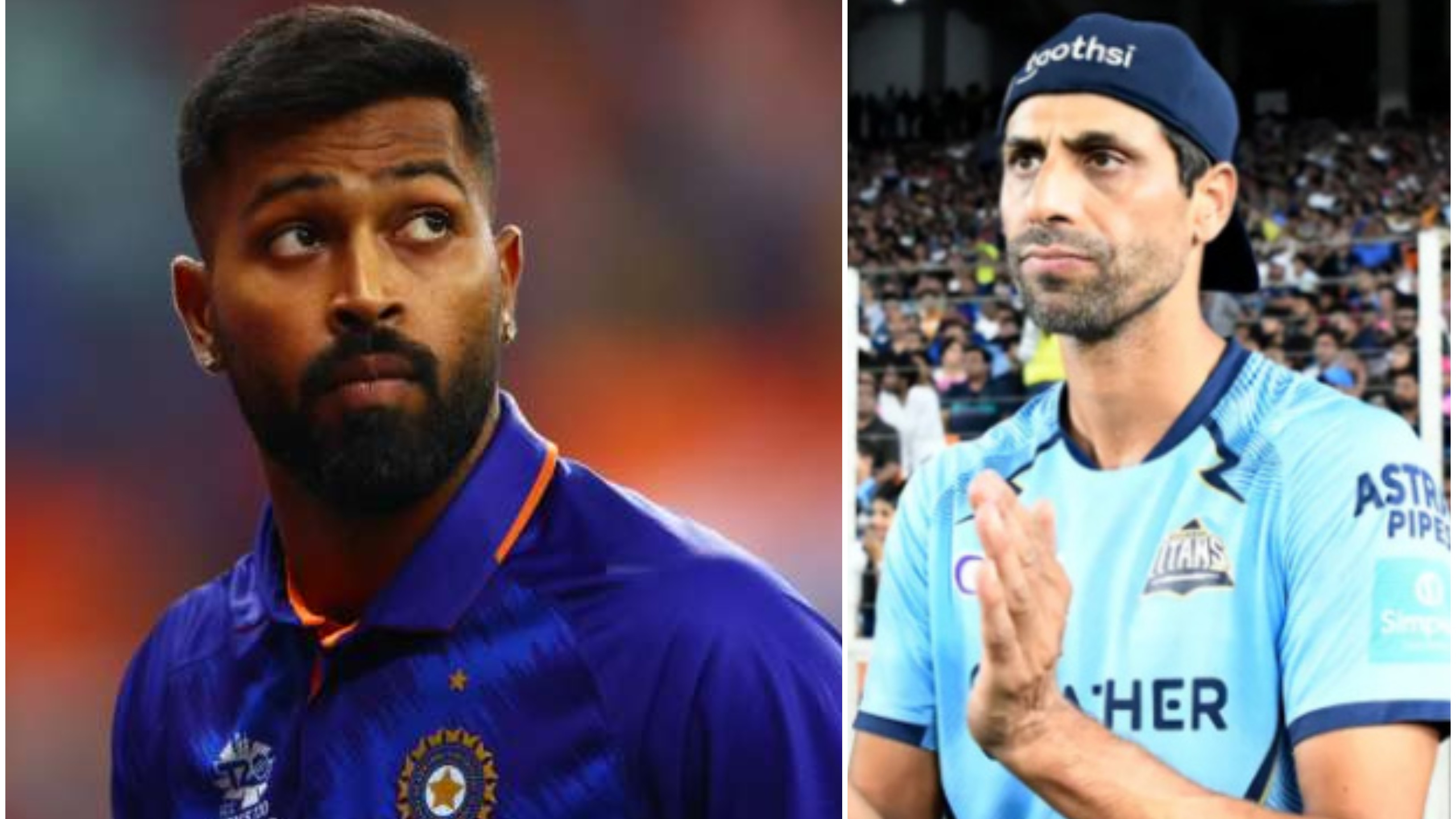 IND v SA 2022: Ashish Nehra suggests Team India not to put pressure on Hardik Pandya to bowl his 4-over quota