Team India were outplayed by Pakistan at the T20 World Cup in Dubai last year. 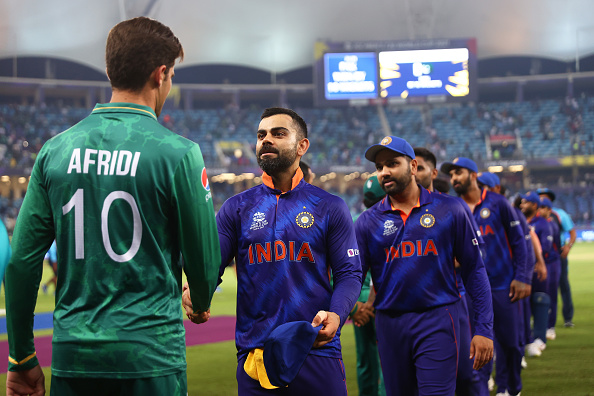 The South Asian arch-rivals are set to lock horns with each other in the highly-anticipated T20 World Cup fixture at the iconic Melbourne Cricket Ground (MCG) on October 23.

Team India were outplayed by Pakistan at the T20 World Cup in Dubai last year.  The Virat Kohli-led side had posted 151/7 on the board and the Babar Azam-led team chased it down with 10 wickets in hand and 13 balls to spare.

See Also: Shoaib Akhtar wants Kohli to make 110 centuries; lauds Tendulkar for being thoughtful about what he says

"India cannot go about and select a random team against Pakistan without defining their roles. I think, the management should select the team carefully and I fully believe it will be a solid team. It won't be a walkover for Pakistan this time around," Akhtar was quoted as saying to Sportskeeda.

"If India pick the right squad for the tournament, then they have a very good chance of beating Pakistan. They are absolutely even teams at the moment, so it is very difficult to predict a result," he stated.

According to Shoaib Akhtar, it would be better off for Pakistan if they bat first and set a formidable target for India in their upcoming World Cup encounter.

"The wicket at the MCG plays quite well. Bowling second would be ideal for Pakistan to win the match against India,” he opined.

Fondly known as the Rawalpindi Express, Akhtar further said that the MCH is likely to be filled with more Indian fans than the Pakistanis. 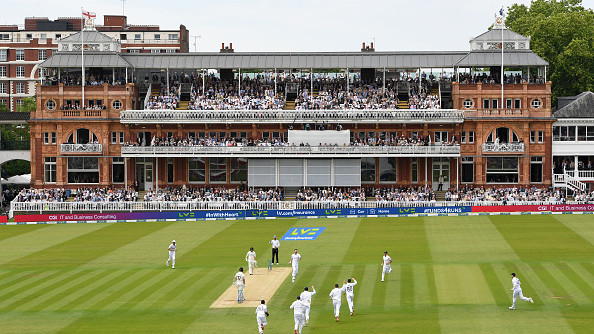 LordŌĆÖs likely to host the World Test Championship final in 2023 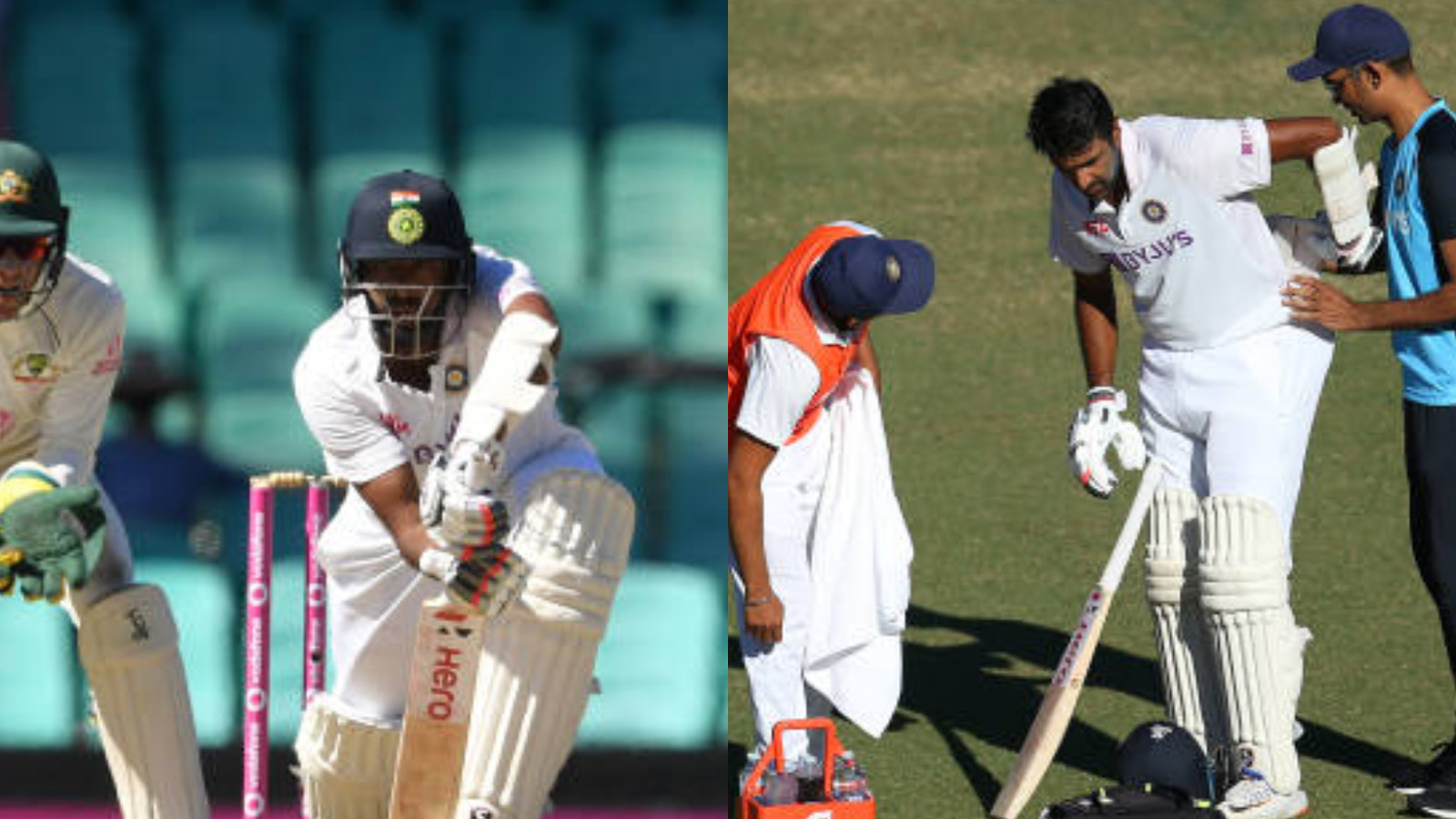 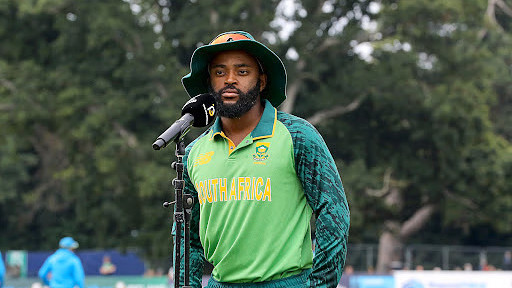