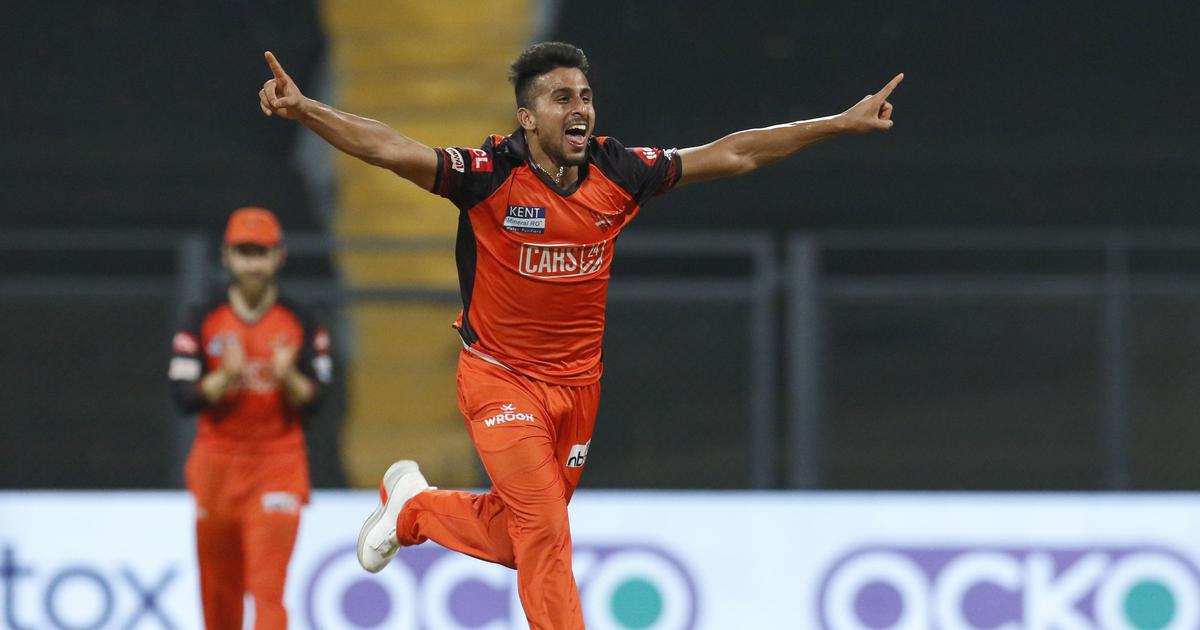 Umran Malik became the toast of the nation after he uprooted a stump or two during the IPL 2022 season where he played for the Sunrisers Hyderabad (SRH). When Umran was younger and would break glass windows, he had one fan who cheered him on. His mother.

The bowler, who drew attention by frequently hitting 150 kmph in the premier T20 league, with a top speed of 157, is currently in India's team for a five-match T20I home series against South Africa.

“I loved fast bowling from the beginning. When I was young, I would play with a plastic ball at home and would get scolded for breaking glass windows. But even then, my mother would not stop me from playing and would say, ‘khel, tod’ (Play, break)," Umran said at the Indian Express Idea Exchange.

Also Read: IPL 2022: “Yuzi is Yuzi all the time”: Dhanashree on secret behind Yuzvendra Chahal’s smile

‘It’s very delicious, come whenever you can and taste it,’ he said when asked about the kheer she cooks.

Since his initial outing for Sunrisers Hyderabad in the second leg of the IPL in the UAE last year, a lot has changed for Malik. He was called up right away to be India's net bowler for the T20 World Cup 2021, and he'll now play for the senior team.

But he knows that wouldn't deter his father from carrying on the family's fruit-selling business.

“That is our family business for the past 70 years. My grandfather, father, and uncle have been working on it. It is not that if I am playing for India, my father will stop working. My father always tells me that we will remain where we have risen from. I come from an average family. I feel very happy that I have made my father proud,” he said.

The first T20I between India and South Africa will be held in Delhi on June 9, 2022. 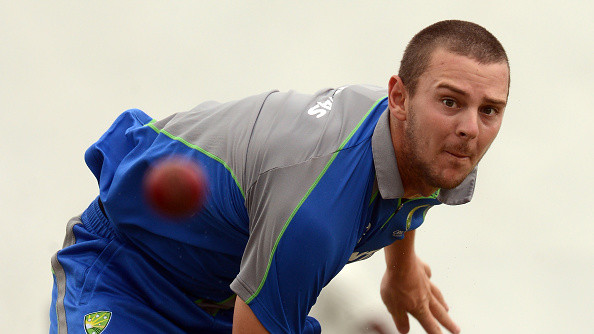 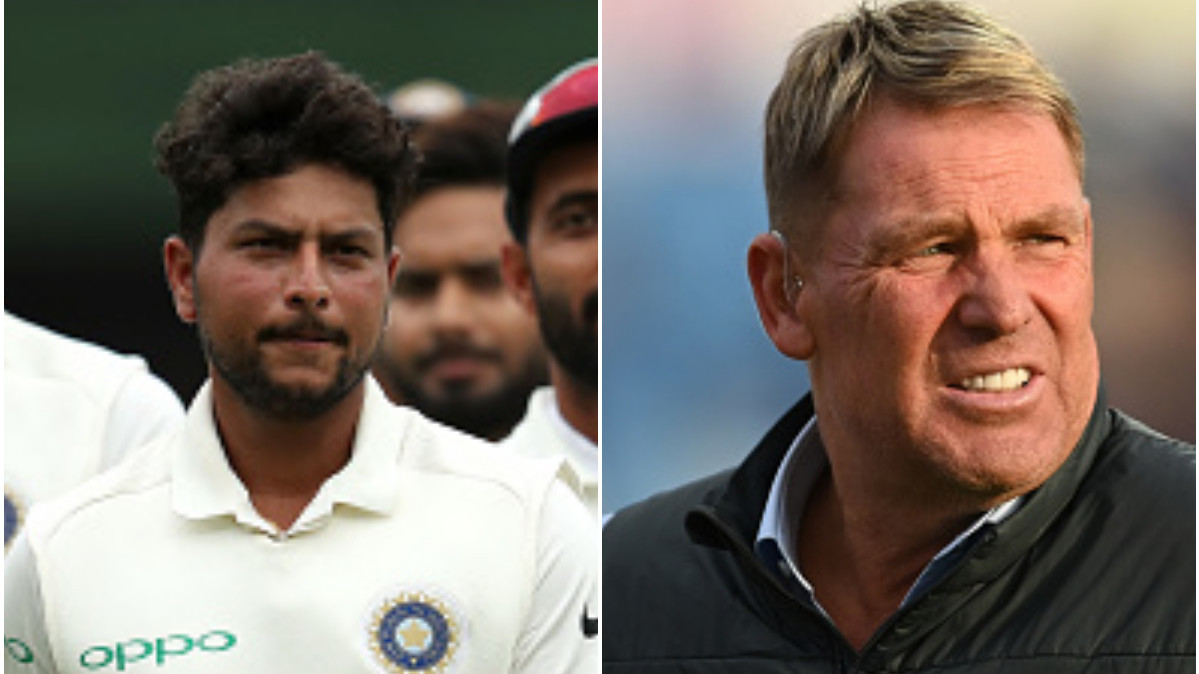 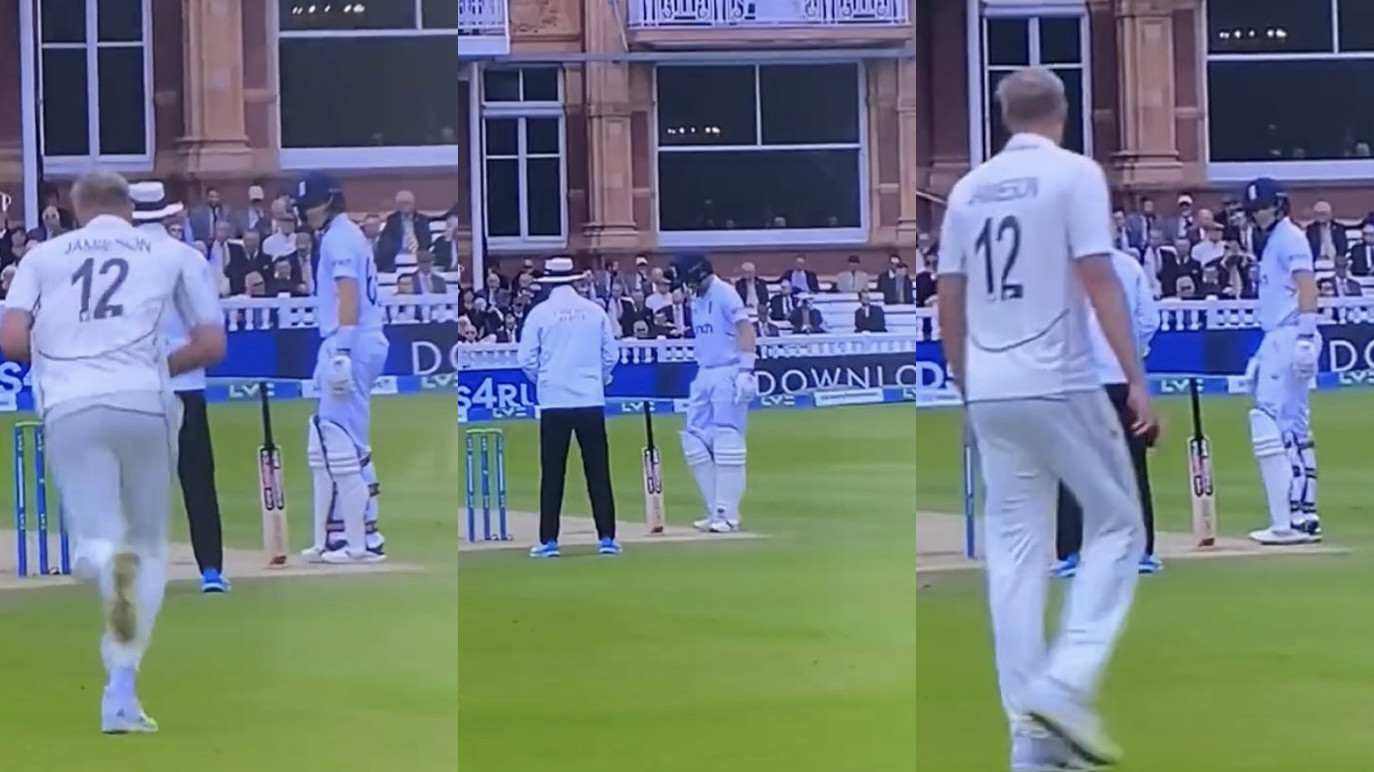