Rahul Dravid will not travel to Ireland with the Indian team. 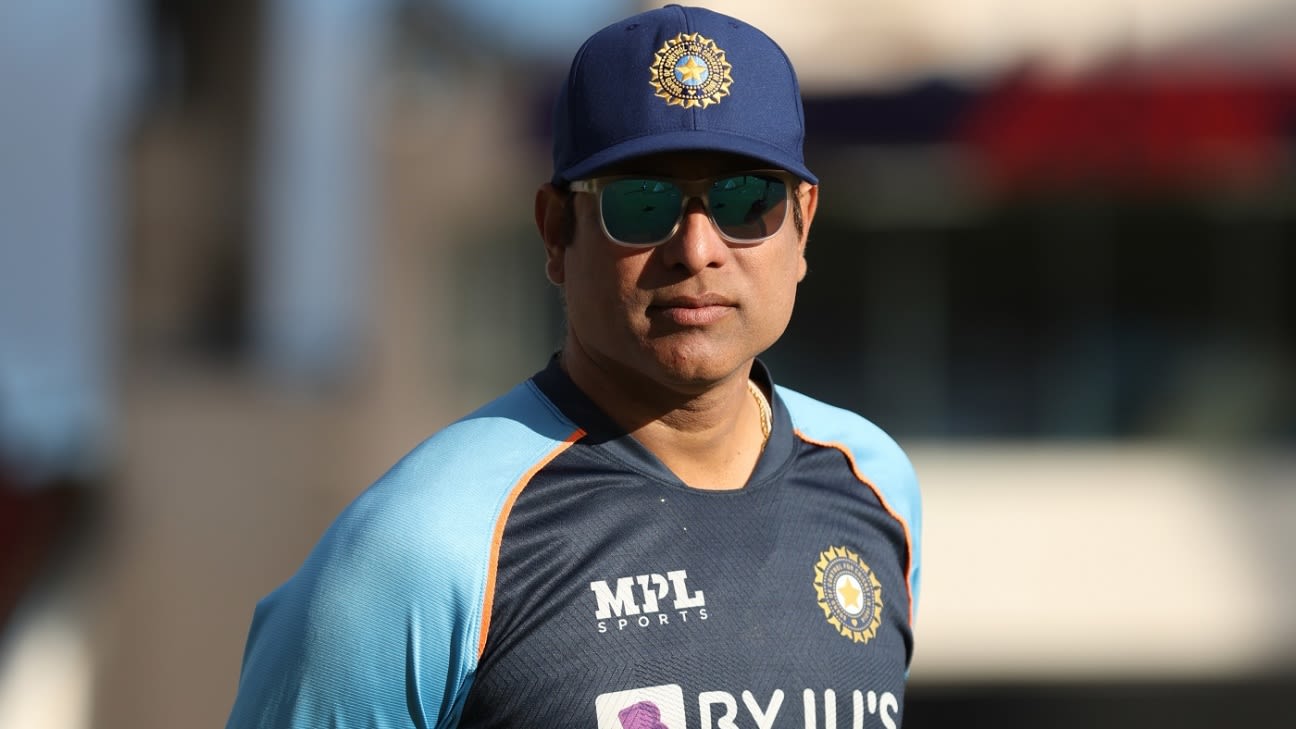 It is being said that there will be two Indian squads for the Ireland and England tours, considering that the BCCI is likely to split the roles between Team India head coach Rahul Dravid and VVS Laxman, who is currently serving as the Director of Cricket at the National Cricket Academy (NCA) in Bengaluru.

While the T20I series will be played on June 26 and 28 in Ireland, the rescheduled fifth and final Test between India and England will be played on July 1 at Edgbaston in Birmingham. Before that Test, the Indian team will play a four-day match against Leicestershire, the dates of which coincide with the Ireland T20Is.

Now, reports suggest that Dravid will travel with the Test squad to England, where Team India will also play a white-ball series, while Laxman is likely to travel to Ireland as Director of the team.

A BCCI source told ANI: “Yes it's possible that two teams could travel and the team which goes to Ireland, possibility that VVS Laxman will be given the post of Director of the team instead of coaching and some officials are in touch with Laxman for the same.” 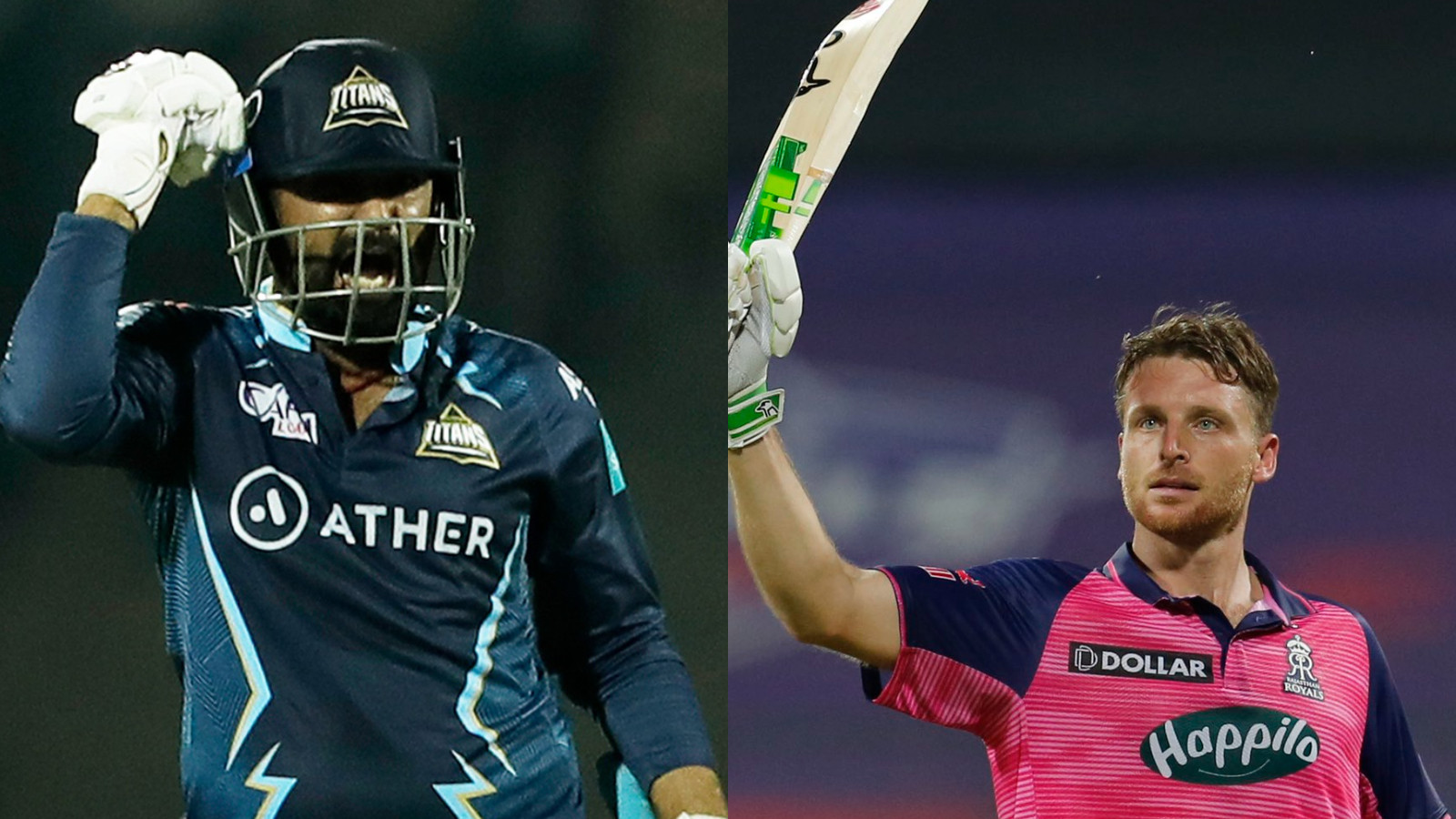 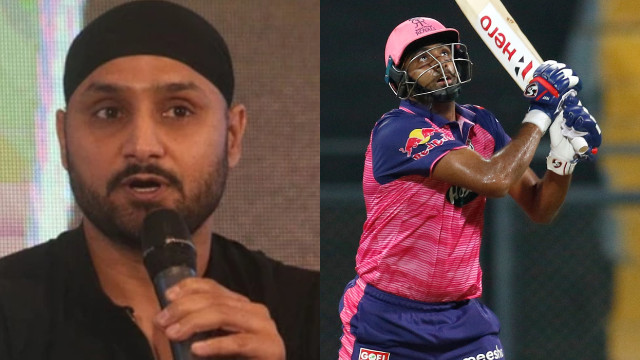 IPL 2022: RR is the best franchise to have ever made full use of R Ashwin- Harbhajan Singh 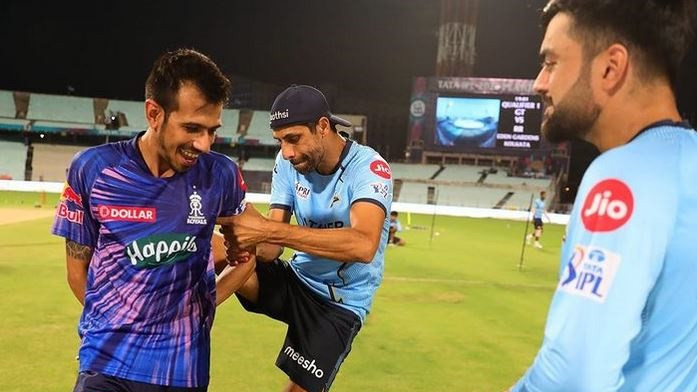