Shikhar Dhawan was not picked for South Africa T20Is despite making over 400 runs in IPL 2022. 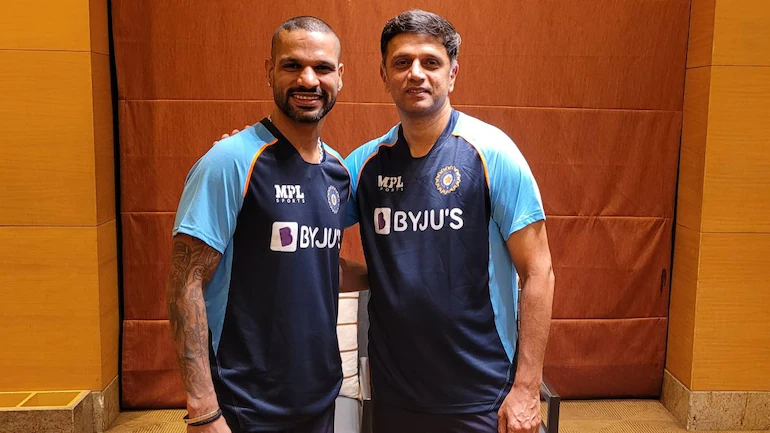 With his impressive performances in the IPL 2022, veteran Indian opener Shikhar Dhawan represented a strong case for himself to be recalled to Team India for the upcoming T20I series against South Africa.

Playing for Punjab Kings (PBKS), Dhawan amassed 460 runs in 14 matches in the IPL 2022. Given these great numbers, the veteran opener was expected to get back into the national fold, especially since Virat Kohli and Rohit Sharma were supposed to be rested before the England tour.

Read Also: IND v SA 2022: ‘He must be sad’- Raina on Shikhar Dhawan's exclusion from India squad for SA T20Is

Well, the Indian selectors surprised Dhawan and many by not picking the batter for the upcoming five-match T20I series against South Africa, despite Kohli and Rohit being rested for the home series.

Now, a BCCI official made a shocking revelation that it was Team India’s head coach Rahul Dravid's call not to pick Dhawan for the South Africa T20Is series, and the national selectors agreed to it.

InsideSport reported with a BCCI official being the source: “Shikhar has been a great servant of Indian cricket for over a decade. But in T20s, you have to give chances to youngsters who have been doing well.”

He signed off by saying, “Rahul had to make the tough call and we all agreed. Shikhar was informed by Rahul before the team was announced on Sunday.”

Another reason given for Shikhar's exclusion was that the top order is already full of options with younger batters staking a claim for the spot and Dhawan being 36, may no longer be a viable option in long term planning.

“The plan has been simple. When you have Ruturaj, Ishan, KL besides Sanju amongst many other top-order batter, it gets difficult. Rahul has a clear idea of what he wants. Of course, we all have respect for Shikhar and that is why he made a call to inform him that, he will not be in T20 plans anymore,” the BCCI official said.

“It had to come sooner or later. What Rahul did was gutsy. It is difficult to say no to a player who has been scoring runs constantly. But it’s important to make the call. Shikhar will remain in ODI plans with the World Cup coming up next year,” the official signed off.

However, the official said that Dhawan remains in contention for the ODI team given that the ODI World Cup will be held in India next year. 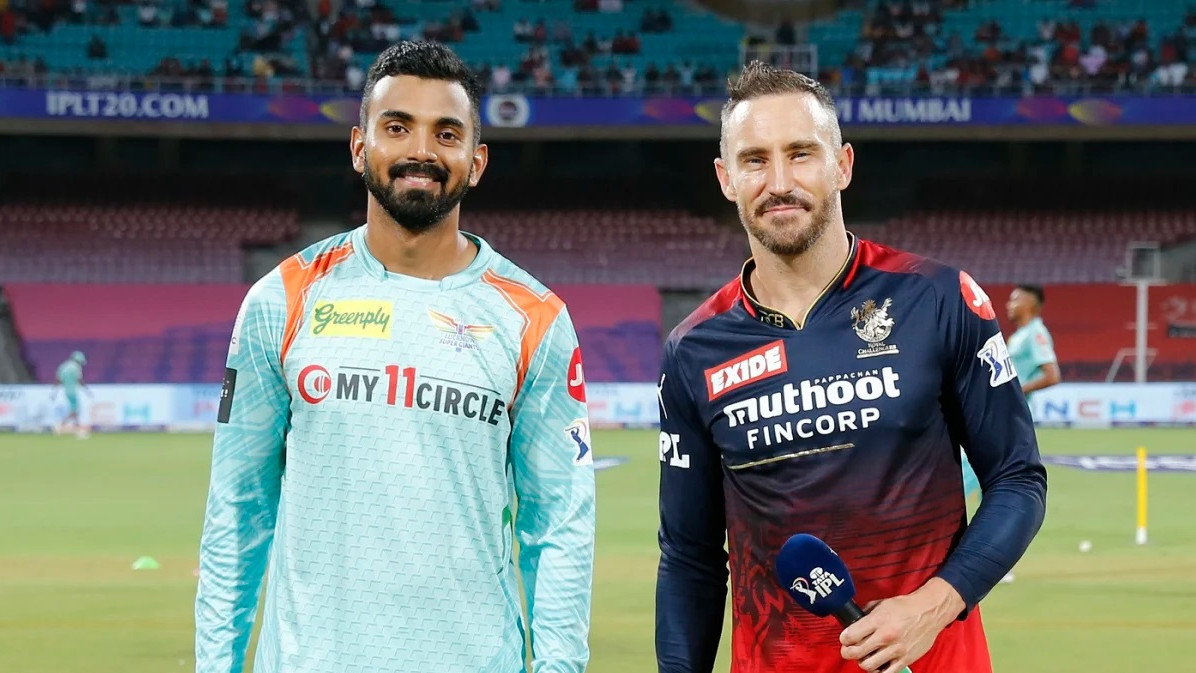 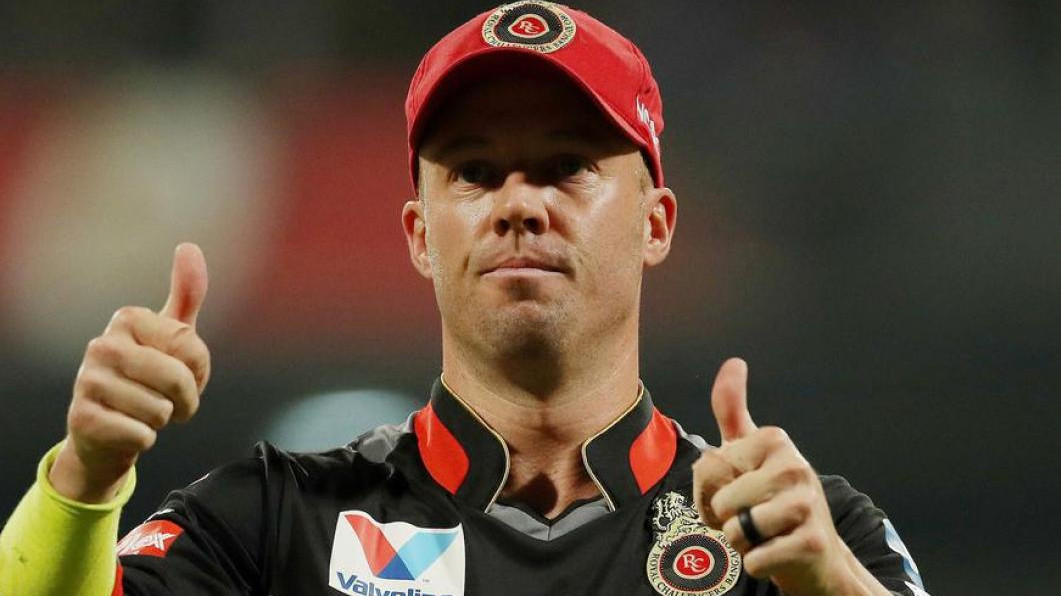 IPL 2022: â€śI will definitely be around IPL next yearâ€ť, confirms AB de Villiers 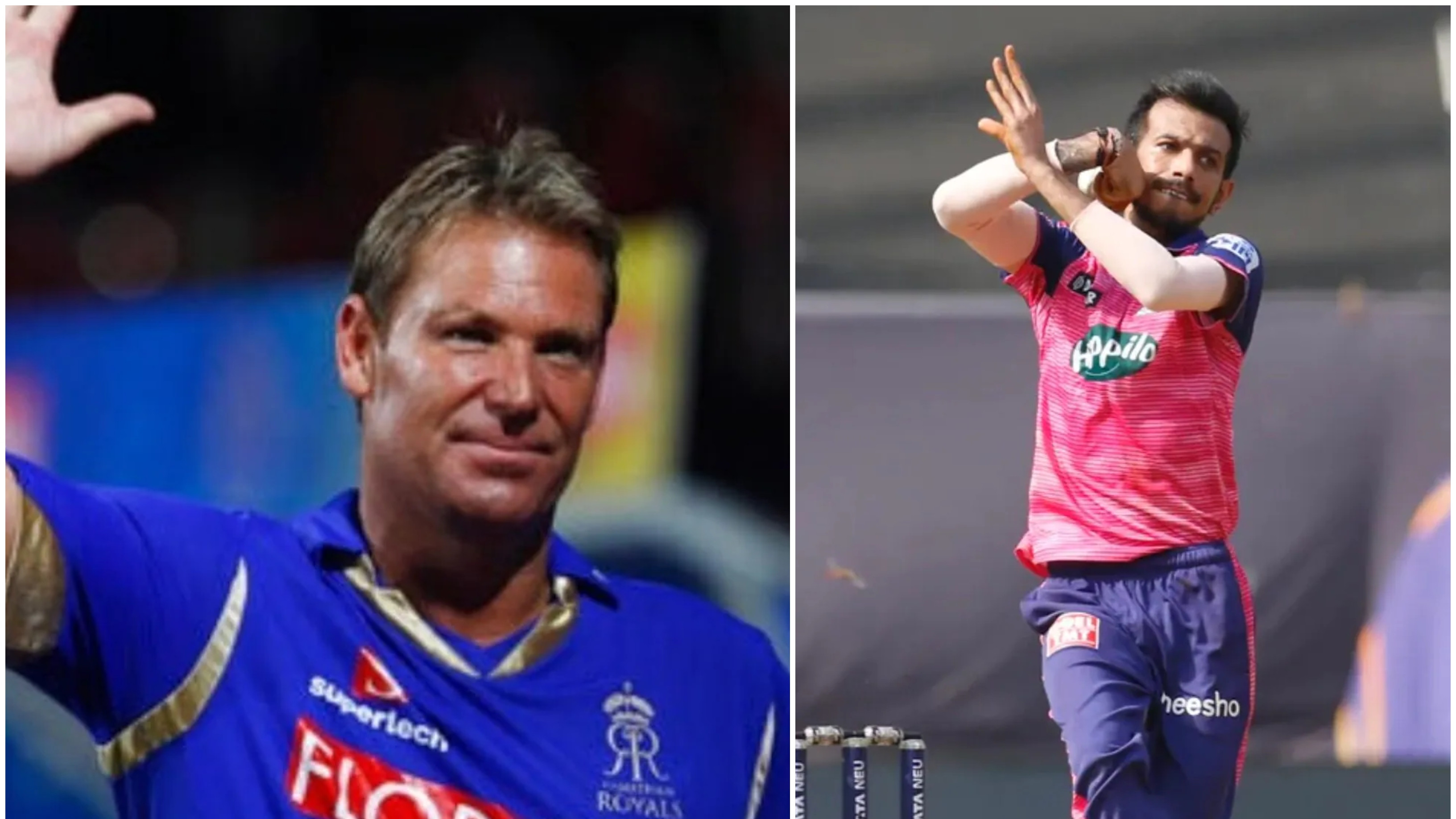 IPL 2022: Feel like Shane Warne is watching me from above, says Yuzvendra Chahal ahead of Qualifier 1