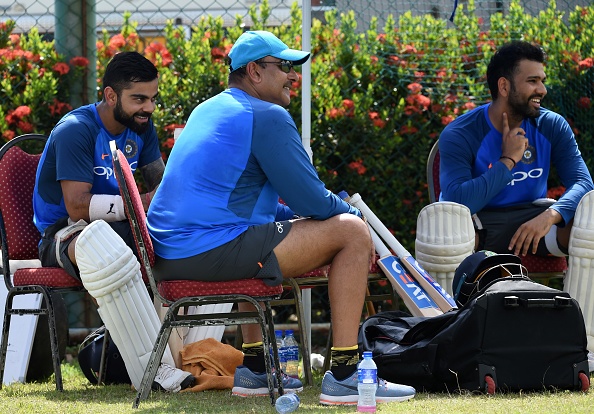 Former Indian head coach Ravi Shastri on Friday (20th May) gave a hilarious reply to a fan who asked him to choose between Virat Kohli and Rohit Sharma.

Indian cricket has been blessed with two of the finest modern-day cricketers in Virat and Rohit. It’s fair to say that the duo has single-handedly carried the team on their shoulders for the last decade and is still going strong.

They are one of the main reasons behind Team India being dominant in all three formats of the game. Both Rohit and Kohli possess a great fan following all across the globe and their fans have also engaged in banters related to who’s best among the duo.

Read Also: “The shot Virat played against Rashid was just…”, Tendulkar hails Kohli for his knock against GT

Many experts have also opined on the same but the fact that they both play for the same team has overshadowed all the debates.

Ravi Shastri, who worked with both of them during his stint as a head coach, on Friday (May 20) called his fans for a Q&A session on Twitter. While there were countless questions, the former Indian cricketer replied to only a few of them.

One of the fans asked Shastri to choose between current India captain Rohit and former skipper Kohli. His reply left many in splits as he came up with a hilarious response.

Another reply that made many laugh was when a fan shared a sketch of Shastri and tweeted, “Sir 2 ghante lagake apka ye sketch banaya hai...pls reply.”

Reacting to this, Shastri, who is doing broadcasting duties in IPL 2022 said, “Please mita de yaar.” 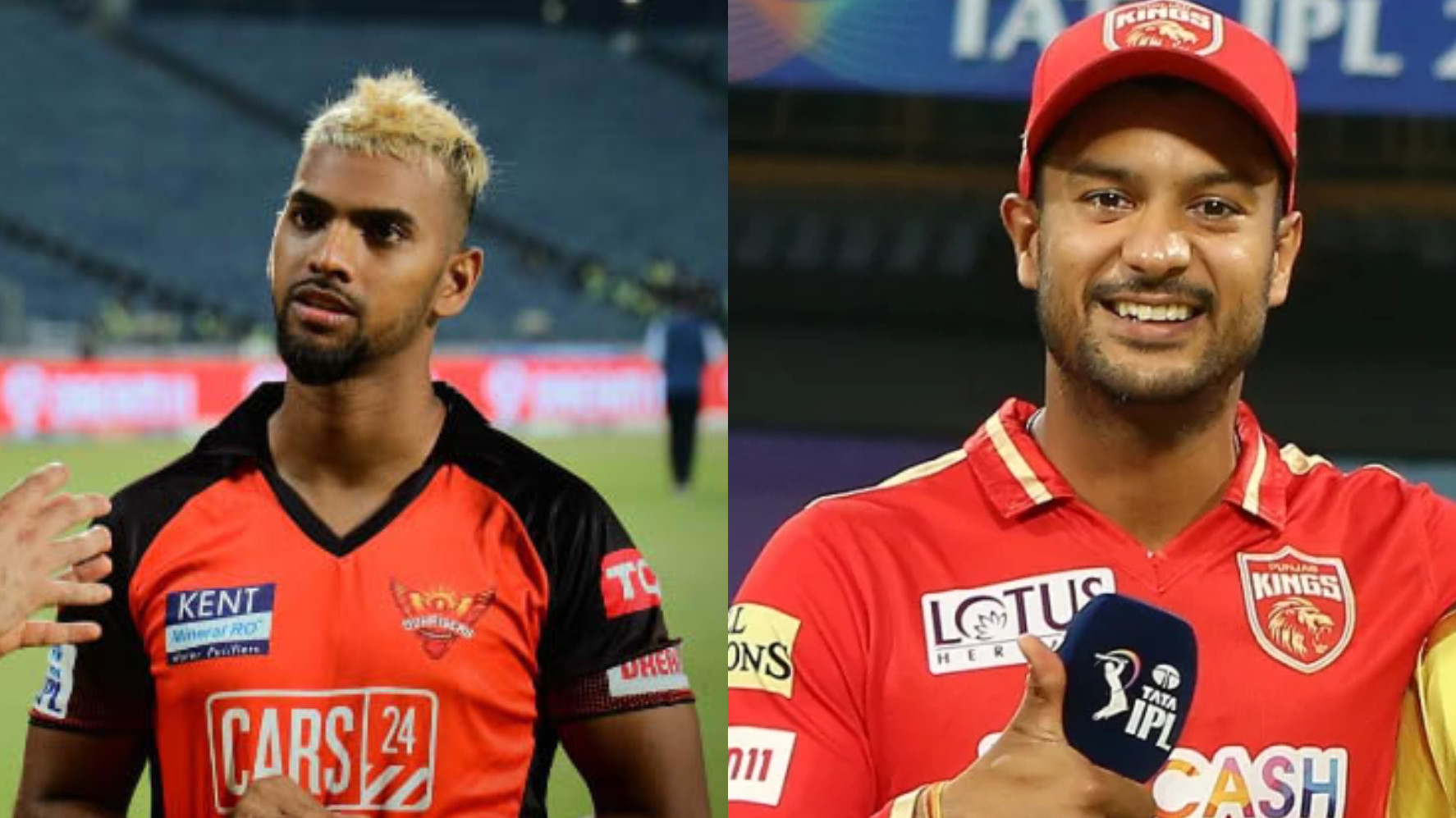 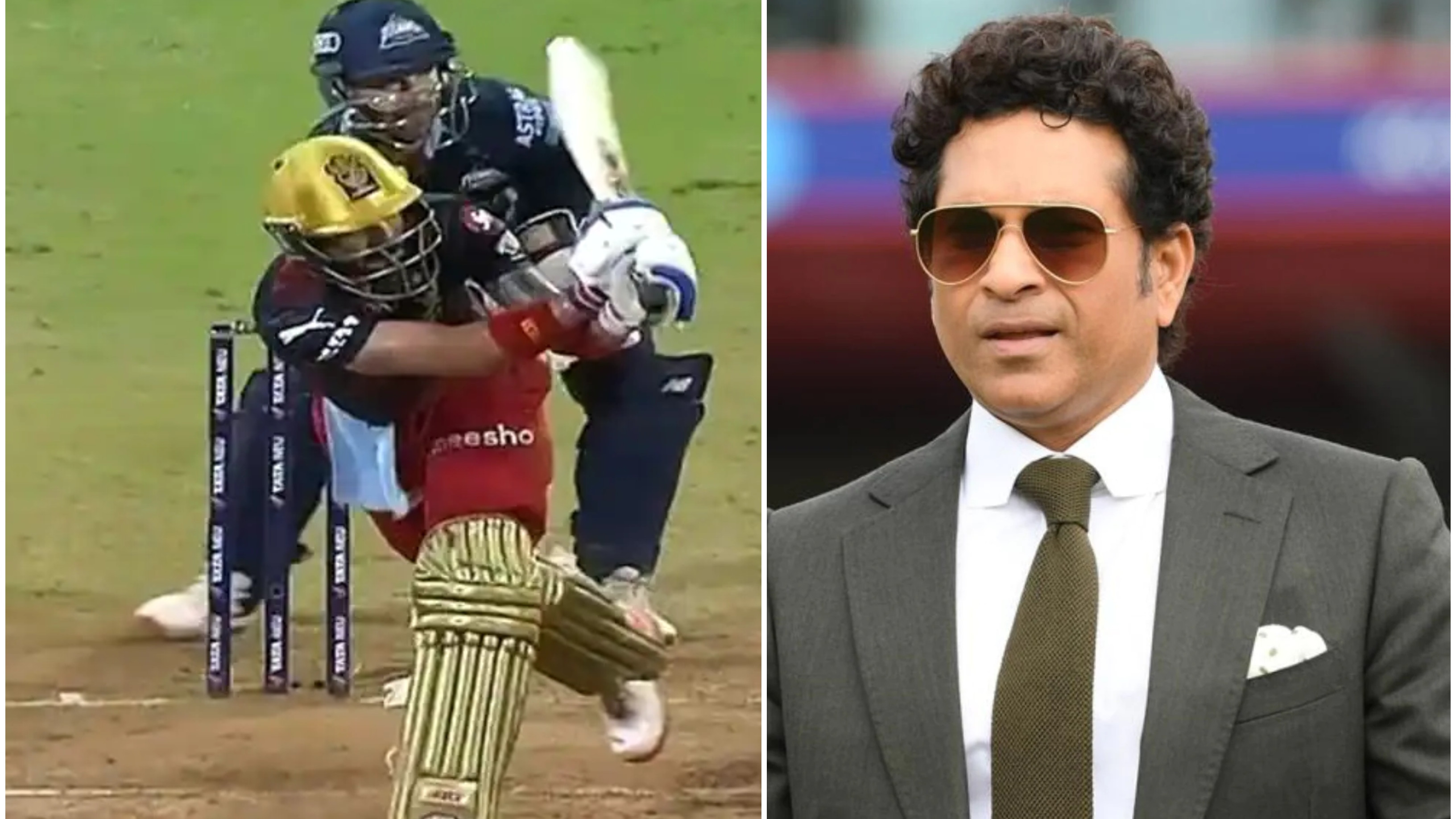 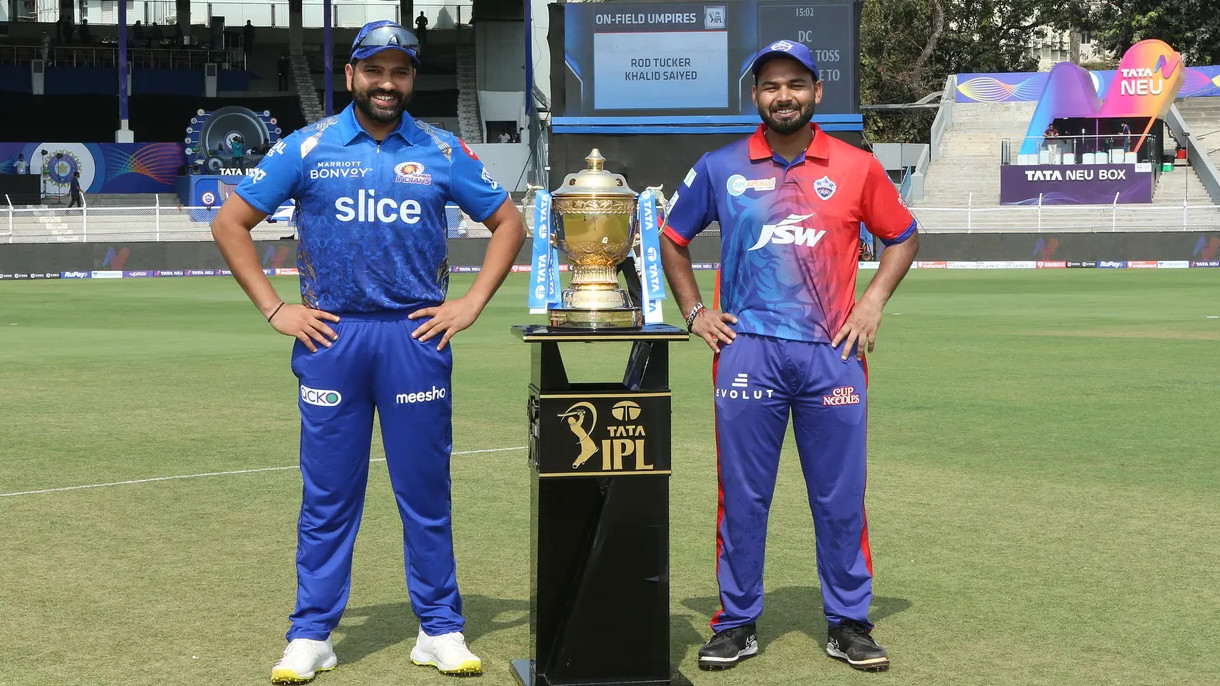