The squad for the South Africa series is expected to be selected on May 22. 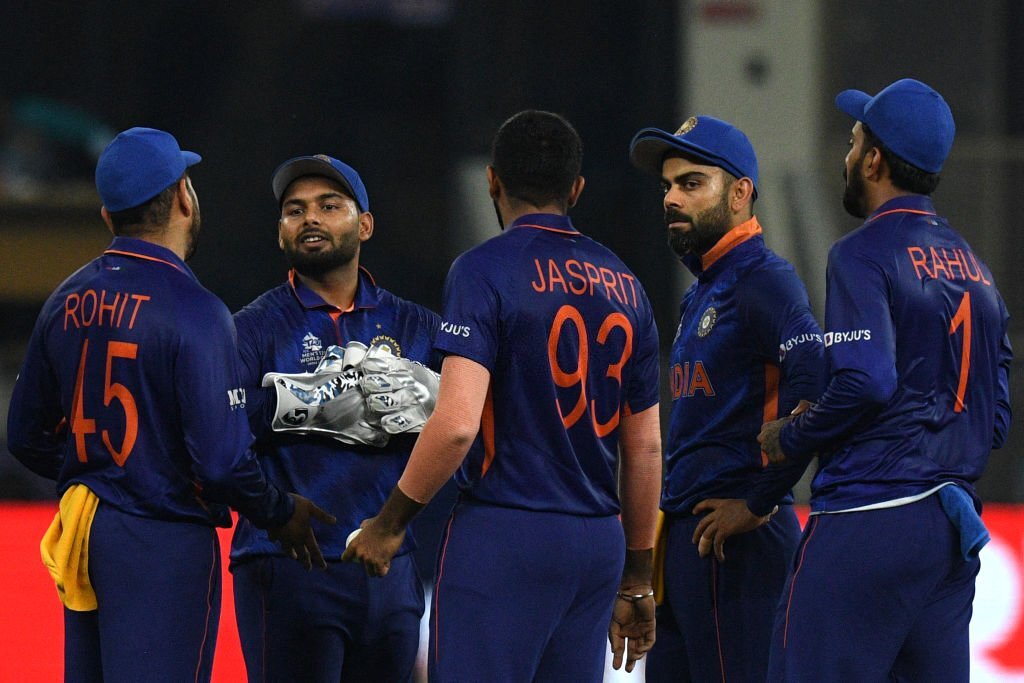 After the Indian Premier League (IPL) 2022, Indian players will be seen in action in the five-T20I series against South Africa at home from June 9 to June 19.

For the T20I series, India’s senior players like Rohit Sharma and KL Rahul will be rested, PTI reported on Saturday (May 14). The decision has a lot to do with the marquee tour of England in July.

Moreover, the selectors are set to give respite to Jasprit Bumrah and Rishabh Pant from the assignment against the Proteas.

According to the report, veteran opener Shikhar Dhawan and all-rounder Hardik Pandya, who has impressed one and all with his leadership credentials for Gujarat Titans (GT) in the ongoing IPL, are in contention for the captaincy for both South Africa and the subsequent two-T20I series against Ireland.

The squad for the South Africa series is expected to be selected on May 22. It has already been reported that the veteran batter Virat Kohli will be given a much-needed break.

“All the senior India players will get at least three and half weeks of complete rest. Rohit, Virat, KL, Rishabh and Jasprit will all directly go to England for the ‘fifth Test’ following the white-ball series. We need all our key players to remain fresh for the England series,” a senior BCCI source privy to the development told PTI on the condition of anonymity.

When enquired about captaincy, the source said: “The selectors have a couple of choices. Shikhar Dhawan, as he has already captained India in absence of Virat, Rohit and Rahul during last year’s Sri Lanka series. But Hardik Pandya’s impressive captaincy for Gujarat Titans hasn’t gone unnoticed. So it will be a close call.”

For the pace department, Lucknow Super Giants’ left-arm pacer Mohsin Khan is likely to be preferred over the likes of Umran Malik and Arshdeep Singh, who have impressed one and all in the ongoing IPL.

“Our pace bowling department is set and selectors might not experiment too much,” the source said.

“But yes, Mohsin has impressed almost everyone with his pace, bounce and swing in this edition. He does have a chance. Having said that, not ruling out Umran or Arshdeep either, but Mohsin might just be slightly ahead,” he added.

As per the report, most of the players who featured in the T20 series against Sri Lanka and the West Indies are set to be retained regardless of their current IPL form.

The likes of Ruturaj Gaikwad, Ishan Kishan, Shreyas Iyer, Deepak Hooda along with Dhawan and Hardik are set to form the core of the batting unit while Sanju Samson could also be retained.

In the bowling department, pacers like Bhuvneshwar Kumar, Prasidh Krishna, Harshal Patel, Avesh Khan are all certainties, along with the spin troika of R Ashwin, Yuzvendra Chahal and Kuldeep Yadav. 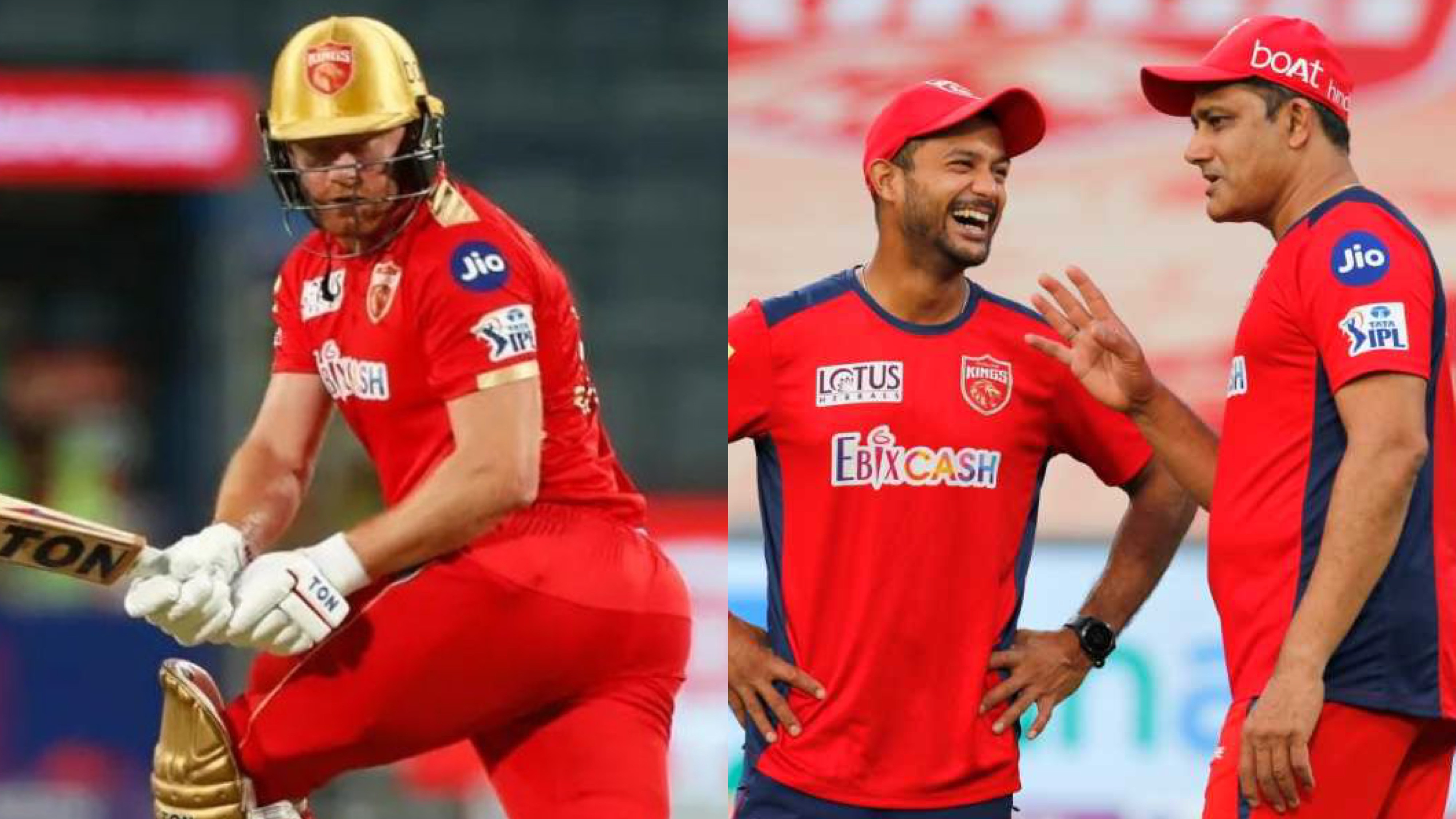 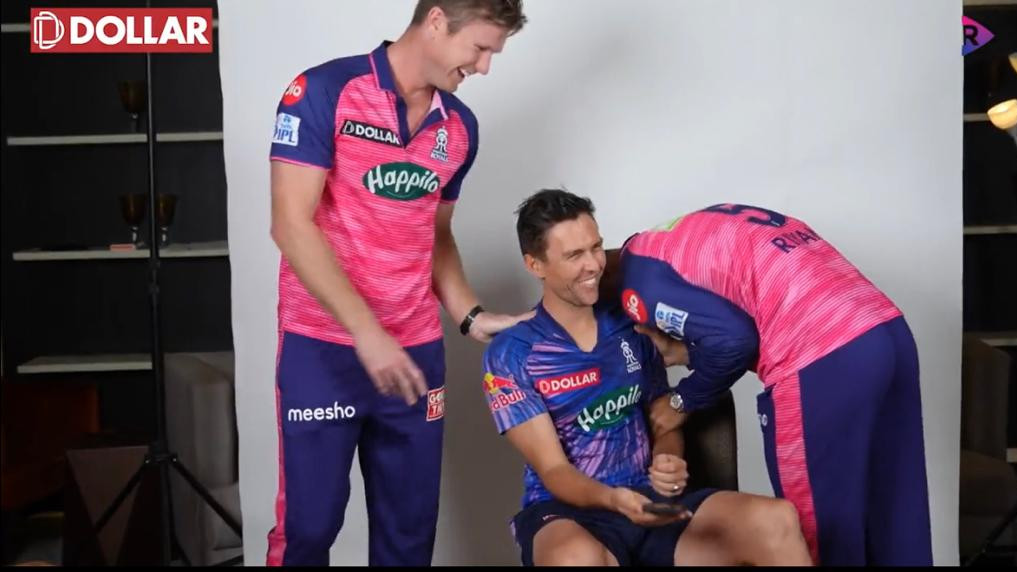 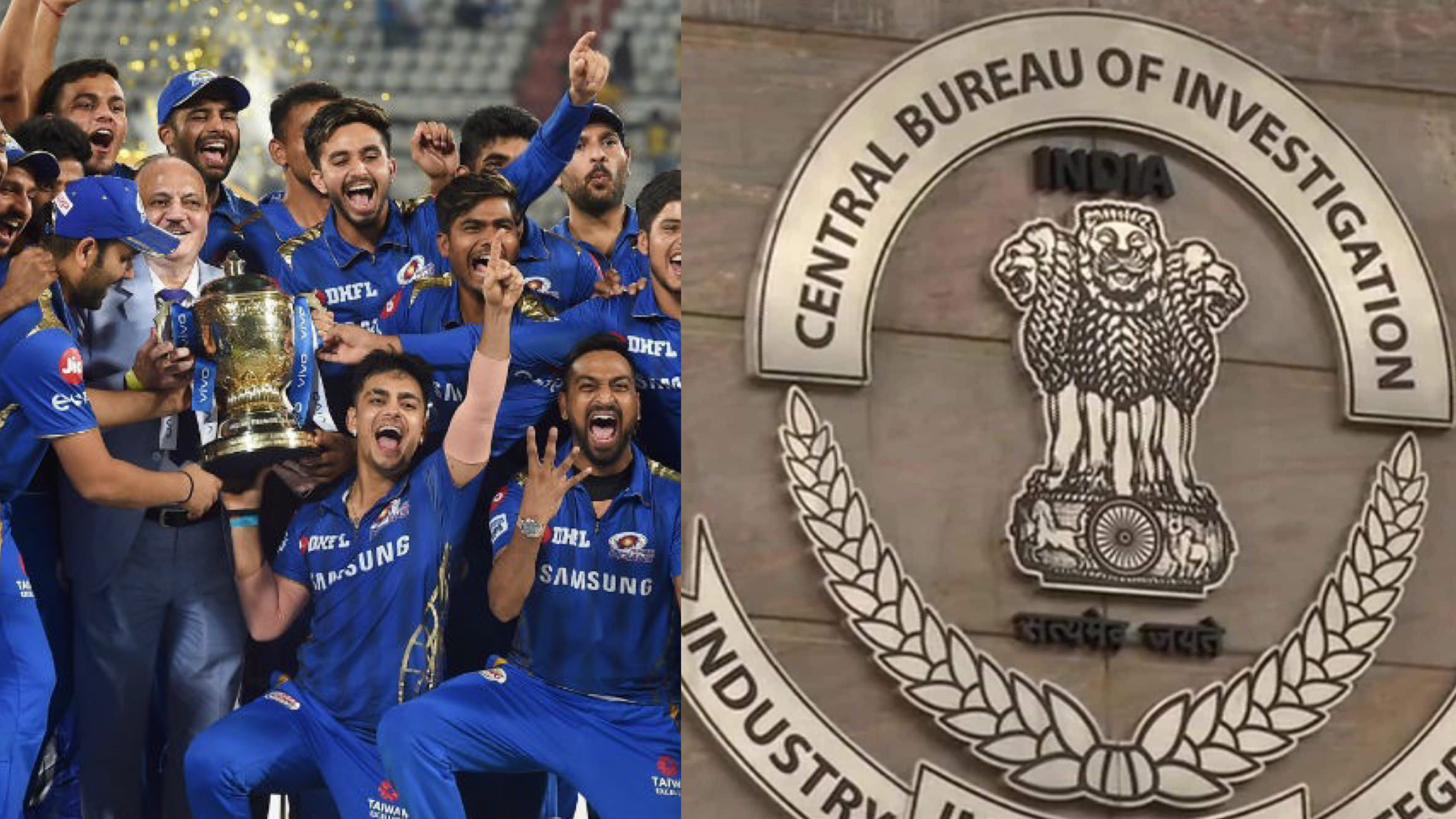