Pujara slammed his fourth century in as many games for Sussex while playing against Middlesex. 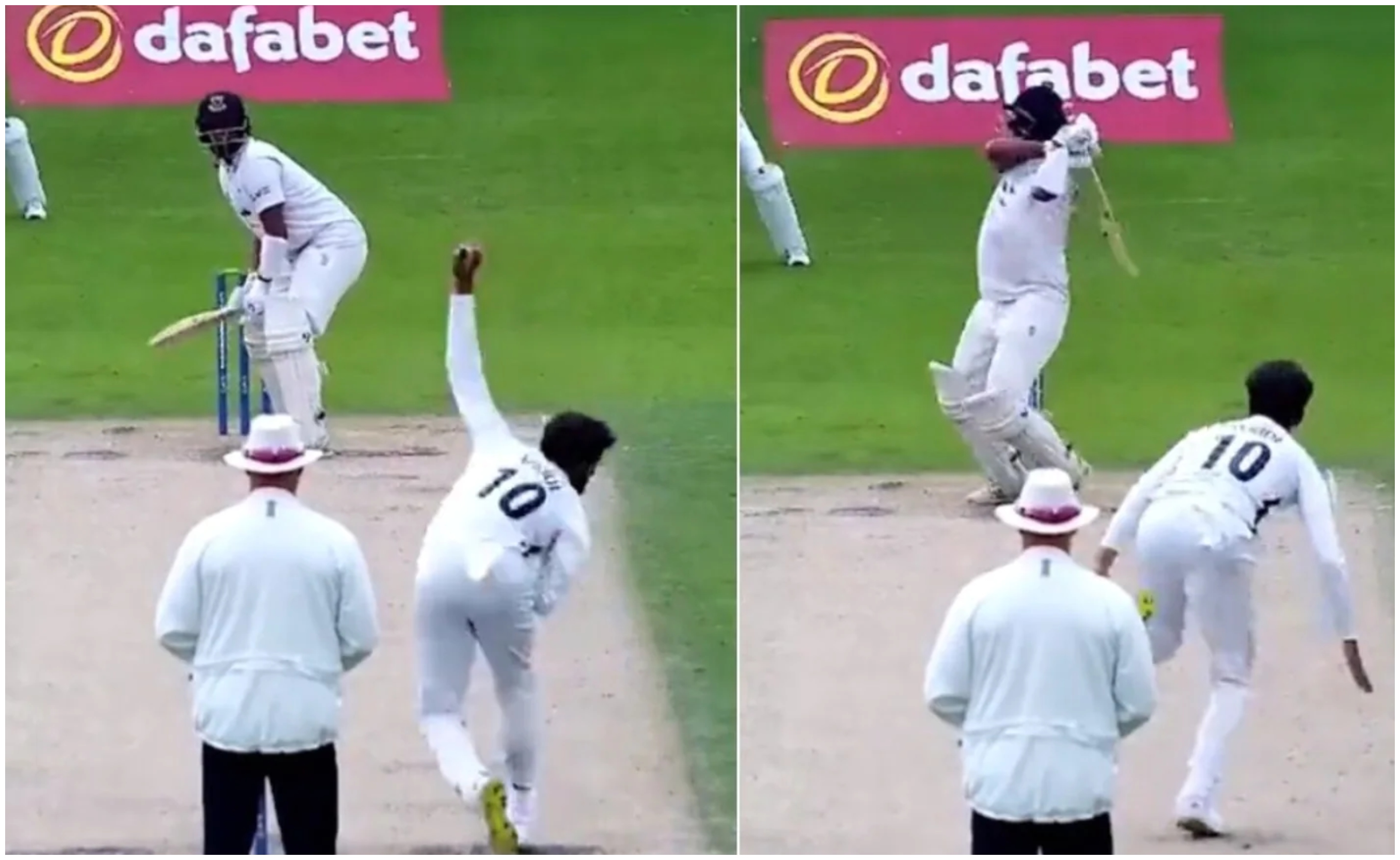 Veteran India batter Cheteshwar Pujara continued his stellar show in the English County Championship, slamming his fourth century in as many games for Sussex while playing against Middlesex at Hove on Saturday (April 30).

Pujara was unbeaten on 125 off 149 balls at stumps on Day 3, hitting 16 fours and 2 sixes, to help his side take a huge second innings lead of 270 runs against Middlesex, who were bowled out for 358 in reply to Sussex’s first innings score of 392.

The highlight of Pujara’s knock was his epic battle against Pakistan speedster Shaheen Afridi, who is playing for Middlesex this year.

He smashed a magnificent upper-cut six off Shaheen and also played a glorious backfoot punch for a boundary against the left-arm pacer.

Pujara's stunning hundred came in the second essay after failing to get going against Middlesex bowlers in the first innings, where he was dismissed for 16 runs.

Cheteshwar Pujara, who was dropped from the Indian Test squad earlier this year, is making the most of his county stint. He has slammed four hundreds, including two double tons in his seven innings for Sussex so far.

On his debut earlier this month, Pujara had scored 6 and 201* to help his side draw the match against Derbyshire.

In Sussex's 34-run loss to Worcestershire, he scored 109 in the first innings, followed by 12 in the second dig.

The right-hander slammed 203 in Sussex’s only innings in the drawn fixture against Durham last week. 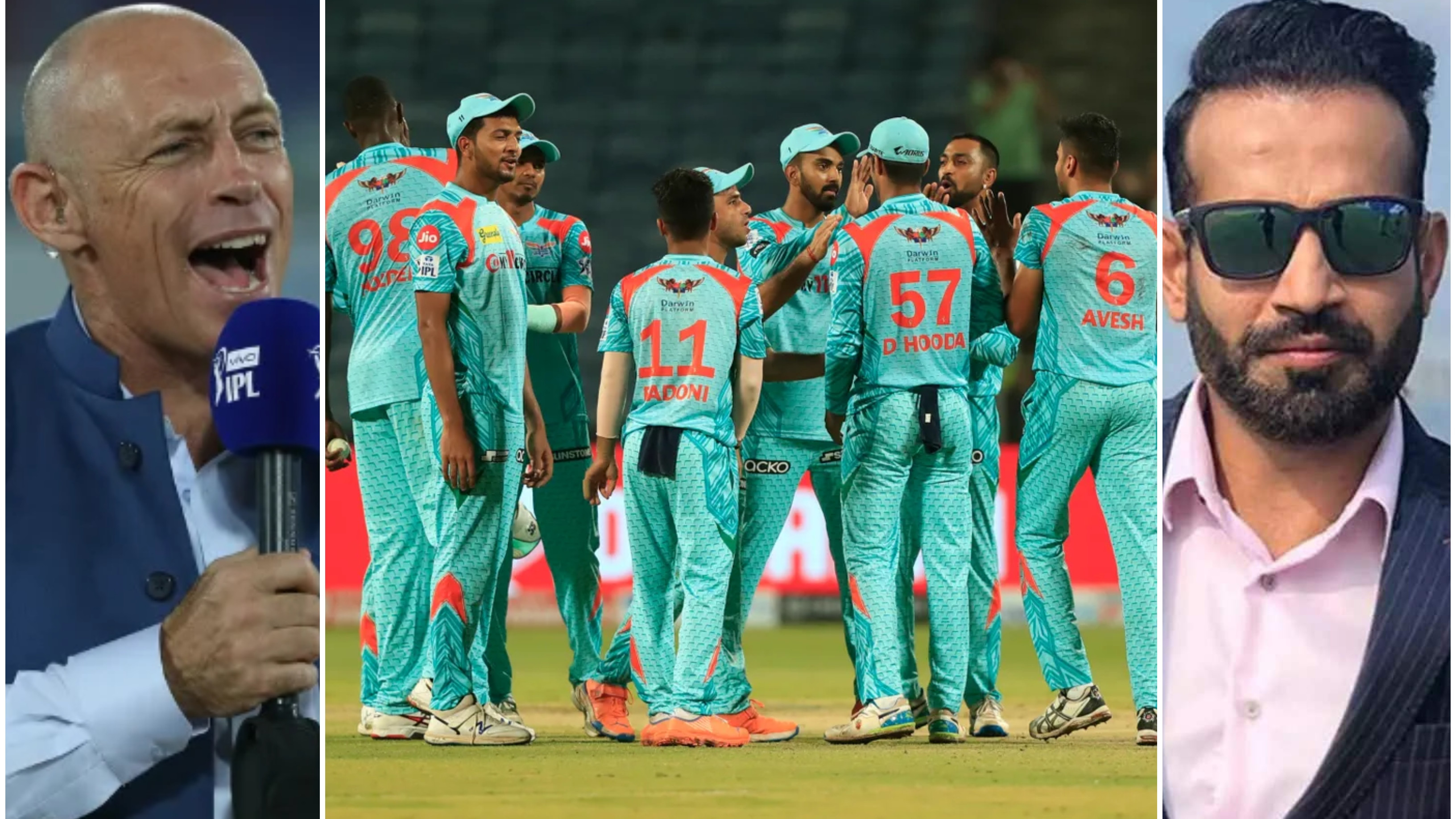 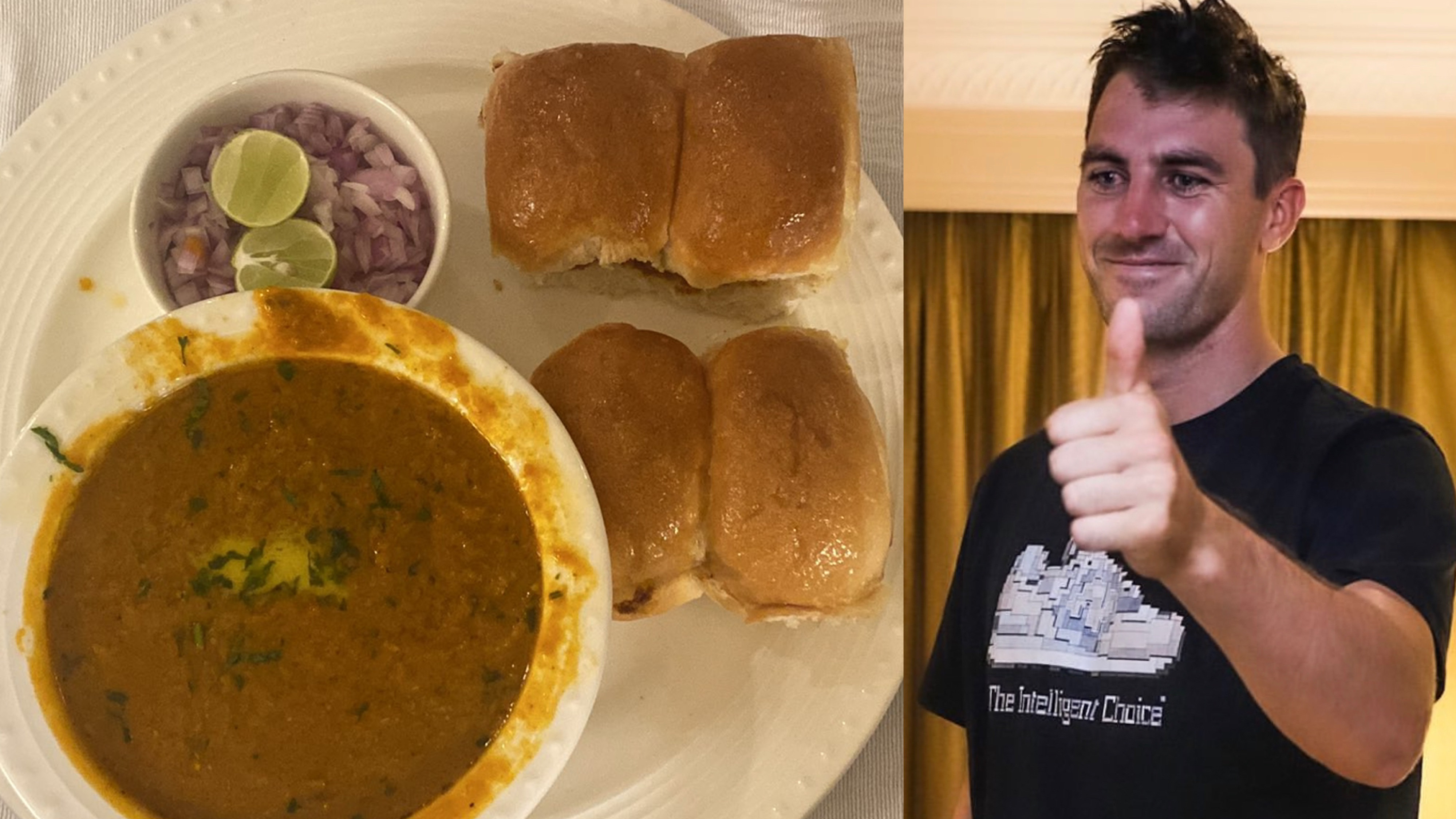 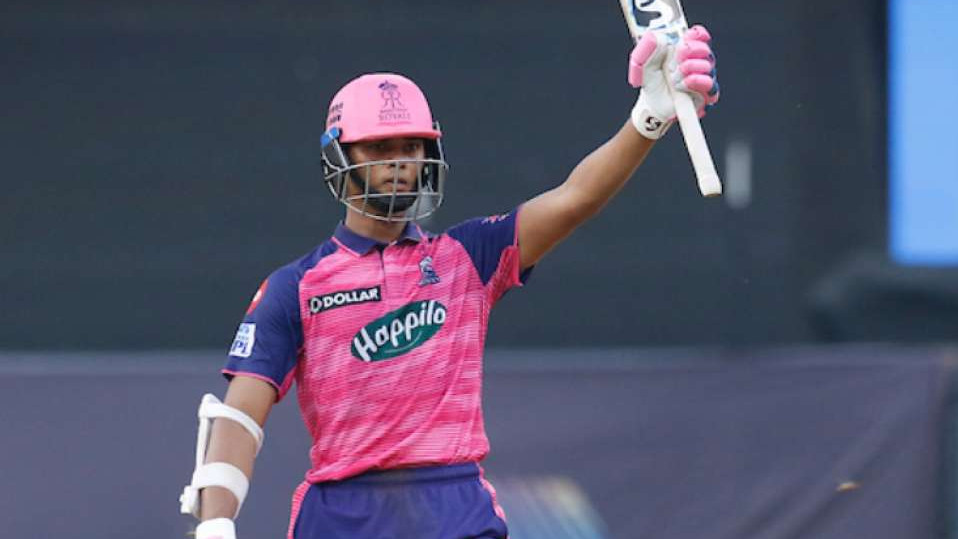