Archer's last appearance for England was in March 2021. England pacer Jofra Archer on Thursday (May 5) admitted that he feared he might not play again after undergoing two rounds of surgery on his troublesome elbow.

Archer has been out of competitive cricket since July last year while his last appearance for England was in March 2021. The time he spent away from the game made him anxious and doubts started to creep into his mind.

“But the ECB (English board) gave me the assurance and peace of mind that they wanted me around for a long time. At one point I thought I was going to lose my contract when things weren't going well.”

Archer is aiming to return to competitive cricket with the T20 Blast later this month. However, he is not sure about playing the home series against New Zealand next month under new Test captain Ben Stokes.

According to Jofra Archer, playing under Stokes would not feel different from the experience he had when Joe Root captained the team.

“If and when I do return, it will be under a new captain in Ben Stokes, not that I think playing will feel much different. Him and Joe Root have been so tight working together that we might not notice the transition and that was certainly the case on the one occasion I played under Stokes's captaincy against West Indies in Southampton two years ago.”

Praising the new captain Stokes, Archer said: “He is the best role model we have in English cricket because he always gives his best for the team and it encourages others to try to do that too. Everyone tries to copy him and raise their standards.” 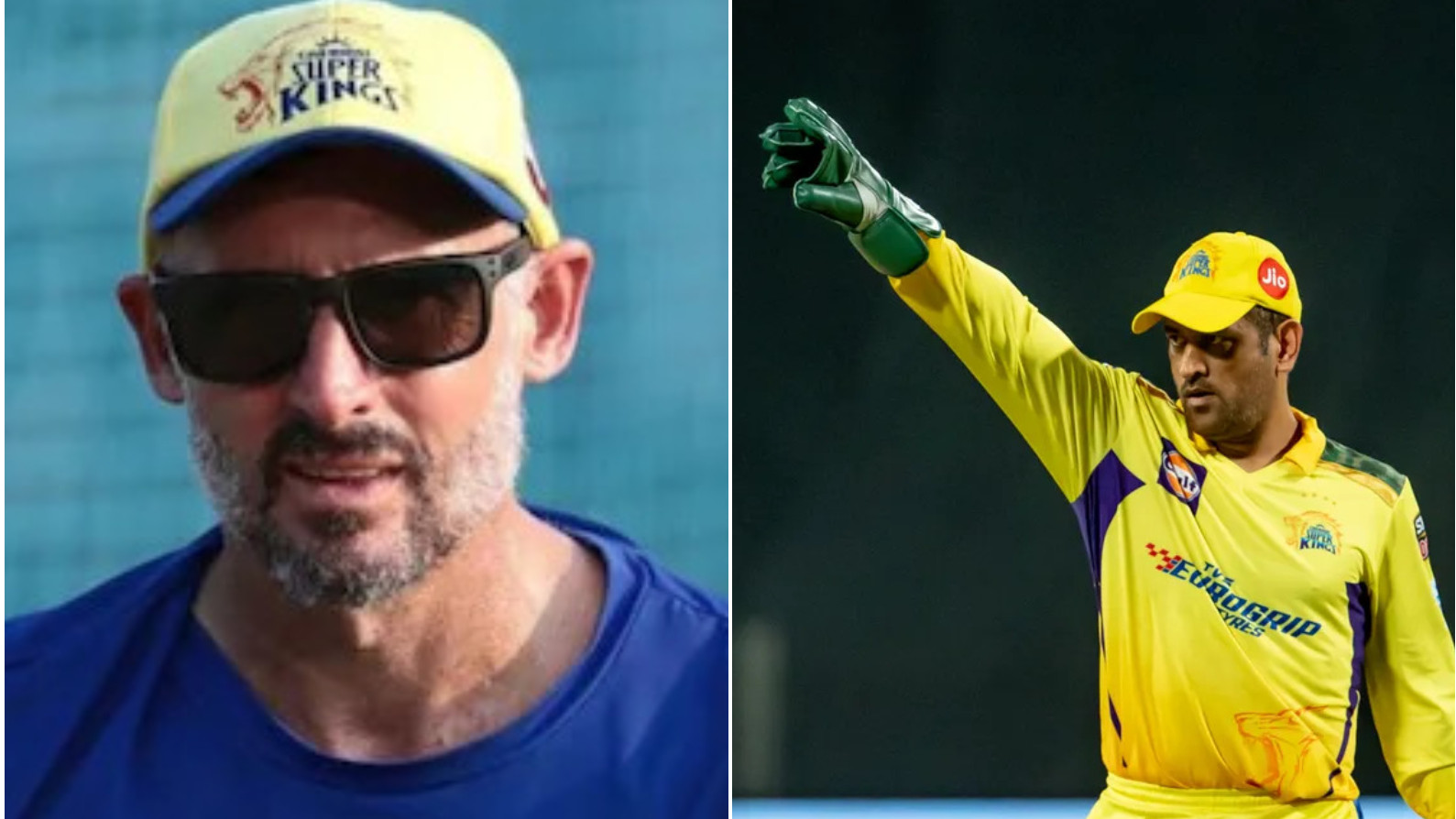 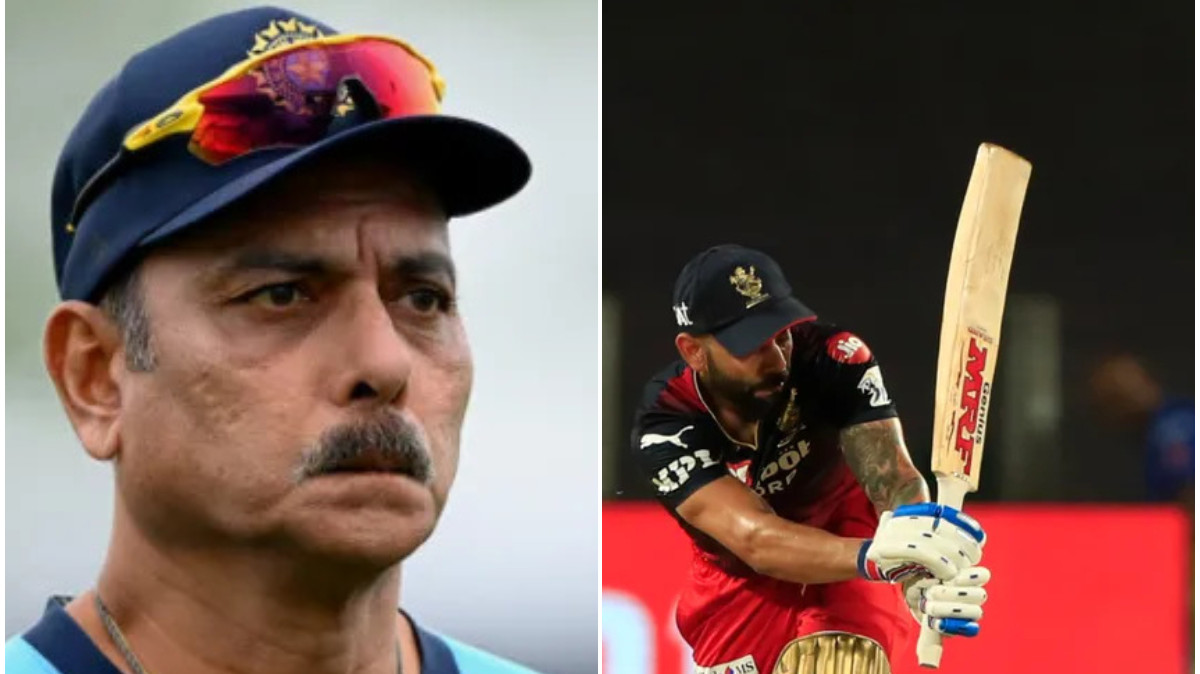 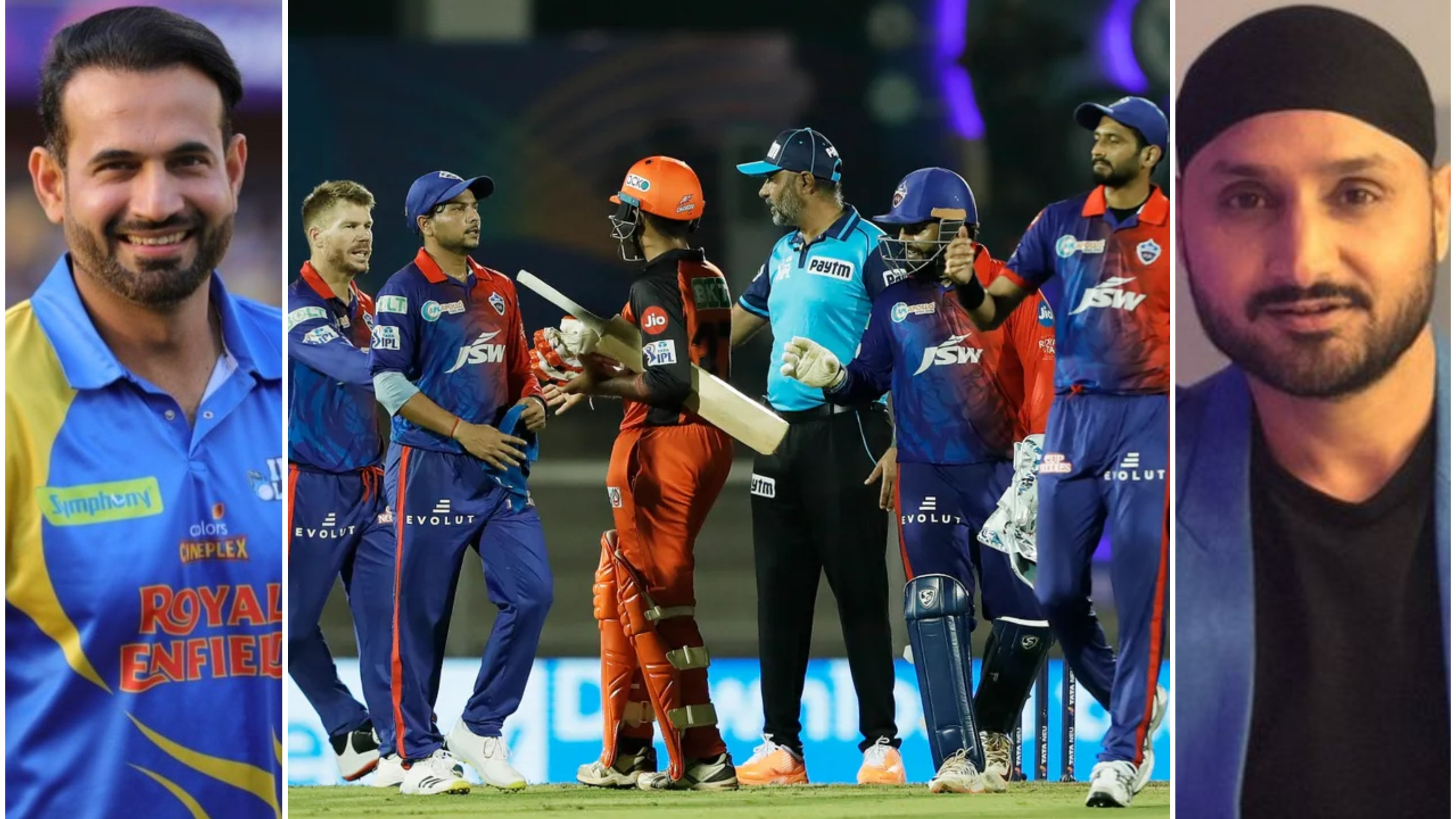