WI v ENG 2022: WATCH- Jofra Archer sends down thunderbolts at England batters in nets as he returns to full training

Jofra Archer has returned to full-time training after recovering from elbow injury. 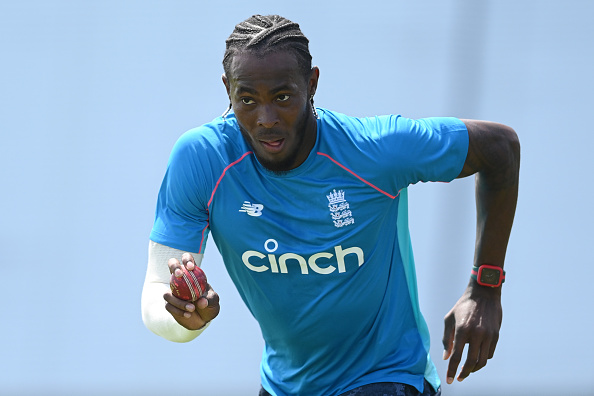 England pacer Jofra Archer was spotted sending down thunderbolts to England batters at the Kensington Oval in Barbados ahead of the second Test against the West Indies, which begins on March 16.

Archer had an injury setback in December of last year and underwent a second elbow operation, which will keep him out of cricket until this summer. Archer hasn't represented England in cricket in almost a year.

The West Indies Test series was supposed to be his comeback series, but Archer's return has been delayed due to surgery for a recurring stress fracture in his right elbow.

However, Archer began his preparations for a return to international cricket on Tuesday morning, when he was seen practicing in the nets with England batters.

Speaking to Channel 7 about his rehabilitation back in December, Archer had said, "The (scan) results came back yesterday and it was quite promising, actually - everything is moving forward nicely. It's just a matter of waiting a little bit more and being a little bit more patient because I'm almost at the end of the road."

Despite his injury concerns, Archer landed a lucrative deal in the Indian Premier League, where the five-time IPL champion Mumbai Indians paid INR 8 crore for the pace sensation.

“We took all those considerations. After yesterday, what all the fast bowlers went at, Jofra Archer was the only marquee pacer left in the list. So, we had discussed his name previously also. He is not available this year, when he is fit and available, with [Jasprit] Bumrah, he will make a formidable partnership,” Mumbai Indians owner Akash Ambani had said after roping the Archer on the second day of the mega auction last month. 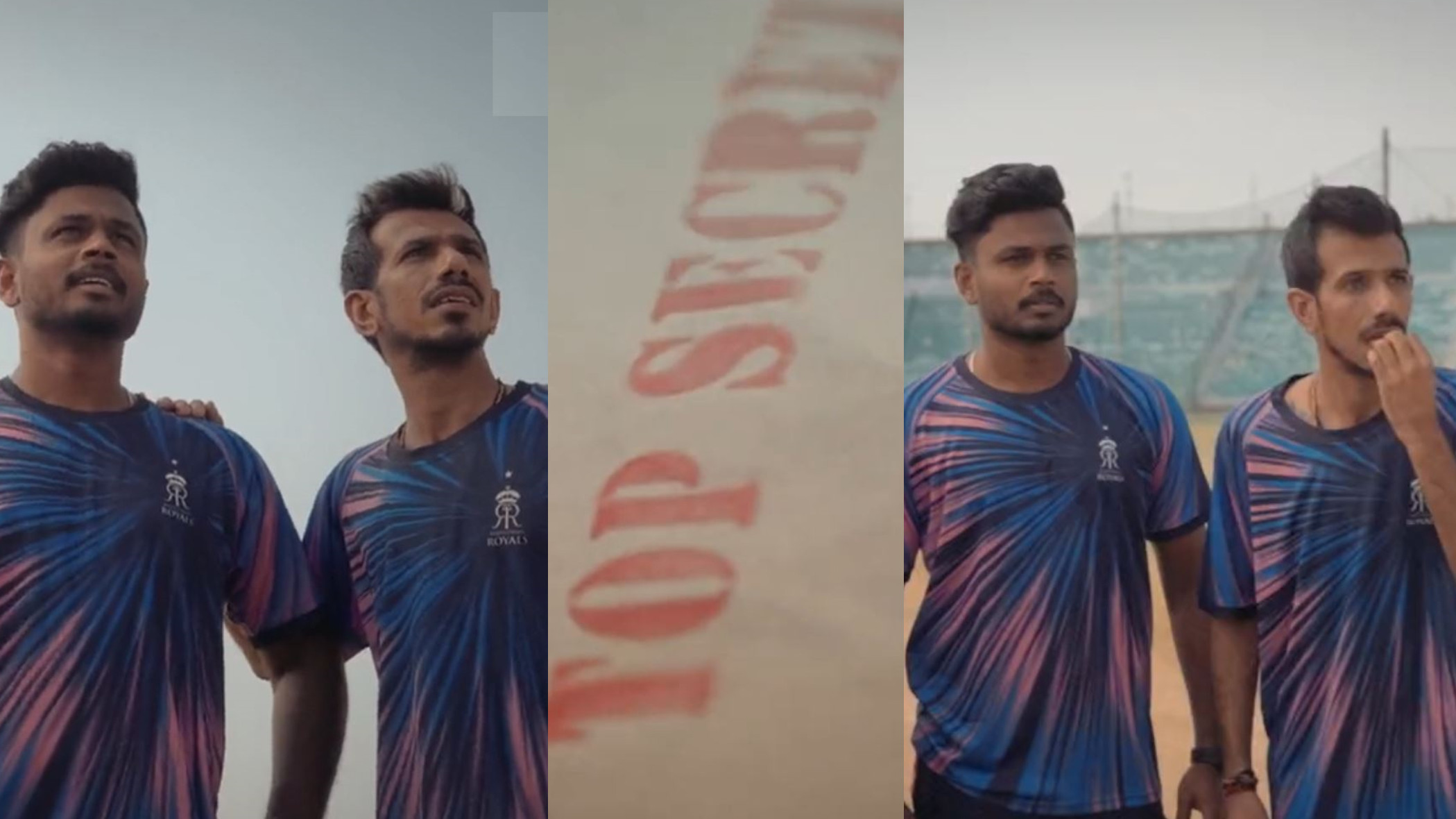 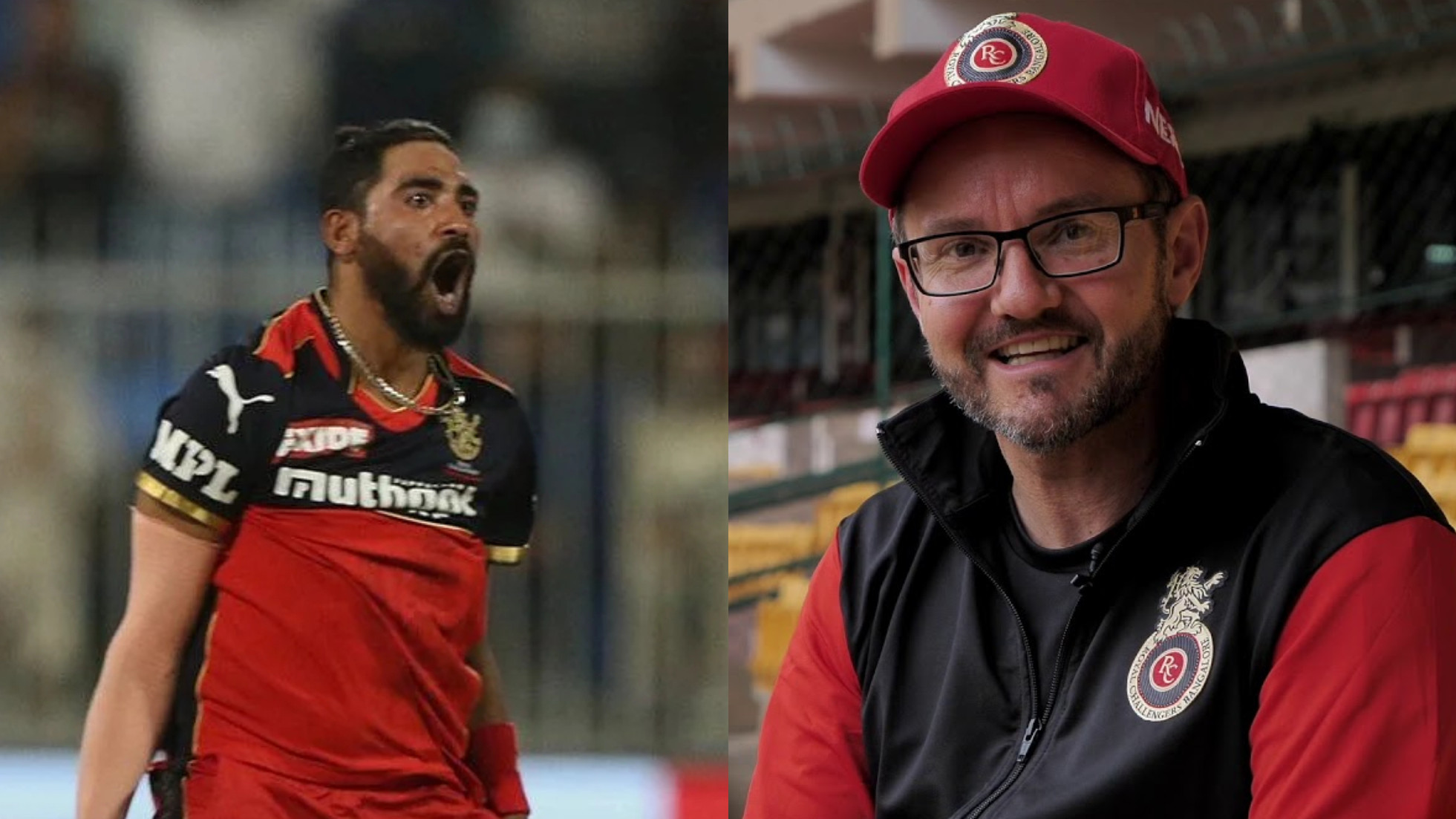 IPL 2022: In time he will take over- RCB's Mike Hesson says Mohammed Siraj unlucky not to start for India 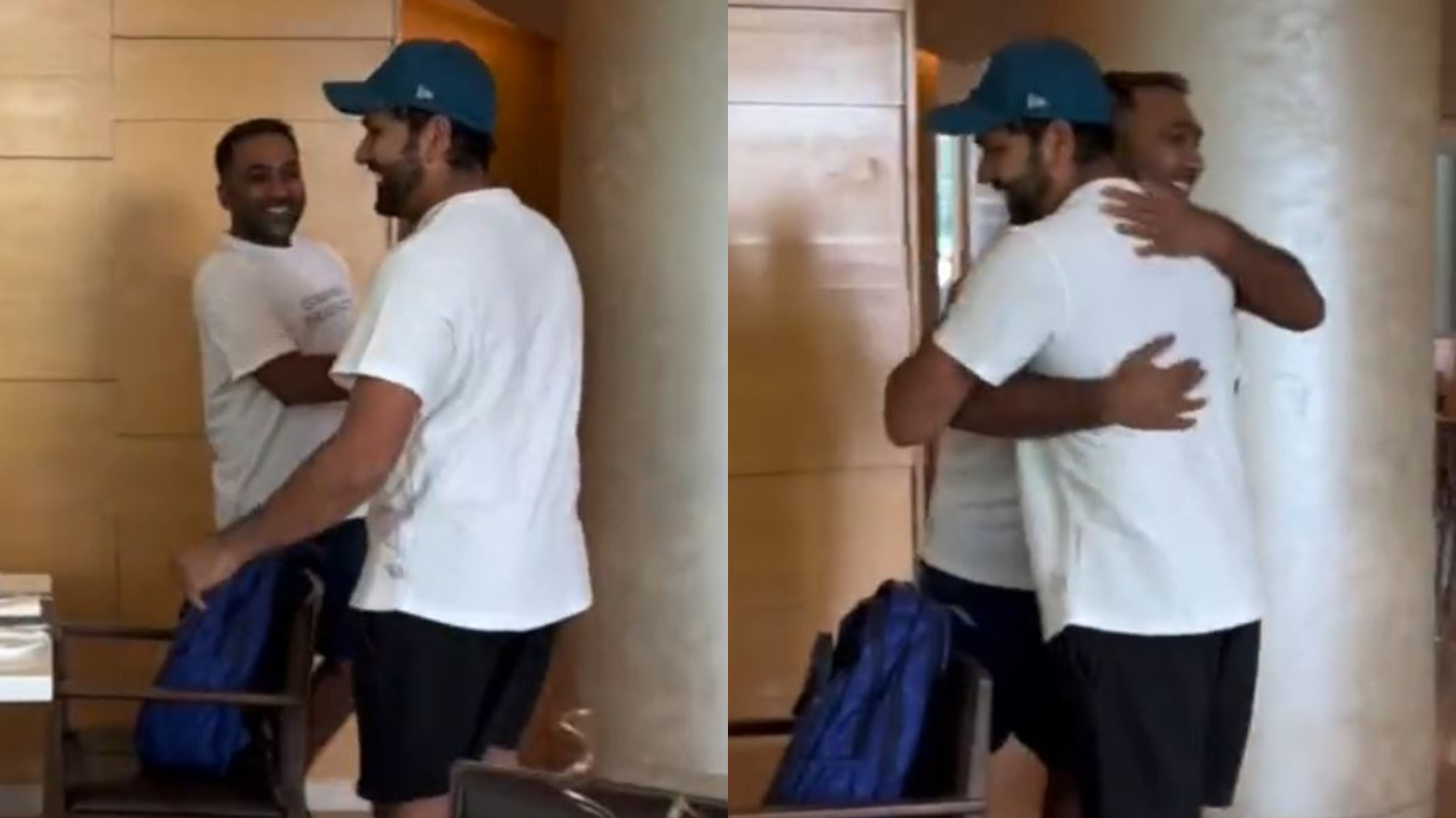